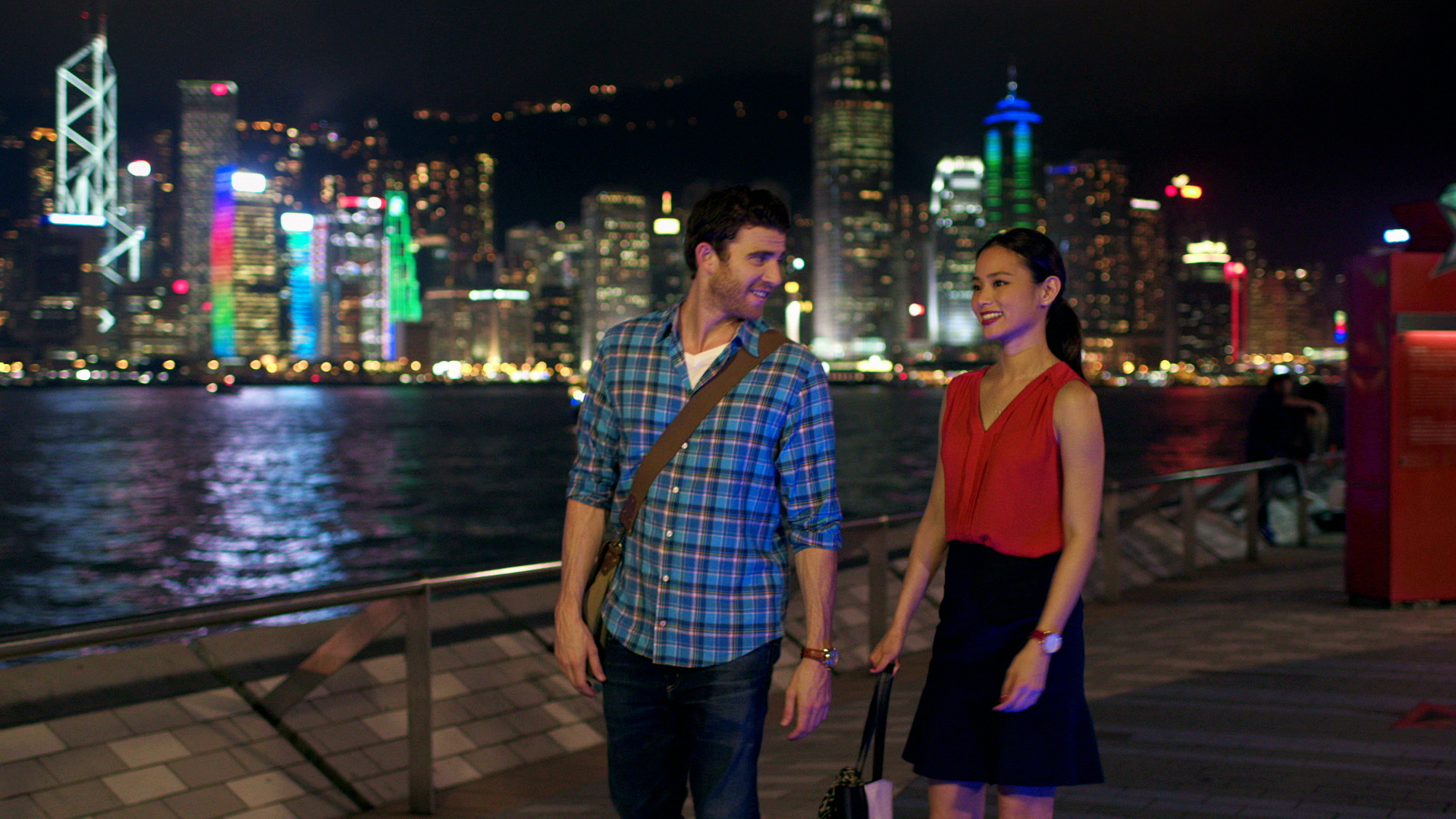 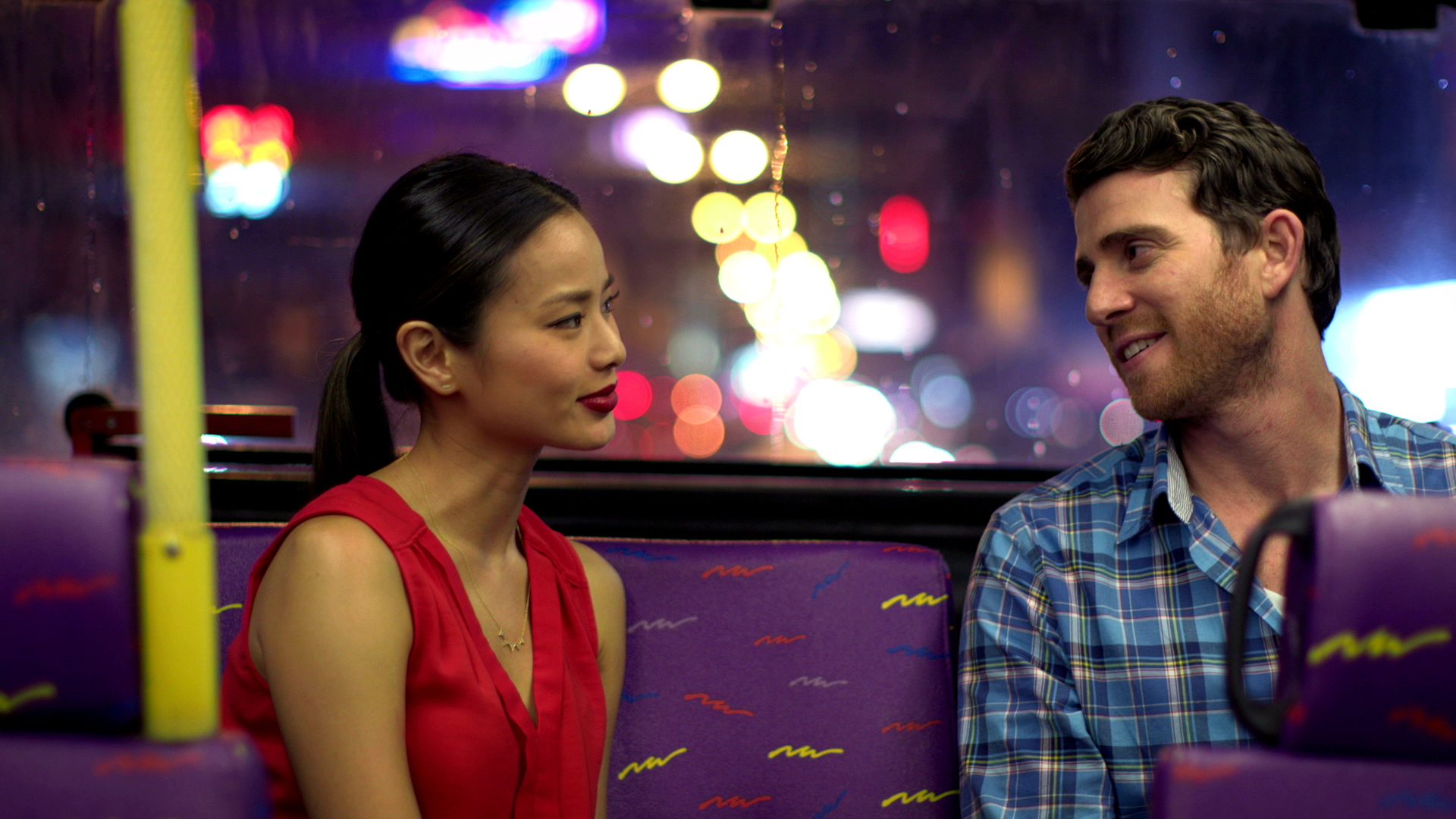 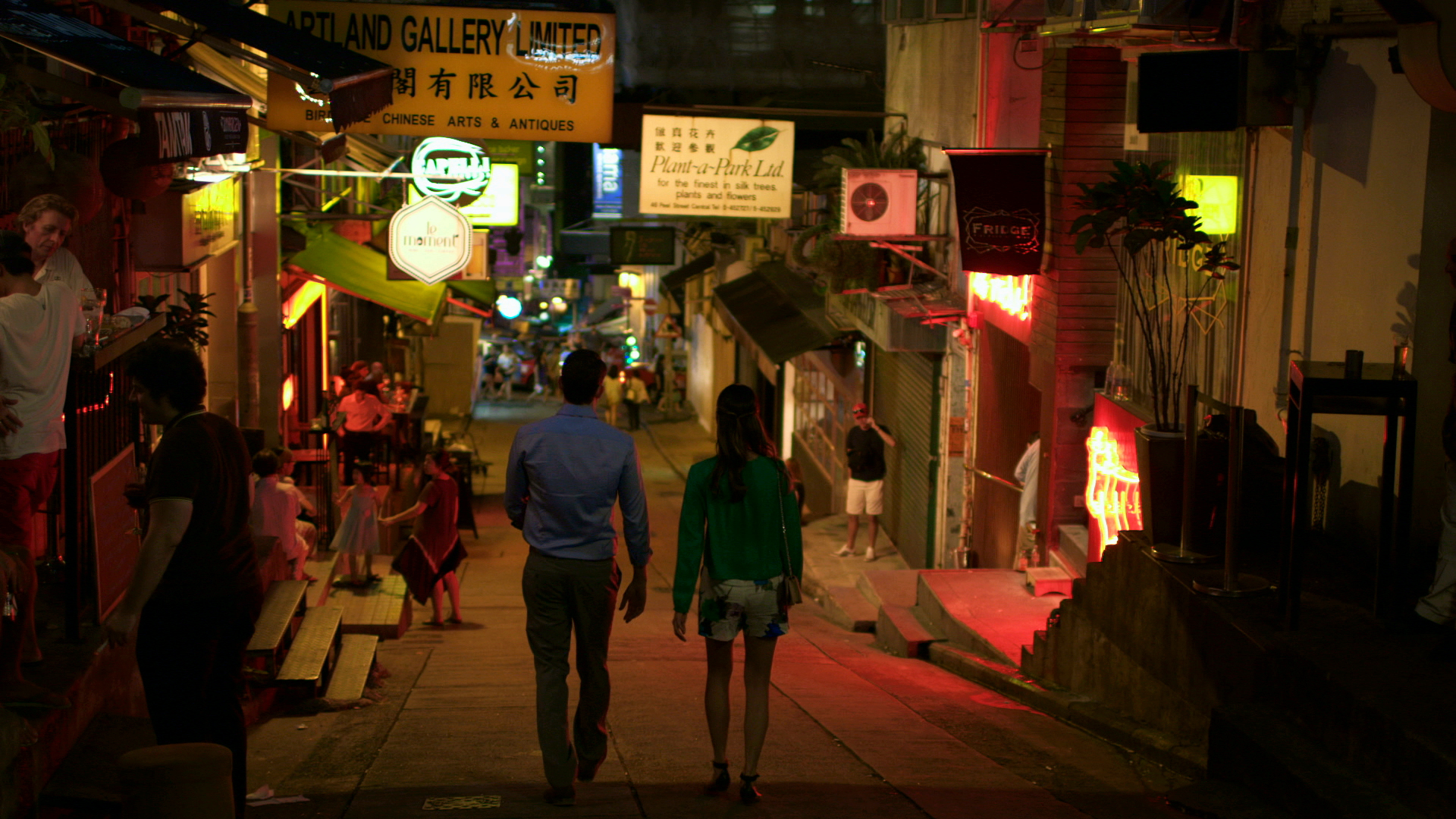 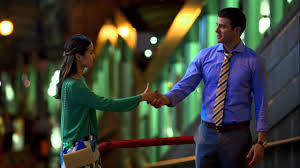 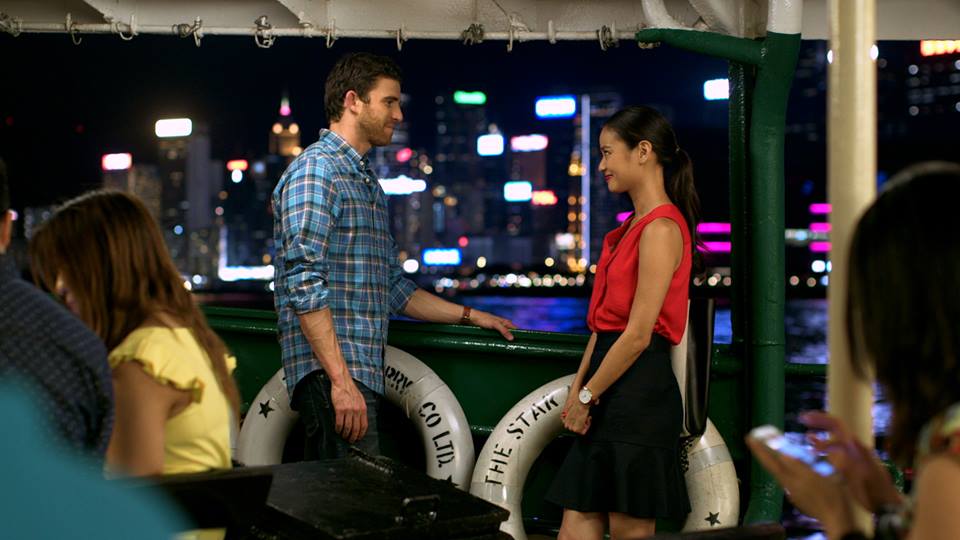 Romance blossoms between Ruby, a Chinese
American girl visiting Hong Kong for the first time,
and Josh, an American expat. However, timing is not
quite on their side. A year later, their brief encounter
is about to get a second chance. As effervescent as a
perfect first date, this charming walk and talk romance
takes full advantage of the chemistry of its leads,
the playfulness of their exchanges, and the magical
landscape that is Hong Kong at night.

Since it is a walk-and-talk romance about two people
forming a connection during a chance encounter in
the bustling city of Hong Kong, It's Already Tomorrow
in Hong Kong resembles Before Sunrise . This
romantic comedy that seems quite familiar to us,
however, transforms into something more interesting
with the touch of a Chinese-American director Emily
TING. Ruby, a Chinese-American toy designer, visits
Hong Kong for the first time on business. Finding
herself stranded, she meets Josh, an American expat
fluent in Cantonese who shows her the city. Just as
things start to look promising romantically for the pair,
the night is stopped short by a surprising revelation.
A year later, they run into each other on the ferry to
Kowloon. The film never shows where their sparkling
romance is going. It is more interested in showing
the battle between heart and head, instinct and
obligation, and dream and reality through their stayor-
leave relationship. The identity of Hong Kong that
was a British Colony and reverted back to China
resembles these imperfect leads who can neither
stay nor leave as well as the director, an expat herself
who stayed in Hong Kong for 5 years but never felt
at home there. Despite a wide range of the issues it
touches upon such as identity crisis, this film never
looses its playfulness, not to mention the chemistry
of its leads and the magical landscape that is Hong
Kong at night. [CHOI Jinah]