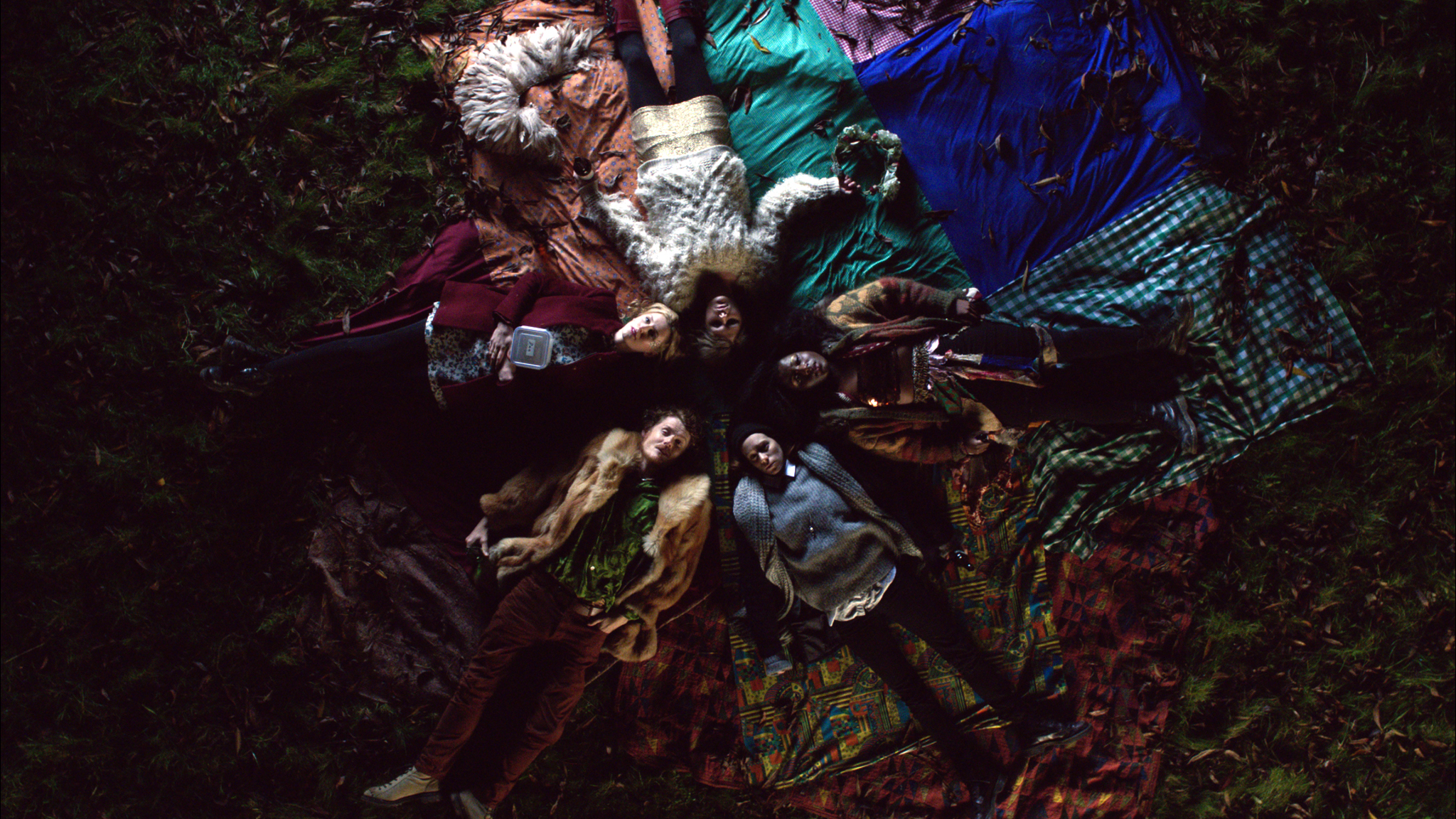 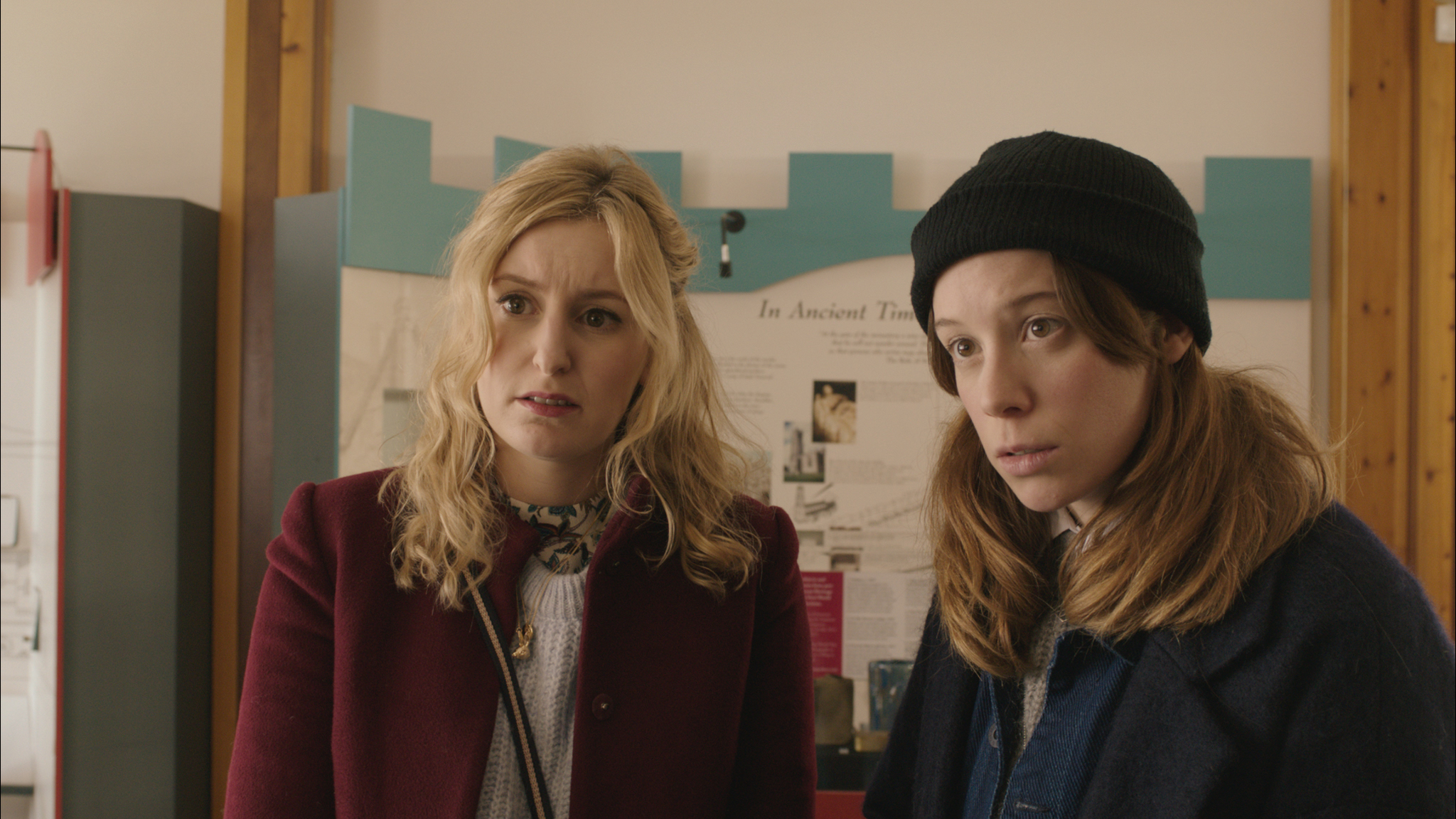 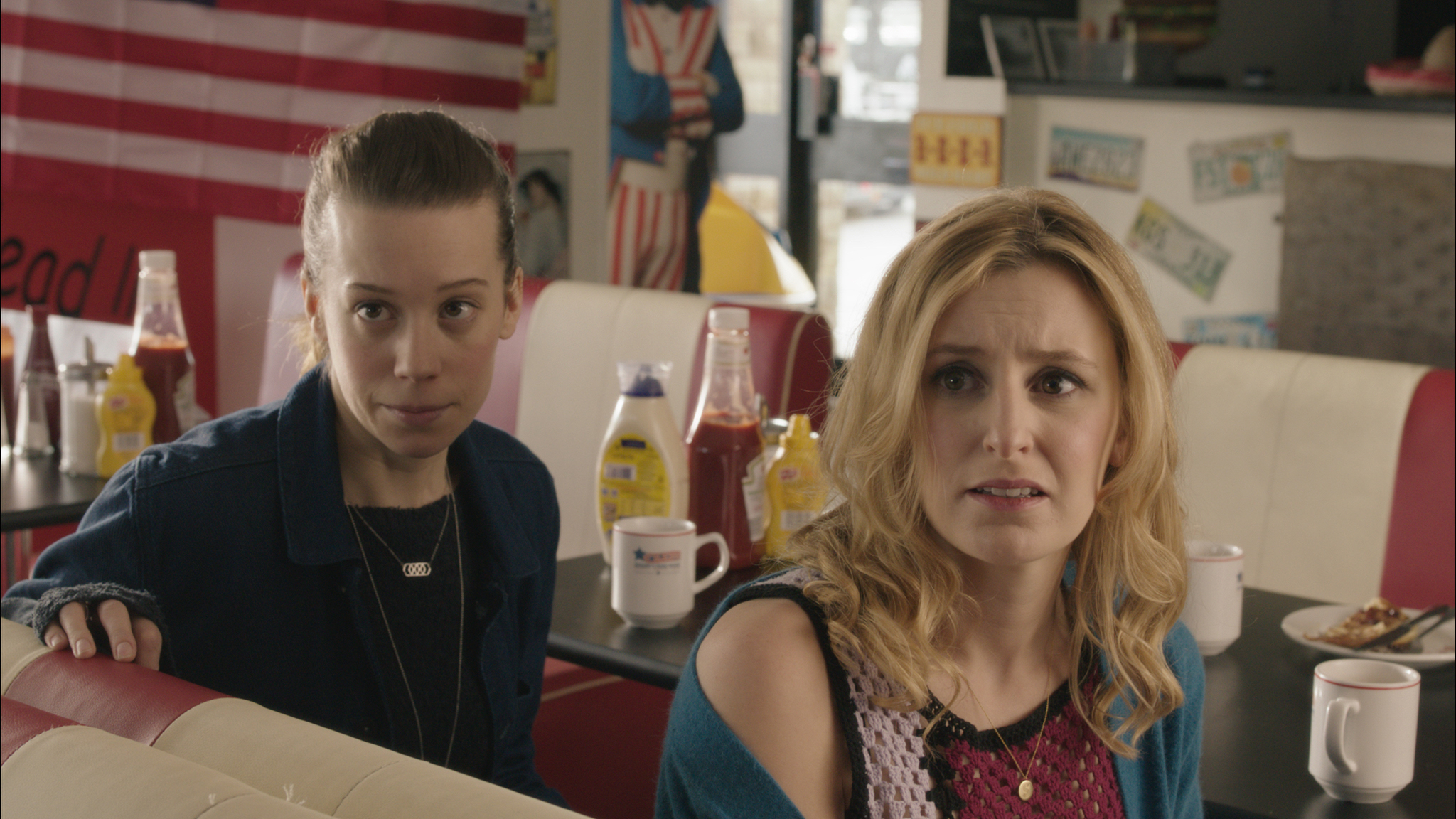 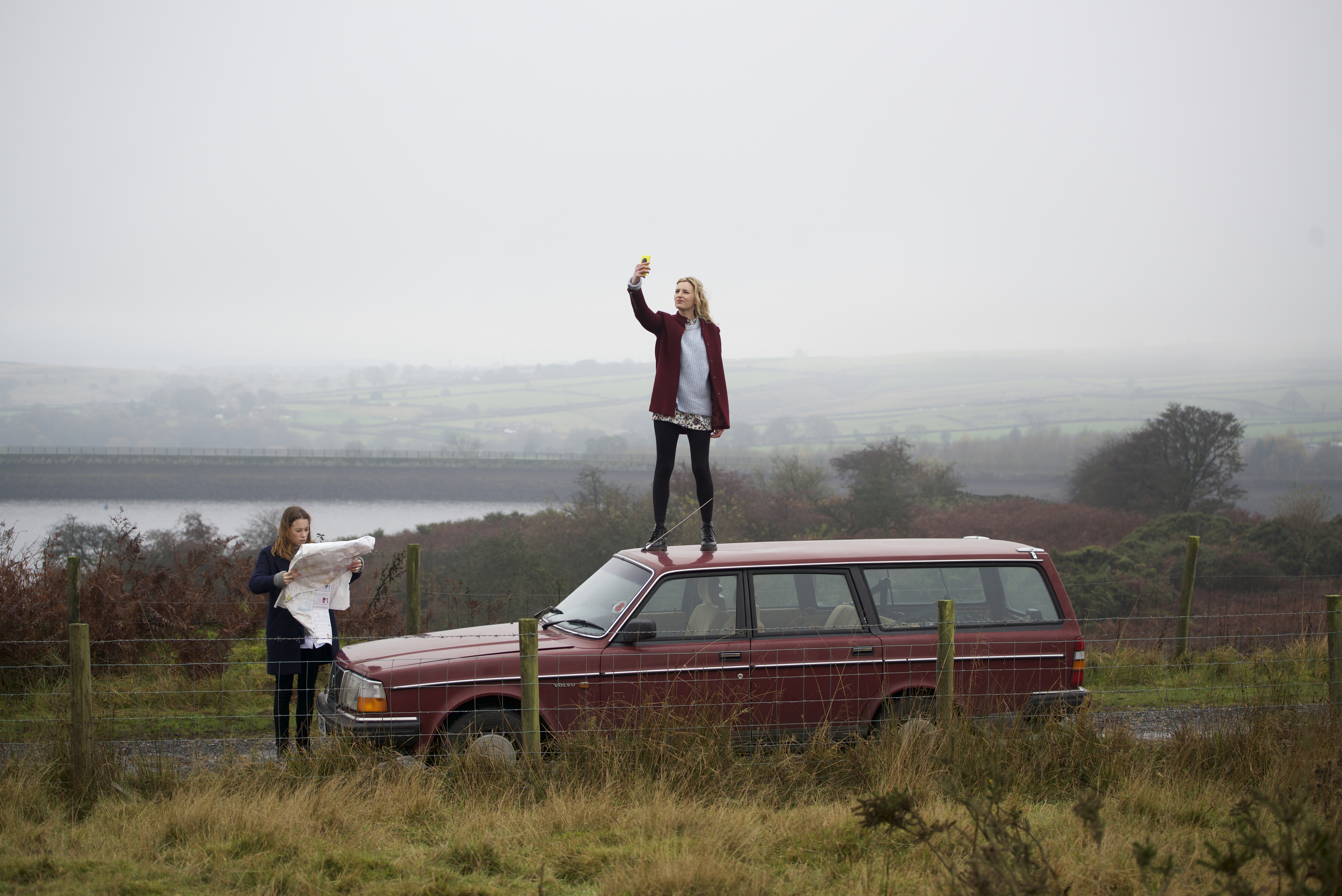 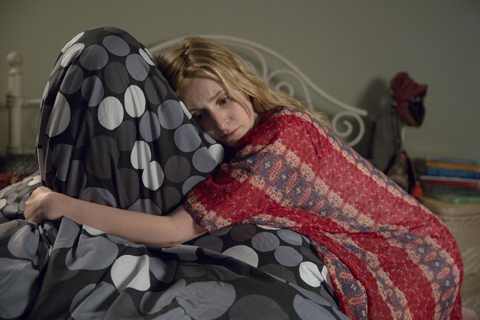 Dan is dead. He was only 29. Alex and Seph loved him like a sibling. And now he’s left them his ashes to scatter across the UK, along with elaborate video instructions for doing so. Burn Burn Burn is a dark comedy with a warmth at its heart. Alex and Seph are in the eye of a storm, with decisions to make in every corner of their lives; and the one helping them make those decisions… is dead. It’s just like Jack Kerouac’s ‘On The Road’. In a Volvo. With a dead friend\'s ashes in some tupperware in the glove compartment.

Dan is dead at 29. Alex and Seph, both of whom had a sibling-like friendship with Dan, are deep in sorrow and inconsolable after Dan’s death. The loss of a friend is more saddening than anything, but when the two friends watch Dan’s Video Will, in which Dan requests that his friends scatter his ashes in four special locations, they initially hesitate to honor his request. Alex and Seph go back to living their lives again normally, but when unexpected things happen, the two try to escape their reality by taking a Volvo instead of a motorcycle, an iPhone instead of a map and compass, a MacBook Air instead of Dan’s will to embark on a spontaneous journey to scatter Dan’s ashes. Dan explains his reason for including this journey as part of his will by quoting a verse from Jack Kerouac’s On the Road. Dan wanted his two friends to find their true selves on the road, like protagonists of a novel, and to “burn burn burn” during their short and ephemeral lives.
The things these two friends go through in the film are funny and melancholy at the same time, creating moments of drama that are blended with comedy and tragedy. Through these moments, the relationship between Alex and Seph become more genuine and honest as the two friends face each other’s (or their own) true colors. As a road movie and a female buddy movie, the film takes these two female characters with two contradictory personalities and shows the audience what true friendship is, what a true relationship is, and ultimately the progression of these women who come to terms with what they want in life, as well as who they are, and to live every day as their authentic selves.
The film is a classic road movie with its beautiful, fog-shrouded scenery of Great Britain, including the landscapes of England, including London, Somerset, and York, along with Wales and Scotland. Furthermore, the film features rising British actors and actresses, whose acting leaves a great impression on the audience, and cameo appearances from familiar British actors between the episodes of the film is an added bonus. [KIM Ji-yeon]
.