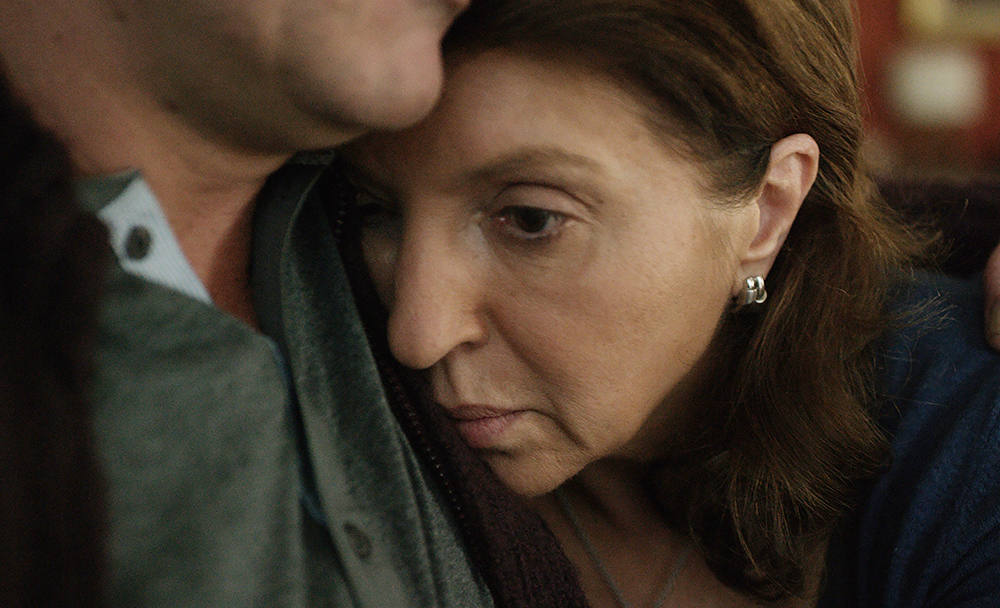 Milena is a middle-aged wife and mother ensconced comfortably behind a gate in an upscale suburb of Belgrade. She quietly tends to her looks, dutifully cooks and entertains, and meets her friends for choir practice. She makes love with her husband and they socialize jauntily with a group of old friends. But unsettling realities are beginning to seep into Milena’s consciousness and disrupt her ordered world. One day while cleaning, she happens upon a videotape that incriminates her husband in horrific war crimes. A Good Wife is the story of how this secret reverberates in Milena’s life and eventually changes her.

The list of countries involved in the
making of this film is the first thing that catches our eye: Serbia, Bosnia,
Croatia. Previously all united under the Social Federal Republic of Yugoslavia
up until the 1990s, these countries have been split into Serbia,
Bosnia-Herzegovina, and Croatia after the civil wars and national dissidence
that lasted for about a decade. The history behind the division, independence,
and dissolution of the Federal Republic of Yugoslavia was one inundated by
heinous war crimes such as civilian massacres, rape and sexual coercion, ethnic
cleansing, and the genocide of Muslims. The historical reckoning of these war
crimes is still ongoing. The story of A Good Wife unfolds along two narrative
axes. There is the narrative of the husband, who participated in the Bosnian
War as part of a paramilitary unit and became a wartime criminal, as well as a
second narrative that centers around his wife, a typical upper-middle class
housewife who has recently been diagnosed with breast cancer and is awaiting
surgery. These two narrative axes collide and conflict with each other when the
housewife, Milena, discovers that her husband has committed war crimes and
massacred civilians in the Bosnian War.

The film juxtaposes the process of Milena
initially denying, but eventually facing, the fear behind her cancer diagnosis
with the progression of her initial denial of the fact that her husband is a
war criminal to her eventually reporting his heinous crimes to a broadcast
station. War crimes are similar to cancer cells in a human body - just as
cancer can relapse if all of its cells are not completely removed, there is no
forgiveness for a war criminal until he receives a punishment matching the
gravity of his crimes.

The title phrase ‘a good wife’ signifies an
ordinary housewife who peacefully runs the household, but also stands for the
just and ‘ethically good wife’ who is courageous enough to bring charges to her
war criminal husband and expose his crimes to society. [Sunah KIM]