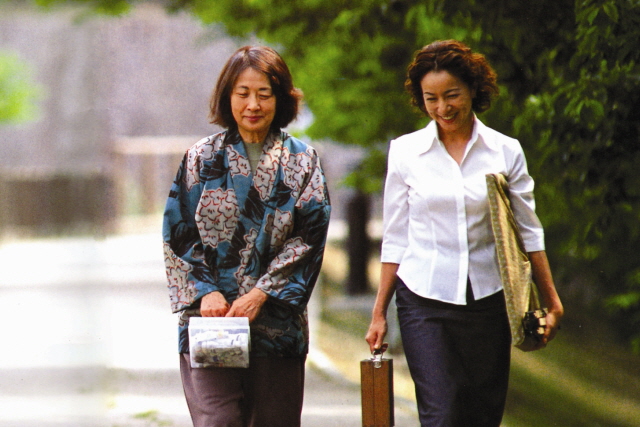 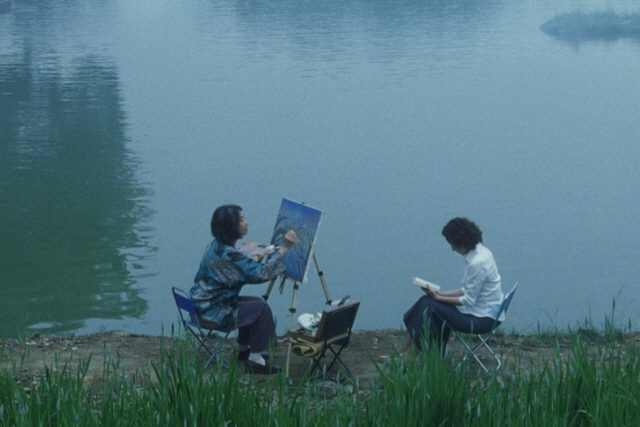 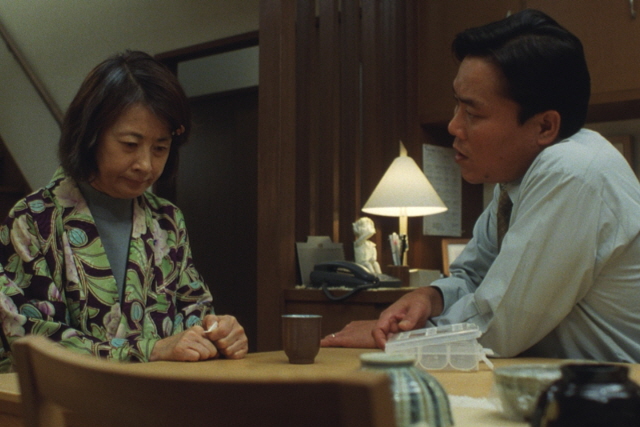 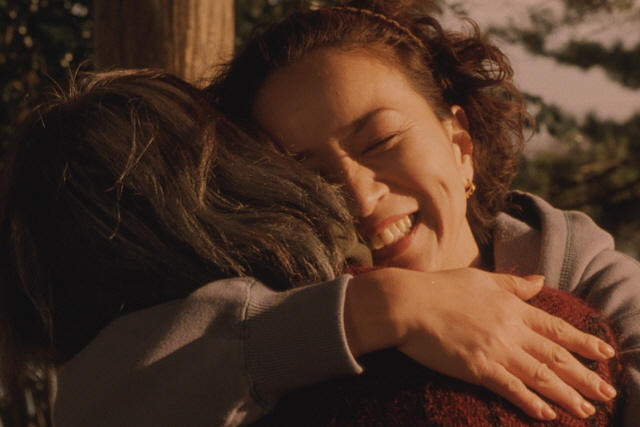 SYNOPSIS
A happy life fulfilled with a loyal son, an amiable daughter-in-law, and grandchildren who love their grandma so much goes awry with grandma’s Alzheimer. One day, a new hope arrives at the door.

Ori Ume is MATSUI Hisako’s second film, and was released in 2001 and was a huge success in Japan. However, it was officially introduced to the Korean audience in 2011, ten years after its initial release, and its barrier-free version was directed by YIM Soon-rye. The film starts off with the elderly protagonist Masako, who has been living alone, moves in with her son’s family located in the city. Not long after her move, Masako is diagnosed with the early stages of Alzheimer’s disease, and Masako and her daughter-in-law, Tomoe, increasingly have more conflicts that occur between each other due to Masako’s progressive Alzheimer symptoms.

Throughout the film, the director makes it very clear that the confrontation and conflict between the ill elderly woman and the healthy young woman is ultimately the issue of labor and division of work. From her friend, Masako receives the advice to move into her son’s house before her body won’t listen to herself anymore, but to do so seemingly reluctantly, and Tomoe is criticized by her husband and daughter for her ulterior motive for bringing Masako into the household – to put Masako in charge of the household chores so that Tomoe herself could get a job. These two women are expected to carry out household chores and care for each other, and that they have the right to demand that. At the same time, they actually try hard to fulfill those expected roles. The film portrays the process of these two women resolving their rocky relationship with the beautiful scene of the apricot flowers blossoming. A film that resonates the message that people can move forward together, despite how challenging it is to understand everything about each other, Ori Ume can be considered to be the best film that everyone can enjoy as the barrier-free version.(KIM Min-kyung)