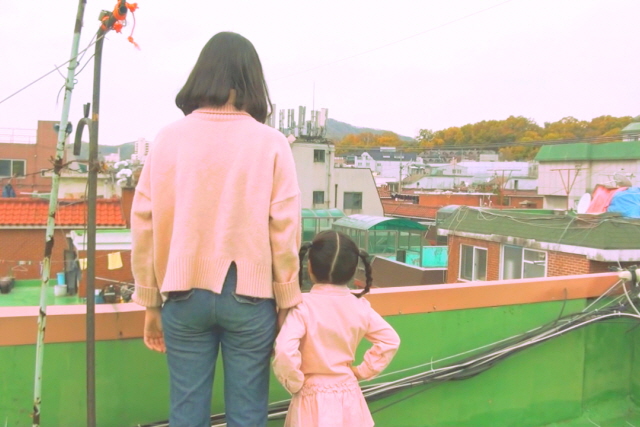 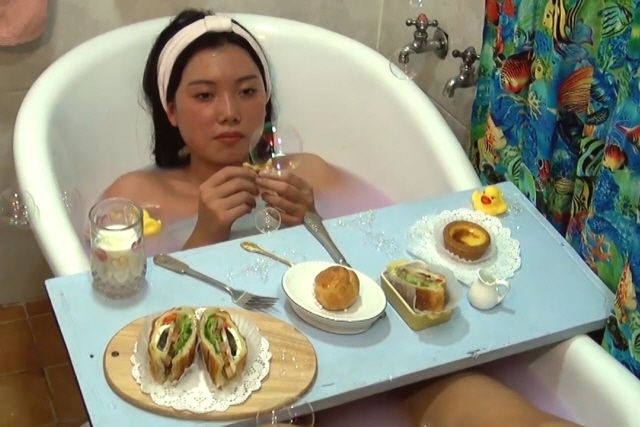 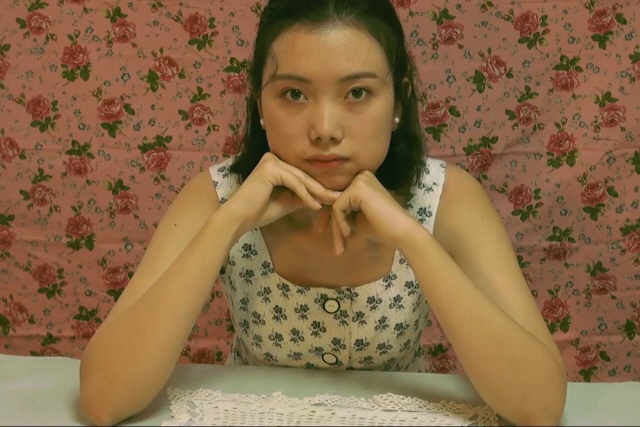 On a holiday, out of her childhood memory, Mis. Anom, who leads a tedious life, visits the house in her childhood. But the house crumbled down, and the ground is under construction. Getting sullen, Anom sits on a chair to fall asleep. When she awakes, she finds herself in the past standing in front of her.

A film that wittily and vivaciously unfolds the story of typical businessman Mr. so-and-so‘s special day with a unique sense of humor. With the contrasting juxtaposition of the protagonist Mr. so-and-so, who is portrayed as a deadpan and expressionless man, and his younger version, who always has a bright cheery smile on his face, the film consoles the adult audience who are living a mundane and boring life every day. The film spends some time to show the filmmaking of what would be this film’s epilogue during the credits, which was also thoroughly enjoyable and delightful to watch, as it allowed the audience to hold back their laughter as they witnessed the filmmaking process. (BAE Ju-yeon)