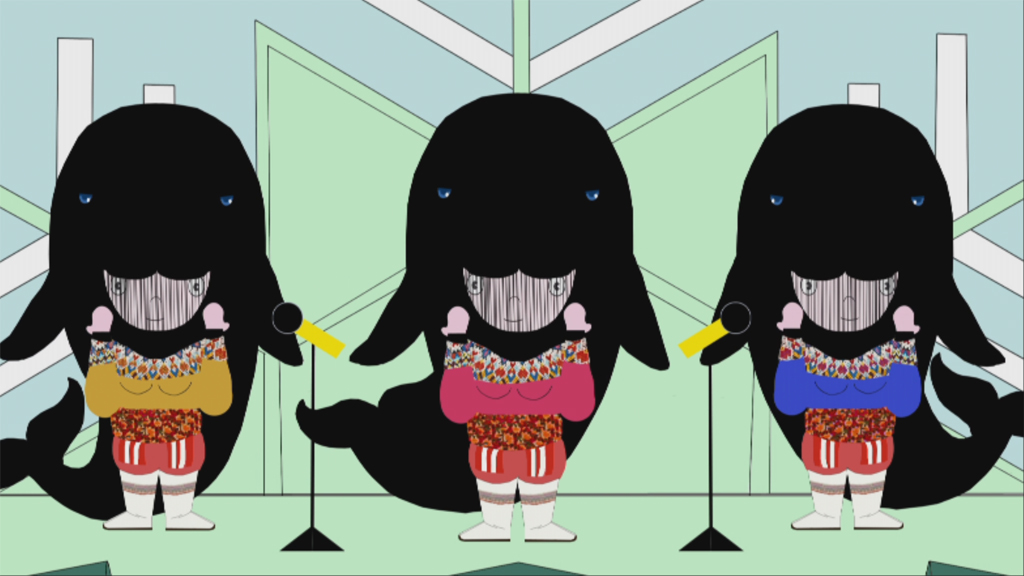 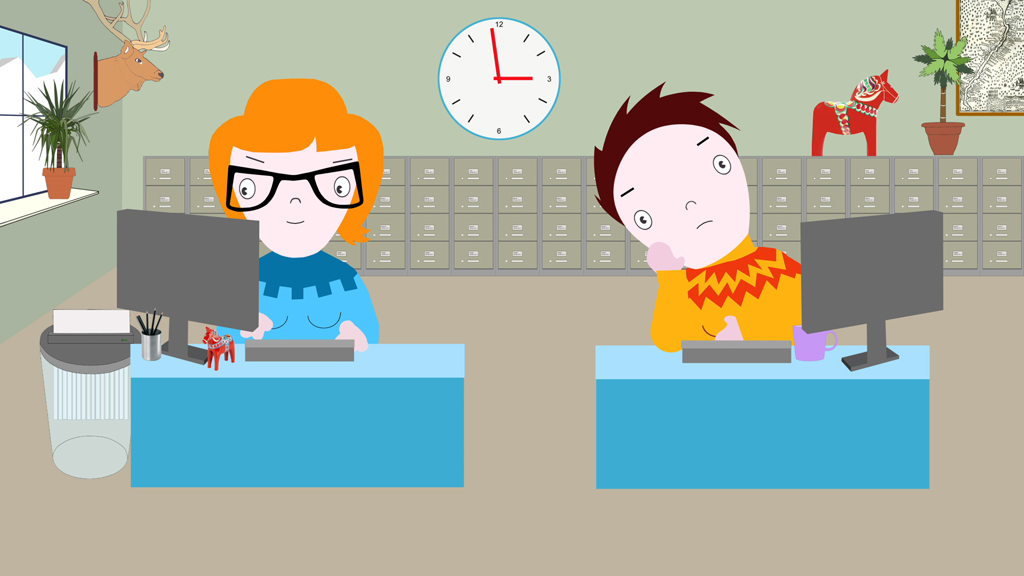 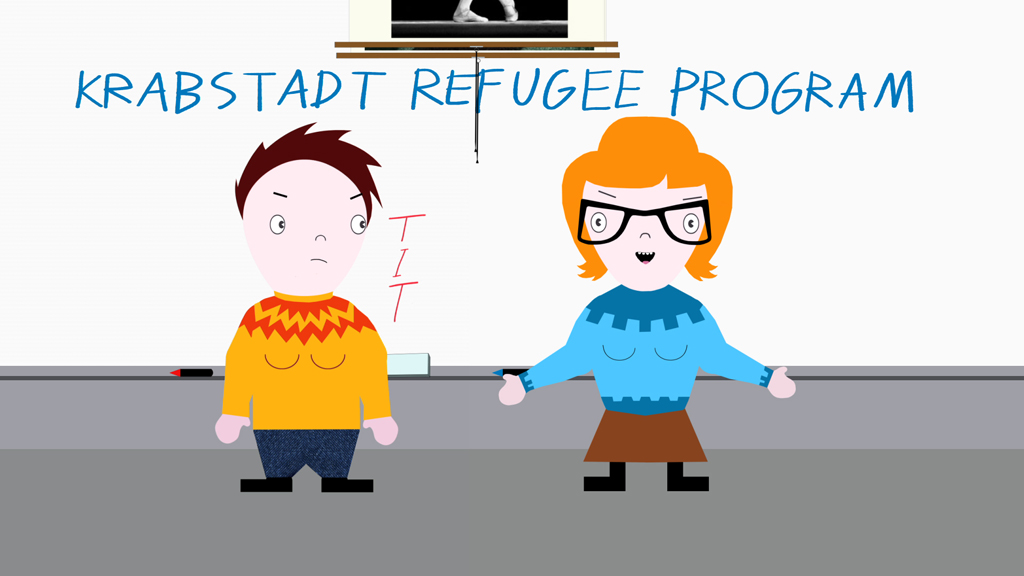 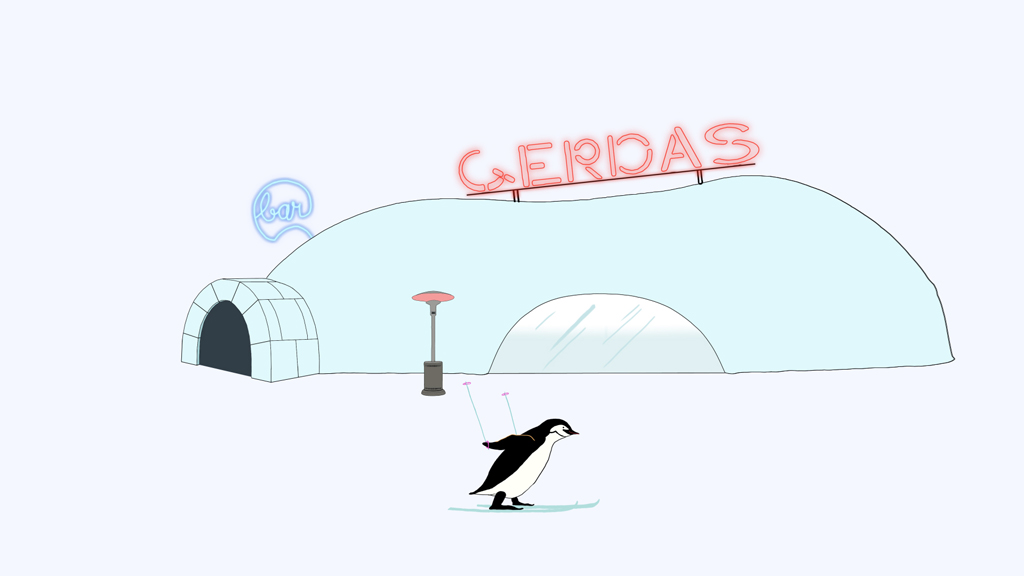 Synopsis
SchlopSchlop(SS) and KK are two annoying women who work at the Office of Developement in Krabstadt, a small town located in an undefined Arctic region where the Nordic countries have sent their Unwanteds. One day, a group of Whaled Women are stranded on Krabstadt’s shores and it\'s up to KK and SS to deal with the situation.

Program Note
This film is a black comedy satirizing the selfishness and fallacy of a civic society and the national institutes for re-education in the age of immigrants, who are working in risky jobs in the global labor market. A group of Whaled Women are merely judged in terms of their availability and skills by KK feeling blind solidarity, SS raising naïve questions, authoritative or ignorant bureaucrats, and exclusive citizens. It is an allegory criticizing our ignorance and arrogance towards immigrant women. [CHAI Hee-sook]