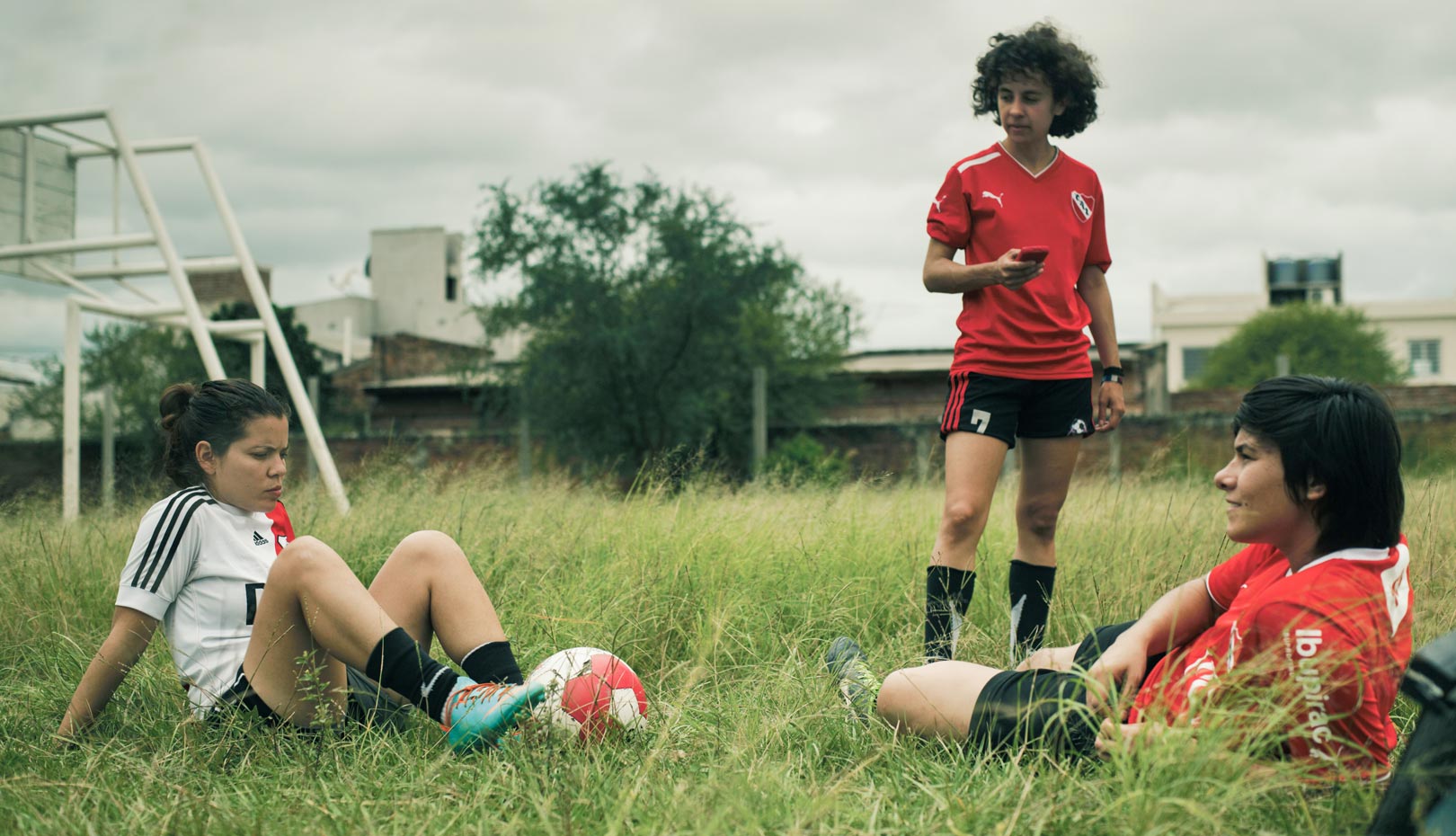 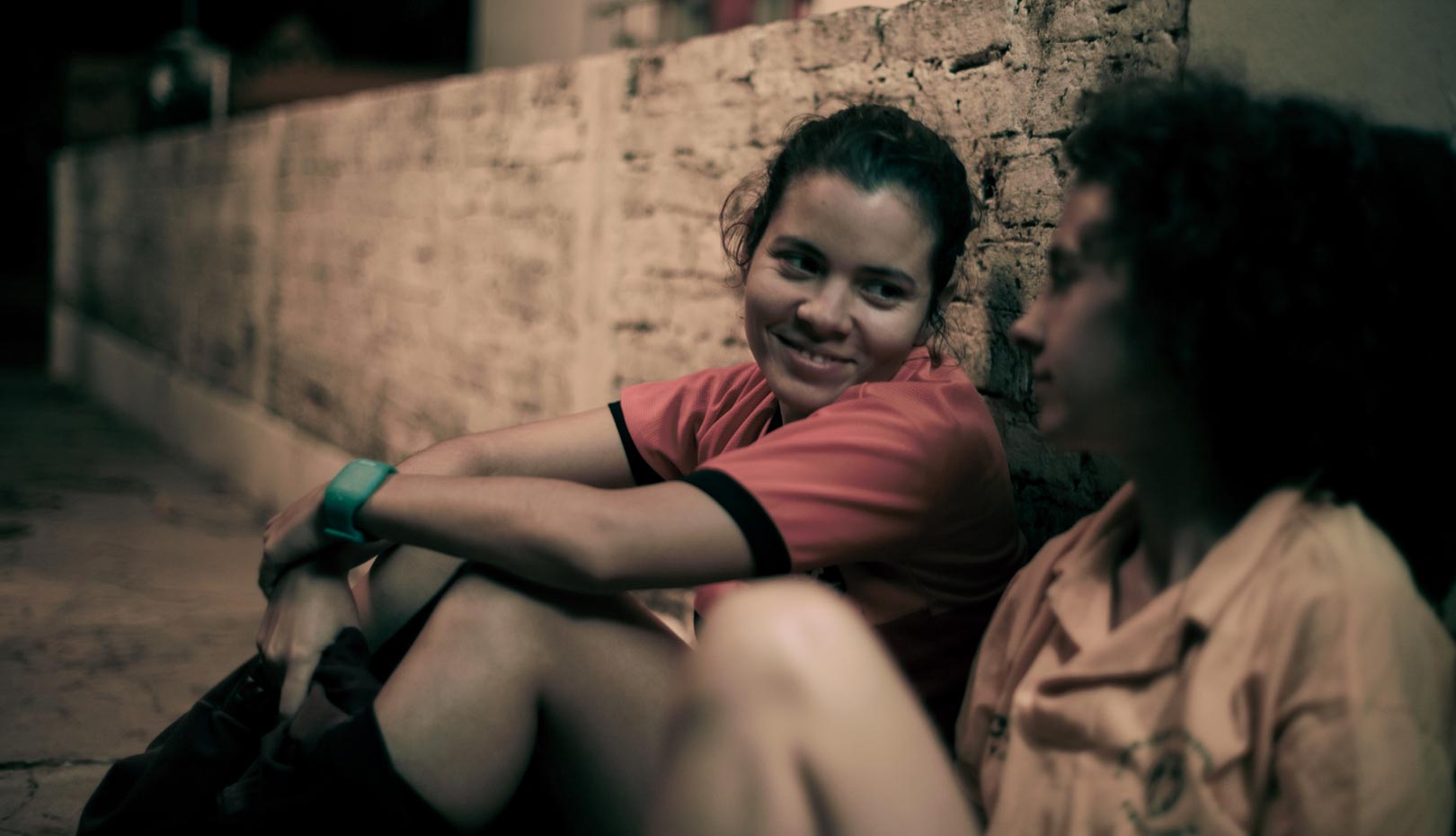 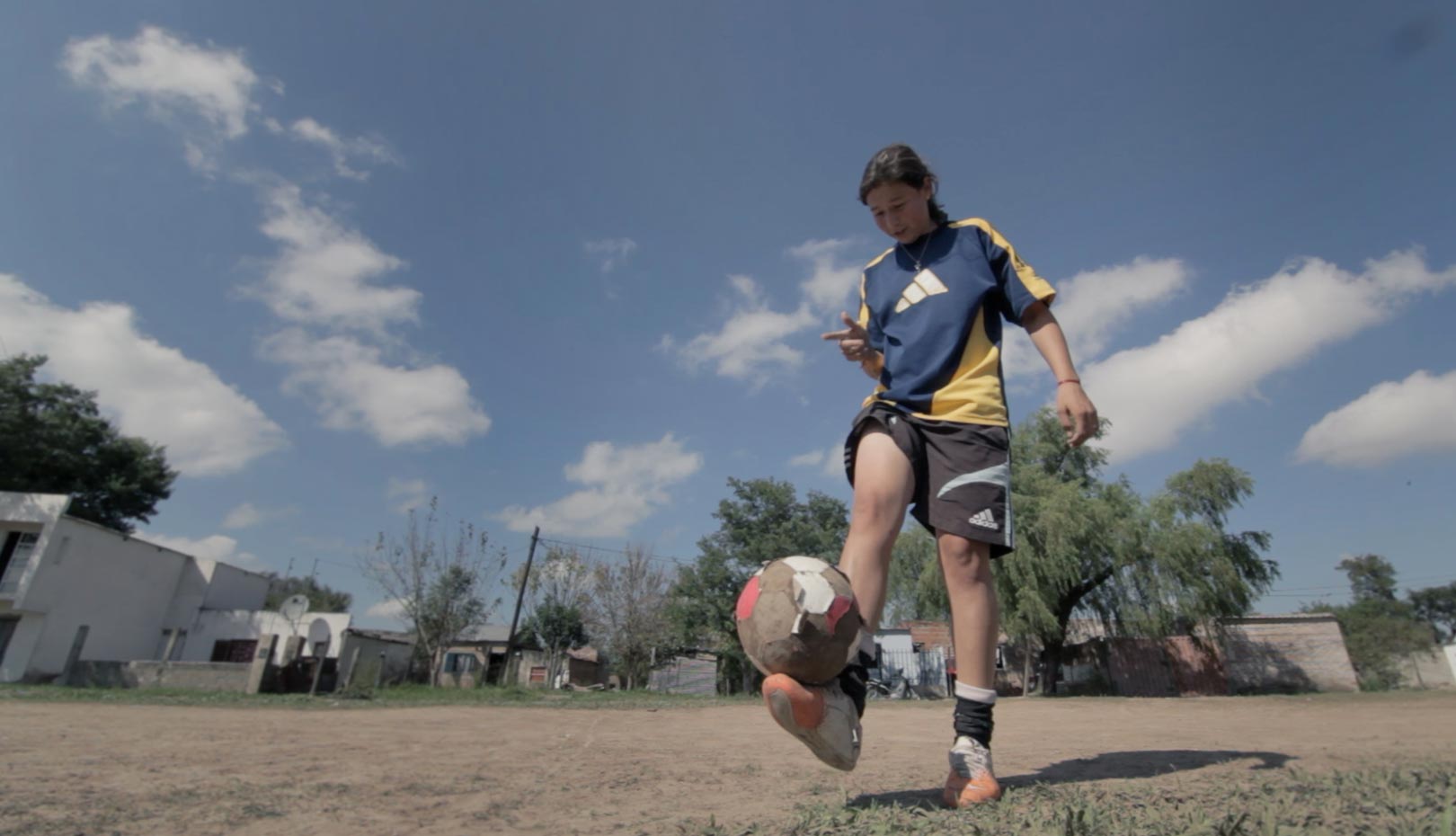 The story of a female/lesbian soccer team that darts back and forth. The film shows 24 hours of a local soccer team named ‘The Indomitables,’ whose next match in the tournament is just a day away. The film opens and ends with Tina, a talented and enthusiastic soccer player. Her passion for soccer brings her to the soccer field earlier than any other player on her team; however, she is not a team player. As a reluctant passer, she likes to score points by herself. Now her team has been dropped from the finals due to her failure to score in a shoot-out. This film raises questions about talent, ambition, and teamwork. Yet the film does not focus on the success and fall of a lead role, Tina; its focus is rather dedicated to the behavioral observations on the teammates and their characteristics in a loose but delicate tone. The film captures the various happenings among the team members without any specific intervention, as if it were a documentary. When pretty much everything goes south — including the training field, their uniforms, teamwork, the field for their tournament match, and even the weather - the moments between the teammates, however, succeed in producing a certain resonance between them in the field as they try their utmost to fight off all of the unfavorable factors. Today Match at 3 begins with a curiosity that is a mix of half-anticipate, half doubt: will the match still be able to be held? will they would win or lose? What we are offered with is, instead, not the simplistic answer of yes or no, but the processes and the relationships that these processes create. [LEE Seung Min]