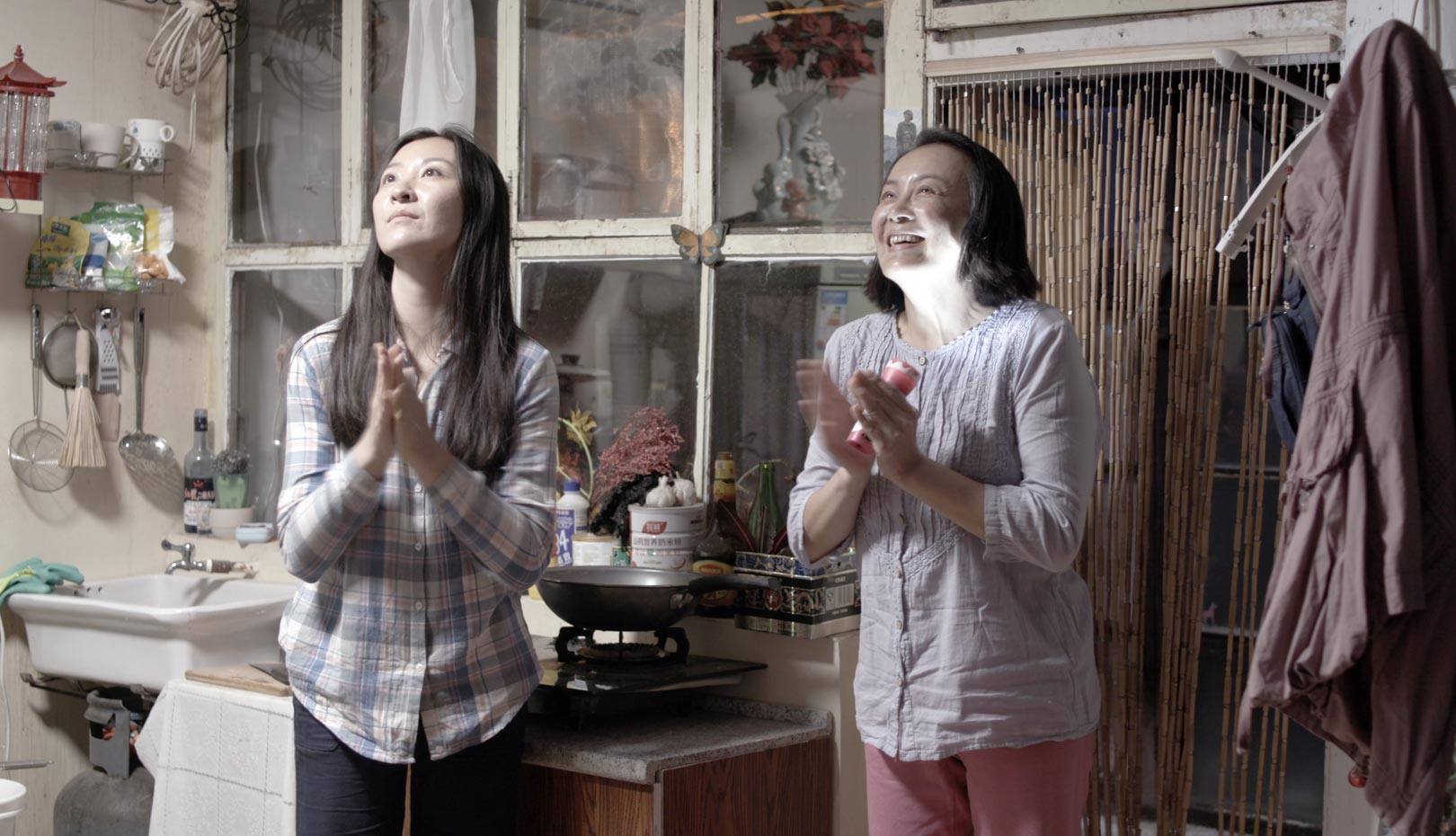 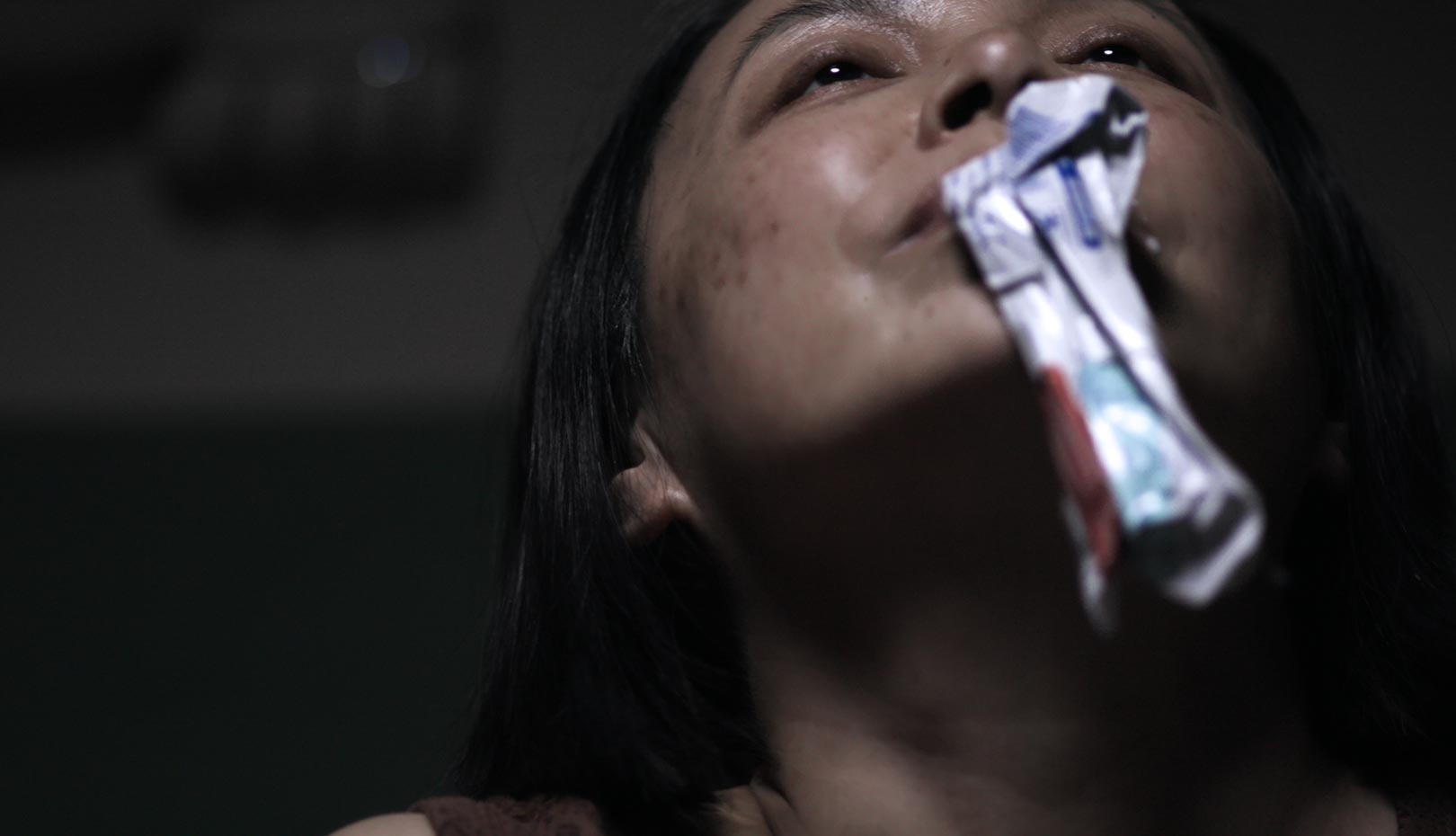 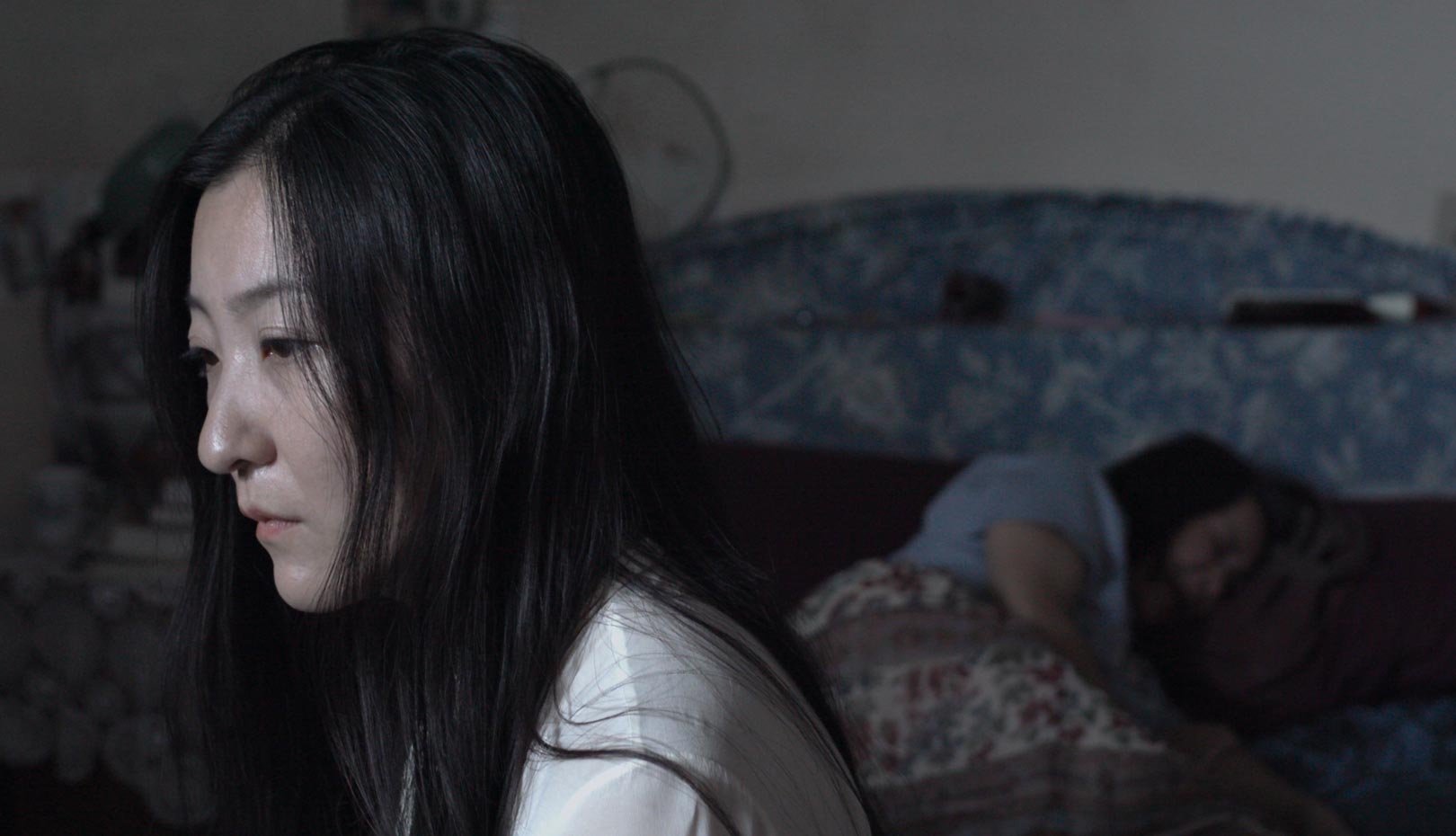 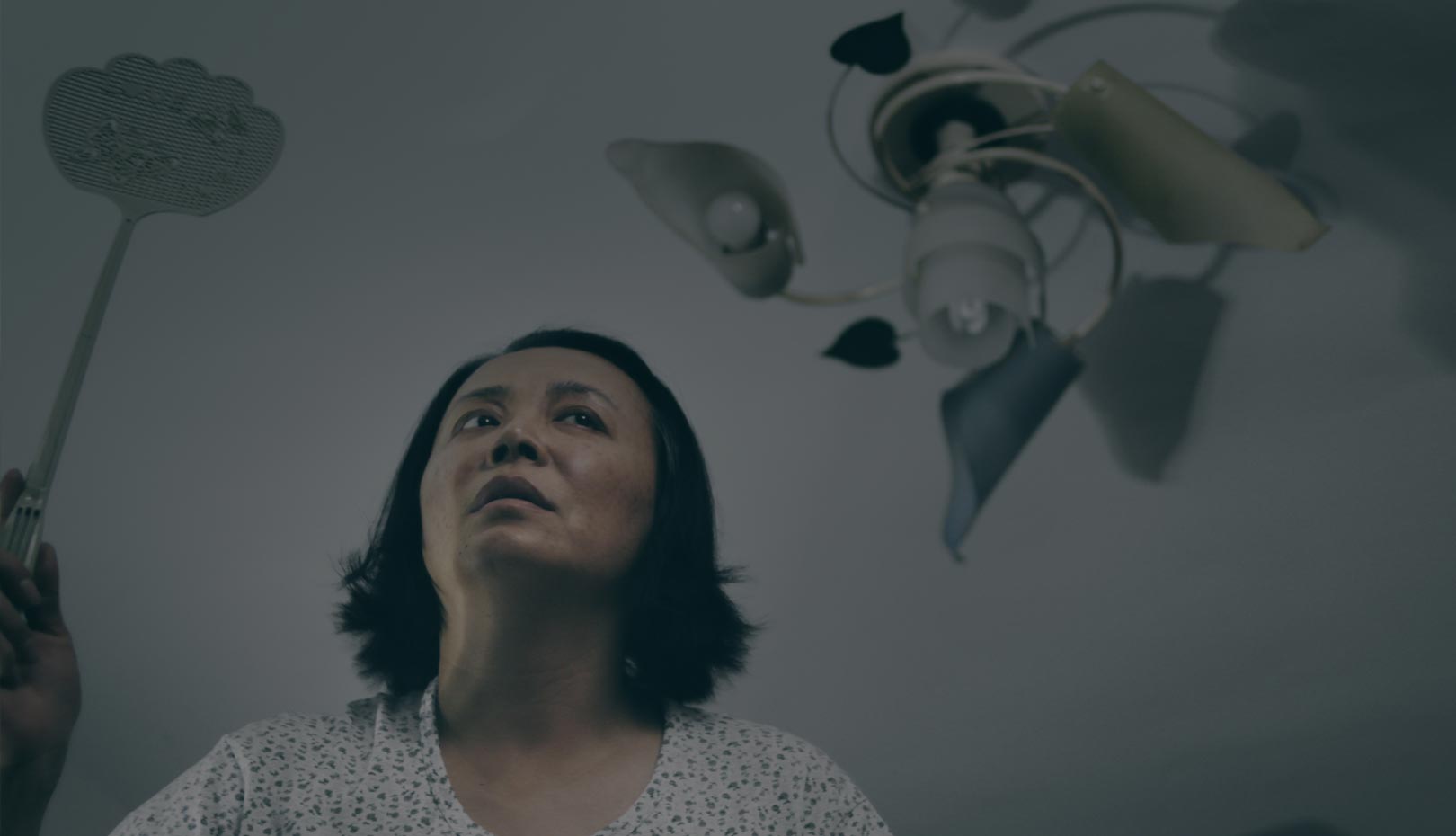 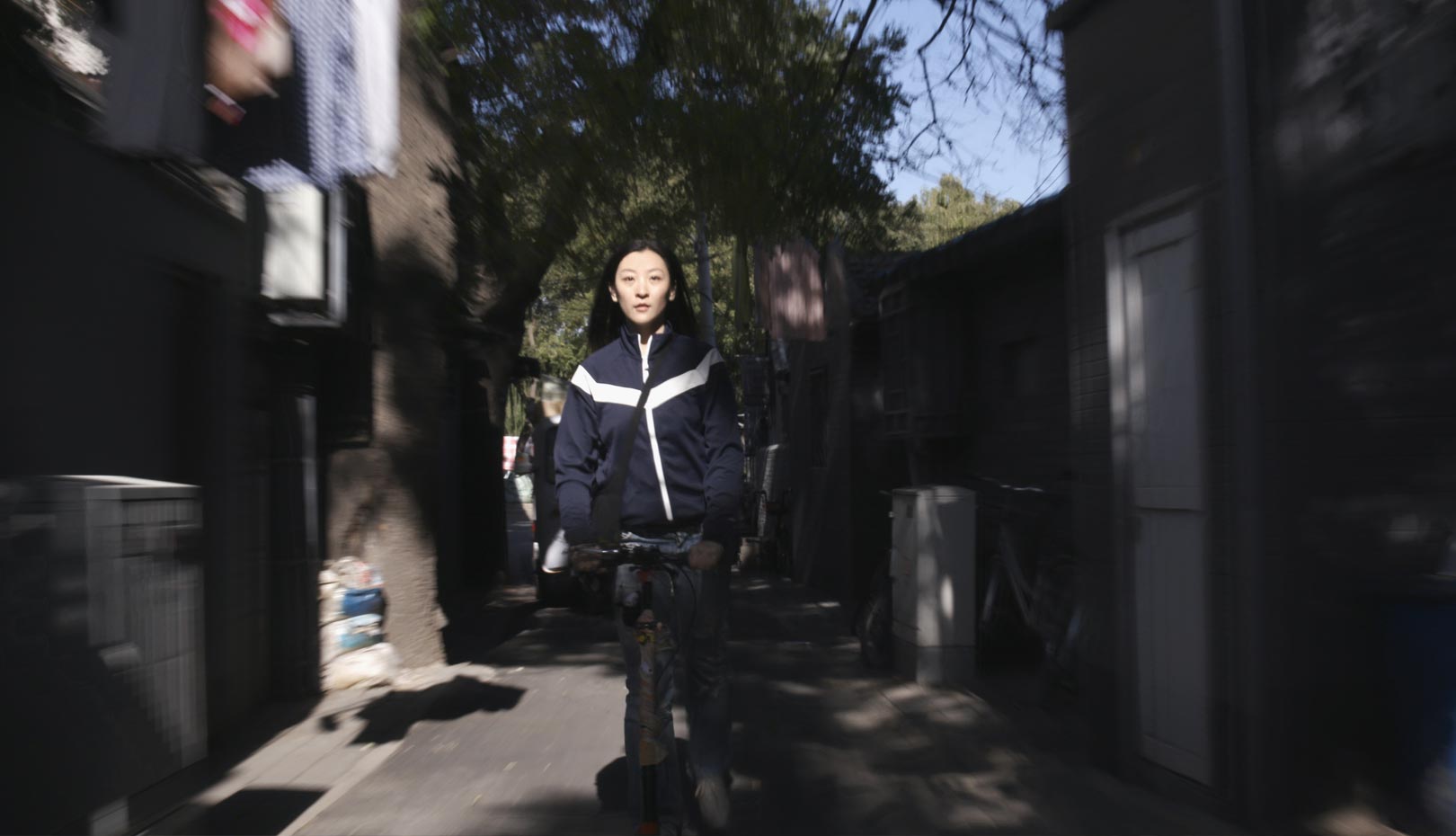 In one of the houses lining the narrow alleyways of Beijing’s Hutong, a twenty-something woman Wu lives with her widowed mother. The daughter is an aspiring screenwriter and the mother is versed in poetry, so the two sometimes share deep conversations about writing. However, they mostly talk about their concerns over money and men. Not a single meal passes in peace as the two women constantly argue and scold each other about everything from Wu’s marriage to inheritance. Needless to say, they often hurt each other, and their days are fraught with deep regrets regarding the choices they’ve made and resentment towards each other. However, as time goes by, we witness a strong sense of solidarity between the two women which cannot be violated by anyone. Beijing’s Hutong provides an excellent base for exploring the life of women in China’s modern city, perhaps partly owing to the director’s own experience of growing up there. Yet the film is not just a geopolitical case study or an autobiographical work. It presents us with a unique rhythm and sensibilities. Without resorting to clichés, the camera conveys in full the jagged edges of a mother-daughter relationship. This ambitious debut film by young female Chinese woman director YANG Mingming (who wrote, directed, edited and starred in it) was previously screened at the Berlin International Film Festival. [LEE Hookyung]