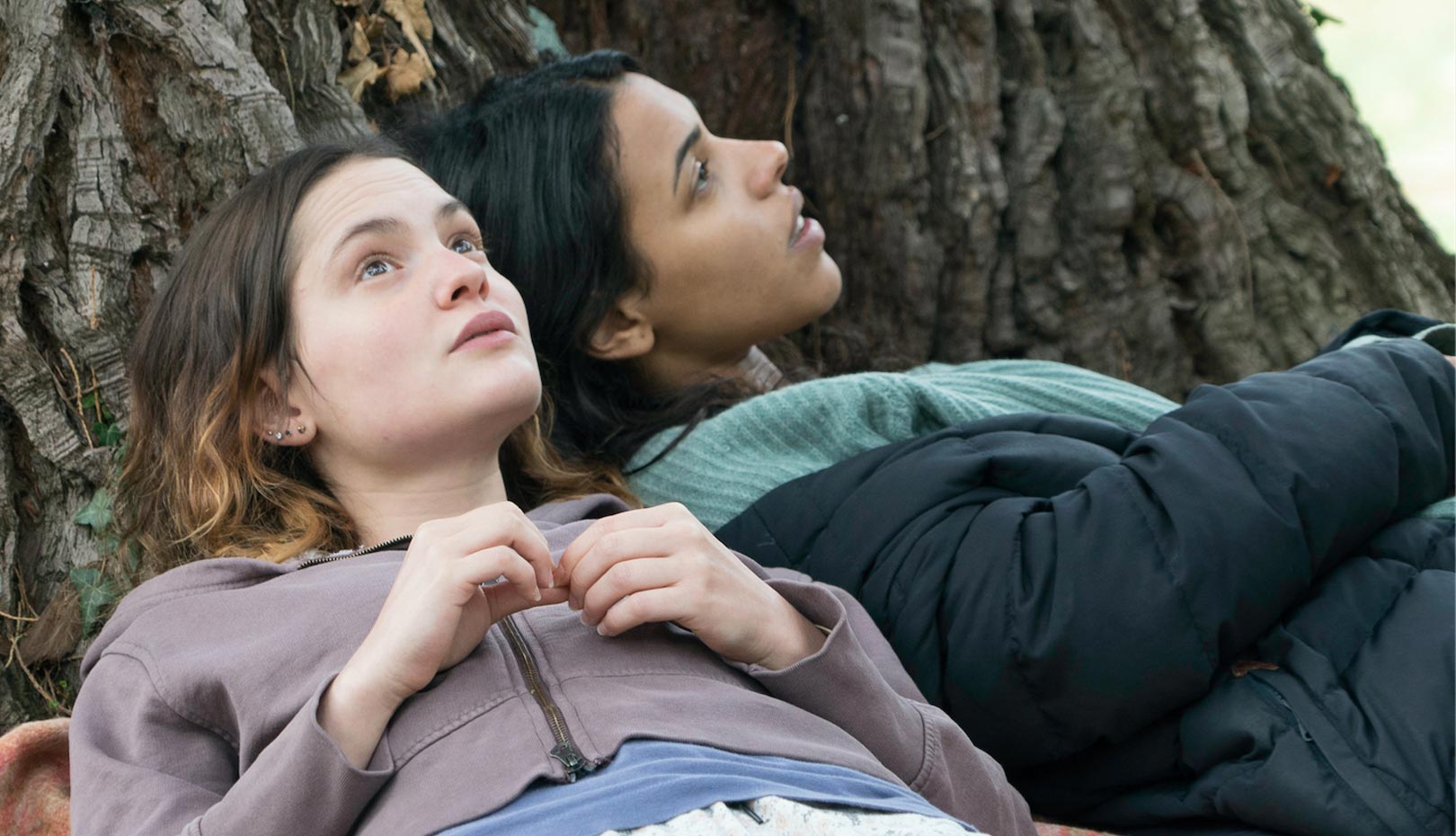 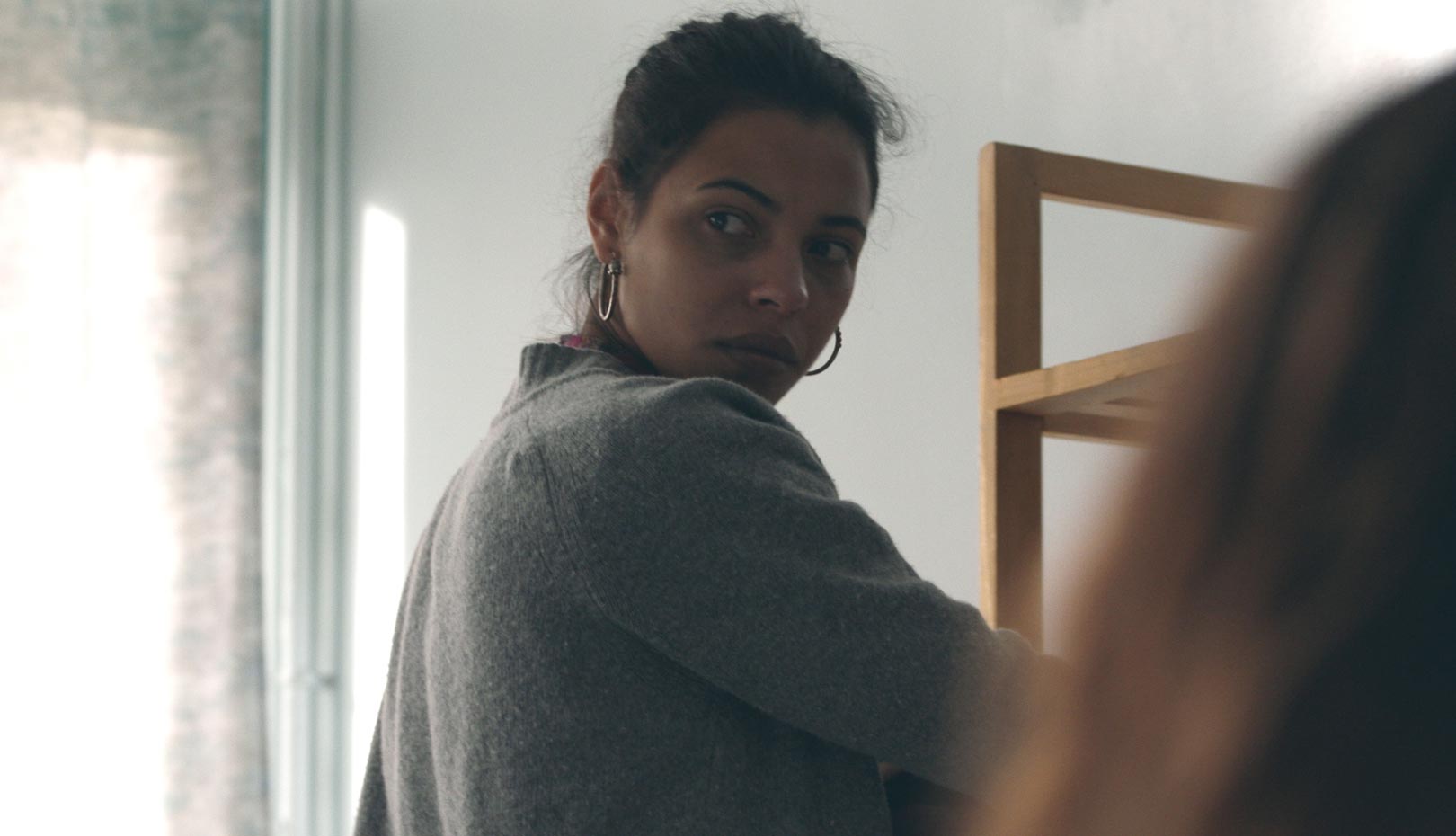 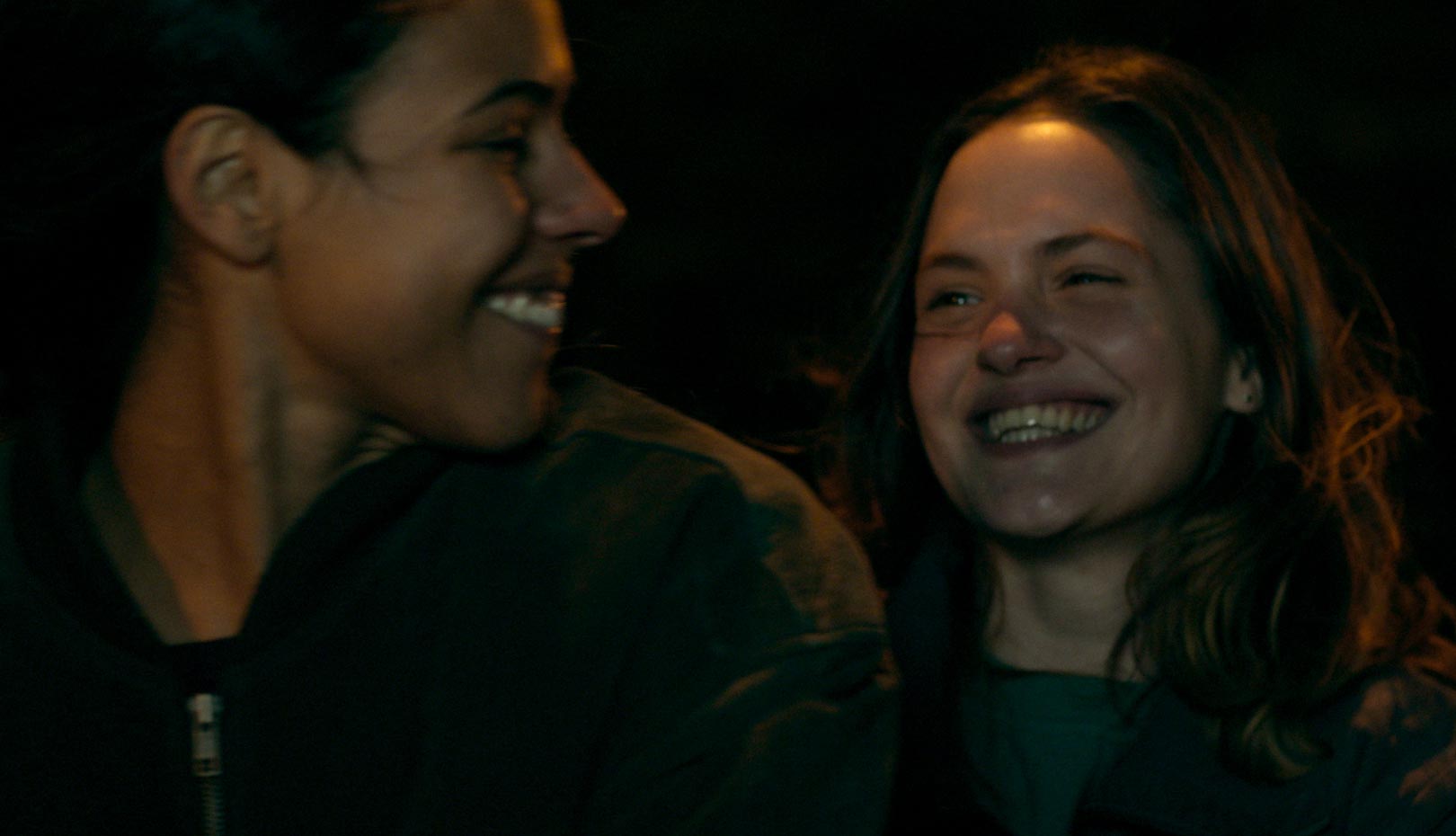 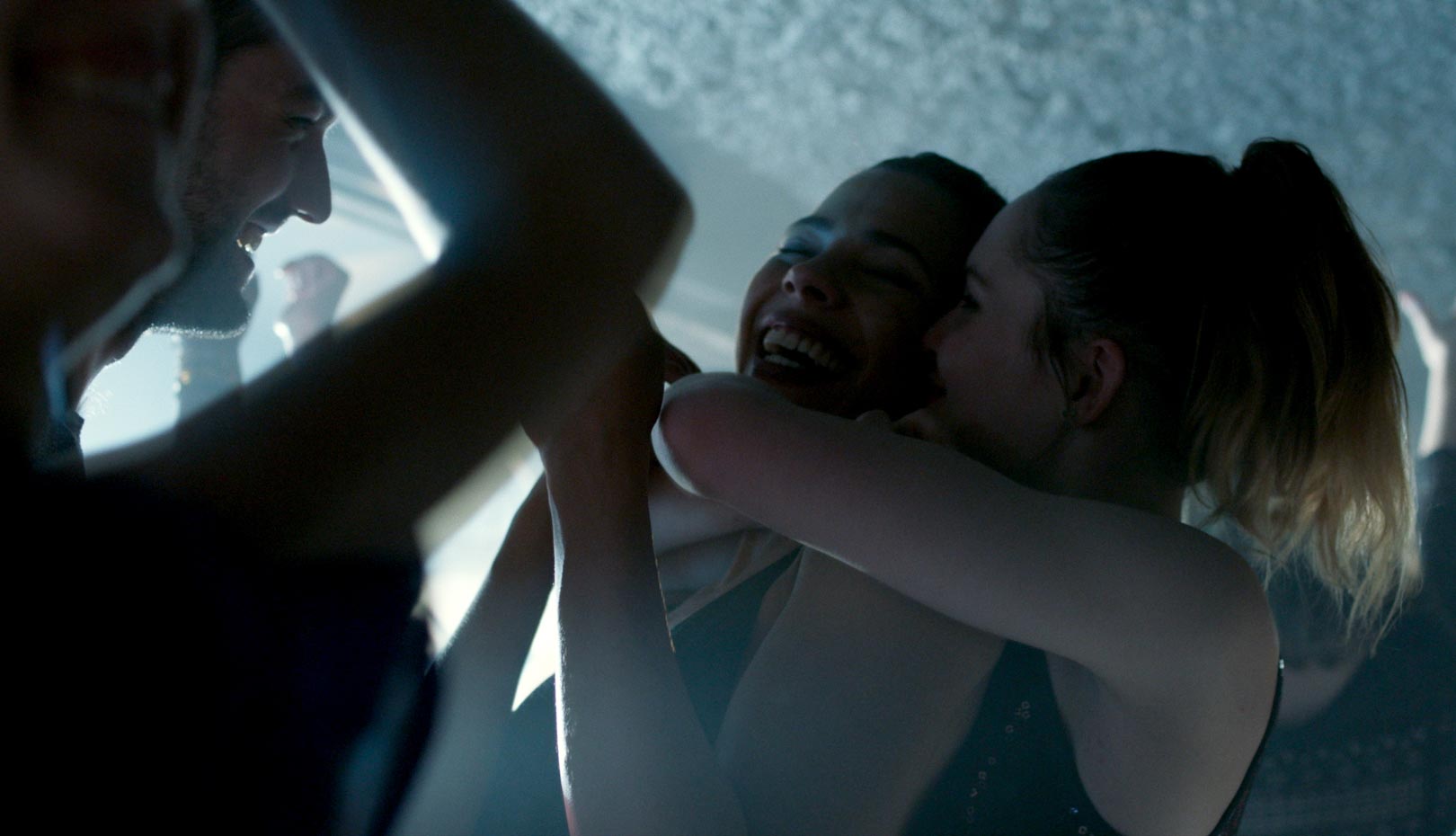 19-year-old Celeste and 26-year-old Sihem, both heroin addicts, are admitted to a rehab clinic the same day. They have a feeling they’ll be good friends. When Sihem tells Celeste that she had been pregnant but ended up having an abortion, Celeste says, “That’s not your fault.” Celeste is also comforted by Sihem when Celeste blames her mother for visiting her. However, the clinic takes to issue their intimacy and the two end up leaving the clinic to find a new home. For the two, everything is uncertain, and it is also heartbreaking to see their families suffer because of them. It is also not easy to resist the temptation of drugs.

The film seems to tell us that even difficult situations like addiction, which destroys you and your relationships, are bearable if you have an understanding friend—friends who listen to each other’s deepest thoughts during the rehab clinic days and stand by each other when they had to leave the clinic. While they separate temporarily, the two end up reuniting because of the power of their deep love for each other. At the same time, the film watches the two women go through painful moments in their own way. Celeste’s growth stands out in particular – she starts taking care of plants and herself while working at the horticulture farm. She pets the plant, saying, “Grow higher, stronger. I will never abandon you,” which expresses Celeste’s will, signaling her ability to now to take care of someone. I forever want to root for that moment when Celeste’s energy, finding the balance between self-command and freedom, transfers to Sihem. [JEONG Ji-Hye]