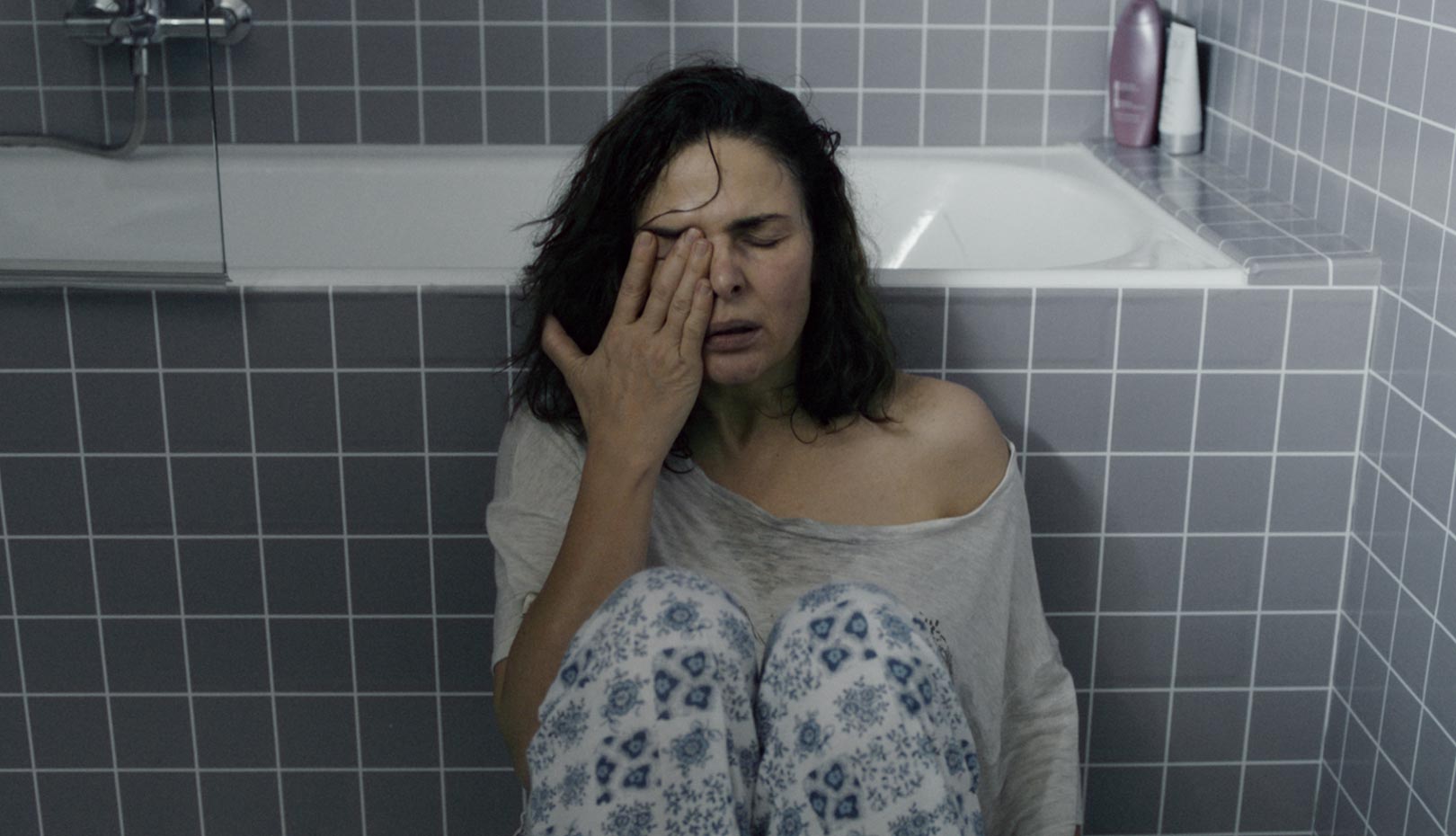 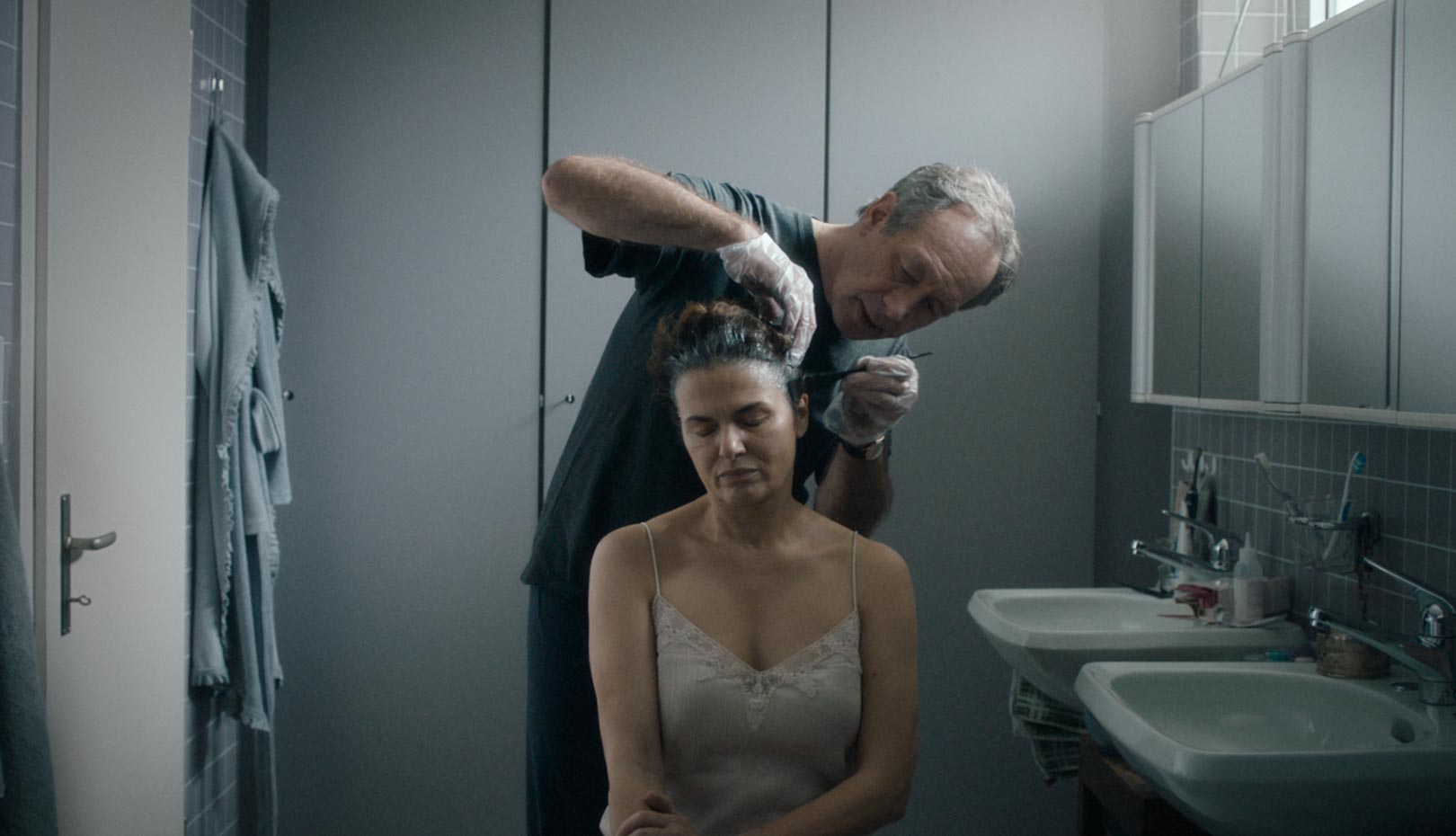 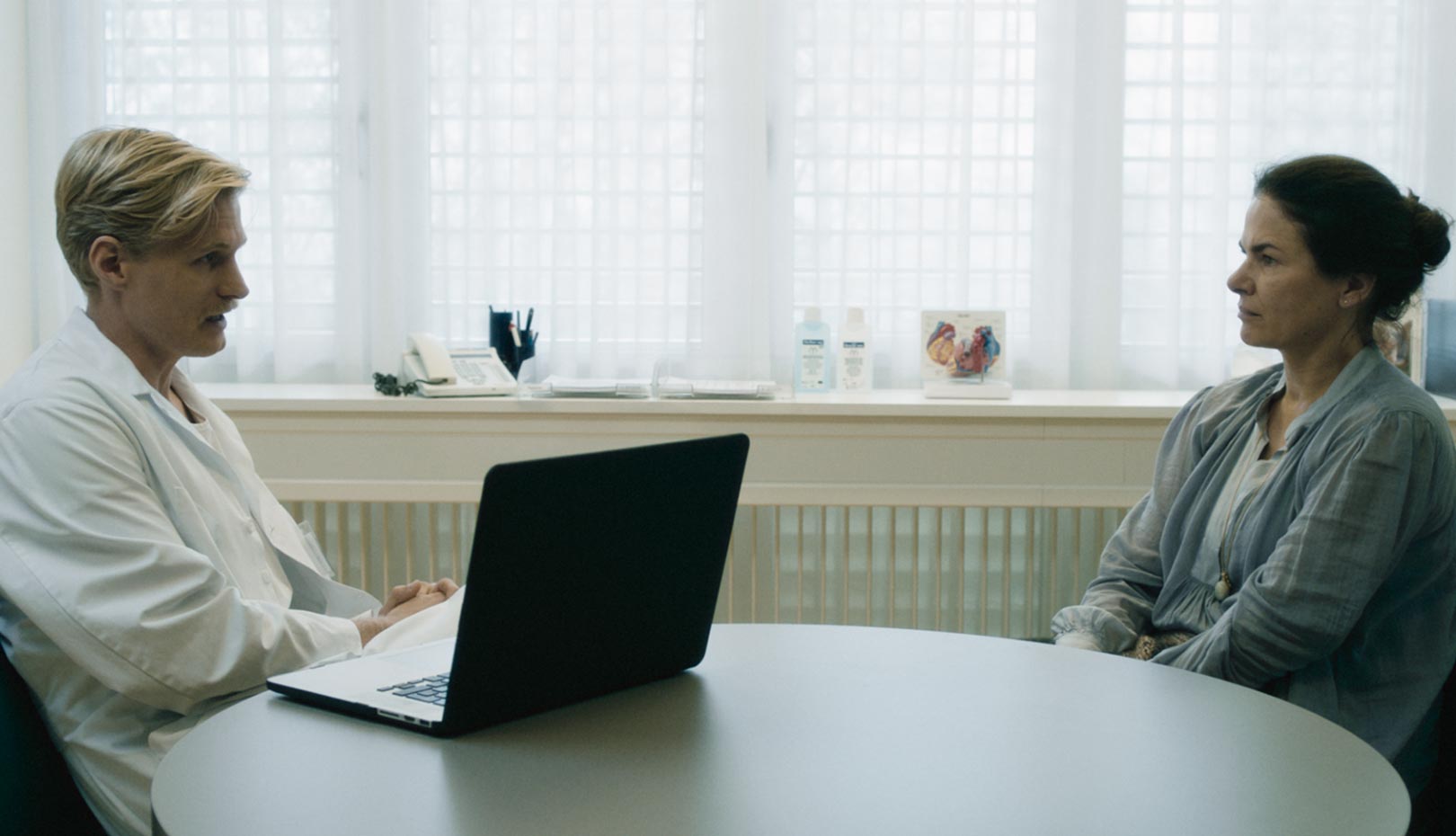 Meredith and André are a middle-aged couple and lead peaceful lives in a residential area in the suburbs in Switzerland. André is a thoughtful husband who dyes his wife’s hair by himself to cover up the newly-sprouting grey hairs, and wakes her up with his smile. Then one day, Meredith is thrown into a state of shock after learning that her HIV test result has come back positive while in the midst of preparing for their 35th wedding anniversary. Positive that the source of infection is André, she starts to spy on him only to learn that André has had an inappropriate relationship with a prostitute. Found out, André bursts into anger at his humiliation, and Meredith, who loses the trust built up over a long-lasting marriage, is devastated by her sense of despair, shame, and rage. However, she makes up her mind to forgive him and to fight the disease together with André who is also diagnosed with HIV-positive, and face the fingers being pointed at them from all sides.

This film explores the age-old topic of fidelity and betrayal in a bleak situation where a couple in a long-lasting marriage have both been diagnosed with HIV due to the betrayal of one of them. The documentary filming style produced by the handheld camera provides a vantage point at close range, thus successfully capturing Meredith’s psychological and physical pain caused both by the feeling of having been betrayed, and the lethal disease itself. [LEE Ji-Heng]