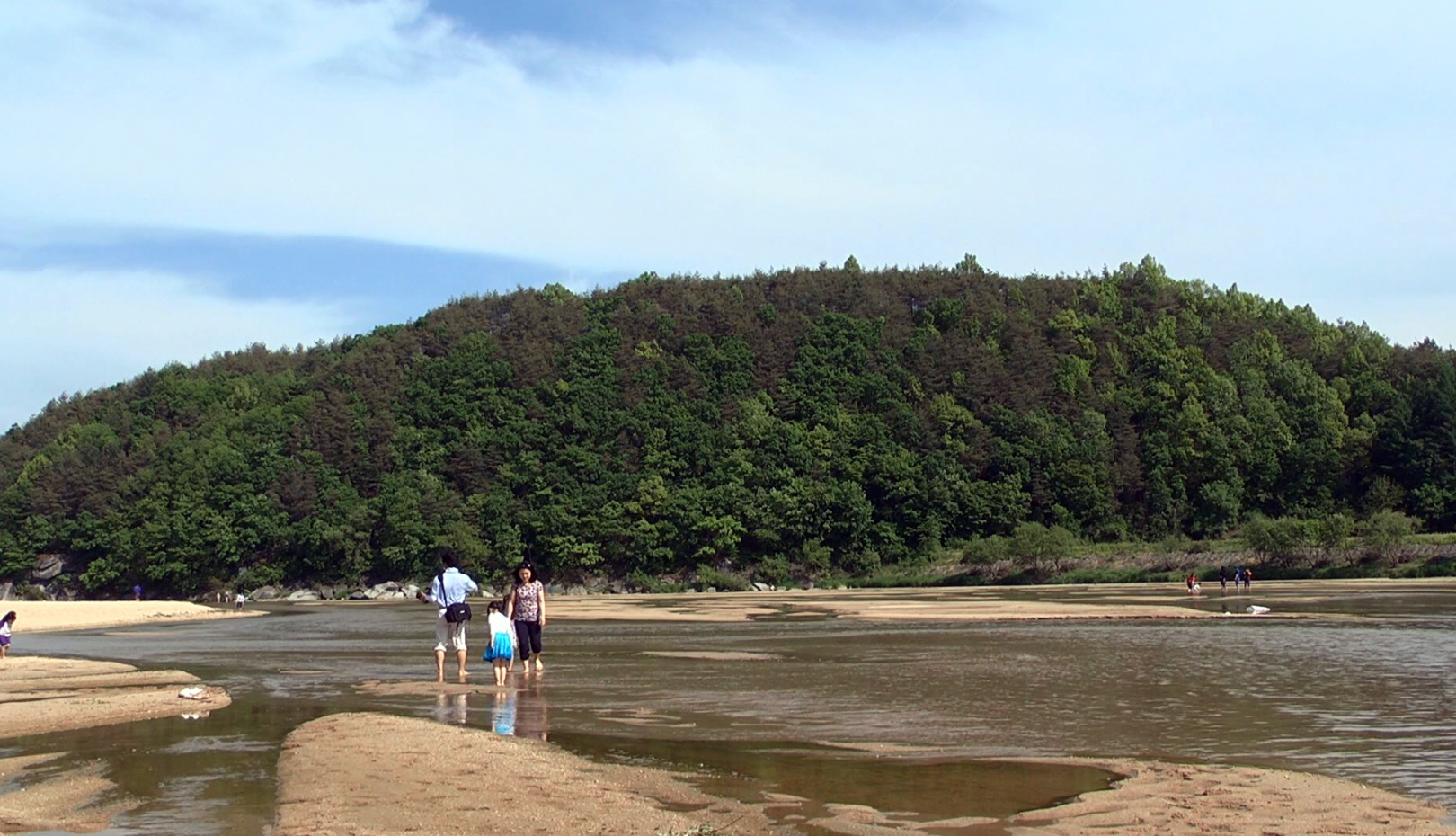 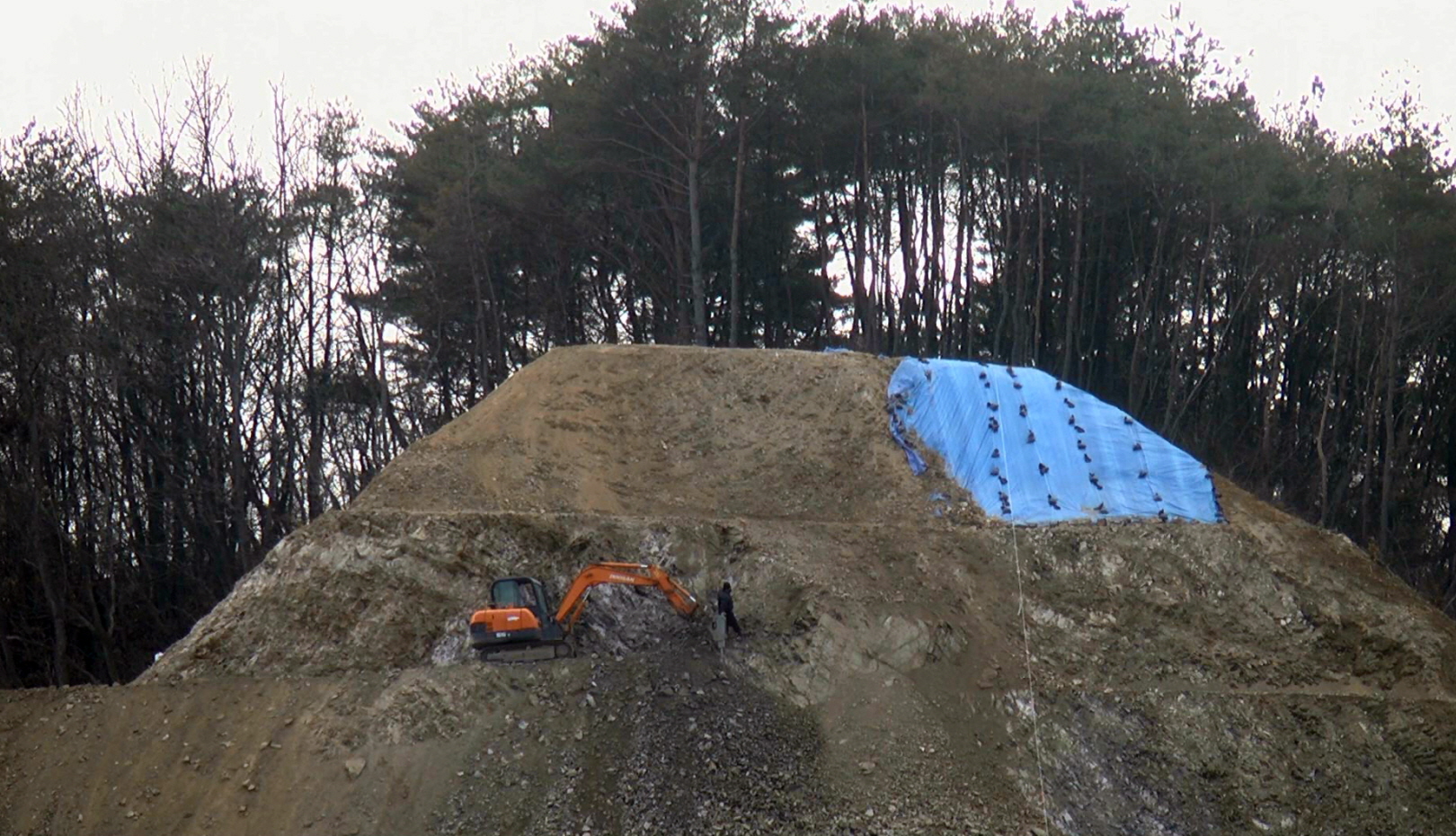 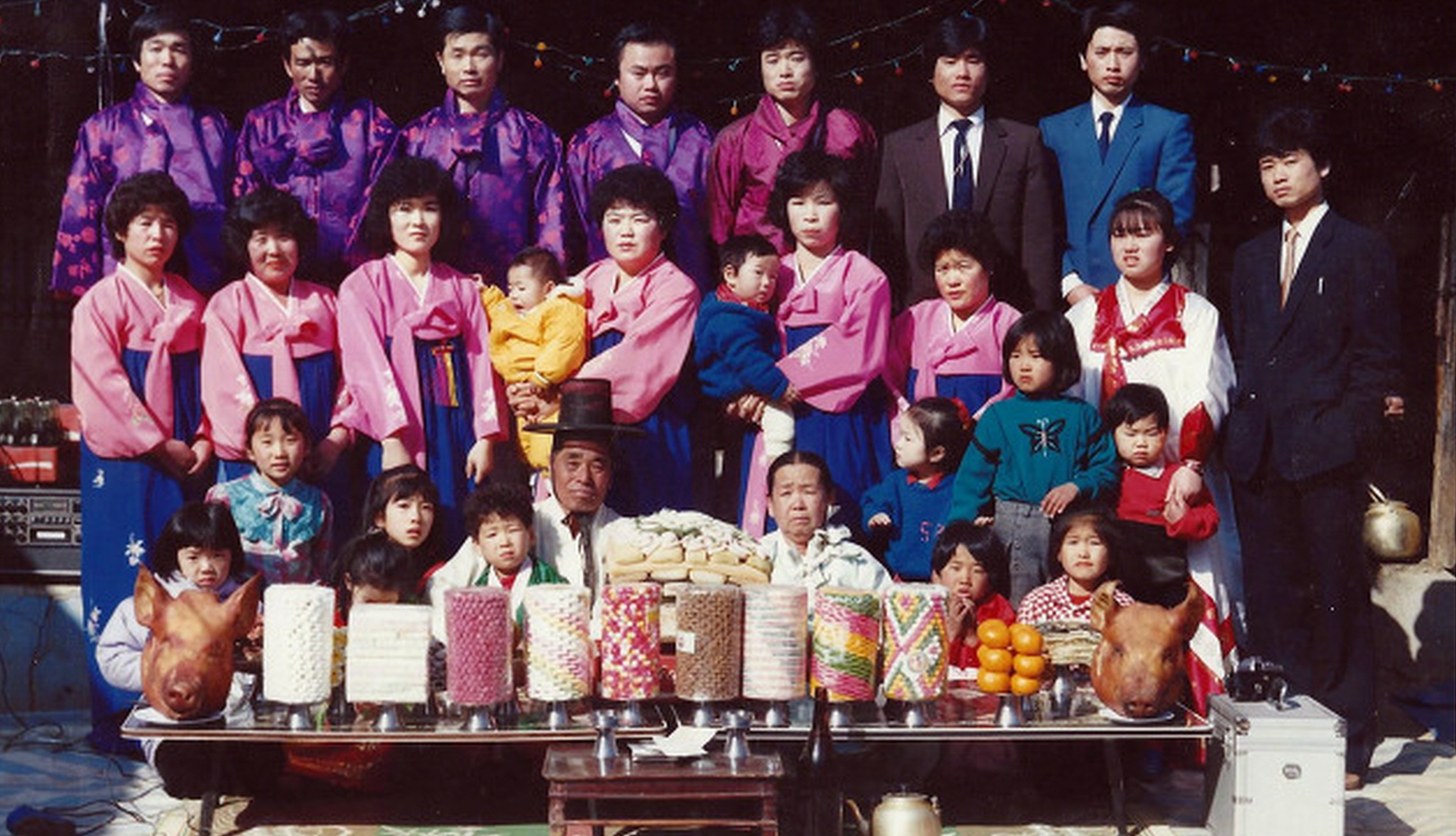 ‘Gipeusil’ is the name of a place in Yeongju-si, Gyeongsangbuk-do, where three townships — those of Pyeongeun, Munsu and Isan — come together. This beautiful town alongside the river Naeseongcheon is planned to be submerged under water due to the construction of a dam, a local project in connection with the Four Major Rivers Project, which began in 2009. The director began documenting the changes taking place in Gipeusil, a place where her grandmother lived, while trying to grasp the memories of the neighboring people who wish to hold on to their home, but are to be relocated nonetheless.

This film is itself a treasured reservoir filled with the collective memories of a community including memories of her grandmother’s funeral where the family members get together despite living scattered in different cities and hometowns, and the last field day of the Pyeongeun elementary school where most of villagers gather. After the funeral, the poetic narration recited by the director convey to the audience her recollection of her grandmother’s life and on the time flowing past in the now-abandoned houses, transforming an otherwise saddened record of the defeat by civil engineering and relocation into a moment of temporary crouching to wait for future revitalization of the land.

The director’s way of establishing connection with the subject is quite remarkable; she listens to an elderly woman named KIM No-Mi who takes care of the land in Geumgwang-1-ri in Pyeongeun, ceaselessly sowing seeds until the very last moment before her relocation. She studies her face and body while talking or working together, and makes herself engage with the woman in front of camera as well as behind it. It is quite remarkable that the film employs an ethics and aesthetic quite different from other recent films dealing with elderly female citizens - who are also the subjects of various local struggles - that are directed by male directors. [SHIN Eunshil]