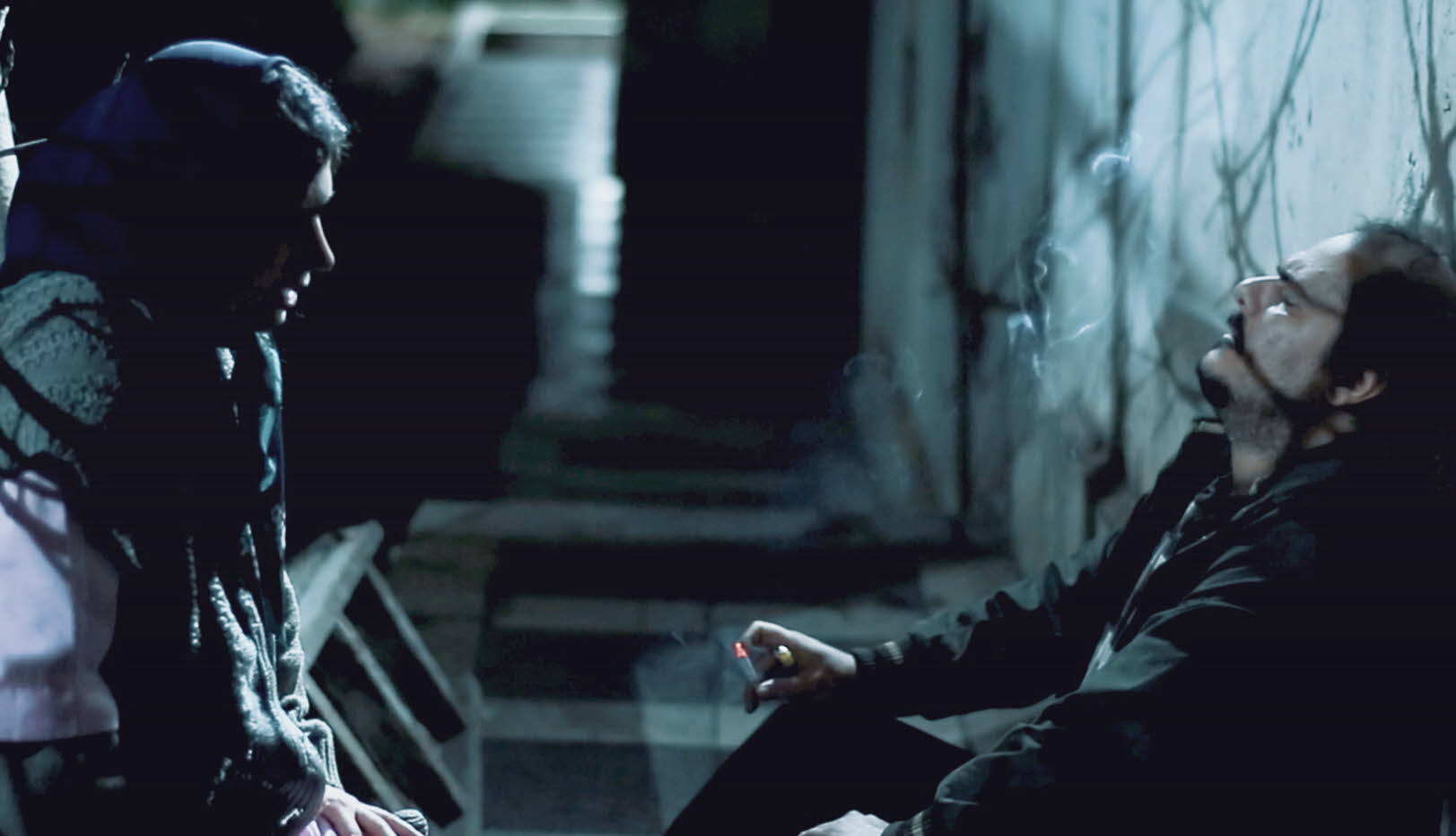 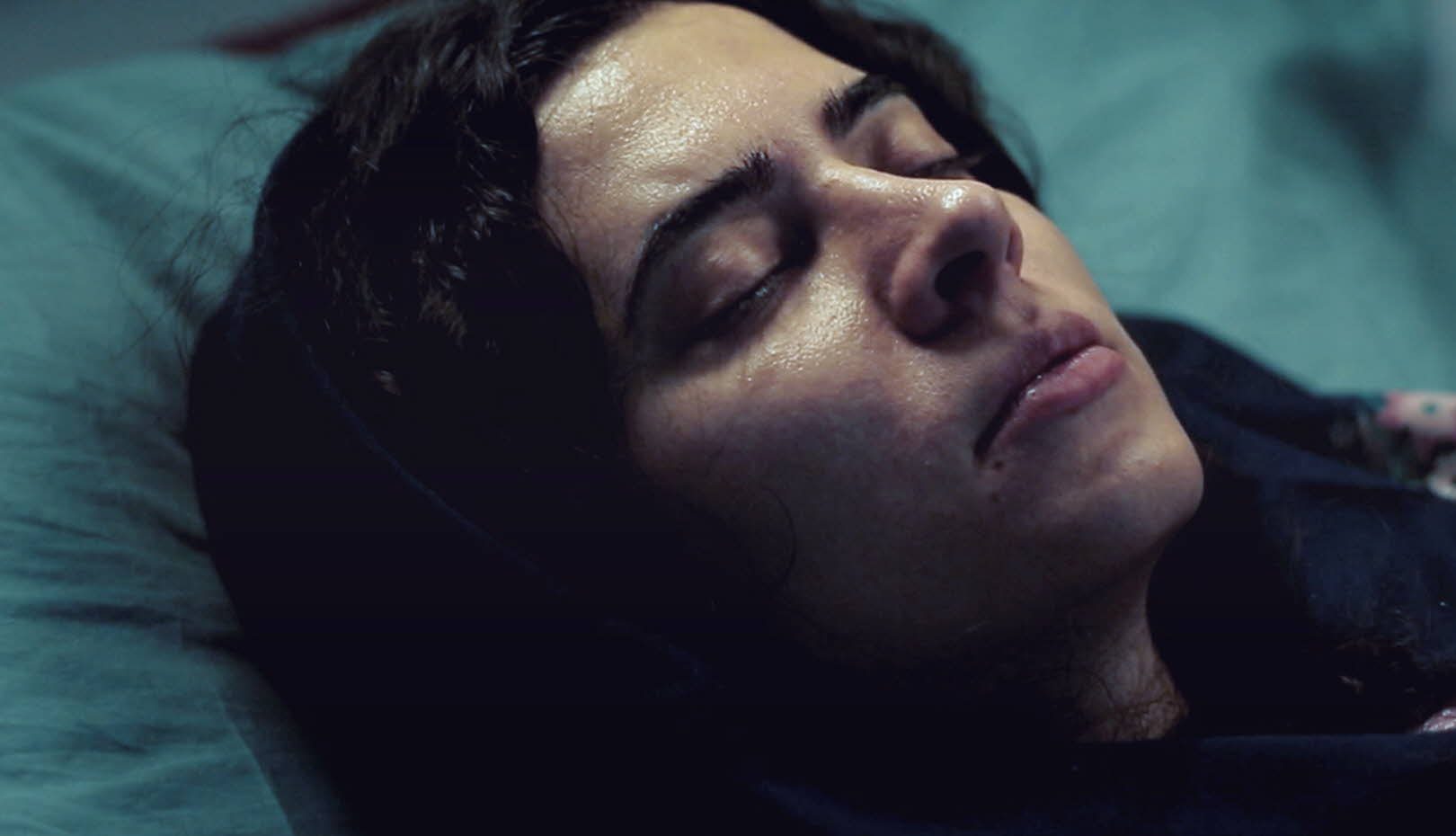 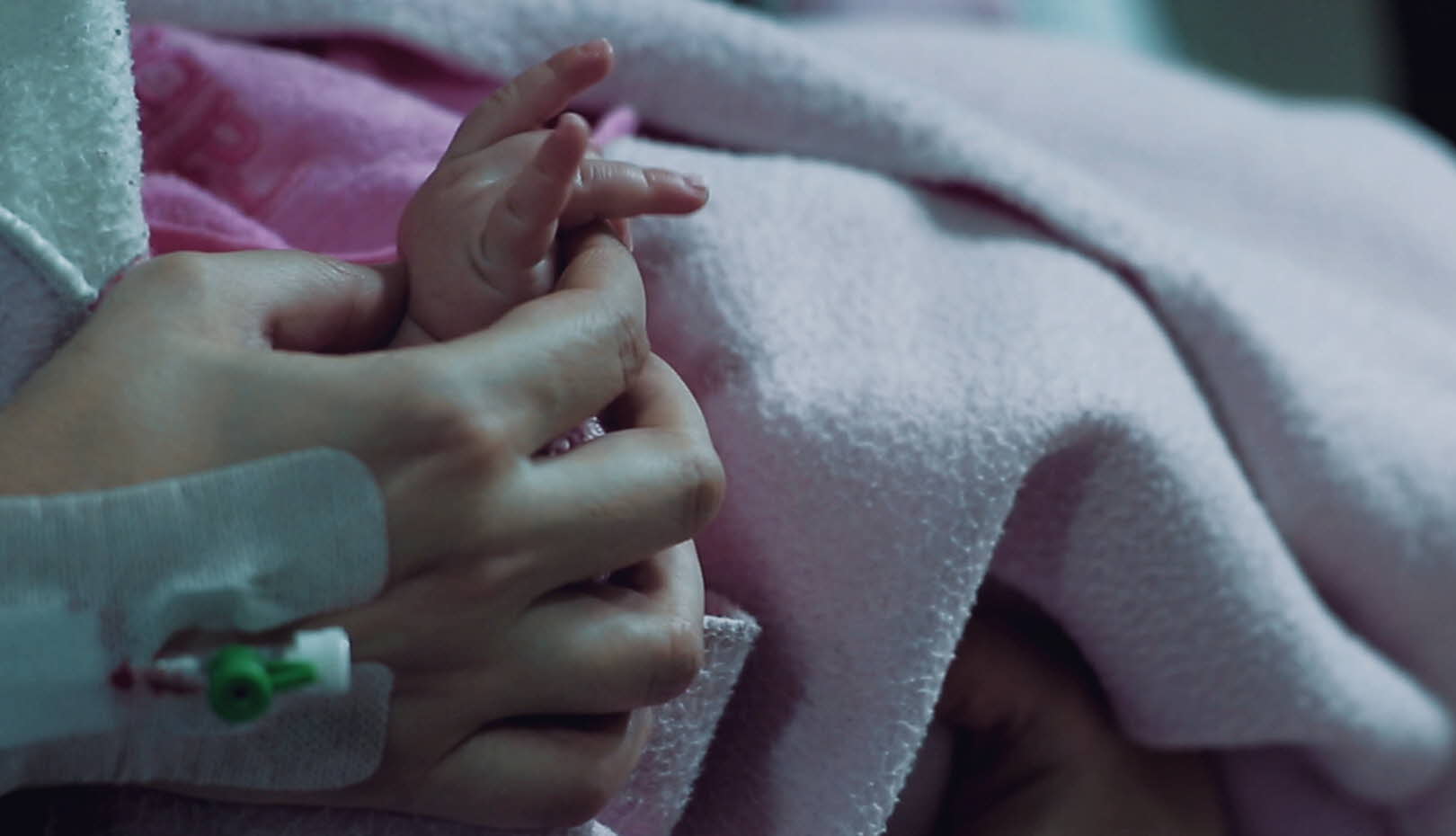 A married couple who have sold their newborn baby, are waiting in the hospital to receive the remaining balance of the payment. When the buyer pulls out of the deal because the baby has a respiratory defect, they have to return the deposit. Before they make an escape, the woman tries to deliver the milk for her baby for the last time and is offered an unexpected suggestion from the nurse. The film conveys the tragedy where poverty and despair overpower female maternal instincts. [HAHM Yoosun]​