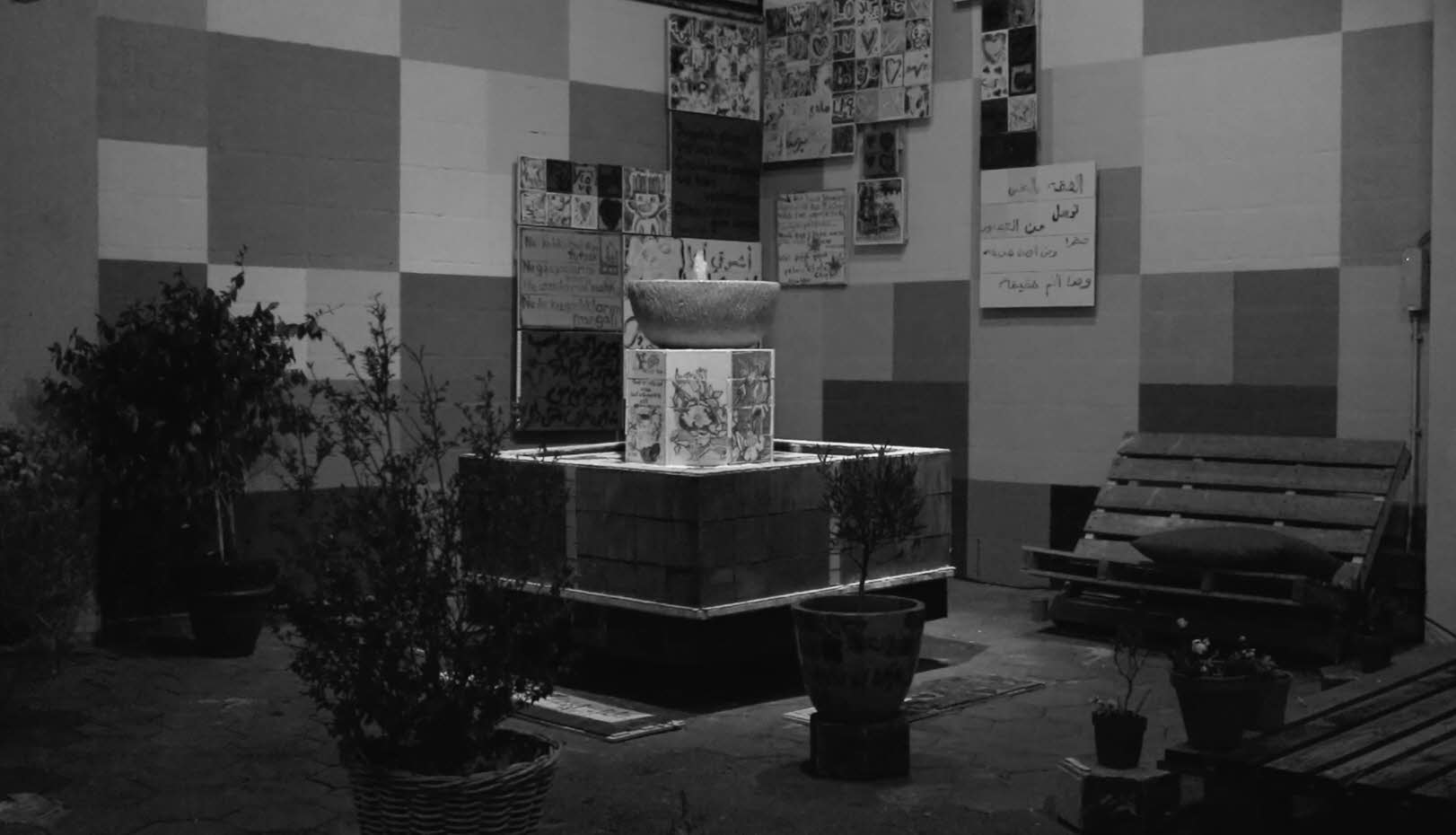 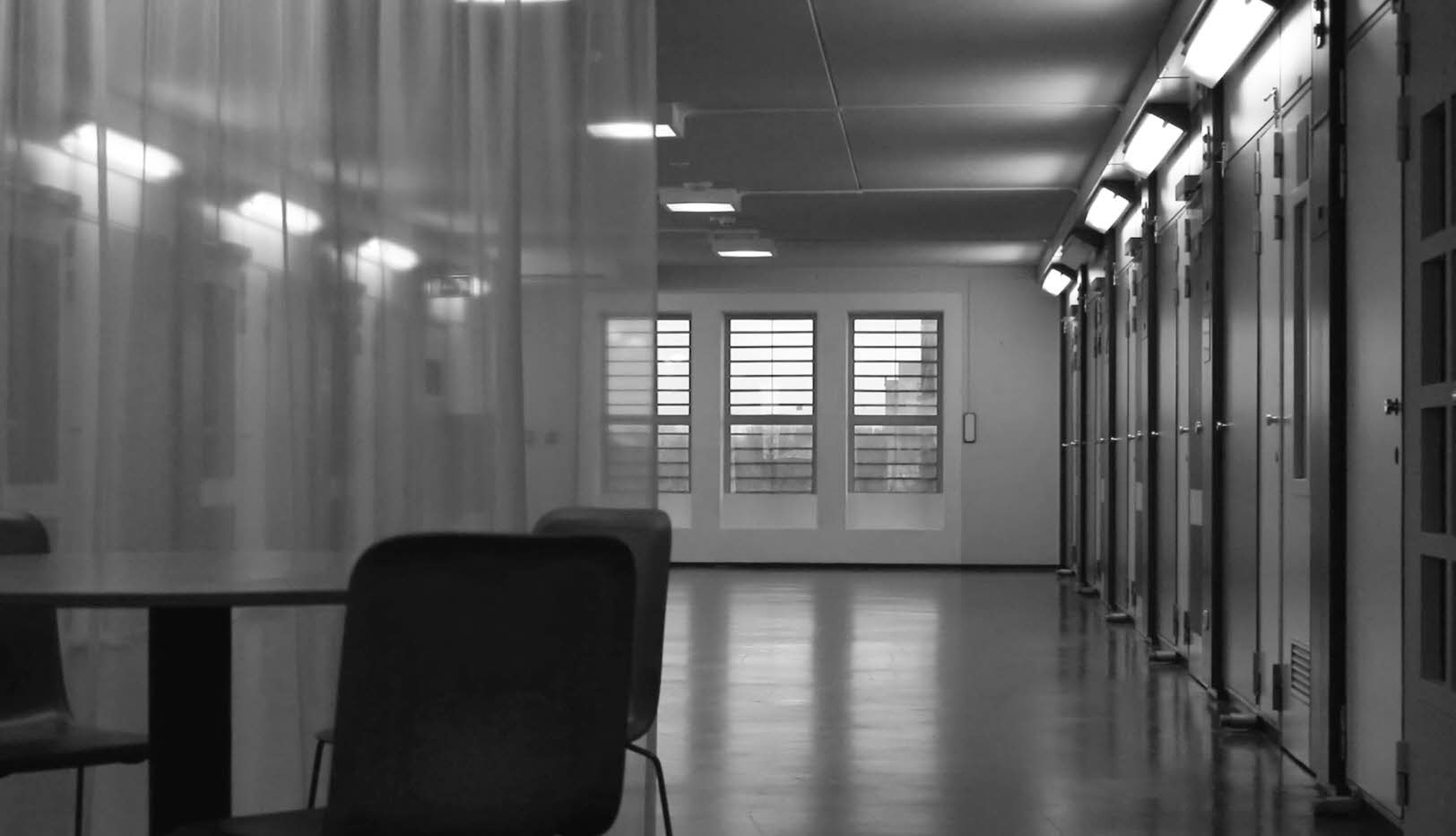 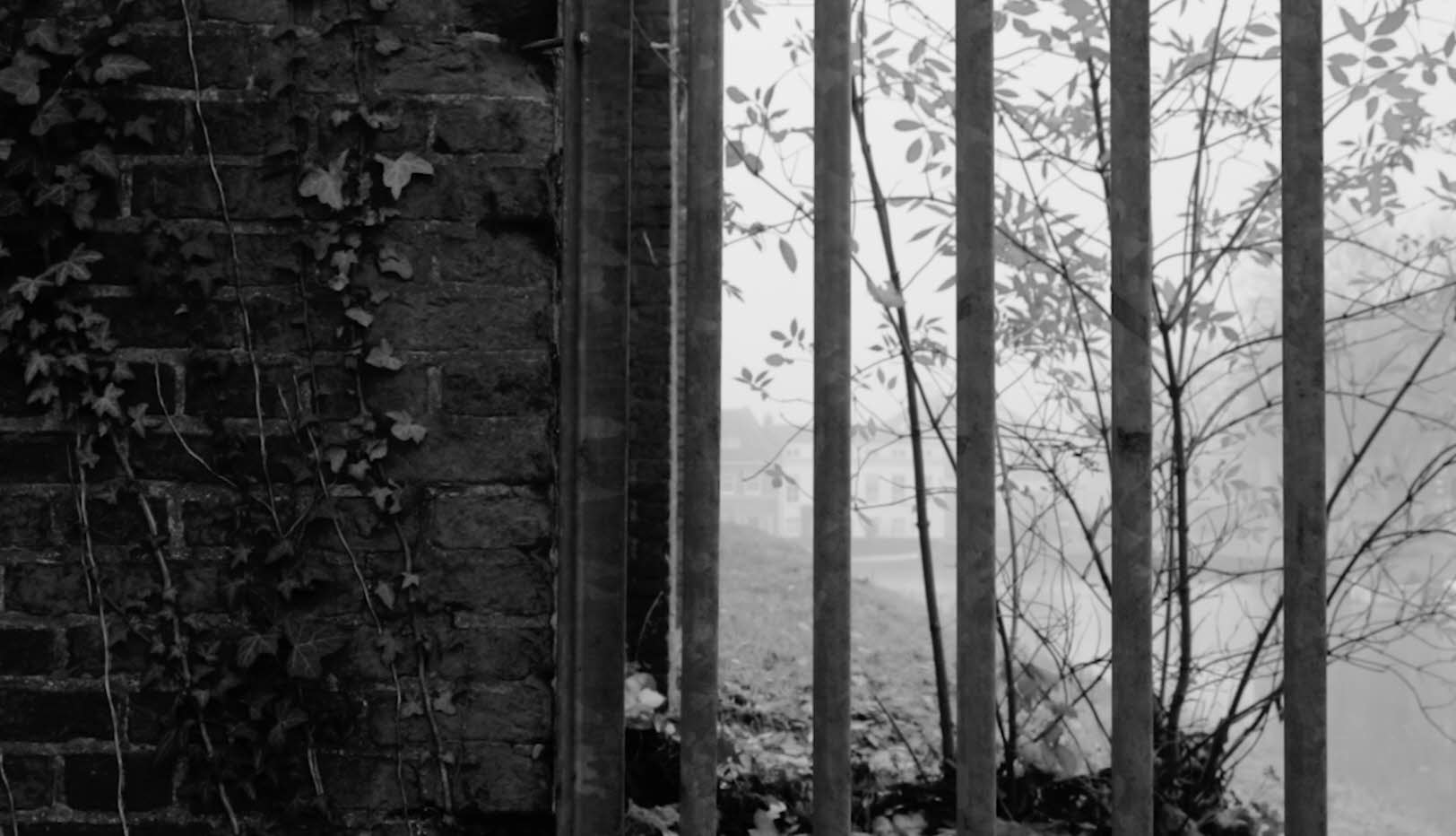 Letter to the Outsider

This is a film essay produced during the political imprisonment of the leaders responsible for the Umbrella Movement in Hong Kong. Far away from Hong Kong and in the Netherlands, the director curates the complex emotions and her status as an outsider from another country. While she might be physically separated, her heart is with those who wanted freedom for Hong Kong. So, the director writes a letter to herself, an outsider who has lost language and is isolated and trapped. The images of prisons and sounds of chilly winds seem to express this. [KIM Sook-Hyun]