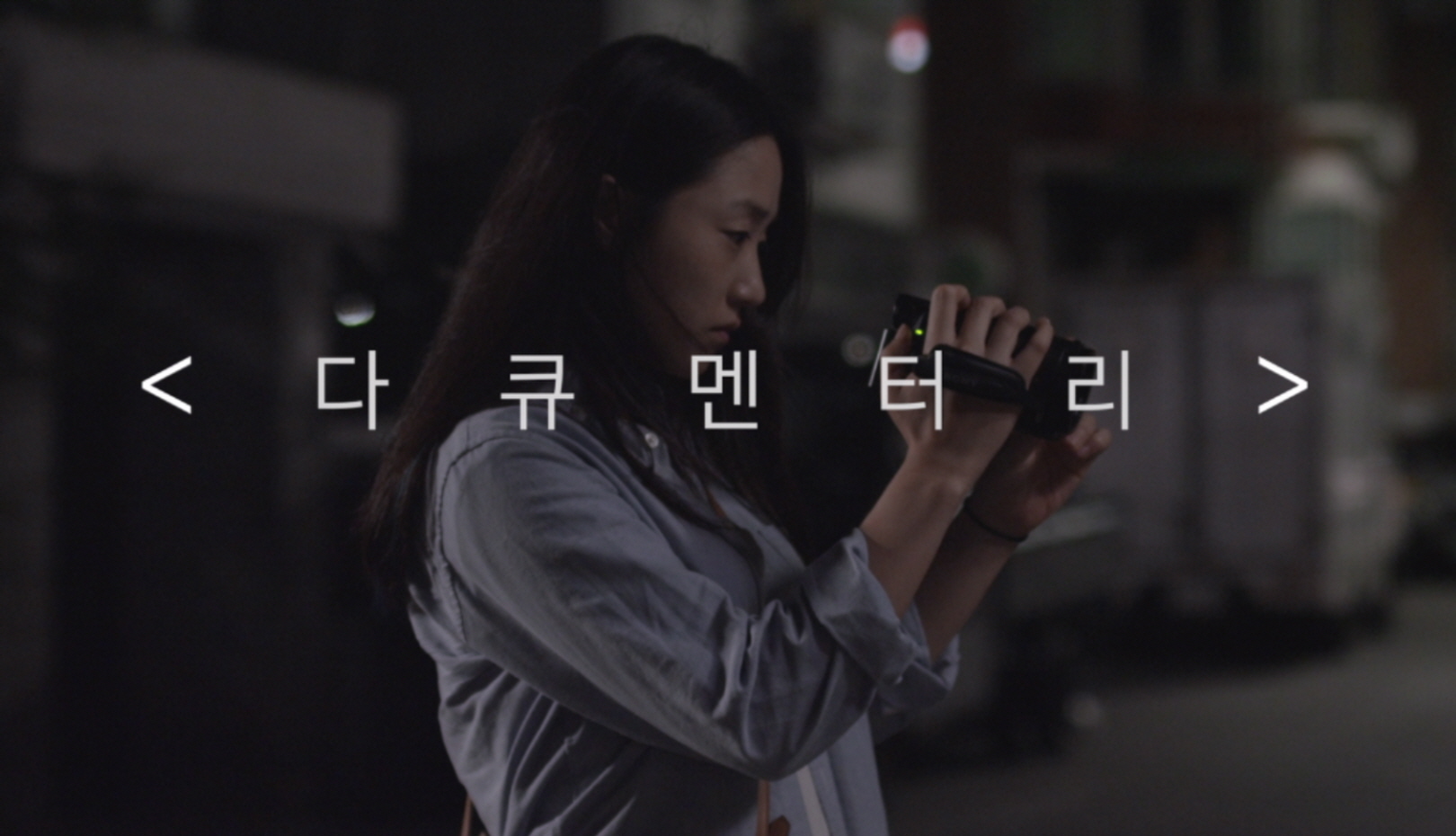 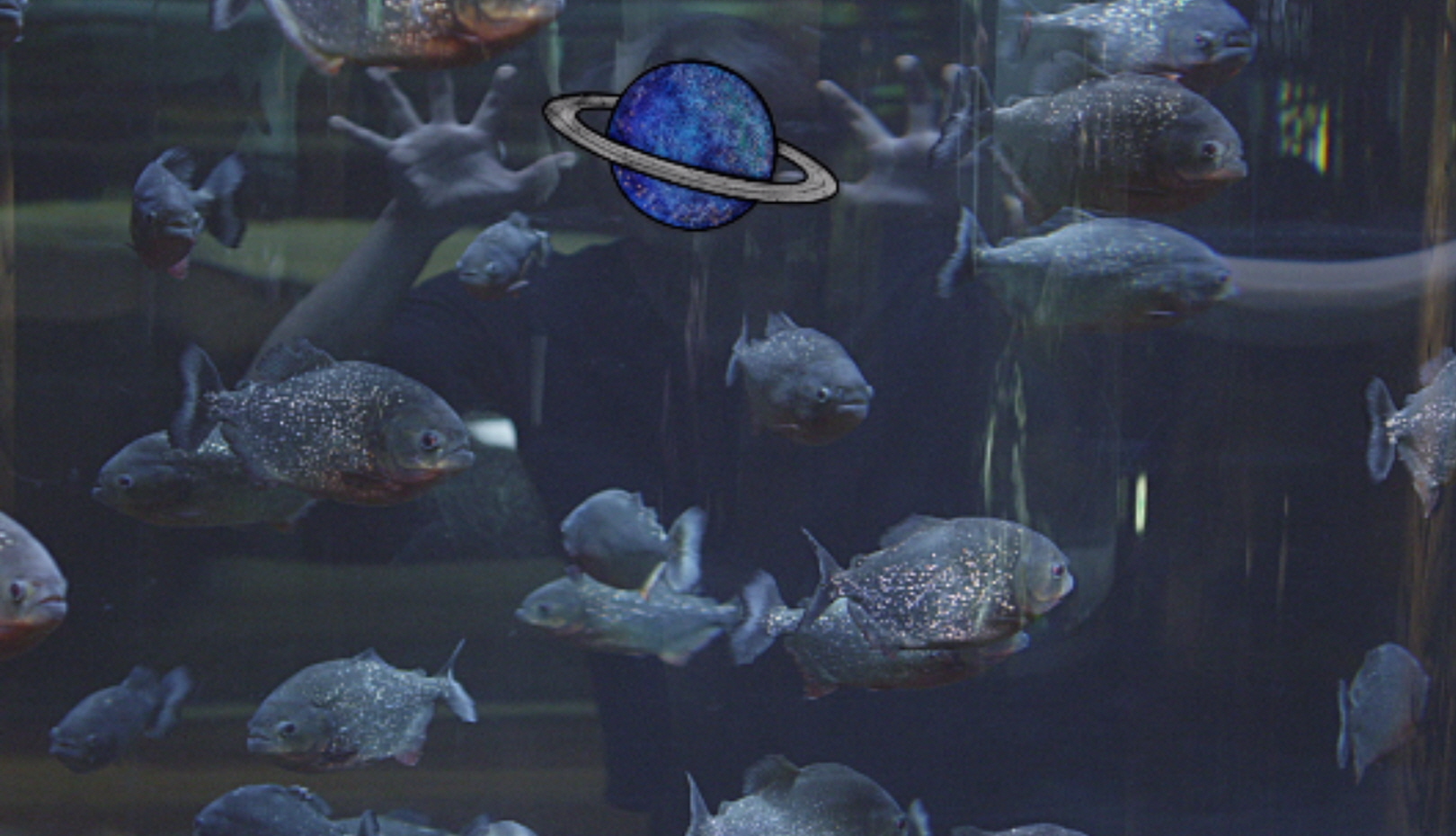 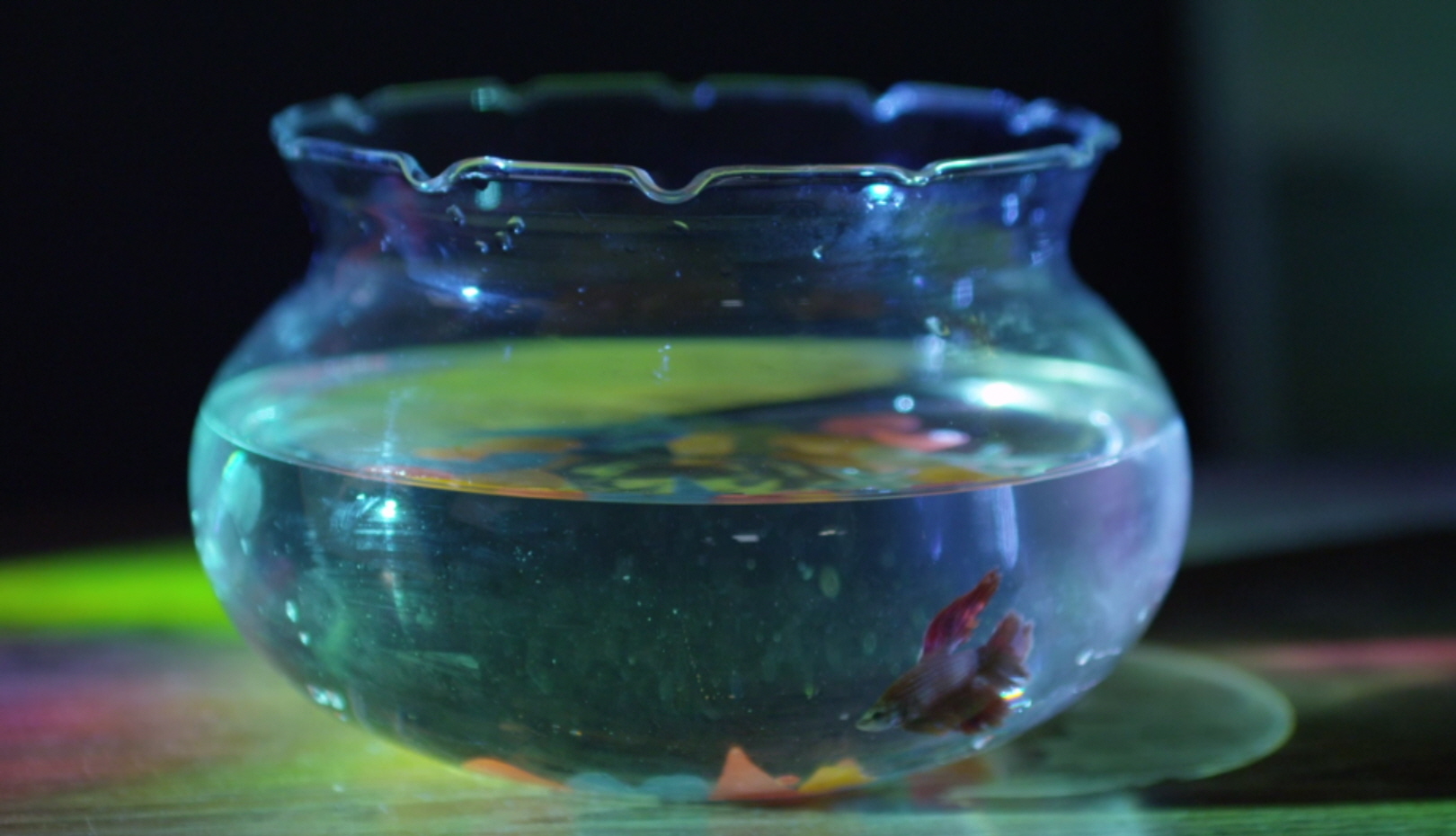 Yeo-bin is dating her film study classmate Joon-kyu. Having directed a film with Yeo-bin’s scenario, Joon-kyu wants to make his directorial debut with her scenario Seoul. Yeo-bin wants to submit Seoul to a film production competition, but hasn’t directed films before, and starts bringing around the camera to make a documentary about the two of them. While behind the camera, Yeo-bin begins to reflect on their relationship; she had once thought that they were two equals but discovers that she has been subordinated in the relationship. Now Yeo-bin will break free from the cage and expand to a blue universe and will make her own film with her scenario. [KIM Sook-Hyun]​