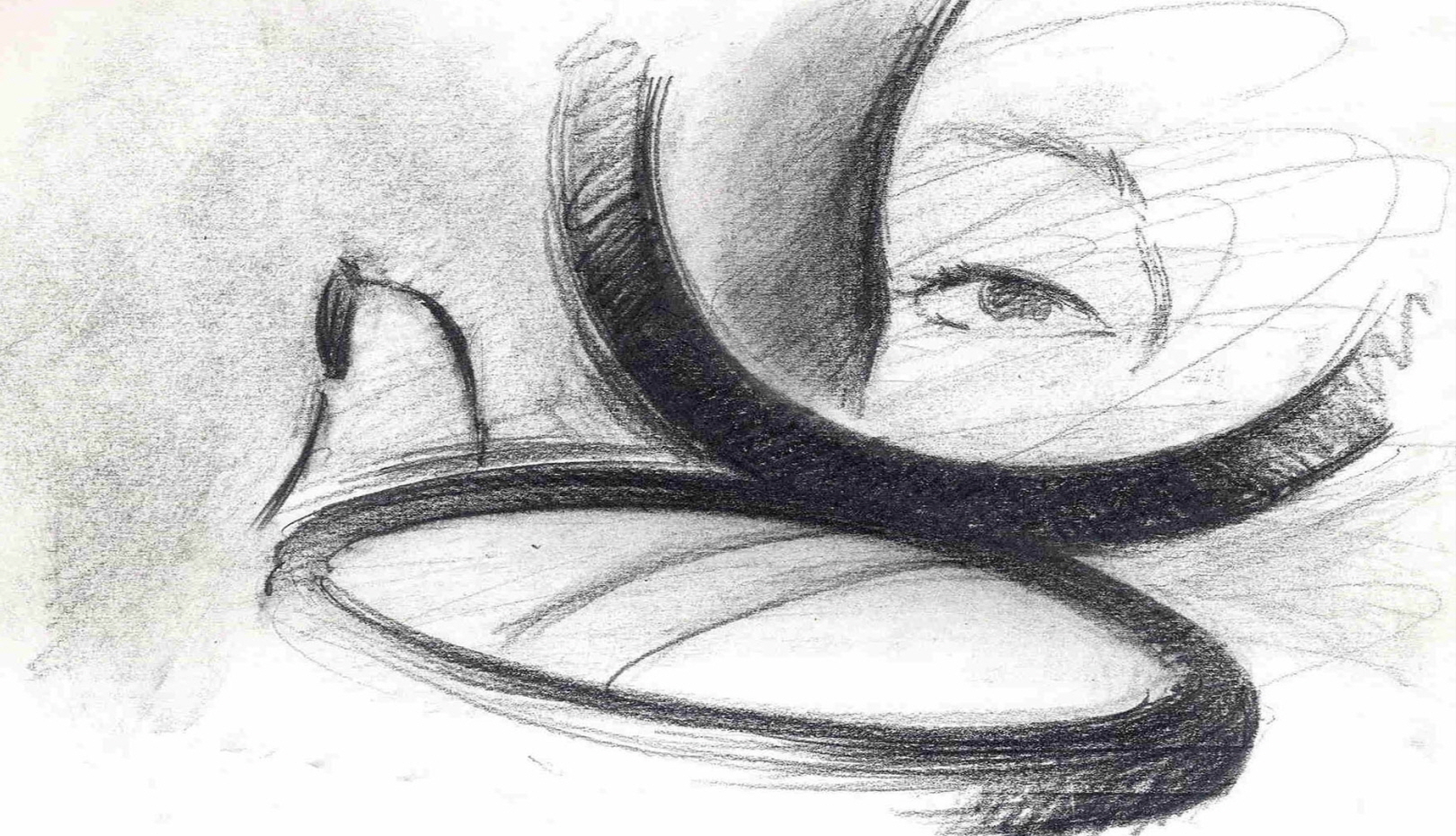 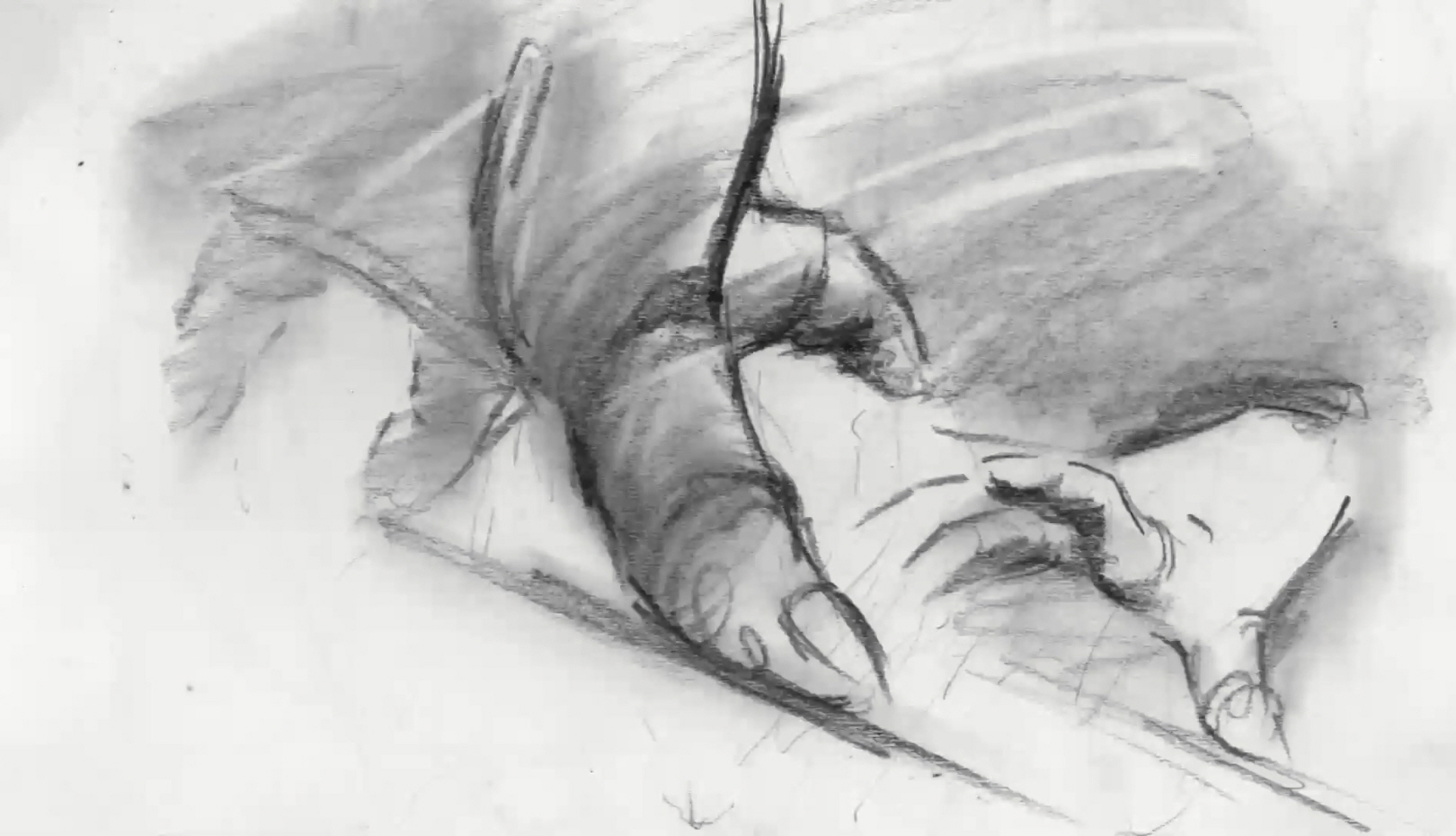 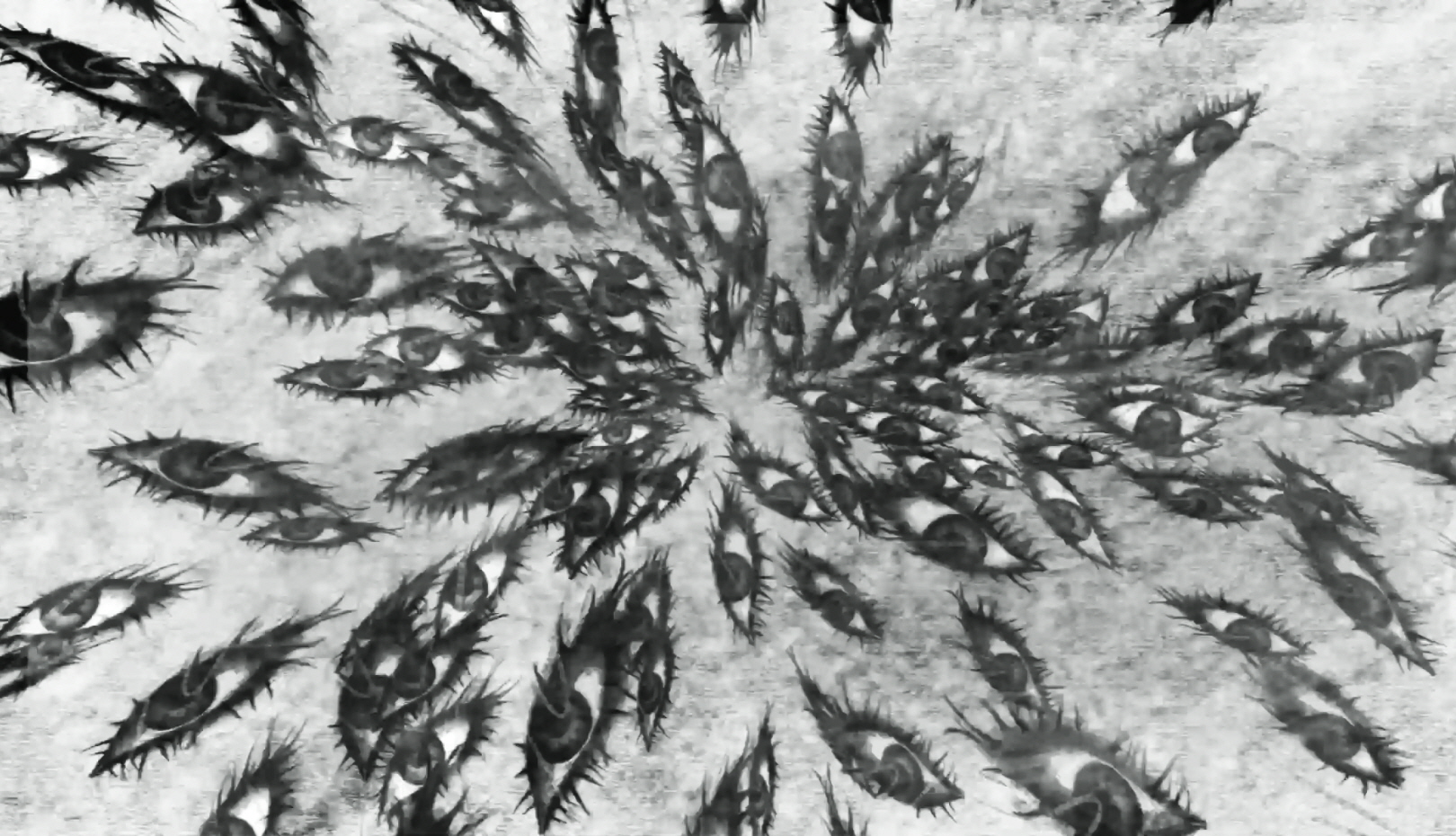 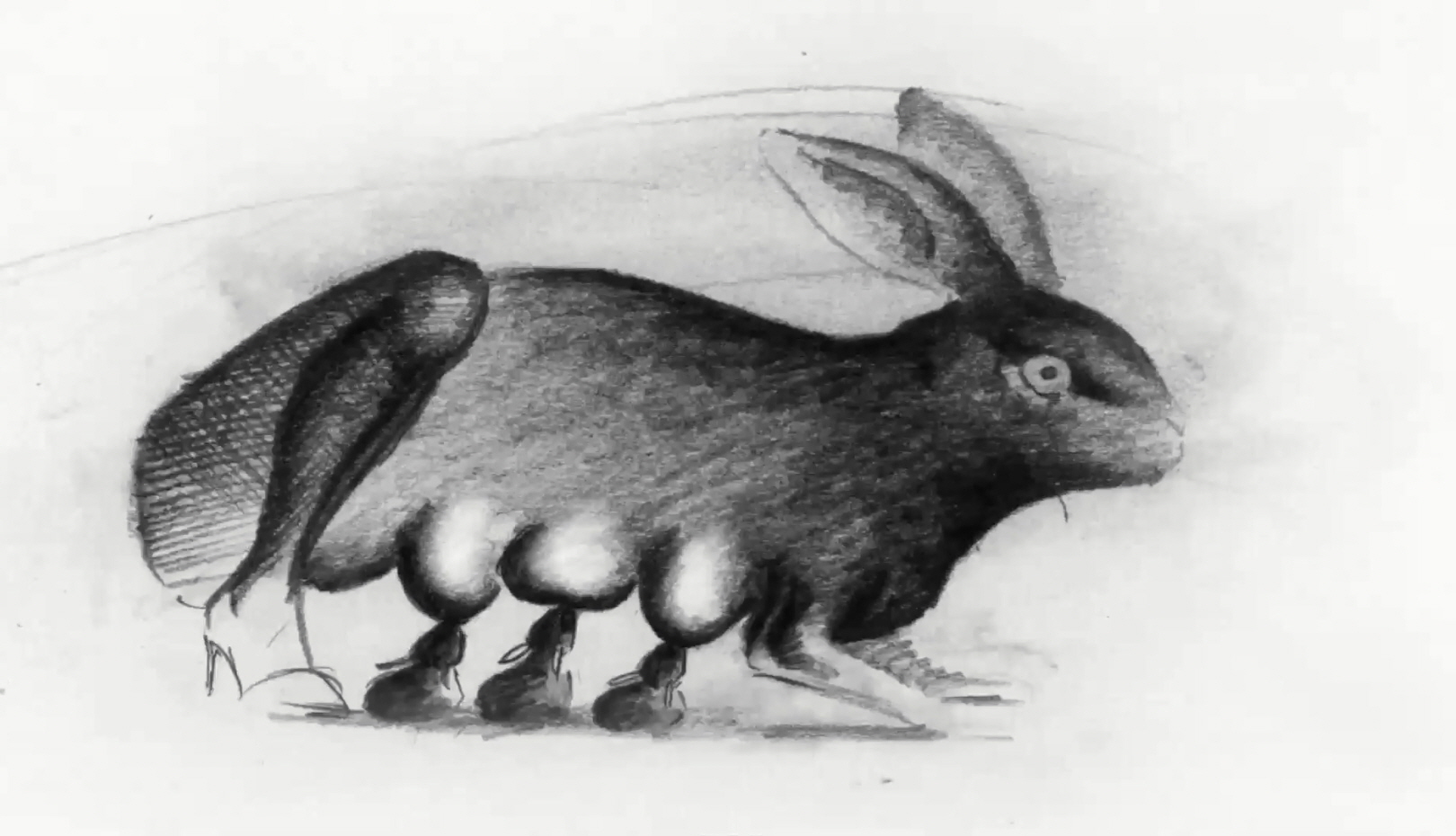 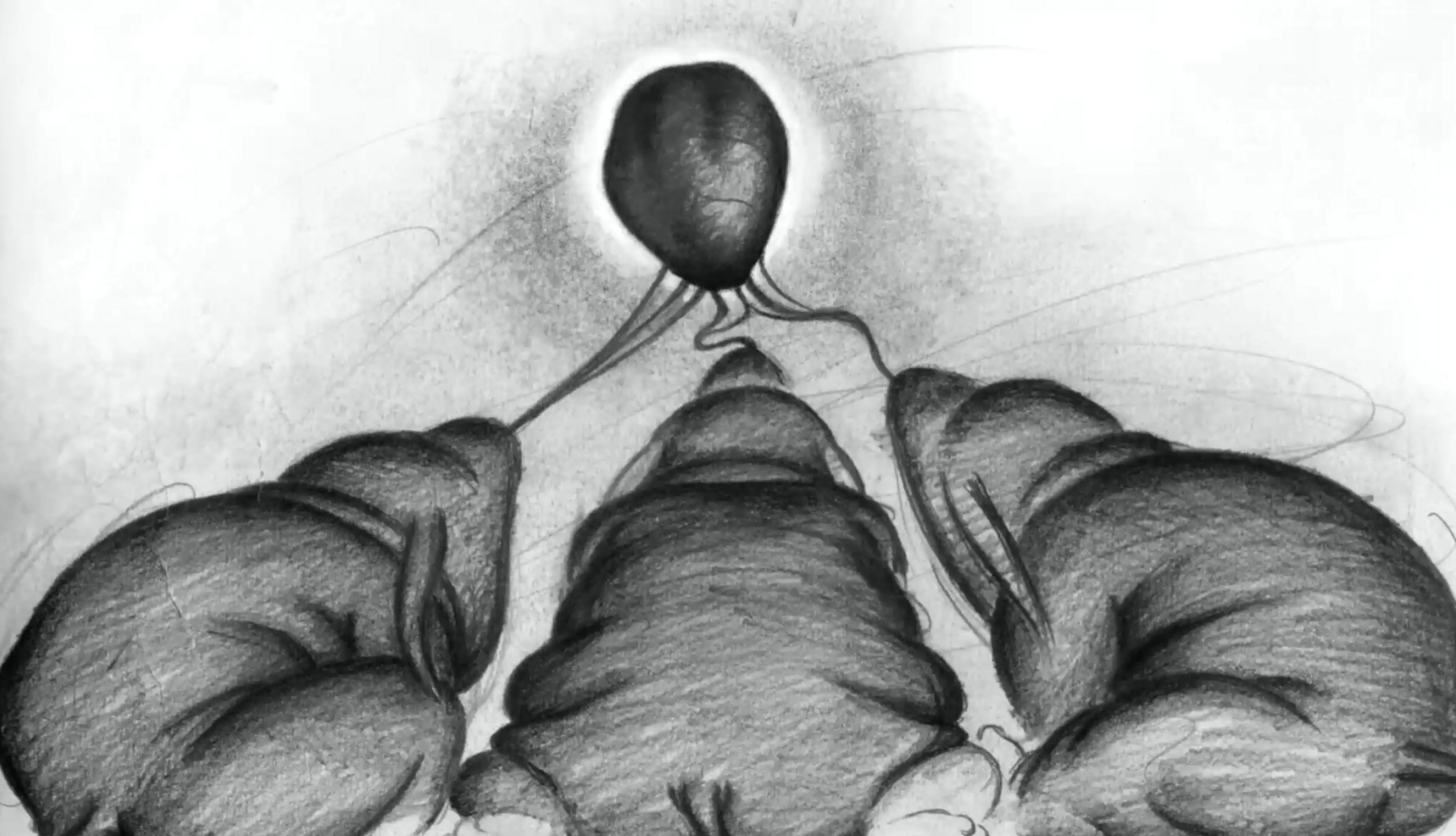 A Grand Day Out

In A Grand Day Out, a woman’s body is not a fixed organism. Rather, it constantly transforms itself with fluidity in response to various desires. This animation presets sketches of its characters as if with a pencil and focuses on this idea. However, the film does not remain wholly positive about the body’s transformative potential, because the desires that induce the woman to change are not her own desires. The moment she looks at her reflection in the mirror as she starts putting on make-up, social desires encroach into her life. The woman’s body becomes an arena of competition between her basic desires and social desires. [PARK Min-seok]