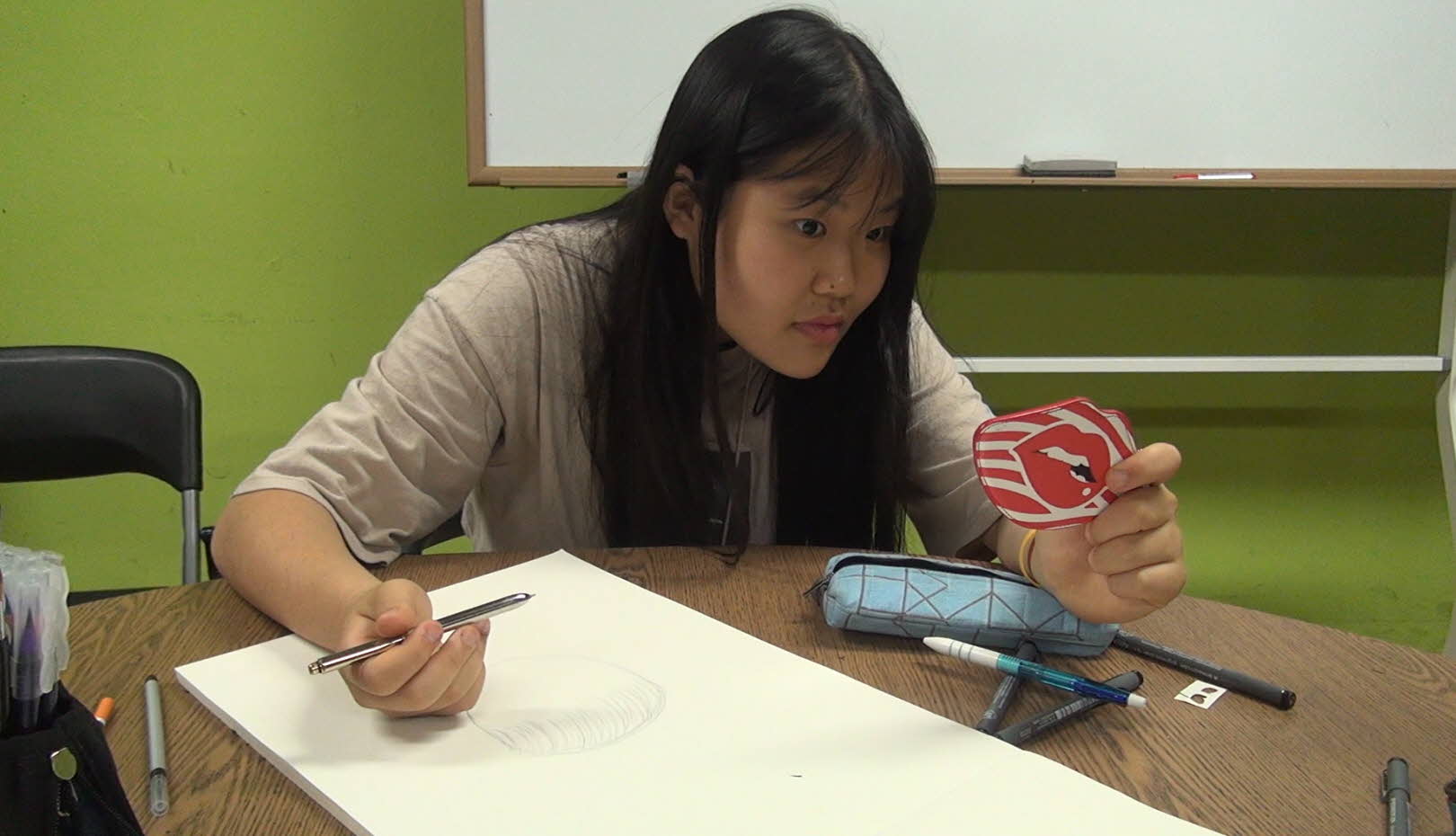 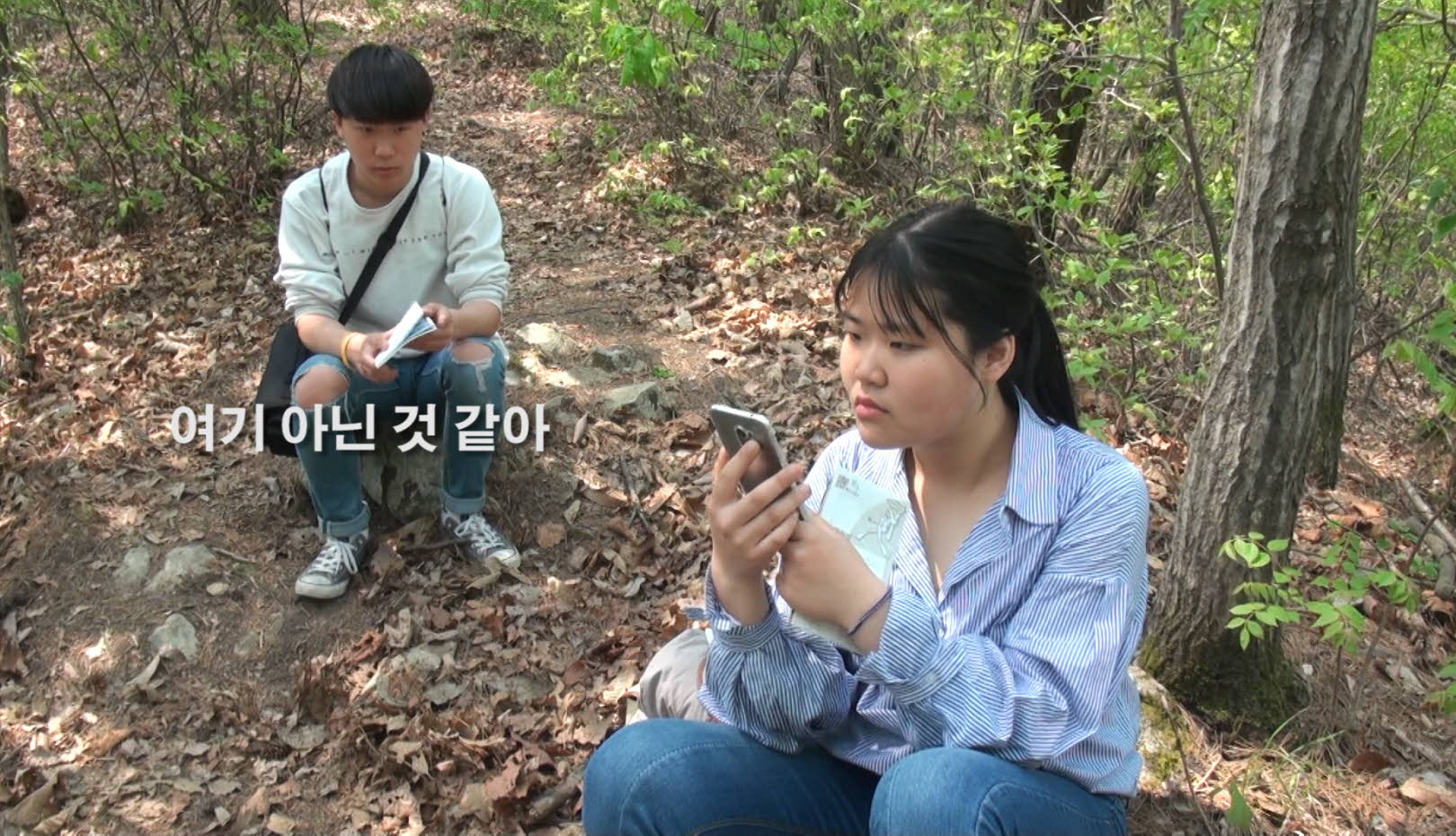 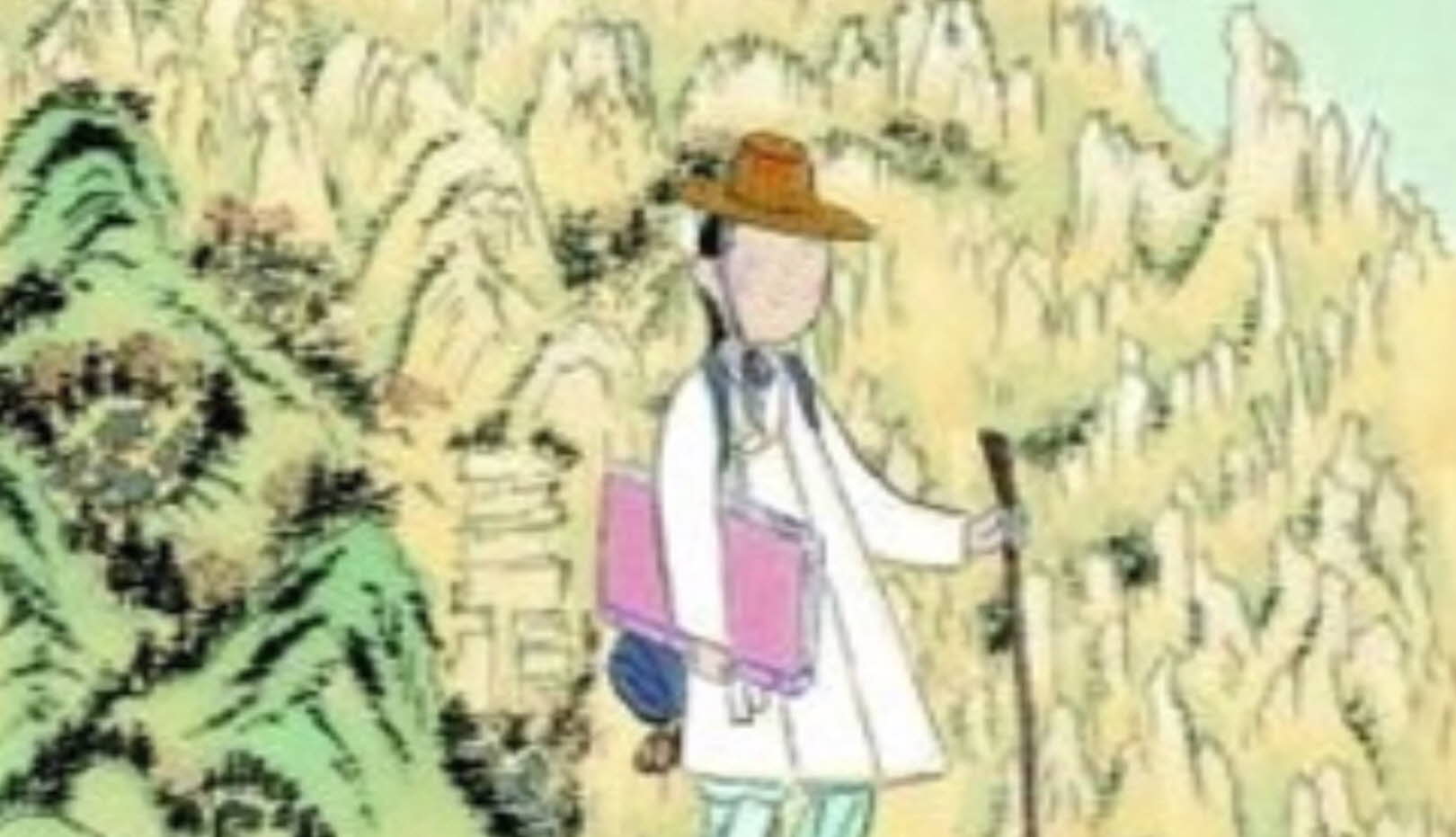 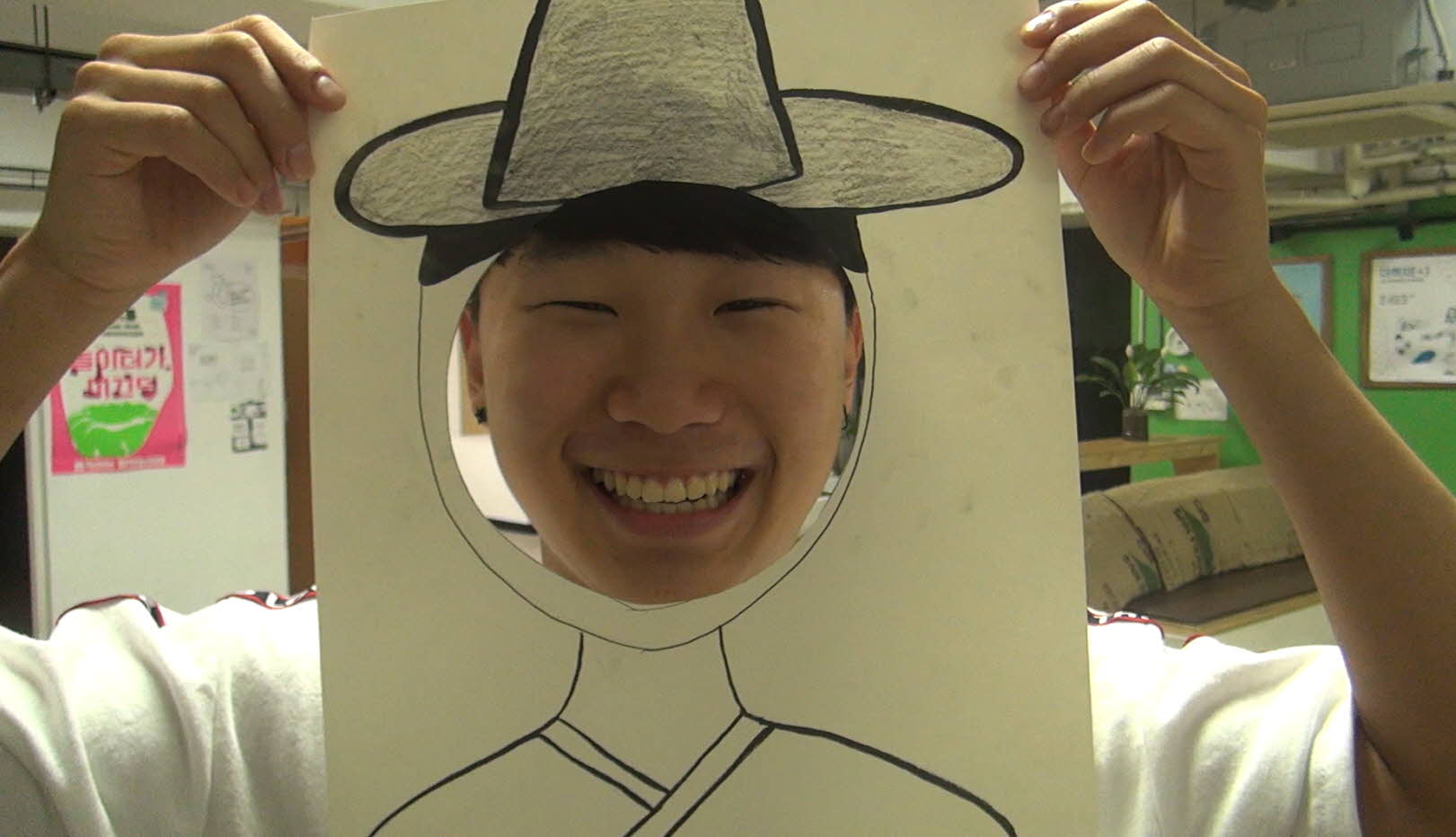 This documentary looks at KIM Geum-won who, unlike Korea’s other representative female figures such as SHIN Saimdang, HEO Nanseolheon, YU Gwan-Sun, and KIM Man-deok, is faceless. KIM Geum-won is a woman from Joseon Dynasty who disguised herself as a man at the age of 14 years, traveled to Mt. Geumgang and wrote a travel essay; she is also the founder of Joseon’s first female poetry group. The filmmaker is curious about the life and face of the woman who lived an extraordinary life, breaking standards set for women, and so the filmmaker as well as her friends trace this historical figure’s footsteps, imagine what she looked like, and document her process in this film. [KIM Sook-Hyun]