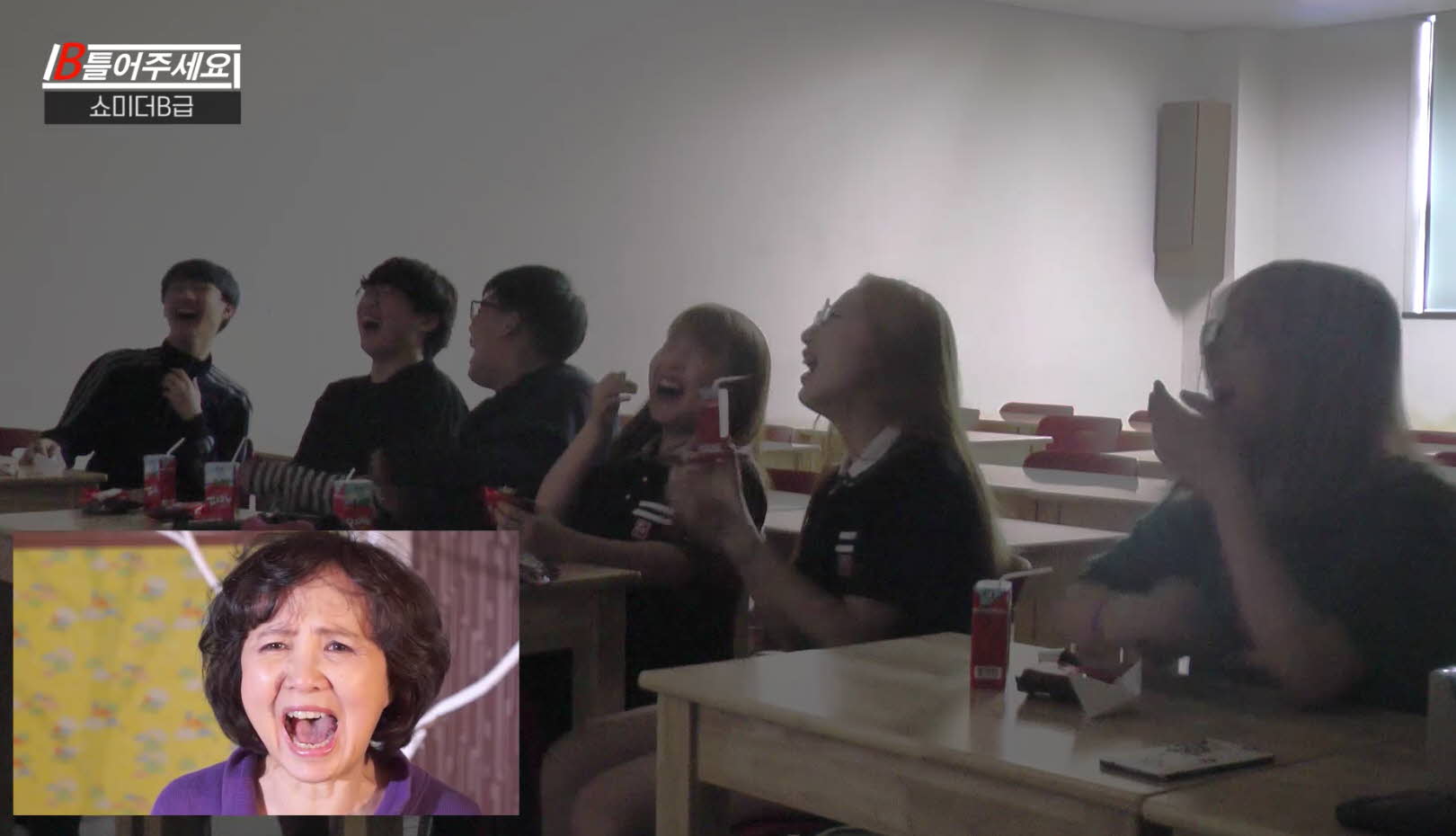 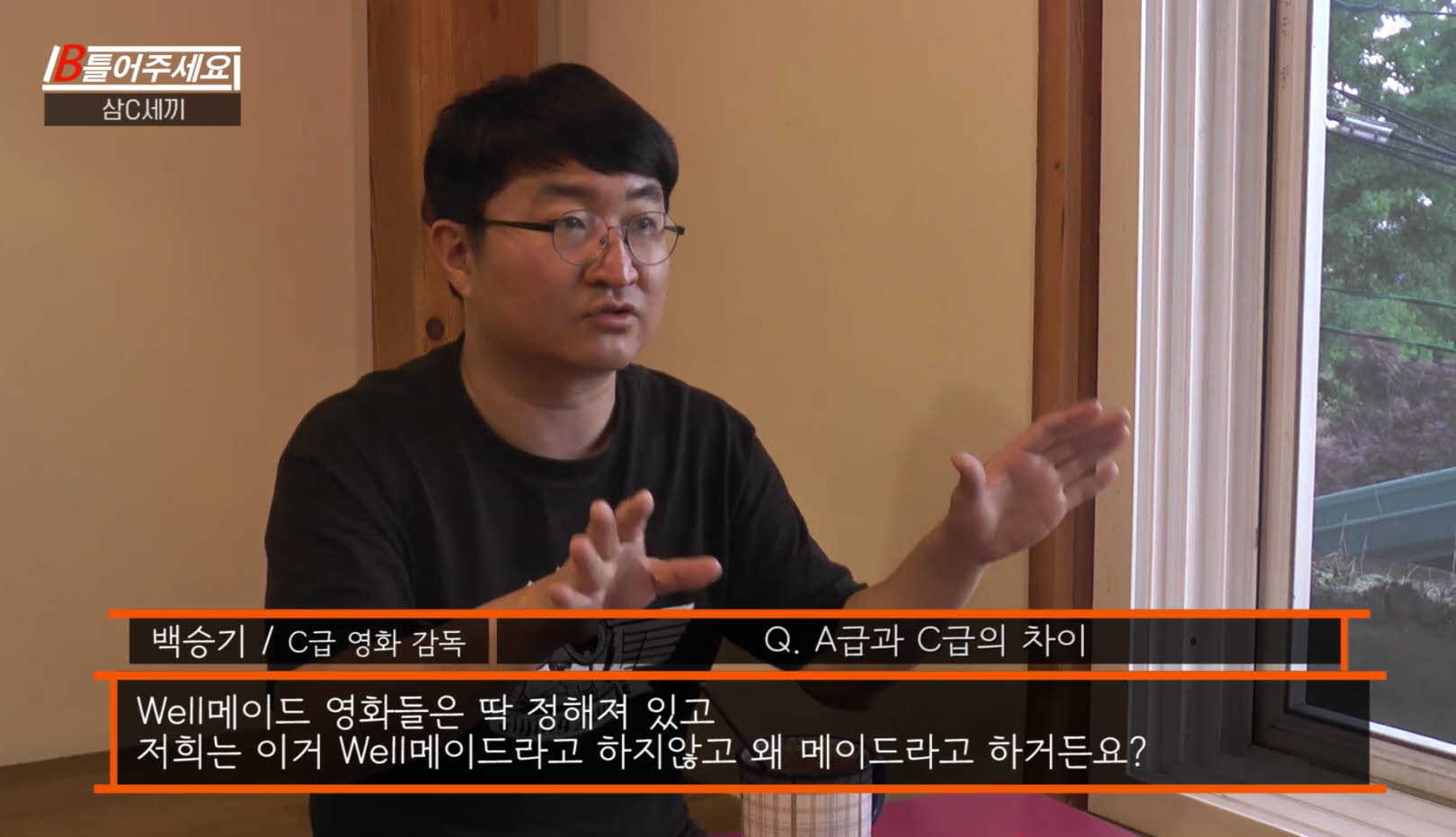 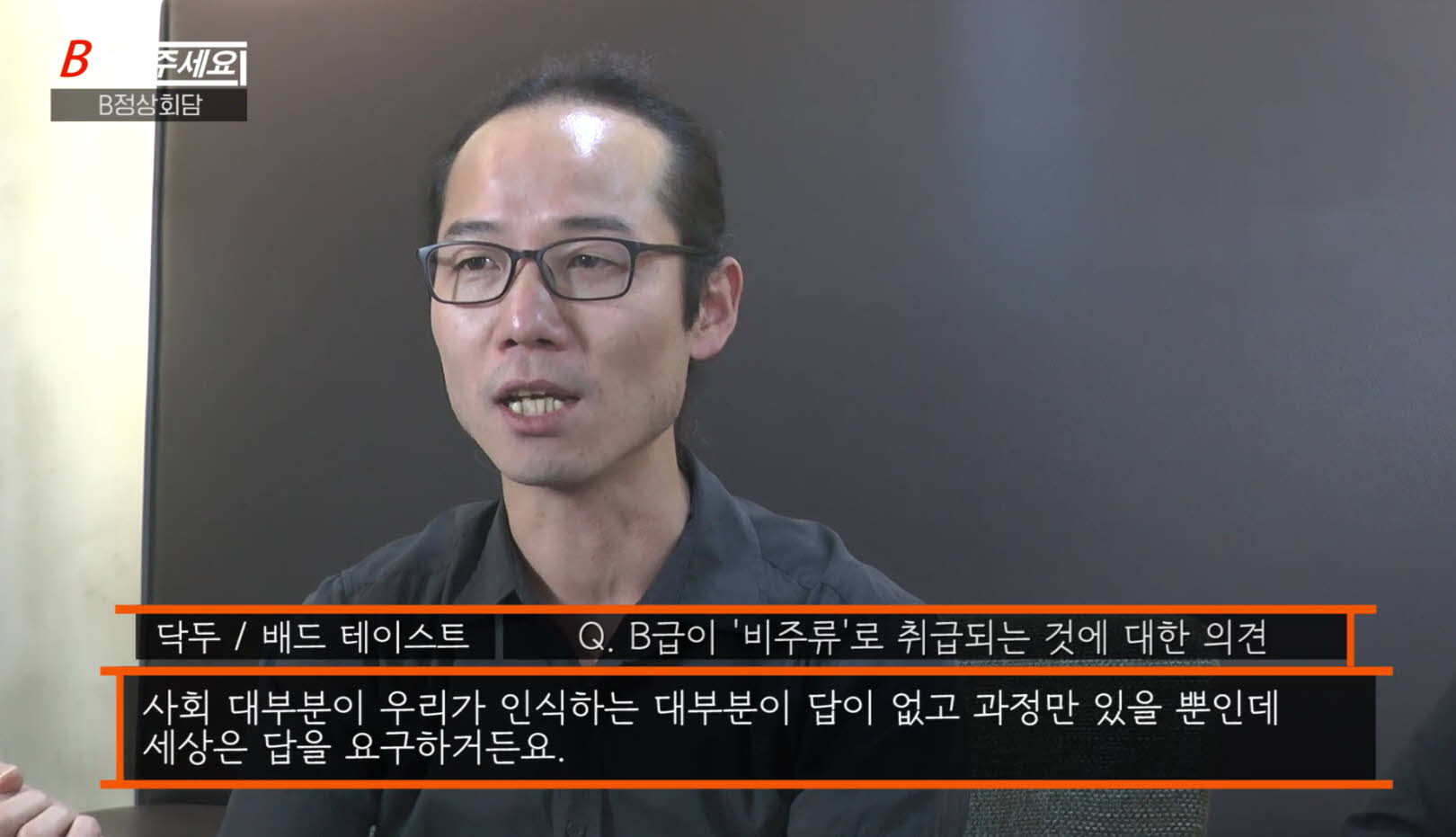 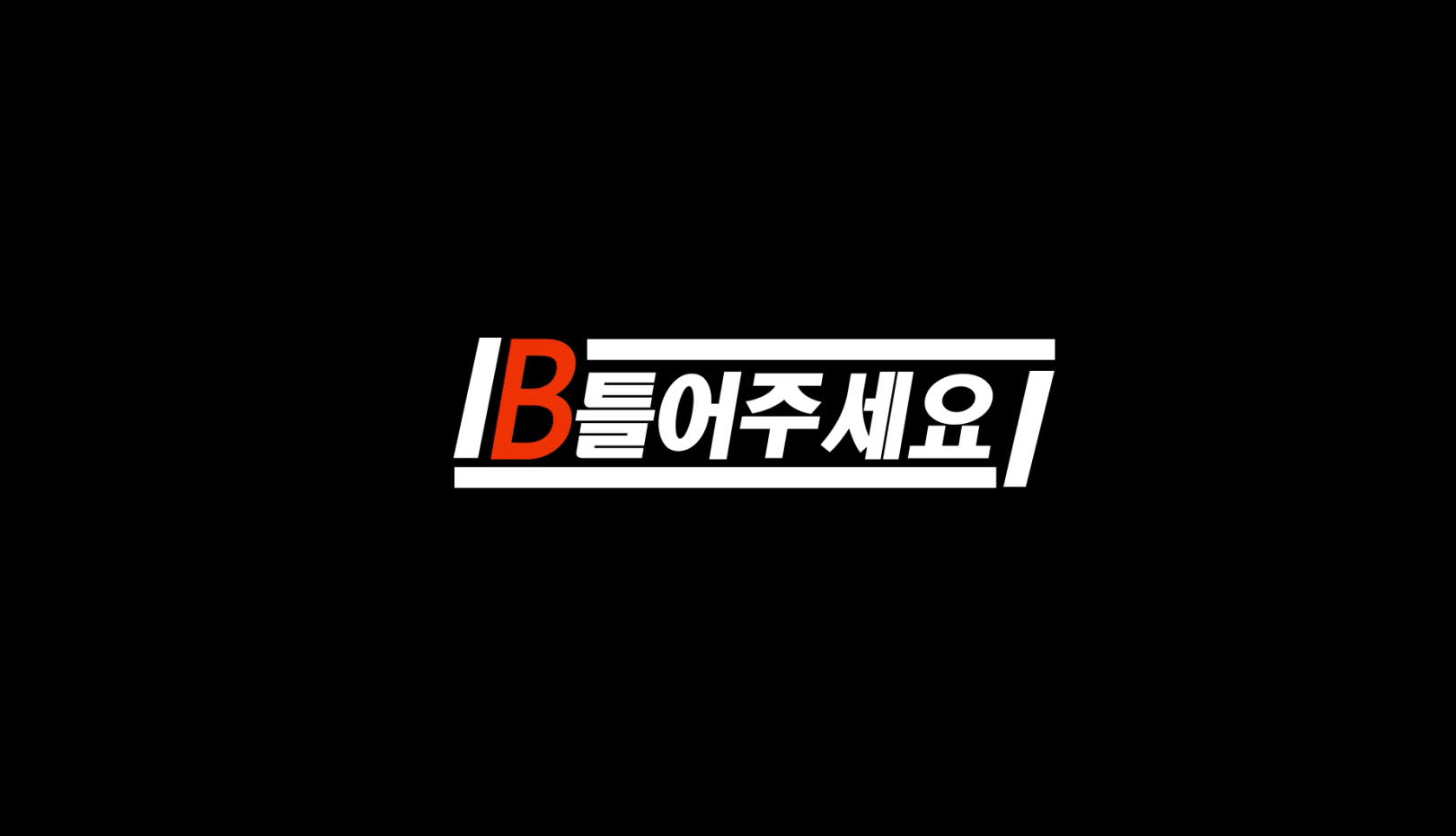 B Twisted is a documentary which runs wild, filled with curiosity over the question of what B-movies are. The 29-minute duration explains and demonstrates the definitions, charm, and philosophies of B movies. While listening to the answers of the interviewees, who would have pondered the questions asked by the staff longer than anyone, a new question poses itself: why do we make or see movies at all, let alone B movies? [AHN Boyoung]