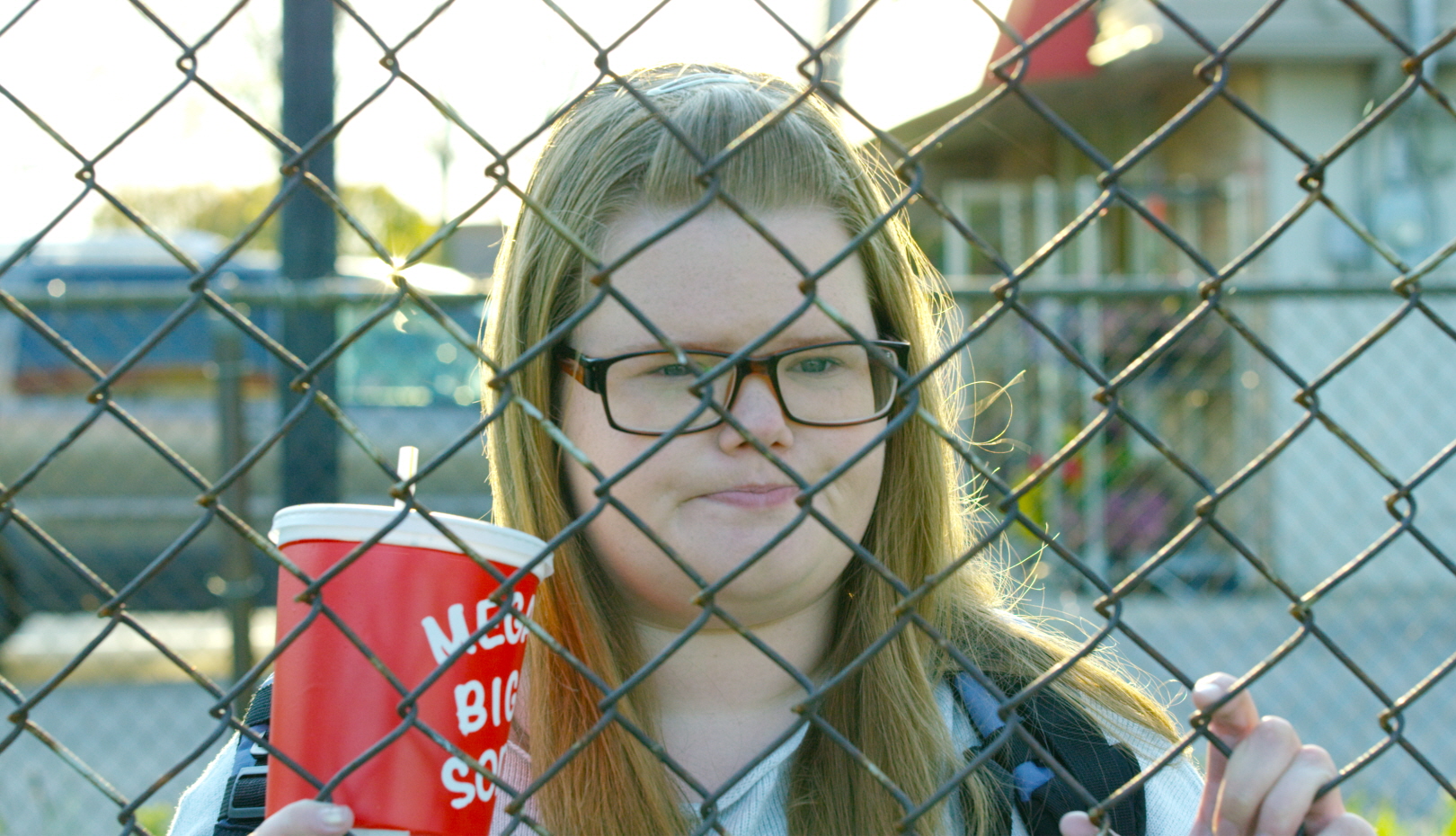 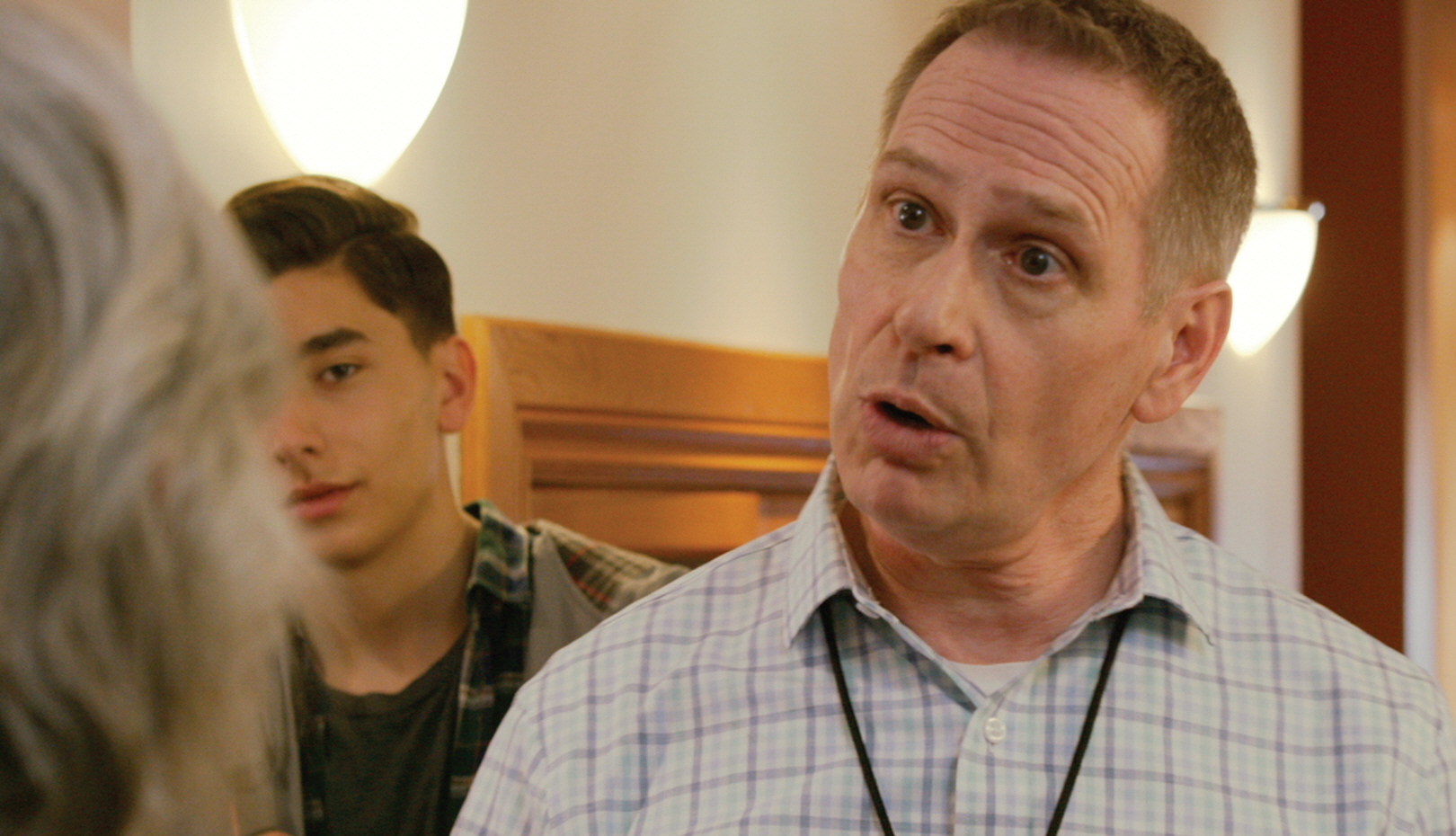 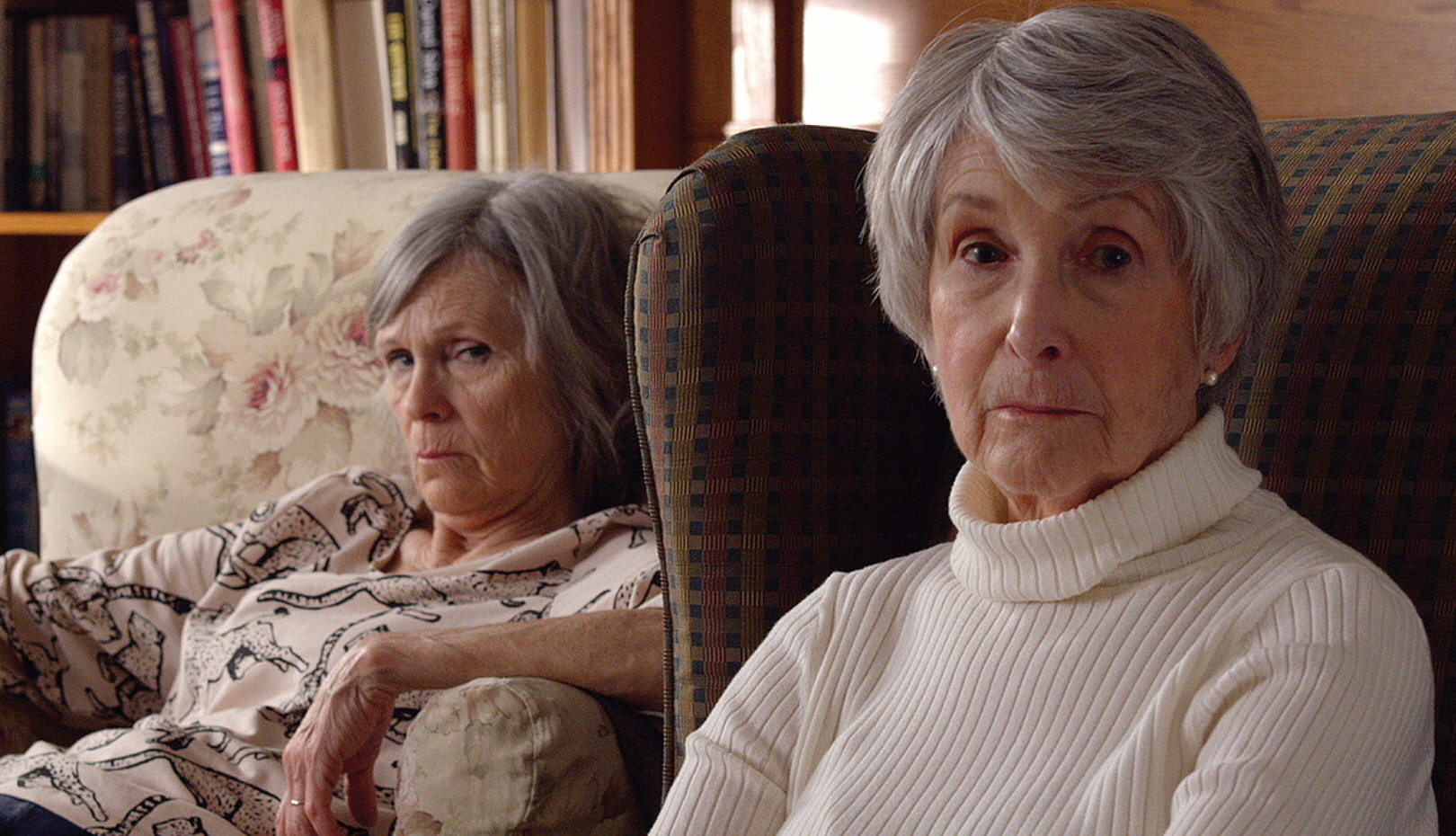 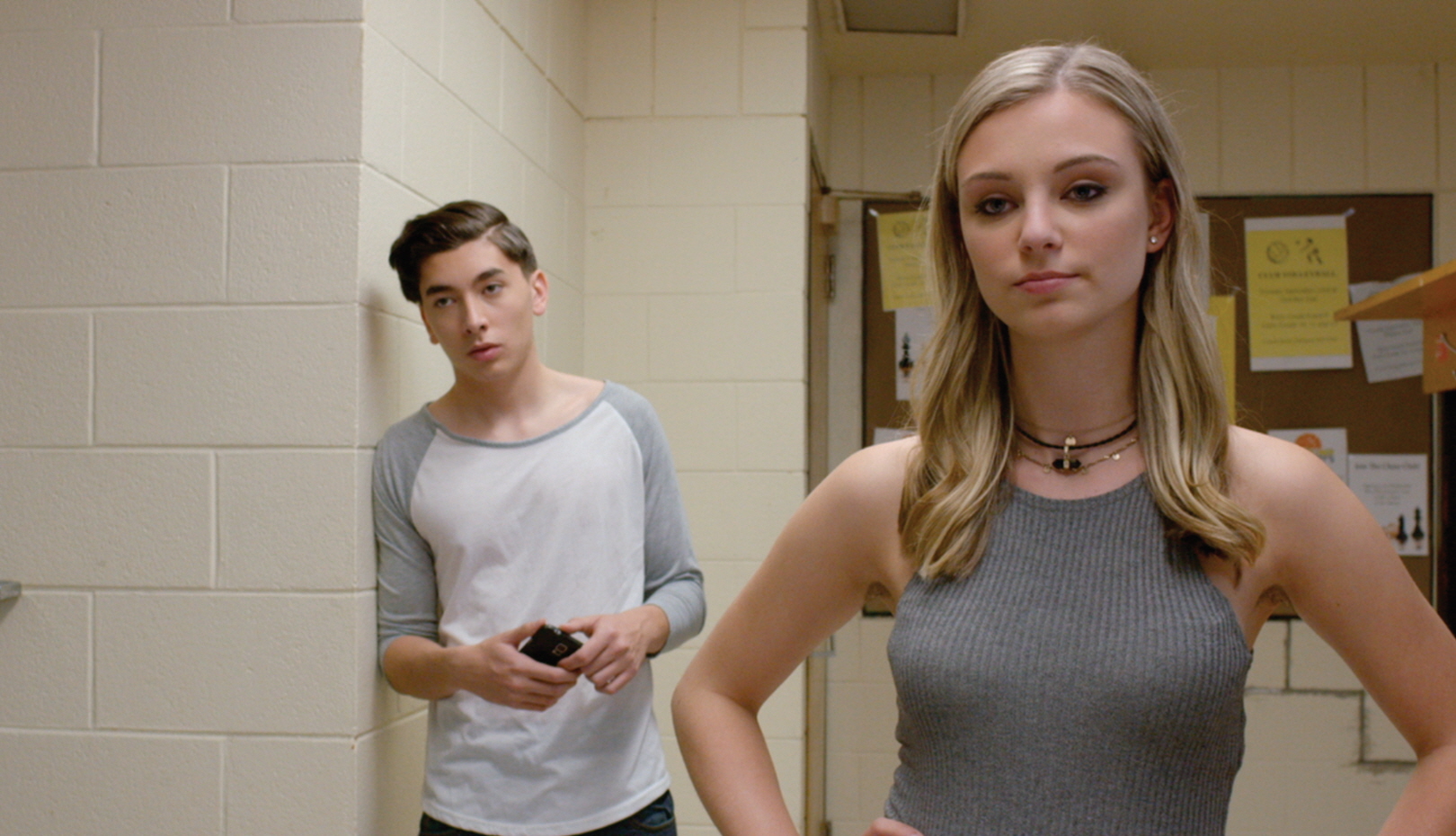 Irene is a fat and friendless high school student living with her overprotective mother in a boring small town in Canada where nothing special happens, but she never gives up going after what she wants. She has an idol, Geena DAVIS, who always gives her courage to move on. Every night, she talks to DAVIS, looking at the poster of DAVIS (particularly from the film A League of Their Own where DAVIS played a female baseball player!) on the ceiling. Following her passion for cheerleading, Irene falls into her classmate Sarah’s trap. As a result, she must endure two weeks of community service at the local retirement home. After finding out the senior residents enjoy watching a reality competition show on TV, she secretly signs them up as a part of her cheerleading team to audition for it. The most fascinating aspects of this film are humor, vitality, and loveliness of Irene who remains strong despite constant mocking and criticism from people around her. This heart-warming film maintains its cheerful tone until the end, telling with affection how Irene learns to win people’s hearts one by one. Directed by Pat MILLS, a former child actor from Canada, this film consists of adorable episodes where Irene jumps various hoops to enter the competition. It is interesting to see Geena DAVIS appearing as herself in this film. Don’t Talk to Irene gives advice not only to Irene but to all the teenage boys and girls distressed by the fear of being different and not fitting in. [Rhana JANG]