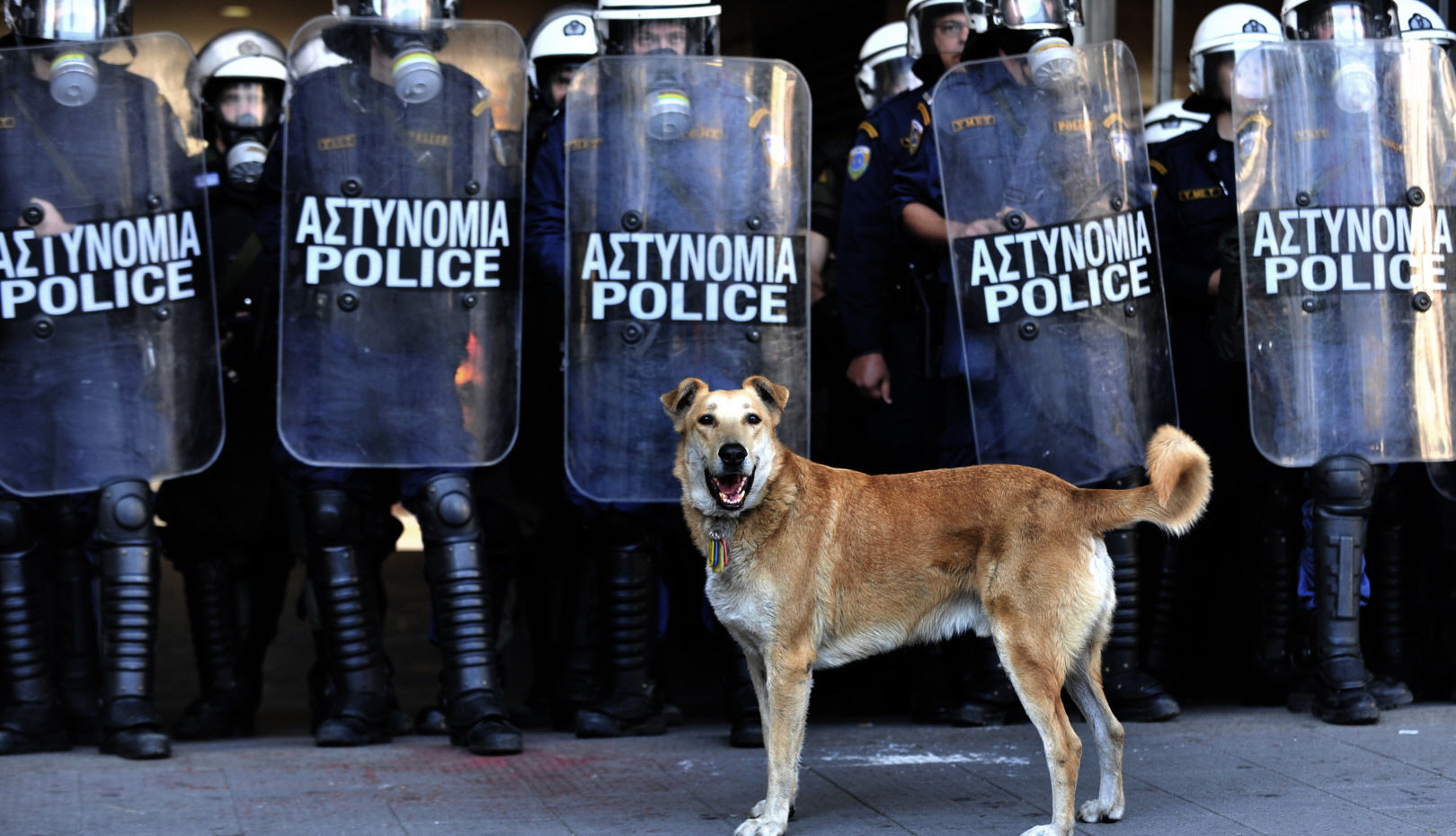 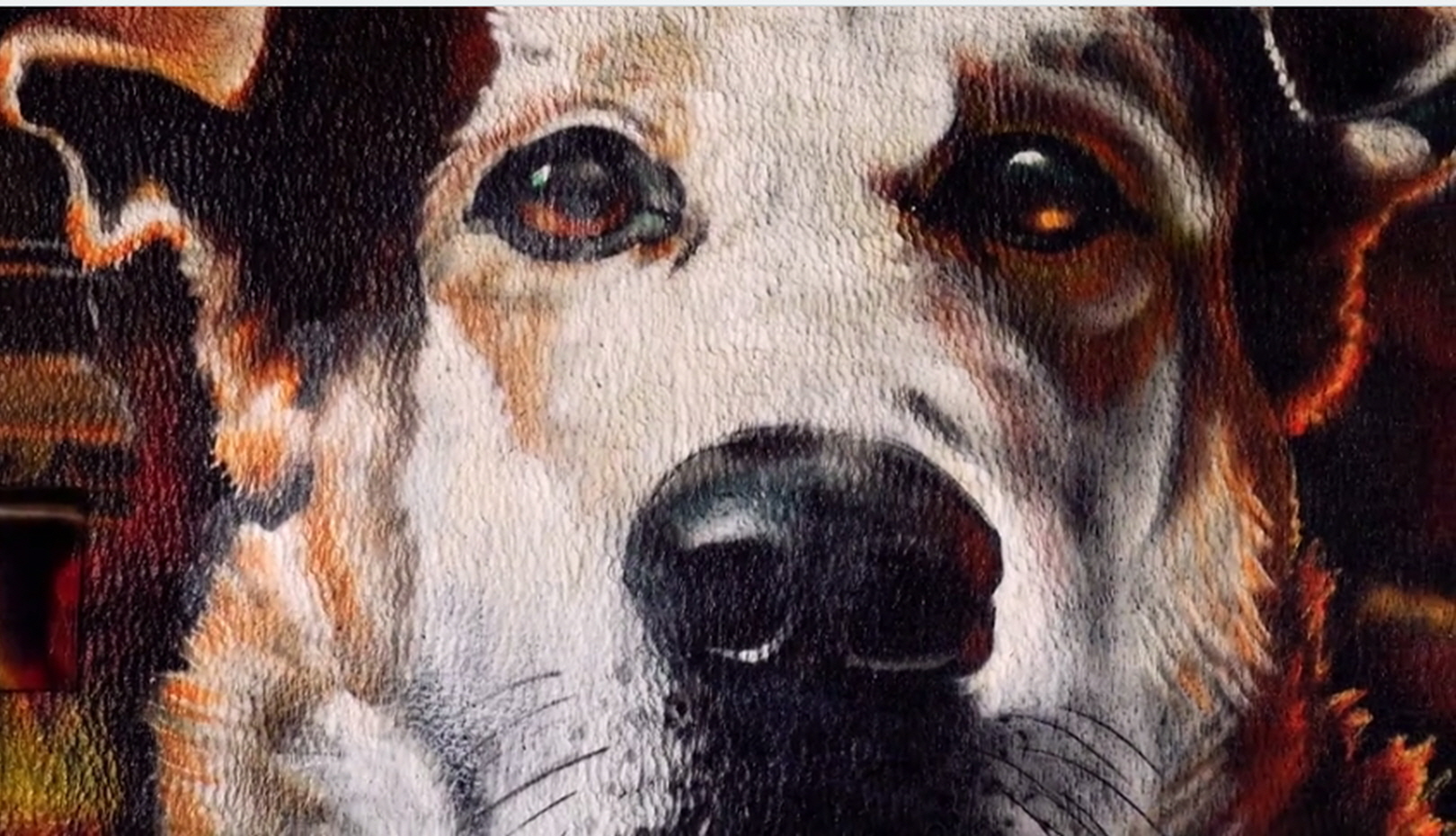 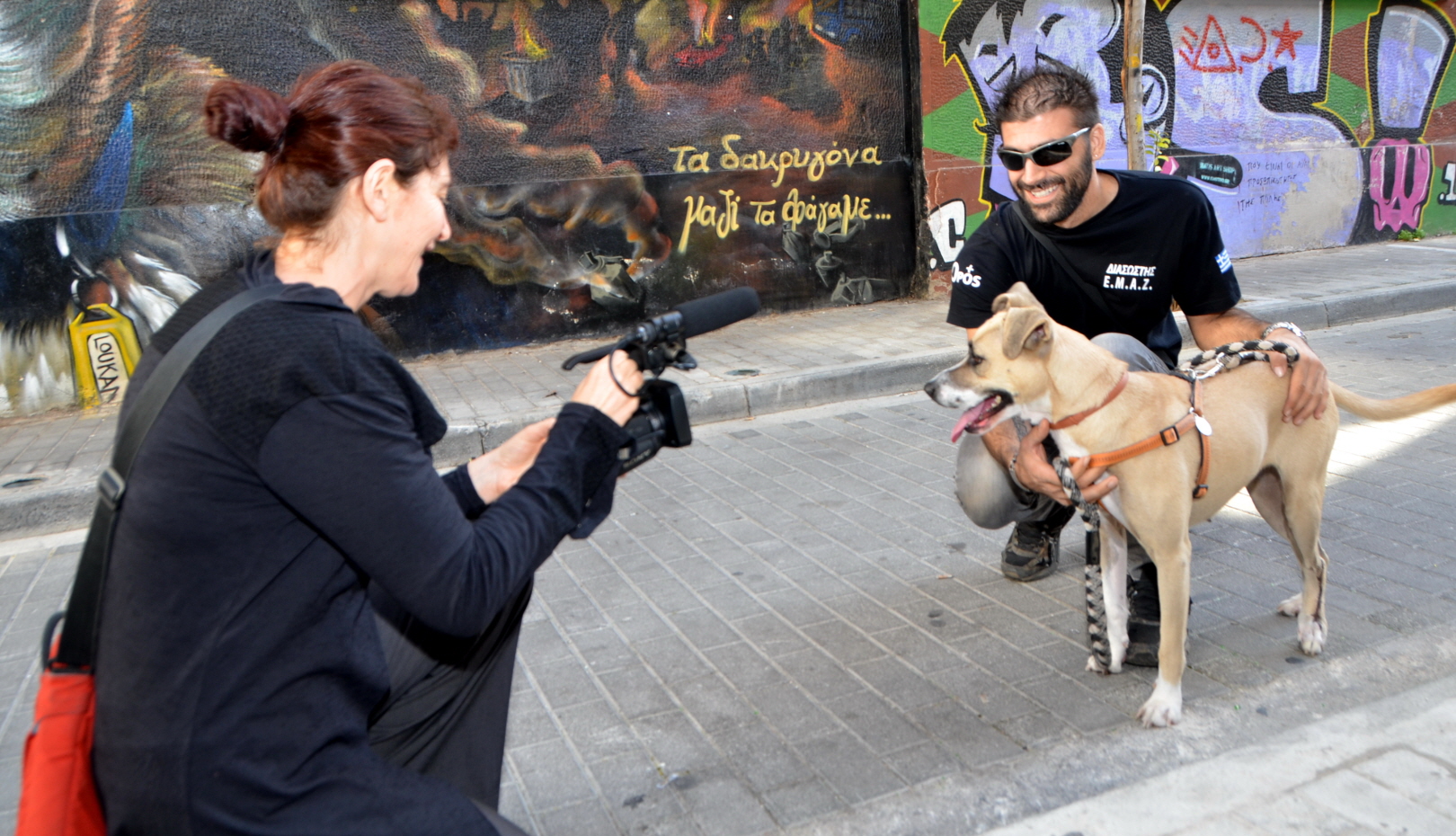 Dogs of Democracy is an essay-style documentary about Athens. Due to the Greek economic crisis, Athens, the birthplace of democracy, is fraught with demonstrations and tear gas, chaos ensuing all around. The director discovers stray dogs and meets various people who look after them. This unique film explores today’s Athens through stray dogs. For the director, Greece has become ‘the stray dog of Europe’. The first half of the film focuses on the stray dogs of Athens, in particular, Loukanikos, Athens’ famous riot dog. People remember him as a hero, guardian and prop. The second half of the film takes us on a journey to commemorate Loukanikos who died after suffering tear gas poisoning that ultimately culminates on the Island of Lesbos, shedding light on the refugee crisis. The question of hospitality comes to the fore as we consider both the stray dogs of Athens and Europe’s refugees. Philosopher and filmmaker Mary ZOURNAZI calmly offers a story about love and dignity without analyzing or explaining the current state of Athens. Ultimately, the film suggests that we should rise above exclusion and hatred towards others and achieve solidarity and friendship. [LEE Seung Min]