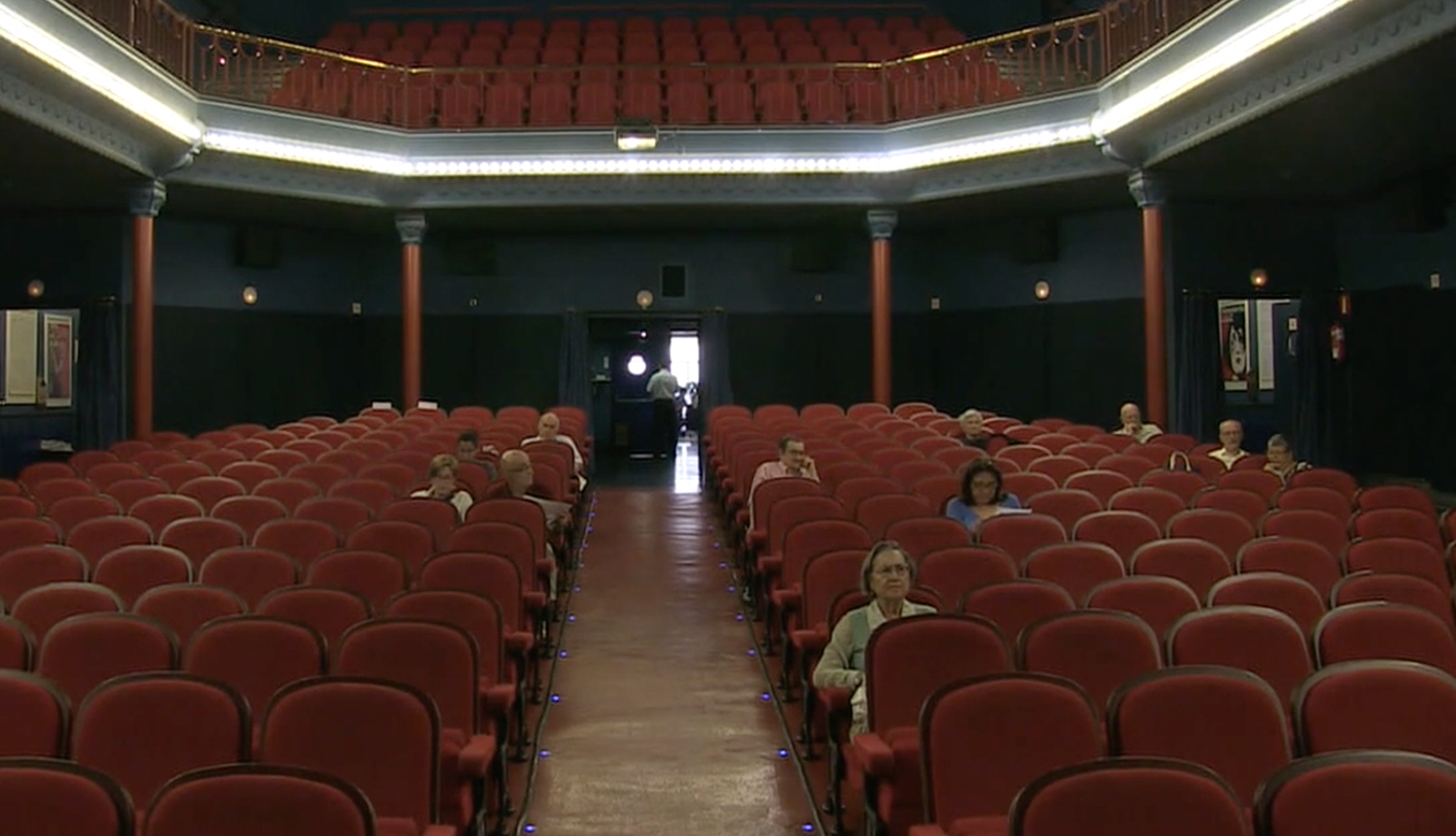 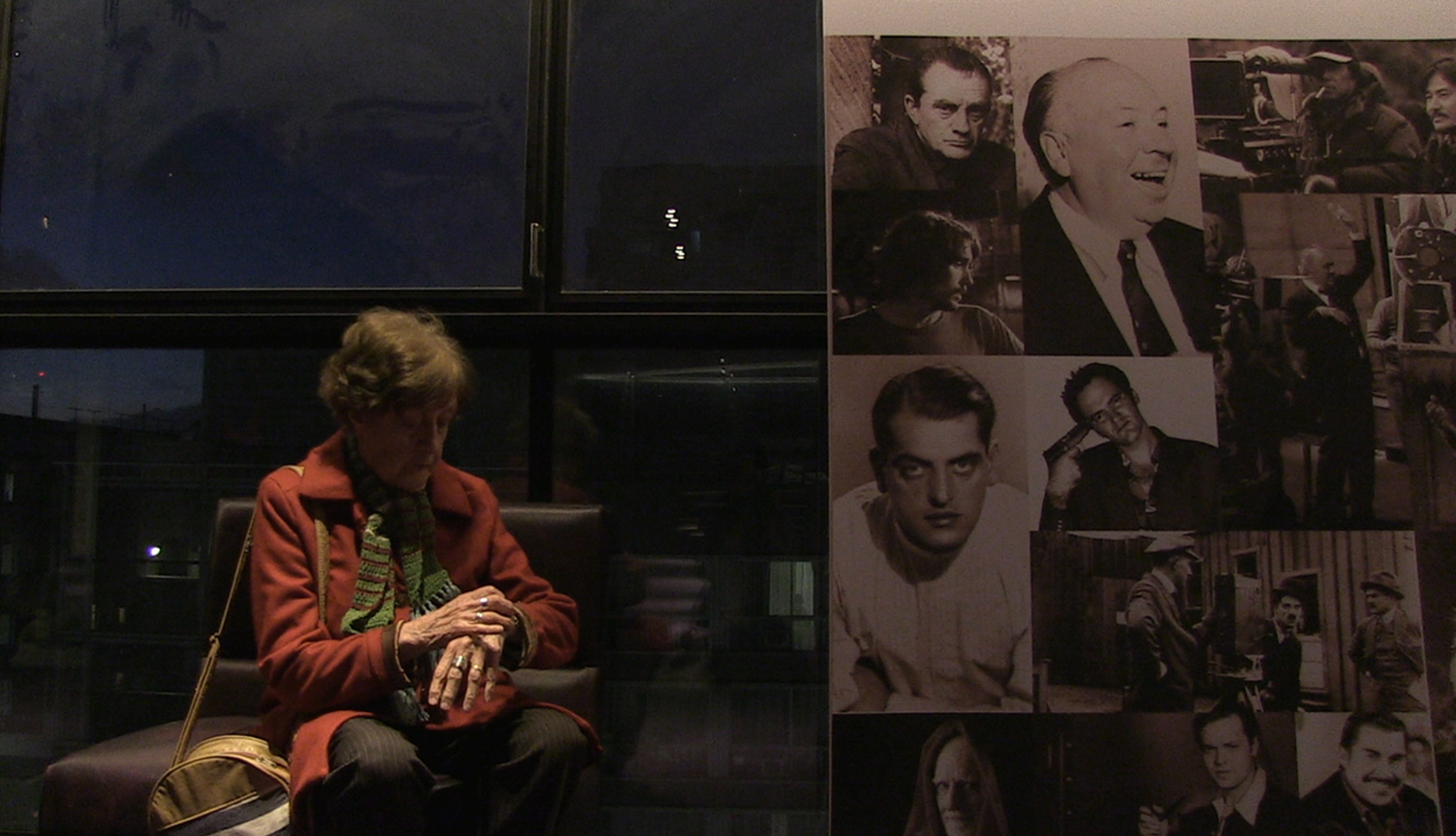 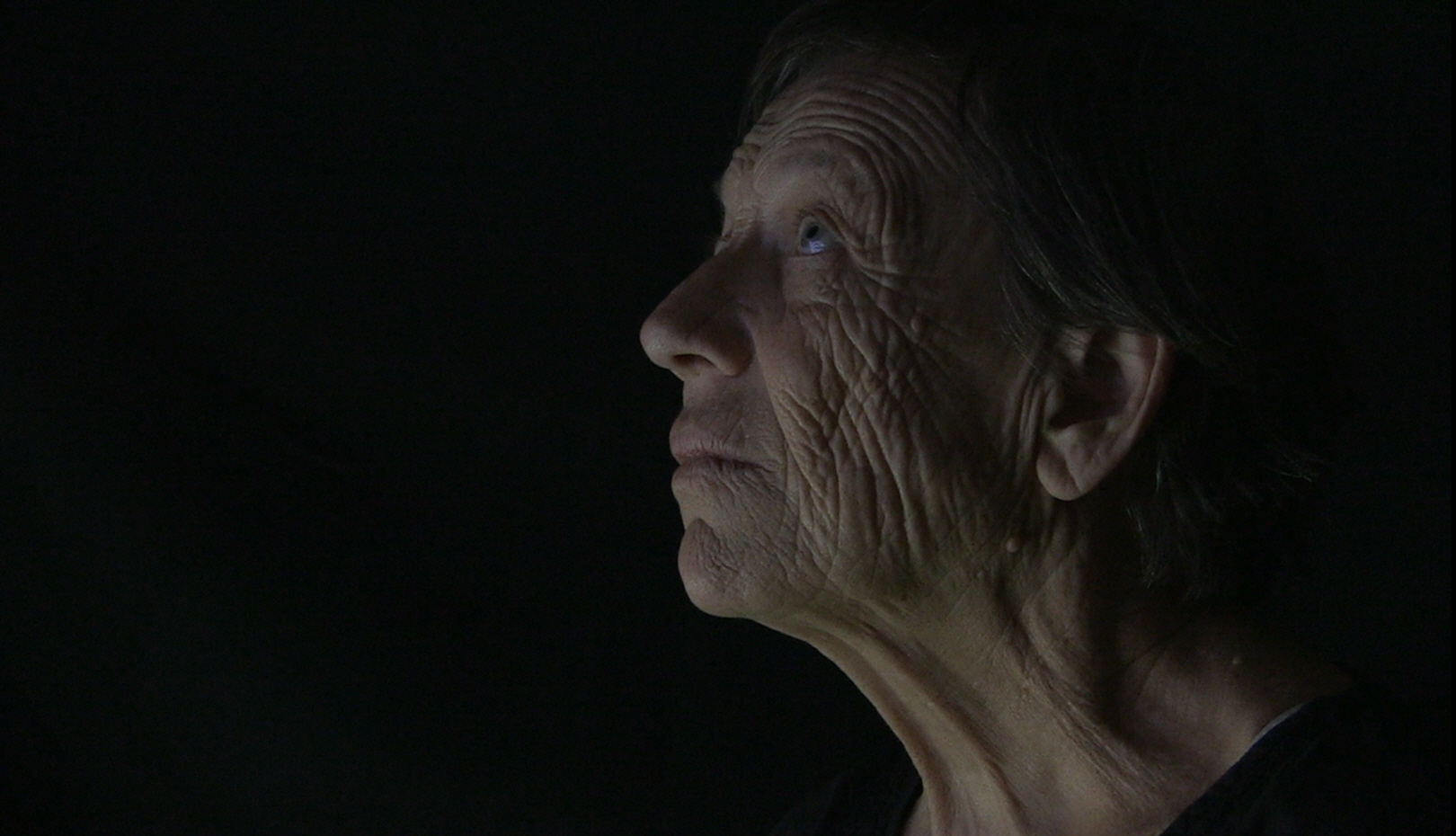 There are women who visit the cinema almost every day. They each have a different tastes and stories but all share something in common—they’re so old that they can only walk slowly, fill their days with pastimes, and live alone with no one to depend on. However, they are often more cheery and lively than most young people. Instead of lamenting their misfortunes, they seem to be enjoying the solitude of their latter years. Their vitality comes from films. They gladly queue outside the cinema every evening, and busy themselves watching films and even end up taking a nap on the bus. Without worrying about other people’s opinions, these women have the wisdom to frankly and clearly voice their feelings. At times, they seem to breathe life back into some long-forgotten films. When they remember Hiroshima, My Love as an ultimate romance story with no regard for its historical context and express their frustration about the ending of Stranger by the Lake rather than discussing its artistic value, their words (regardless of whether they are right or wrong, good or bad) make these films come alive. In particular, one woman’s commentary on the final scene of The 400 Blows is more vivid than any critic’s sentences, so much so that her words feel almost poetic. This striking documentary shows how women and films deal with the years in the past and the years to come. [LEE Hookyung]