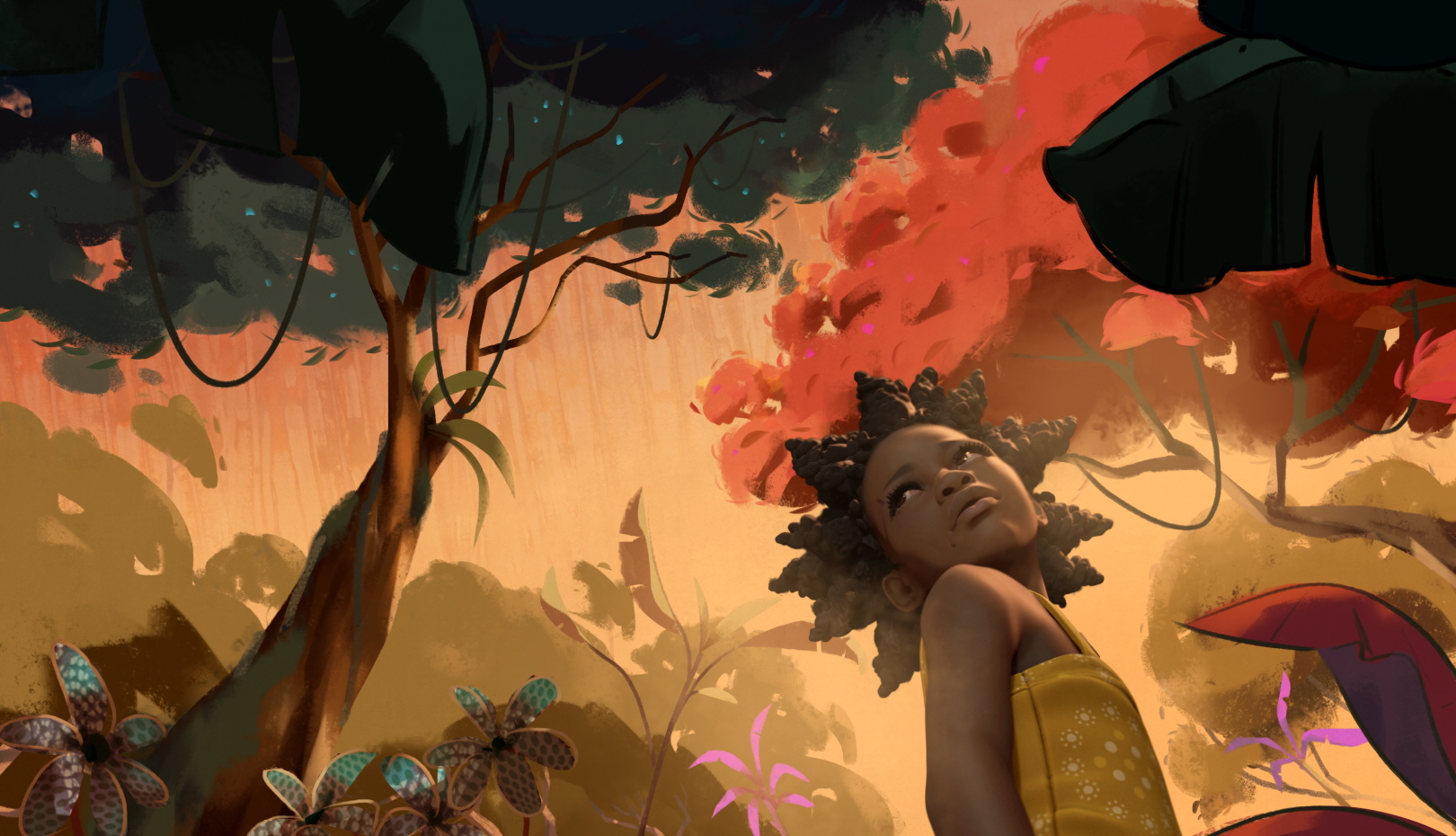 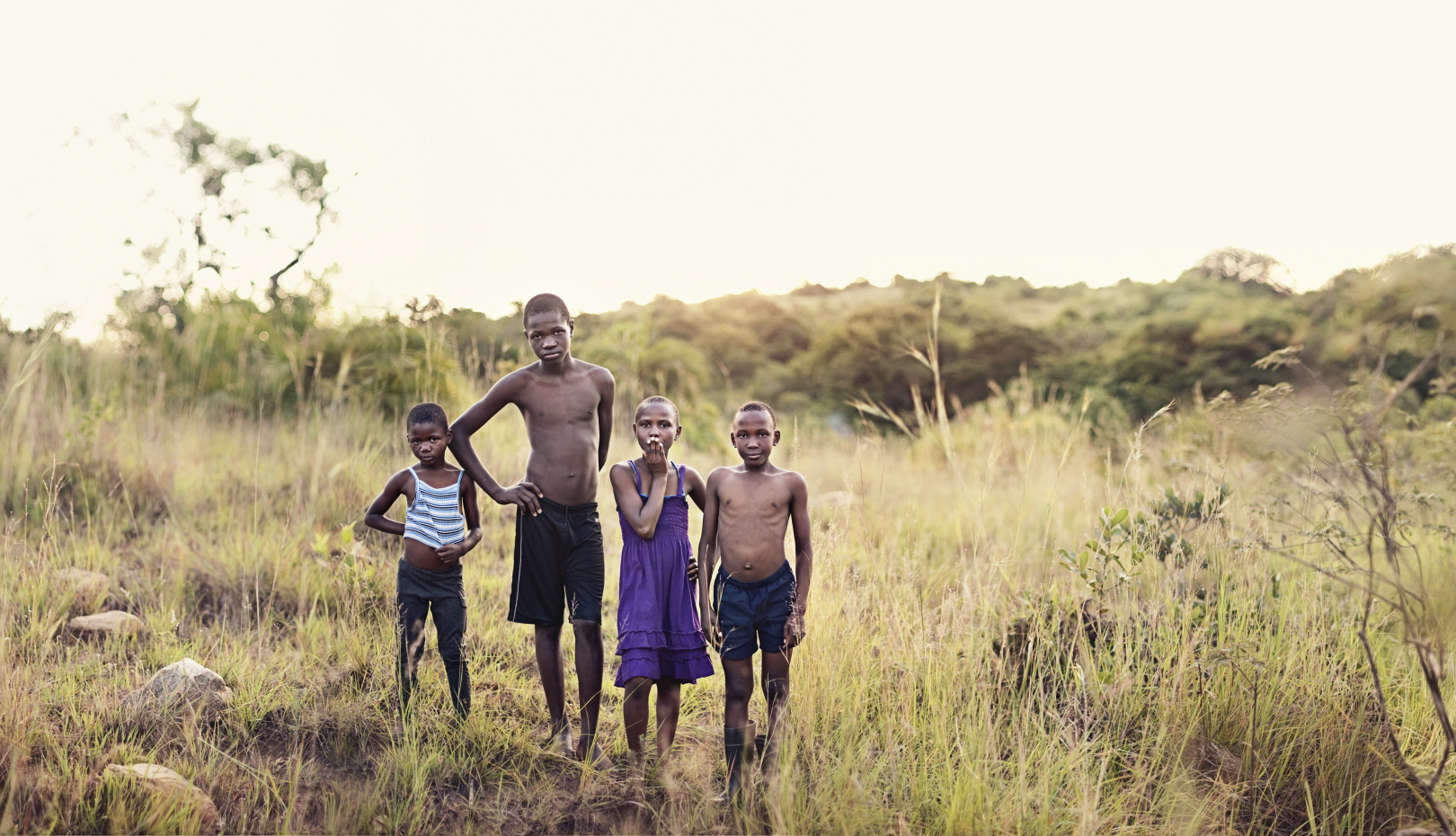 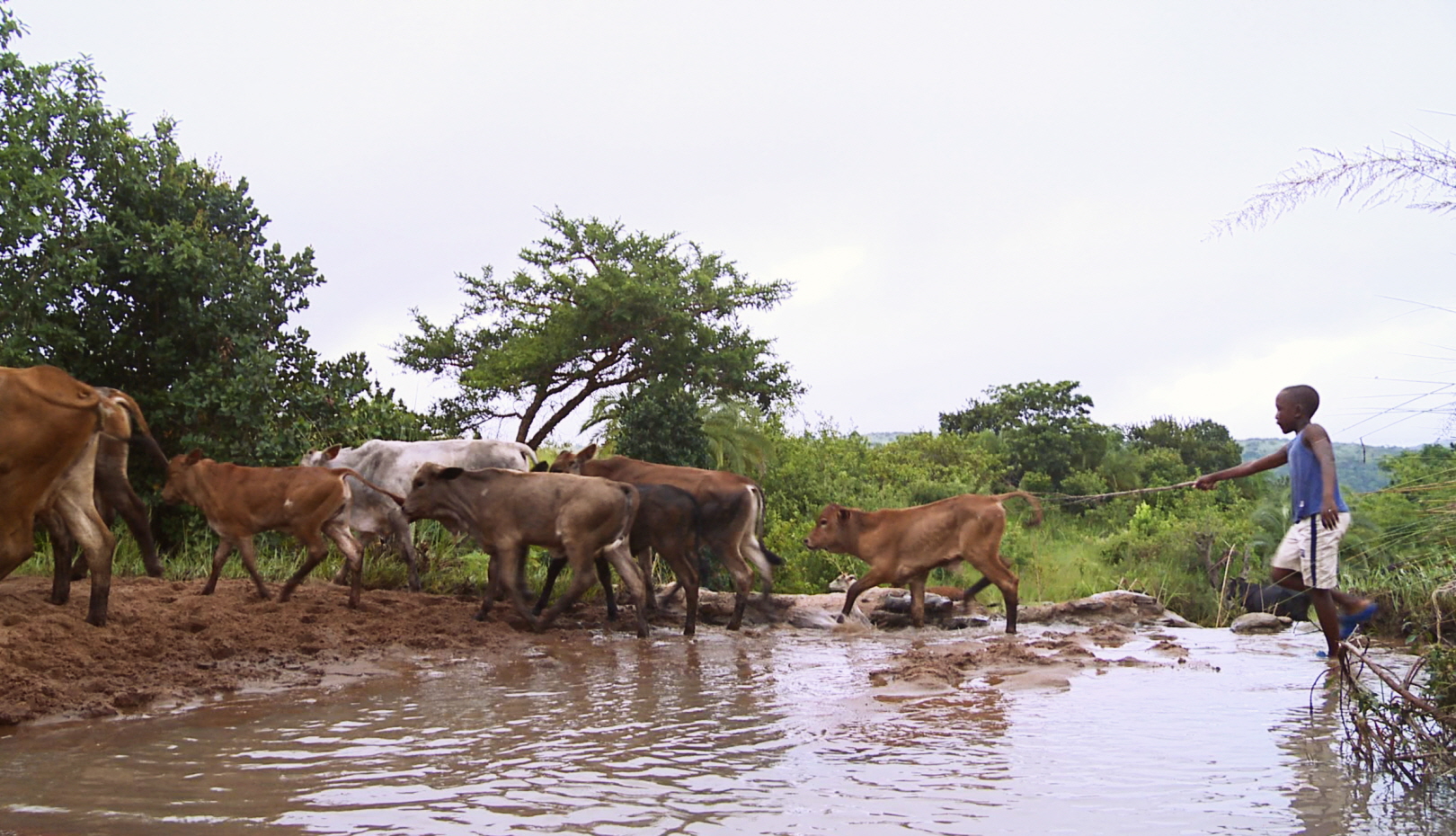 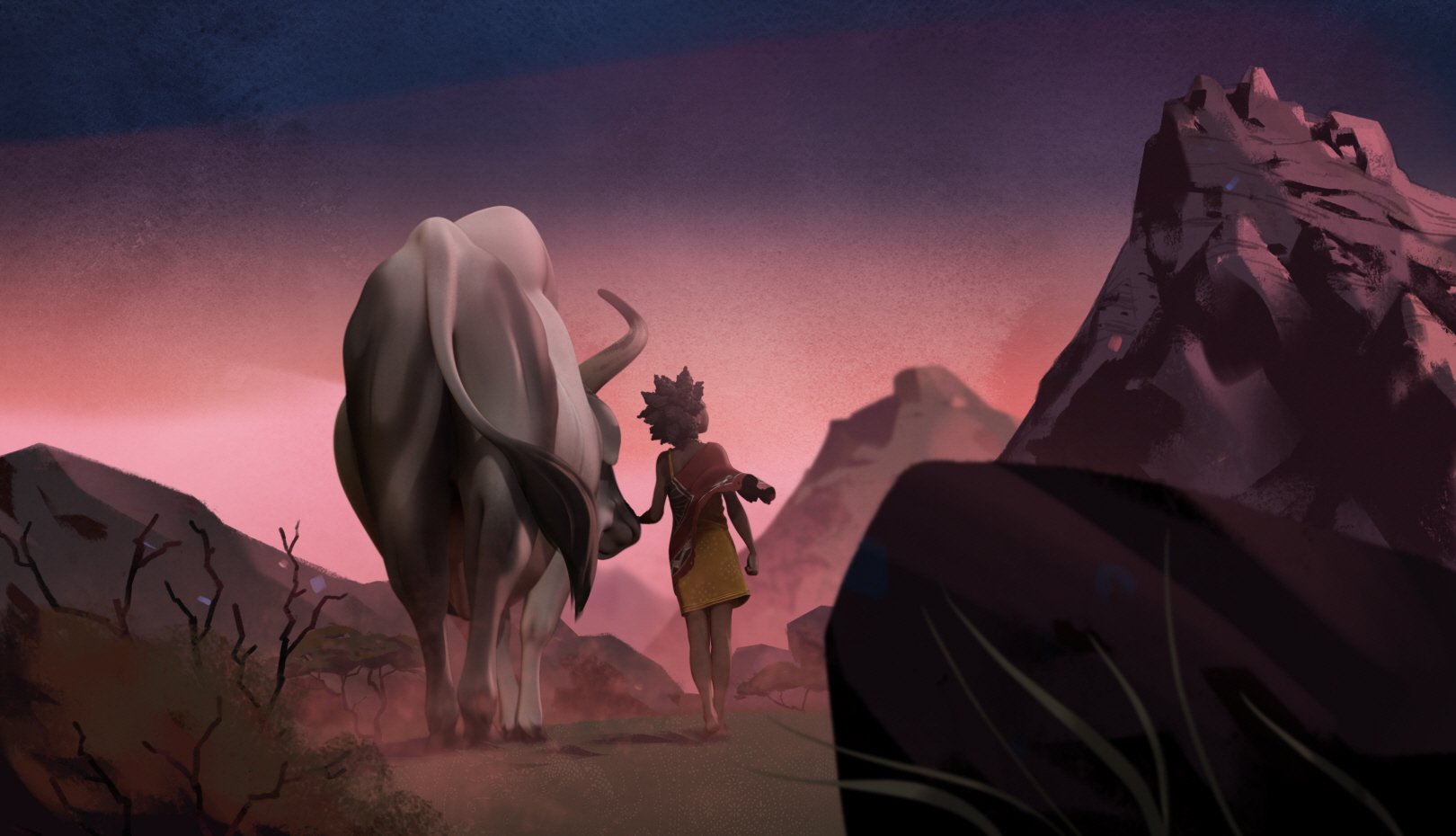 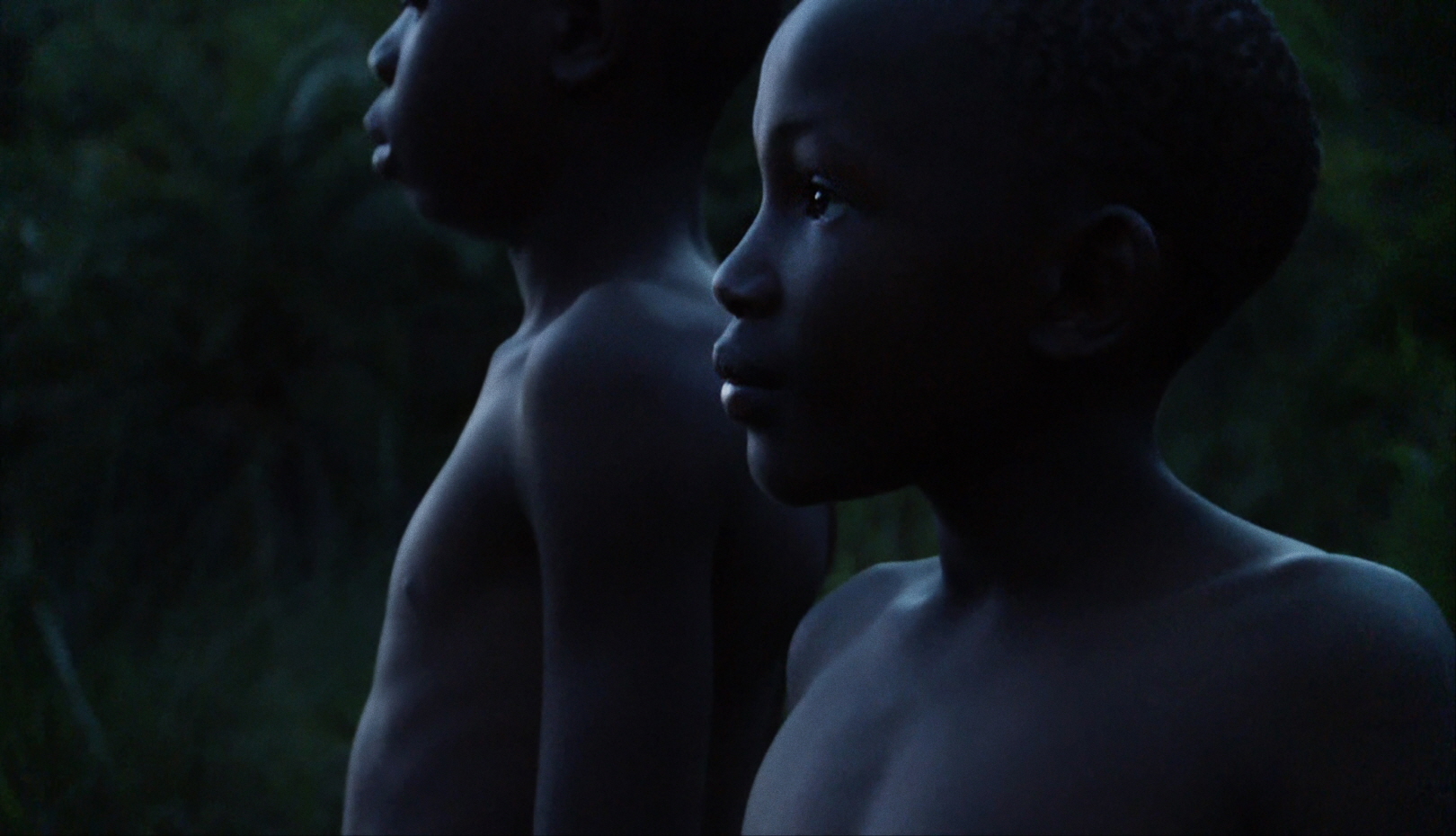 An animated documentary about five children’s collective effort to create a new story. In a storytelling class for orphaned children in Swaziland, a group of orphans set out to create a modern African fairytale featuring a young girl named Liyana. They cut out images from magazines, and put her through a series of adventures. At first glance, they seem to follow the traditional storytelling structure, but as they flesh out the story and add detail, what the children disclose about themselves is astonishing—the children are haunted by their early experience of loss and suffering. In other words, they convey their own experiences and traumas in the fairytale. Moving between fantasy and reality, the quest of Liyana falters for a moment when she faces a crisis. The children’s desperate hope for her success is reflected in the story. We witness the reality of Swaziland, a country with the world’s highest HIV infection rate, through the eyes of the children as they create a new fairy tale. The result is a beautiful yet painful tale that unfolds across the vast expanse of Swaziland. [LEE Seung Min]