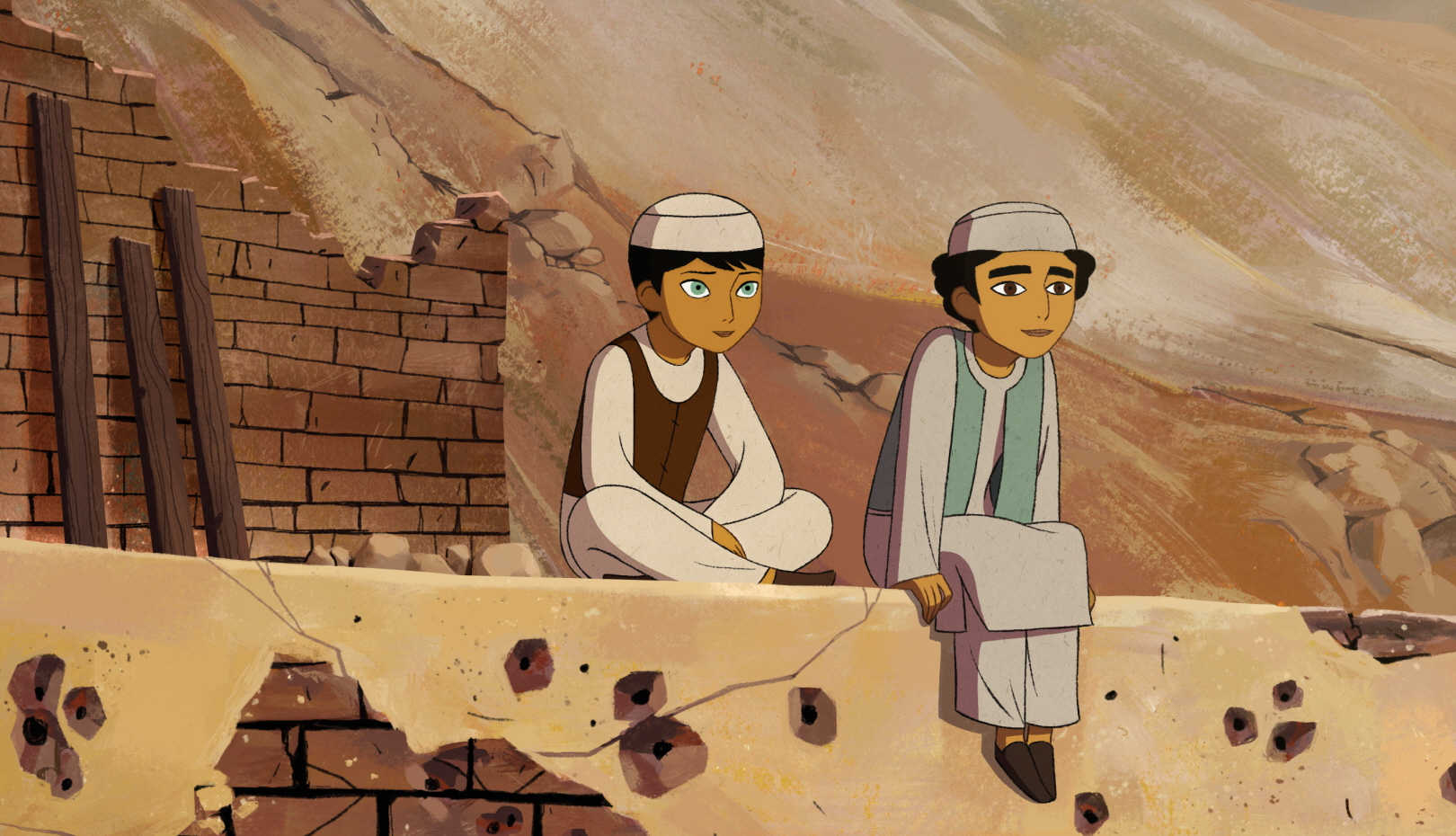 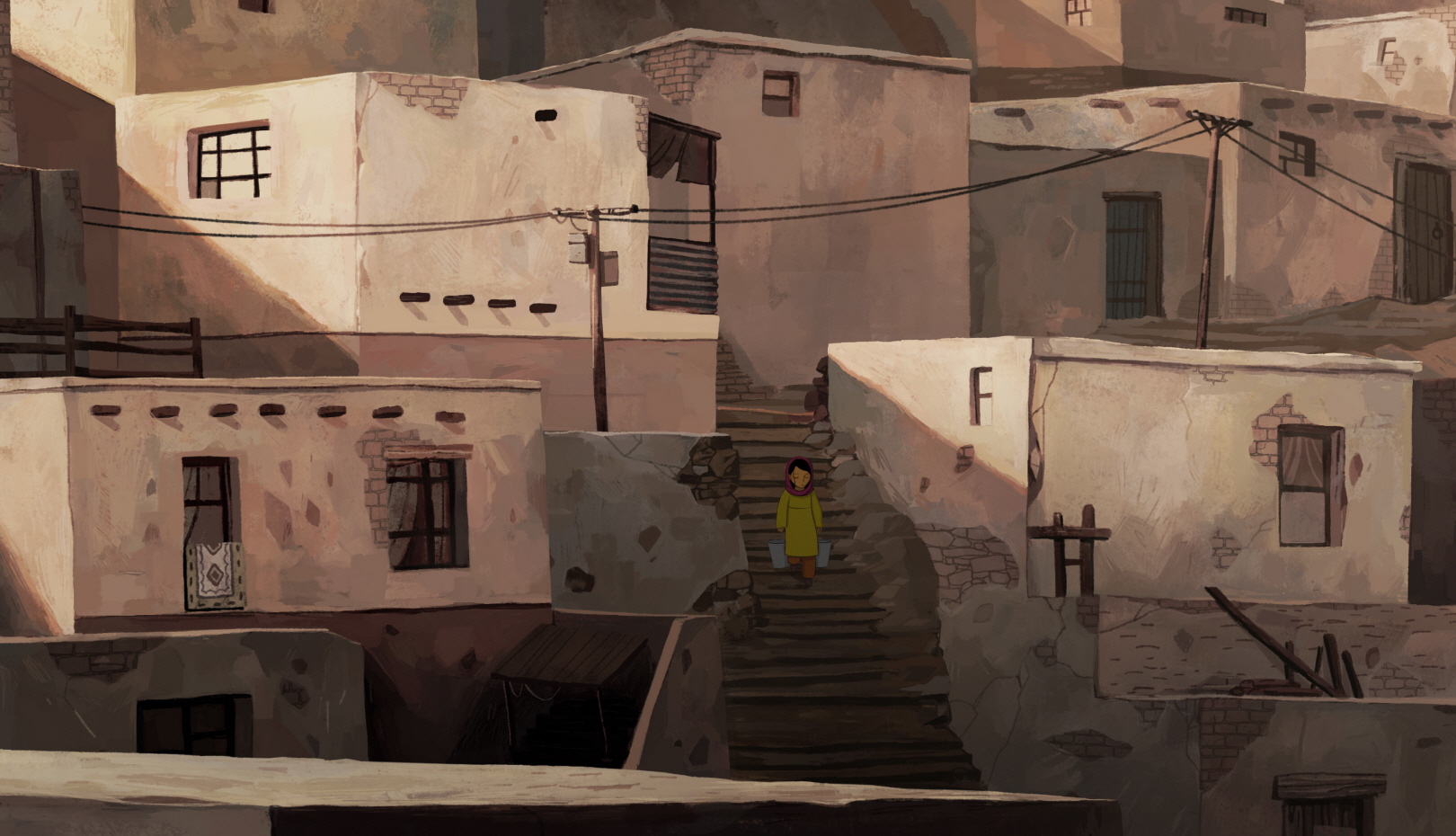 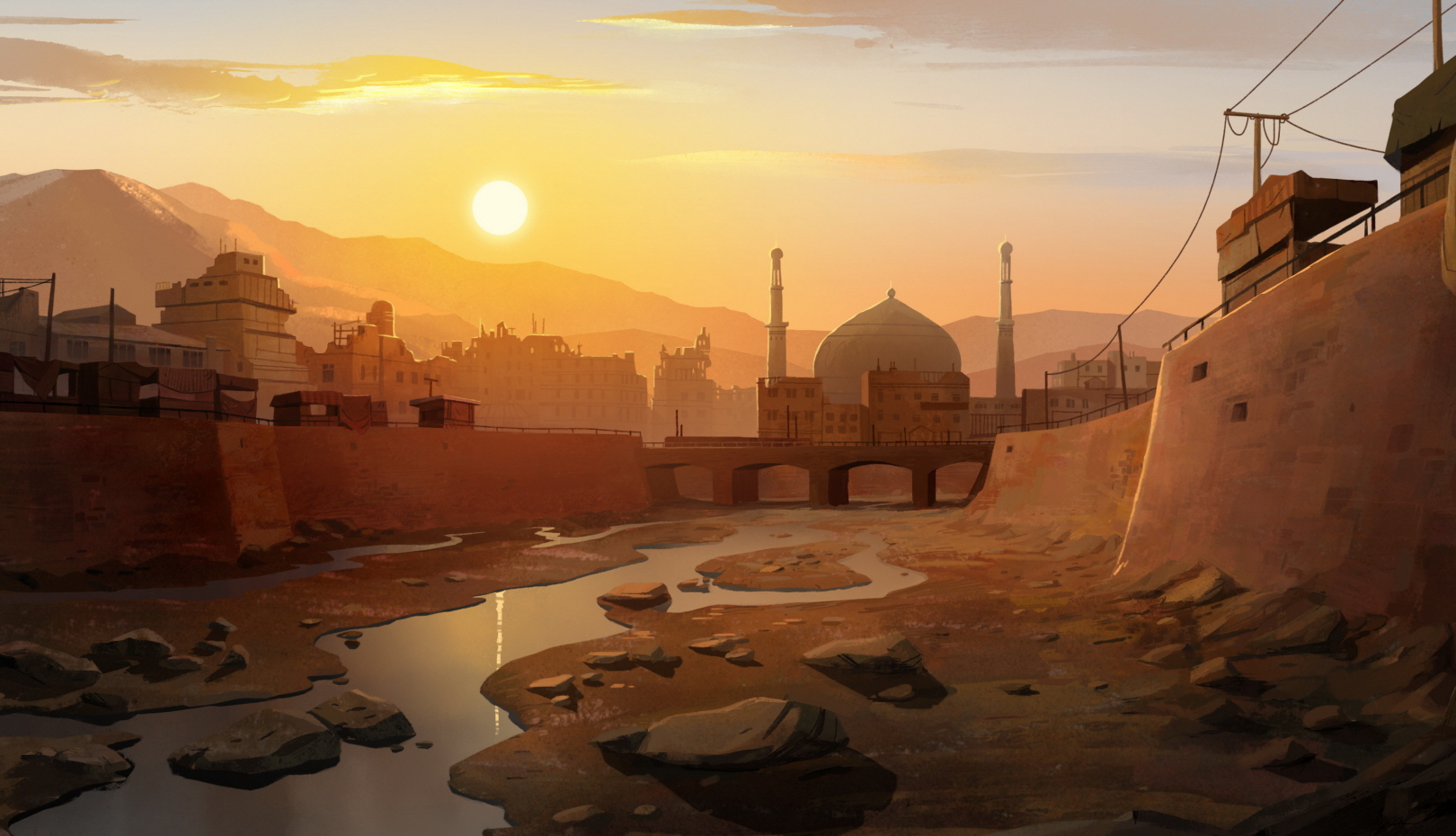 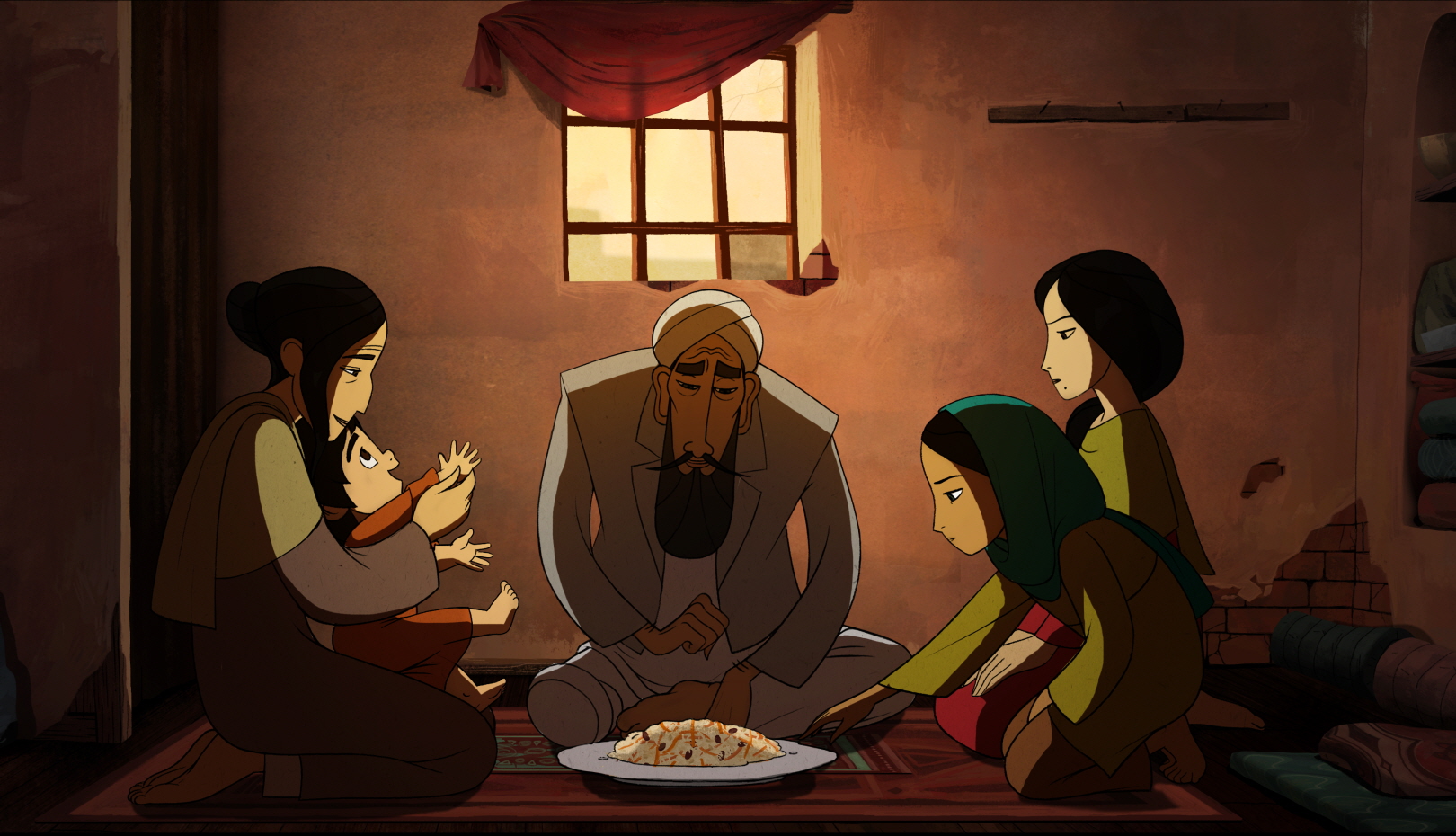 As we all expect, living as a woman in Afghanistan is not an easy task. Based on Deborah ELLIS’ novel of the same name, The Breadwinner is an animation that vividly depicts the pain and difficulty of that very task. In Afghanistan in 2011 when the country was under the control of Taliban, you don’t know what could happen when a woman is outside alone. After her father is unjustly arrested by the Taliban, 11-year-old Parvana needs to support her mother, sister, and baby brother by selling things at the market and bringing back food. She decides to dress as a boy and cut her hair to become the ‘breadwinner’ of the family. Disguising as a boy, Parvana gains the freedom she was never granted, and even witness firsthand the violence Afghanistan is engulfed with. When her disguise is found out, the violence toward Parvana and her family becomes increasingly unbearable, but she does not stop thinking of a way to save her father, while telling imaginative tales to comfort her crying brother. The hero in Parvana’s stories make the reality that Parvana and her family have to face all the gloomier. The clean yet powerful animation artwork is completed in very high quality and. The facts that Angelina JOLIE is the executive producer of the film as well as the fact that the film was nominated as the Best Animated Feature at the 2018 Academy Awards are both worthy of attention. [Rhana JANG]