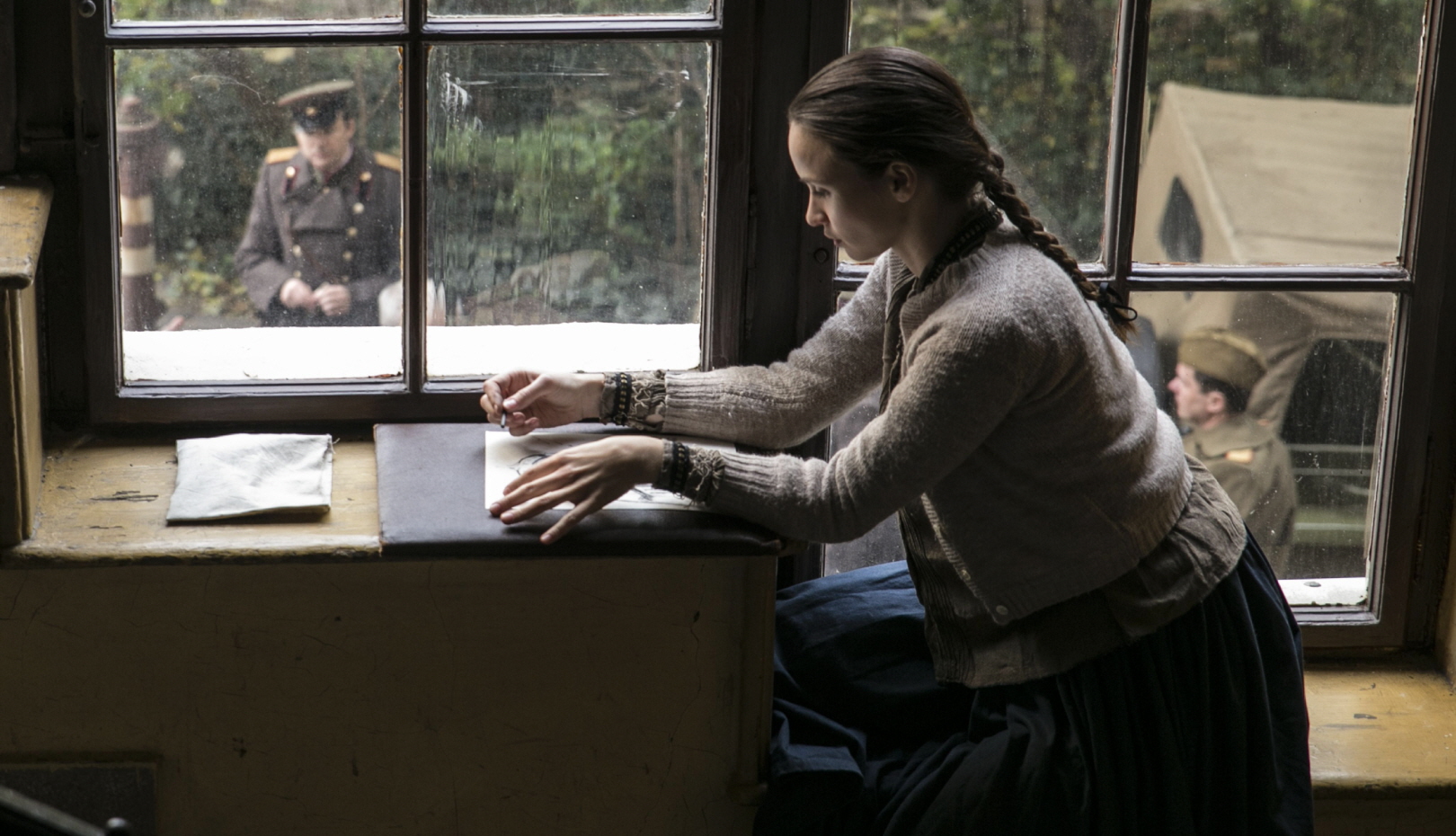 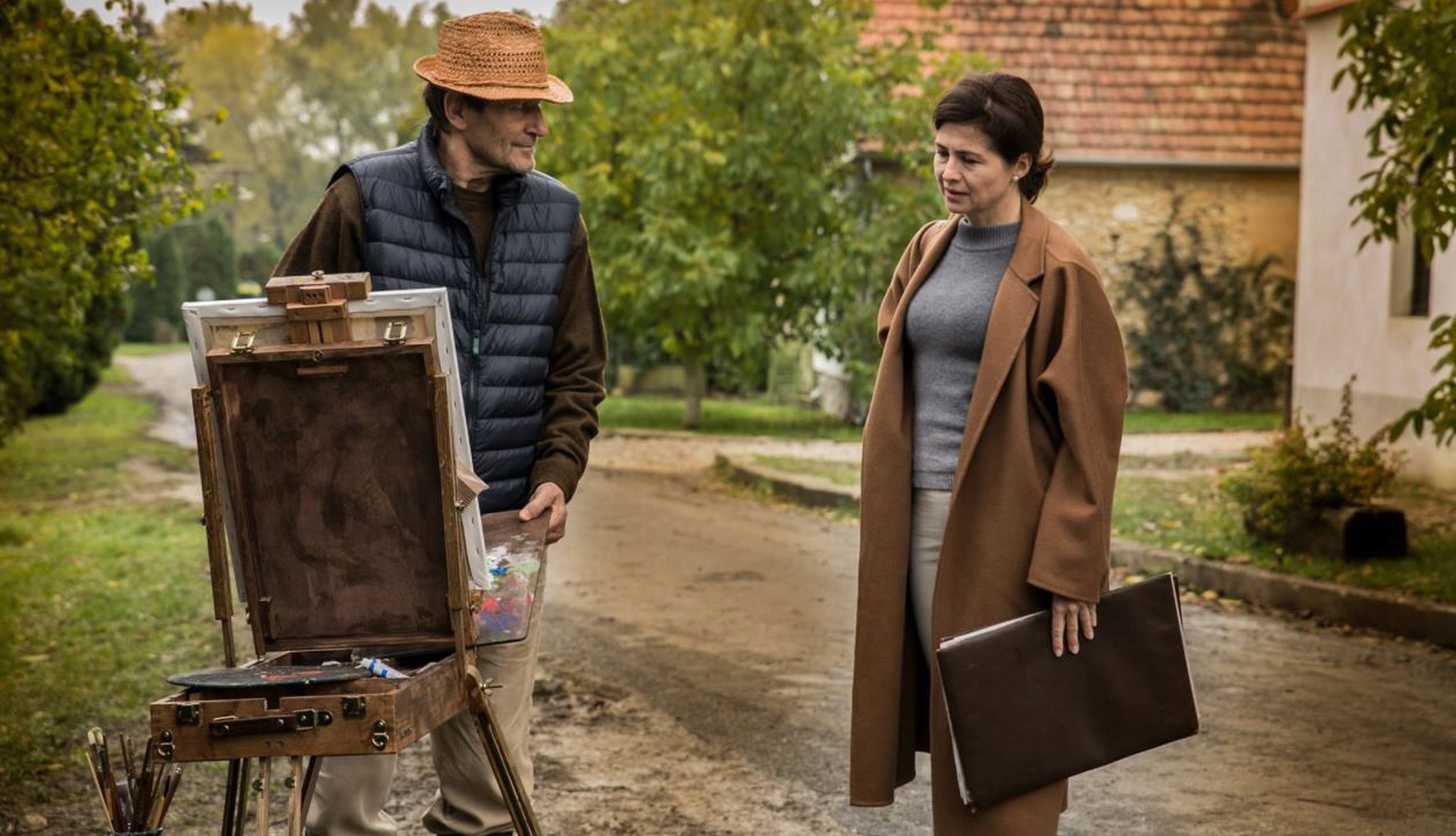 Olga is a successful lawyer living in Vienna. When her mother Maria unexpectedly falls into a coma, Olga must return to Hungary to deal with the situation. Back in her mother’s house, Olga discovers photographs of people she doesn’t recognize. She is suddenly seized by a strong desire to find out about her father as well as her mother’s past. Sensing that her days are numbered, Maria slowly and painfully begins to share her secret. As Maria warns her daughter, her secret brings terrible pain to Olga as well as to the viewers. But it must be told. The film argues that the narrator’s physical and psychological suffering when faced with the past is inevitable and is not enough to stop the testimony. As if to prove this point, the film relentlessly marches on towards, which seems to be the only way to free us of the past and hope for a better future. Maria’s narration takes us back to the war-torn Eastern Europe of the 1950s, and the battle of ideology is still in full swing. Foolish young people who believed they’ve found love are lost between the two camps. For youths in this lawless state, love, violence and pity are intertwined with none taking precedence over the other. What Olga must discover in the tragic past is neither her origin nor the truth. Rather, it’s the liberating power of a story. This is how the final sequence of the film can be understood. [LEE Hookyung]