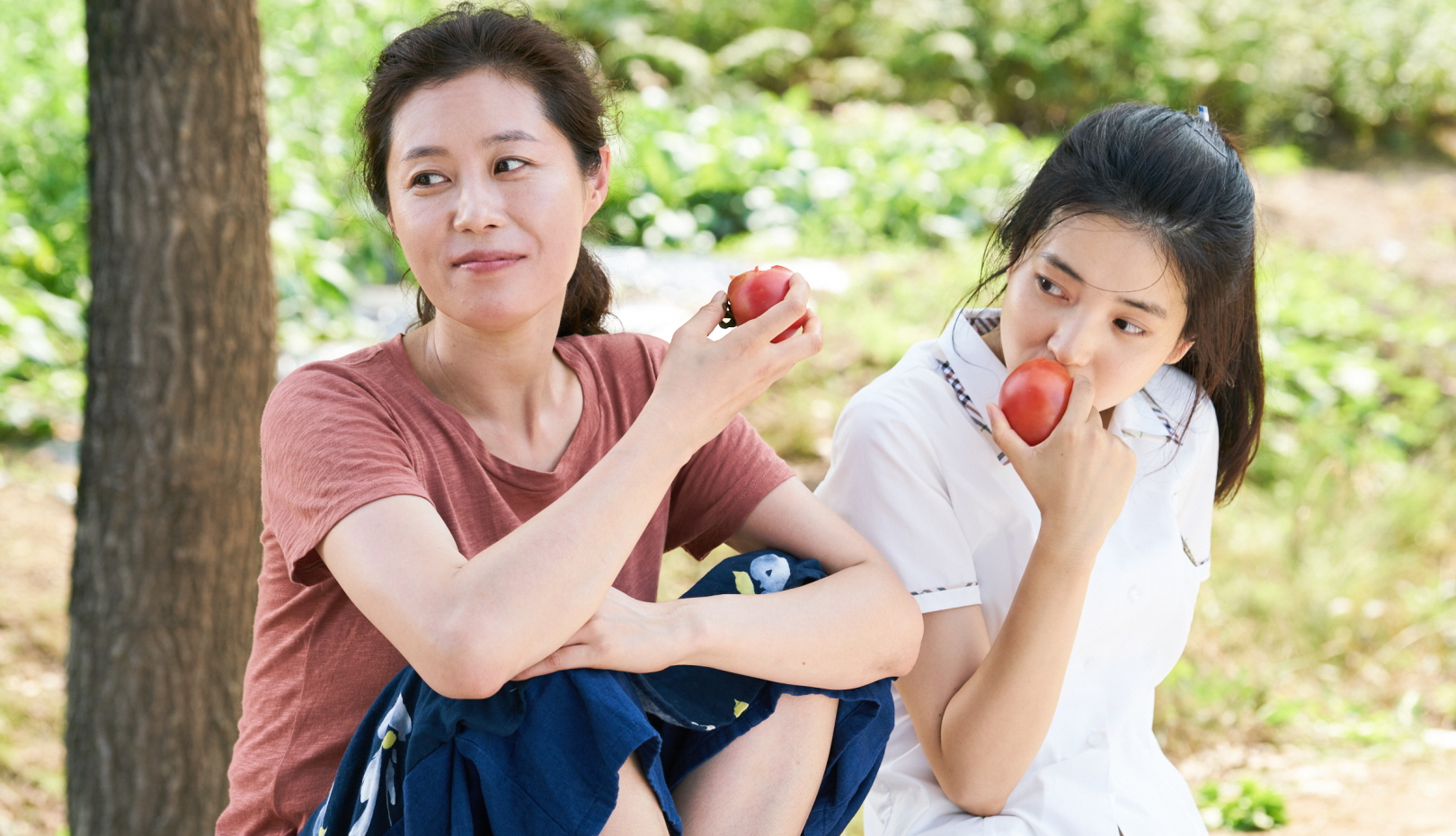 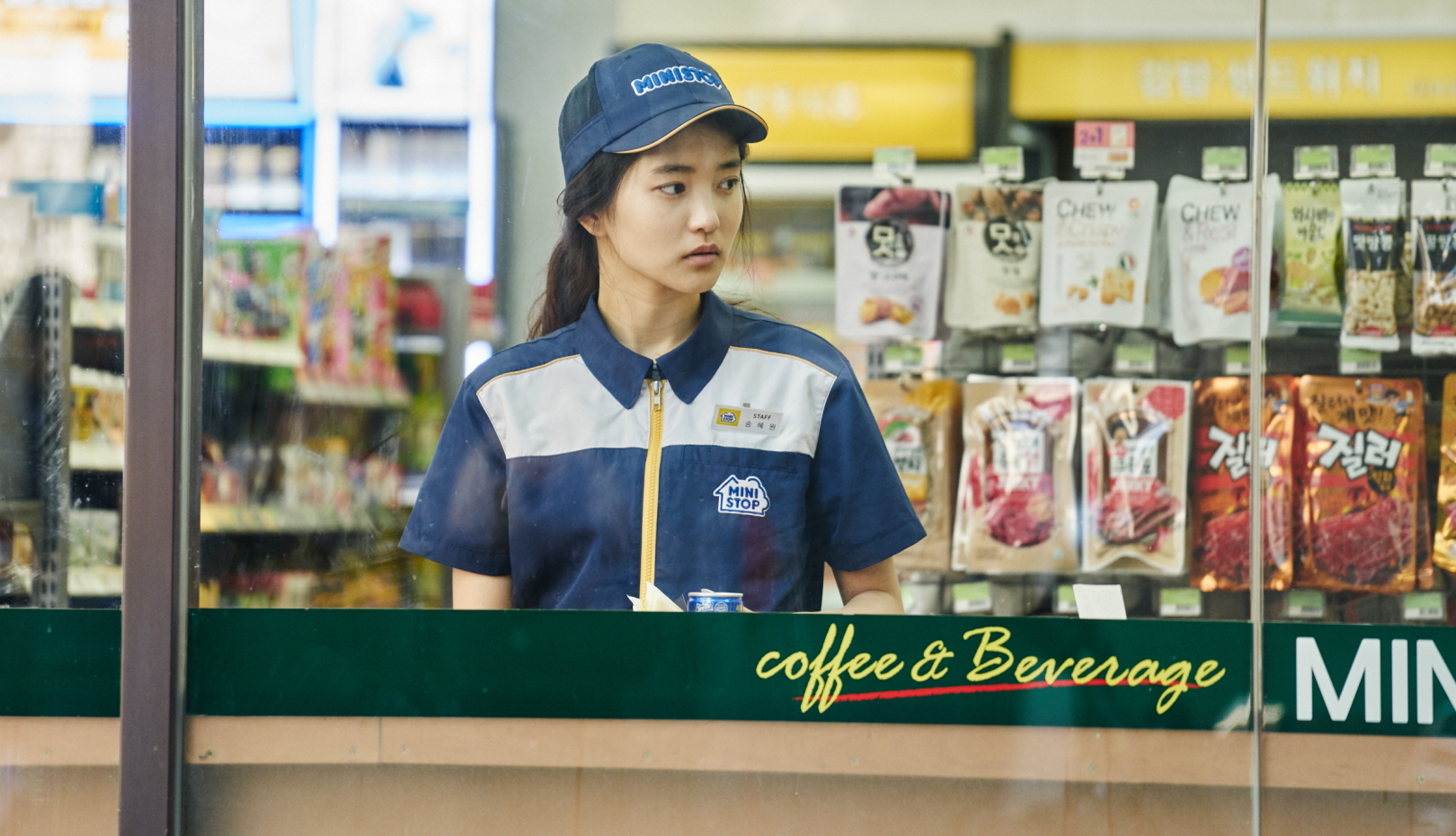 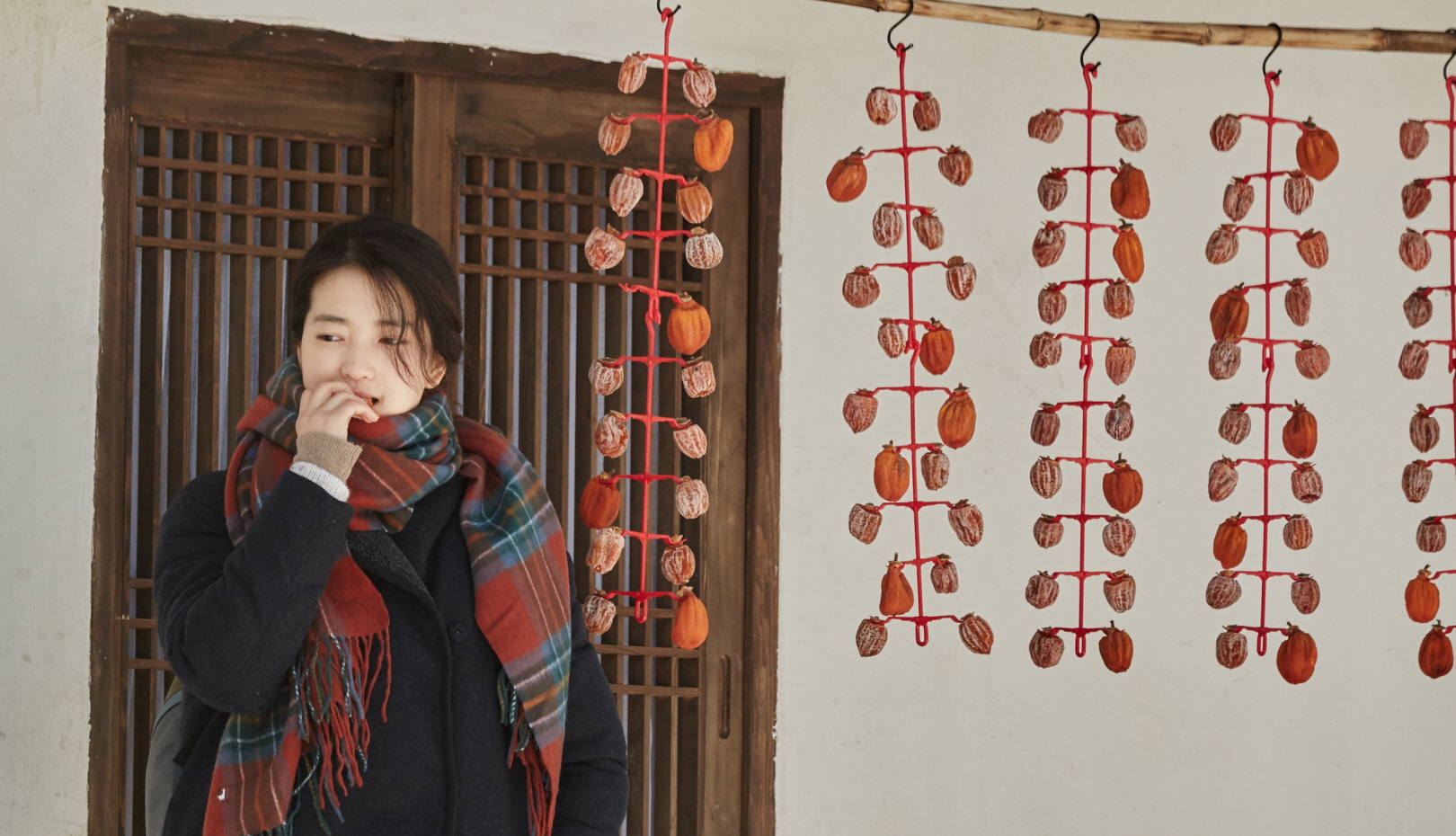 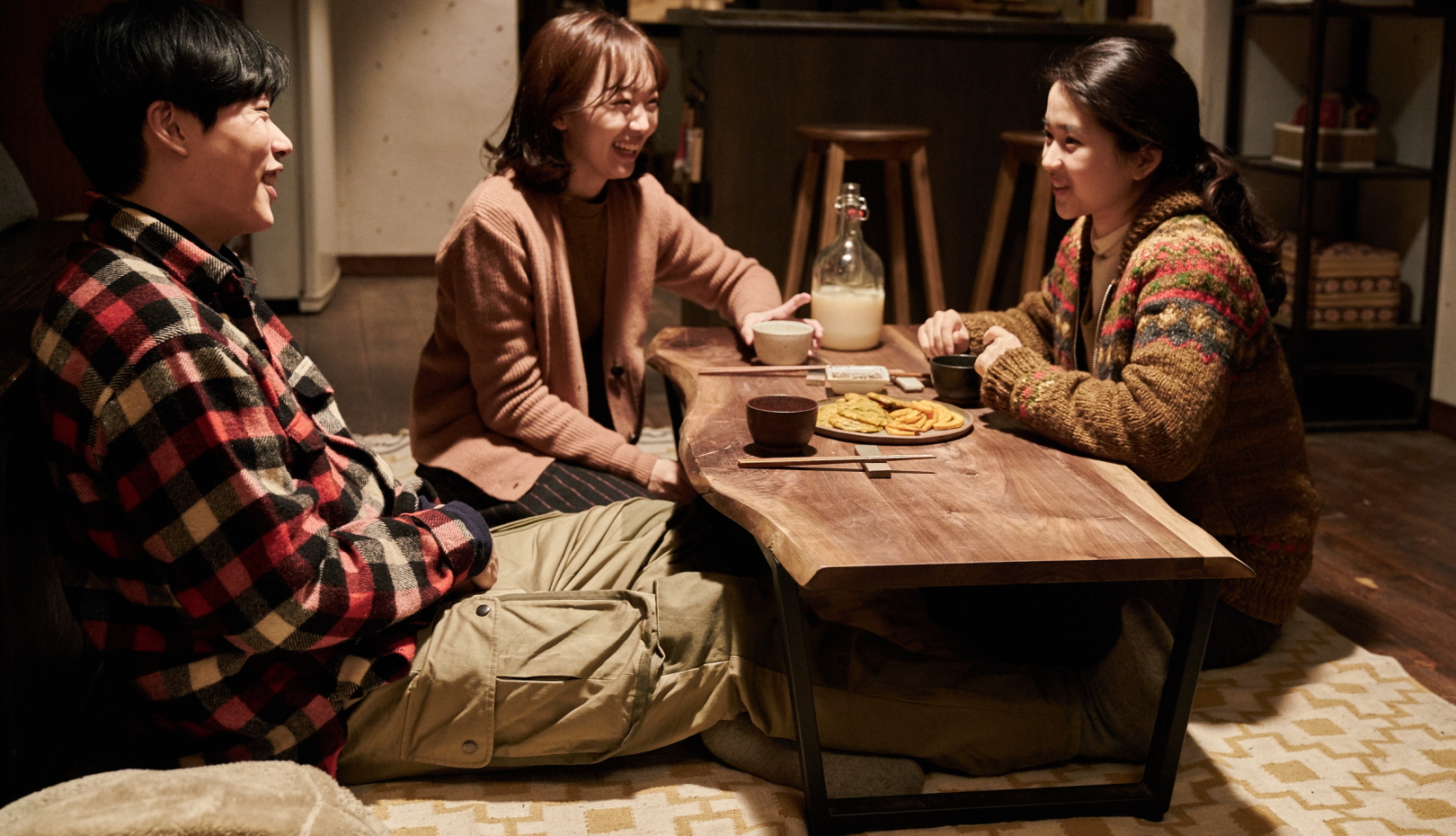 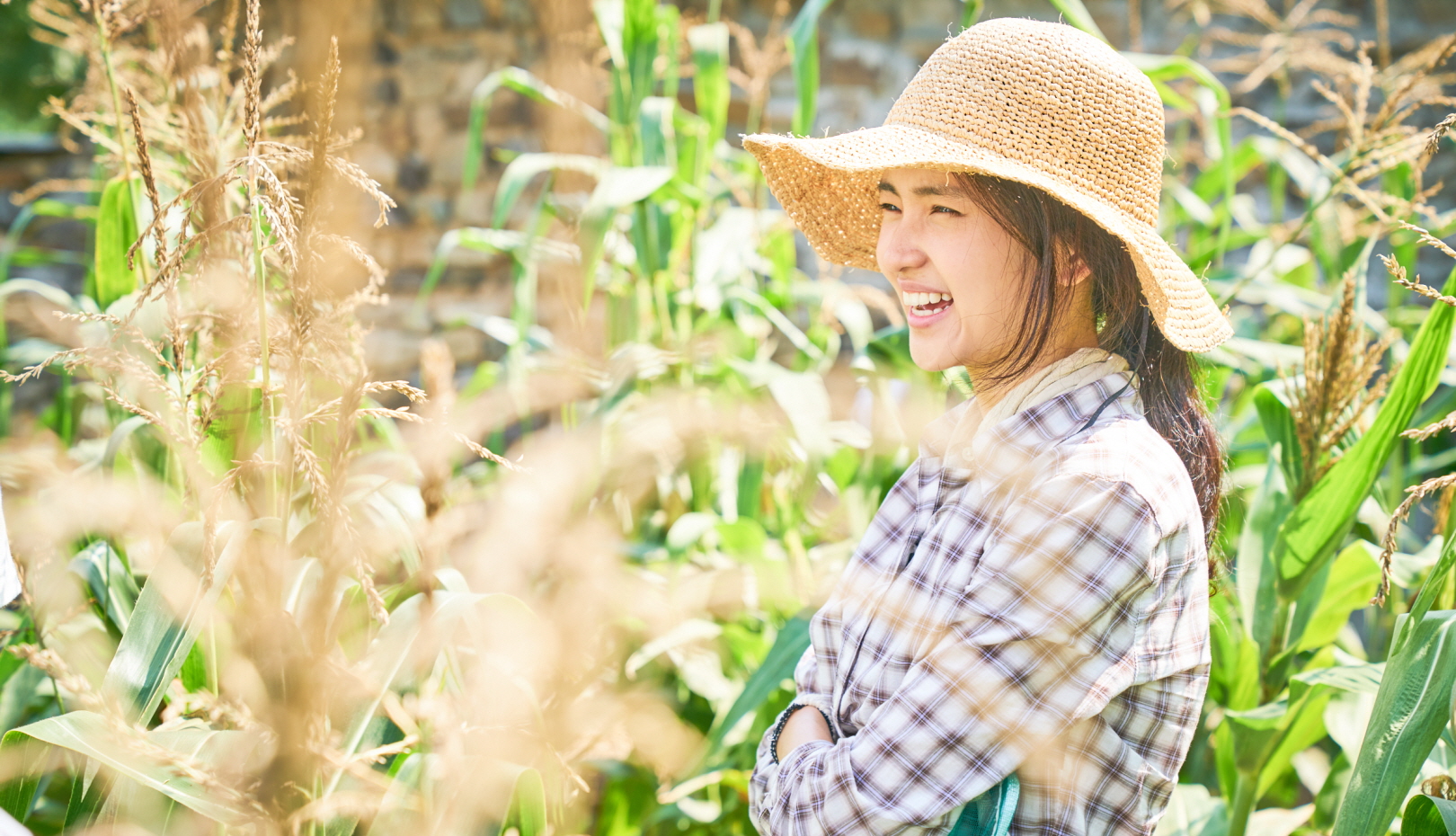 Little Forest was released last February and attracted 1.5 million viewers. Based on IGARASHI Daisuke’s manga series of the same title, the film is the latest work from YIM Soon-rye, one of the most prominent woman directors in Korea, whose credits include Waikiki Brothers, Forever the Moment, and The Whistleblower. As a rare story of the country life of a young woman’s in her 20s, the film opens a new horizon in Korean cinema. After failing the civil service examination, Hye-won leaves Seoul and returns to her childhood home in a remote farming village. After starting a fire in the empty house, she makes herself cabbage soup. Back in her home village, she decides to grow food on the land surrounding the house throughout the four seasons, and cook with seasonal ingredients that she harvests. As she works and waits for tomatoes to turn red and rice to ripen, she comes to appreciate the richness and brilliance of nature. During the year that she unexpectedly spends there, she relishes the joy of honest labor and internal tranquility which were absent in her busy urban life in Seoul. Our mouths start watering each time Hye-won starts cooking a special dish. Furthermore, the film delivers a heartfelt message that ‘it’s alright to take a break for a bit’ amidst our hectic life. [Rhana JANG]