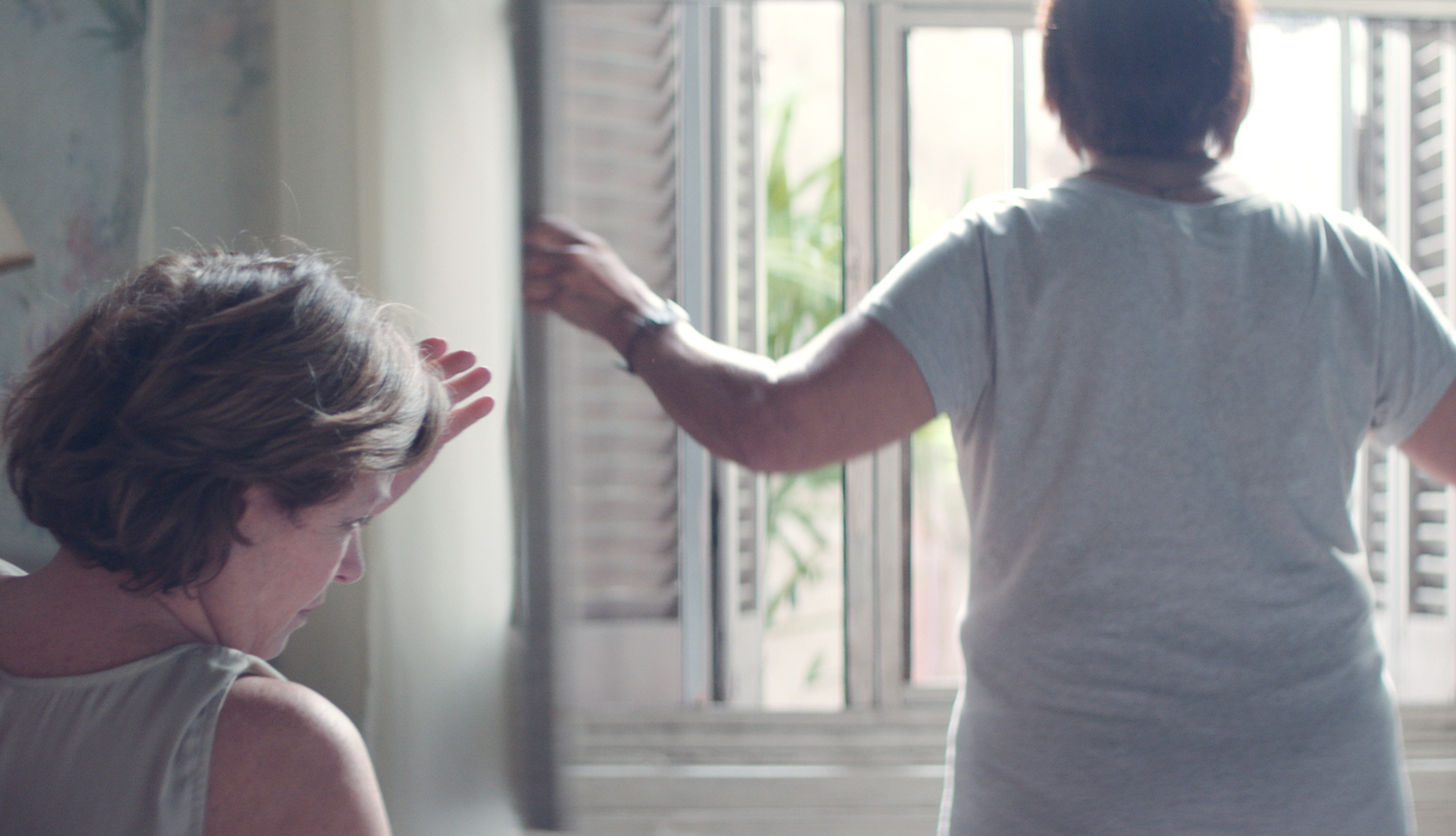 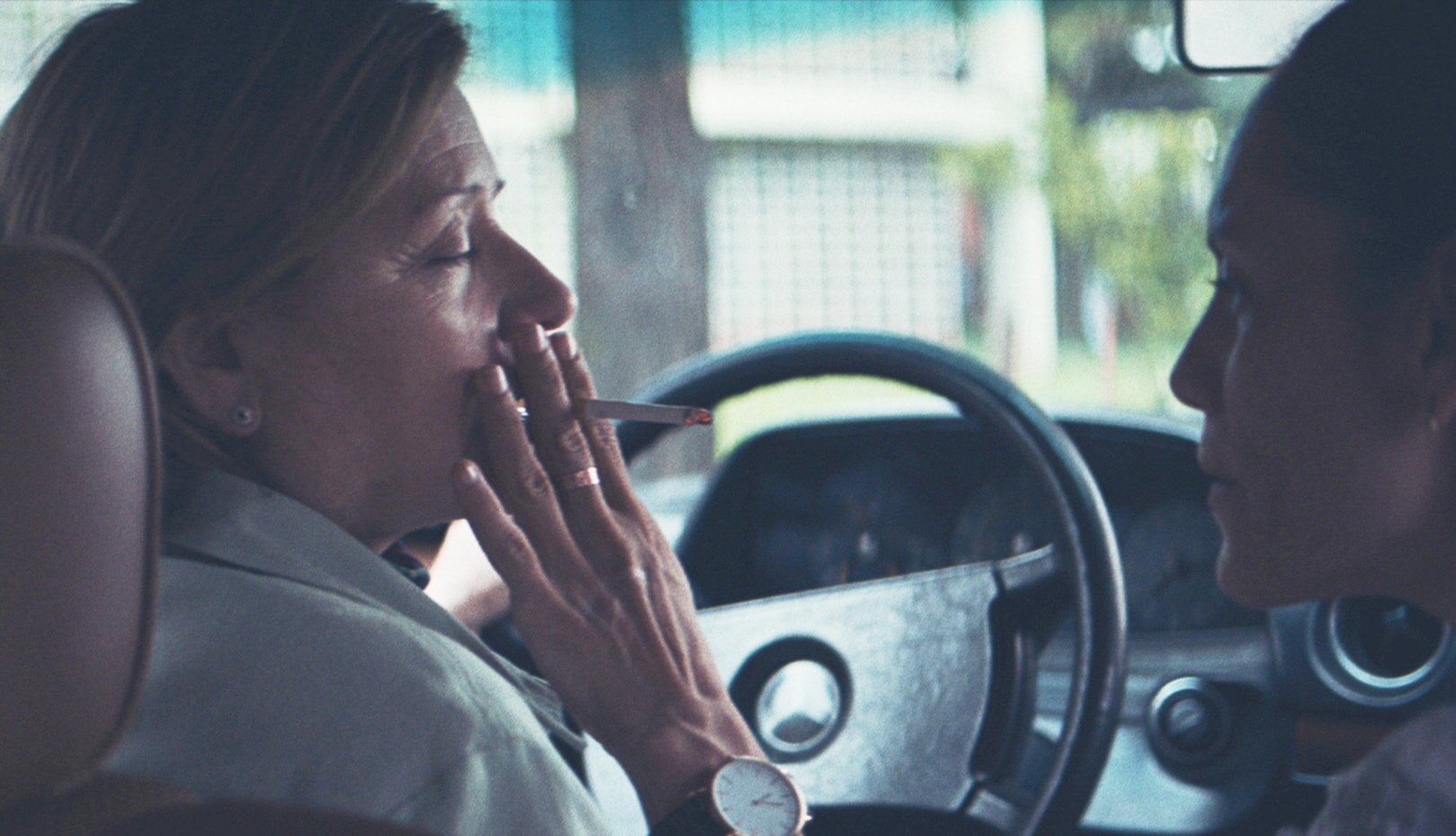 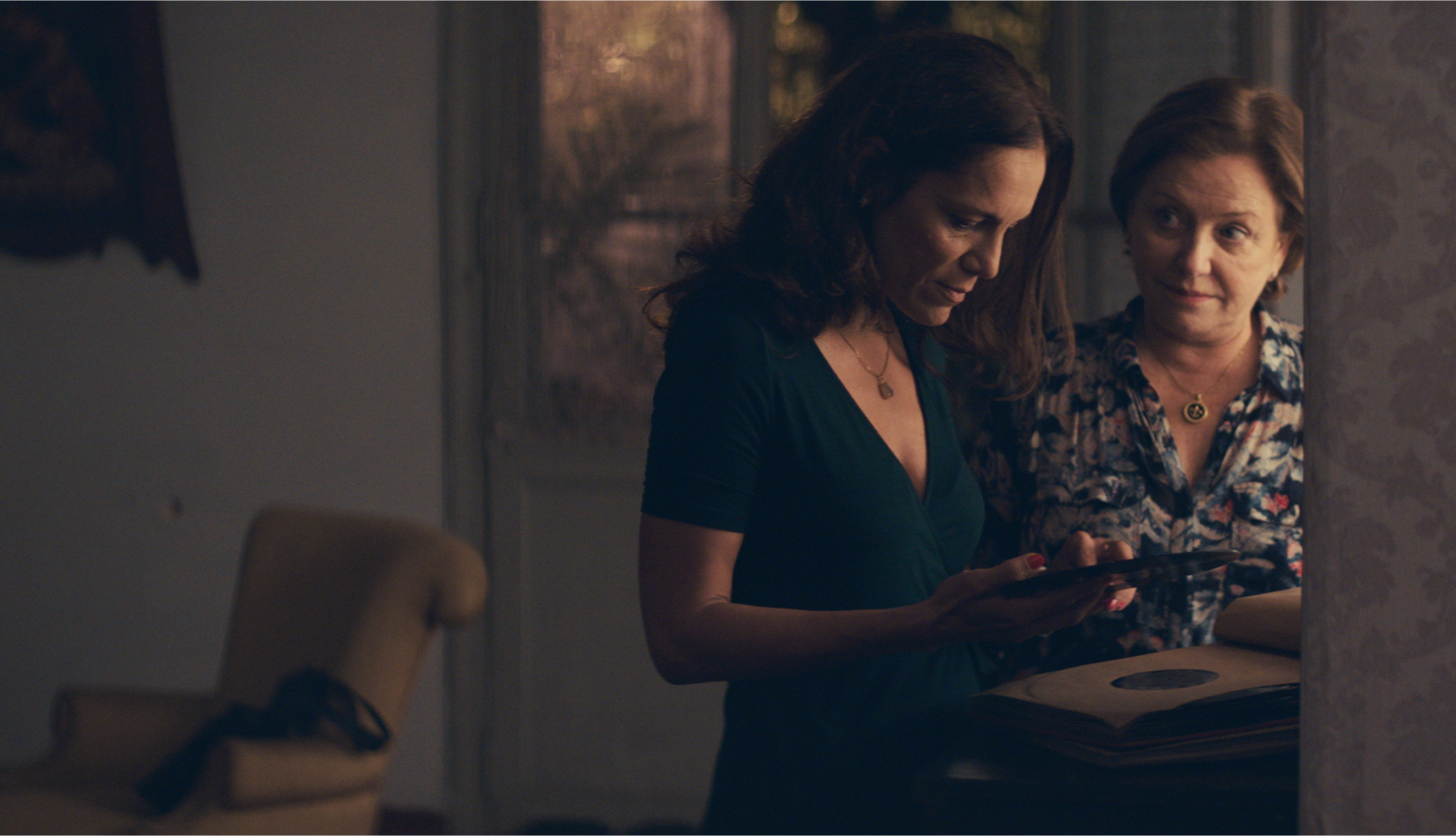 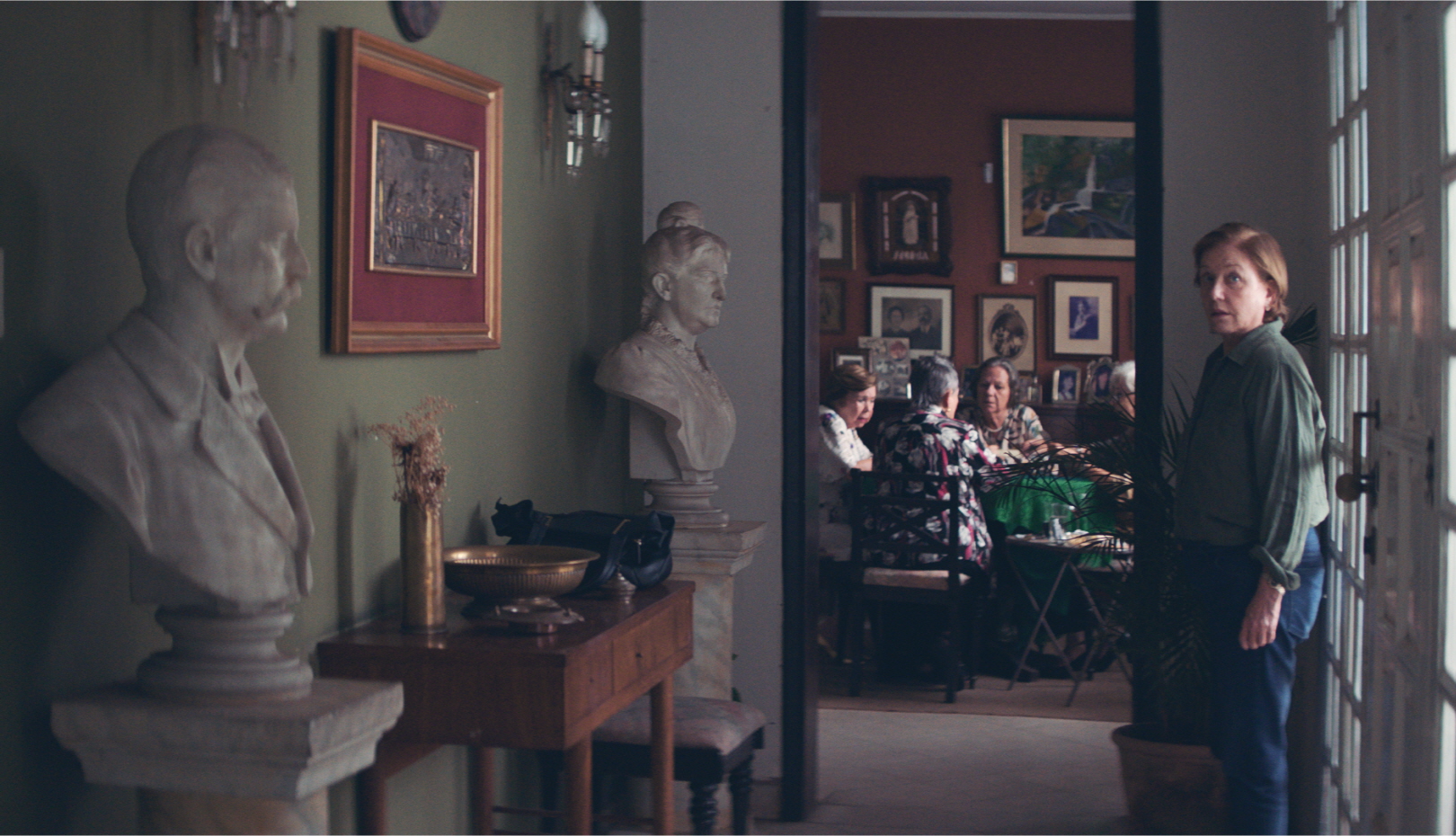 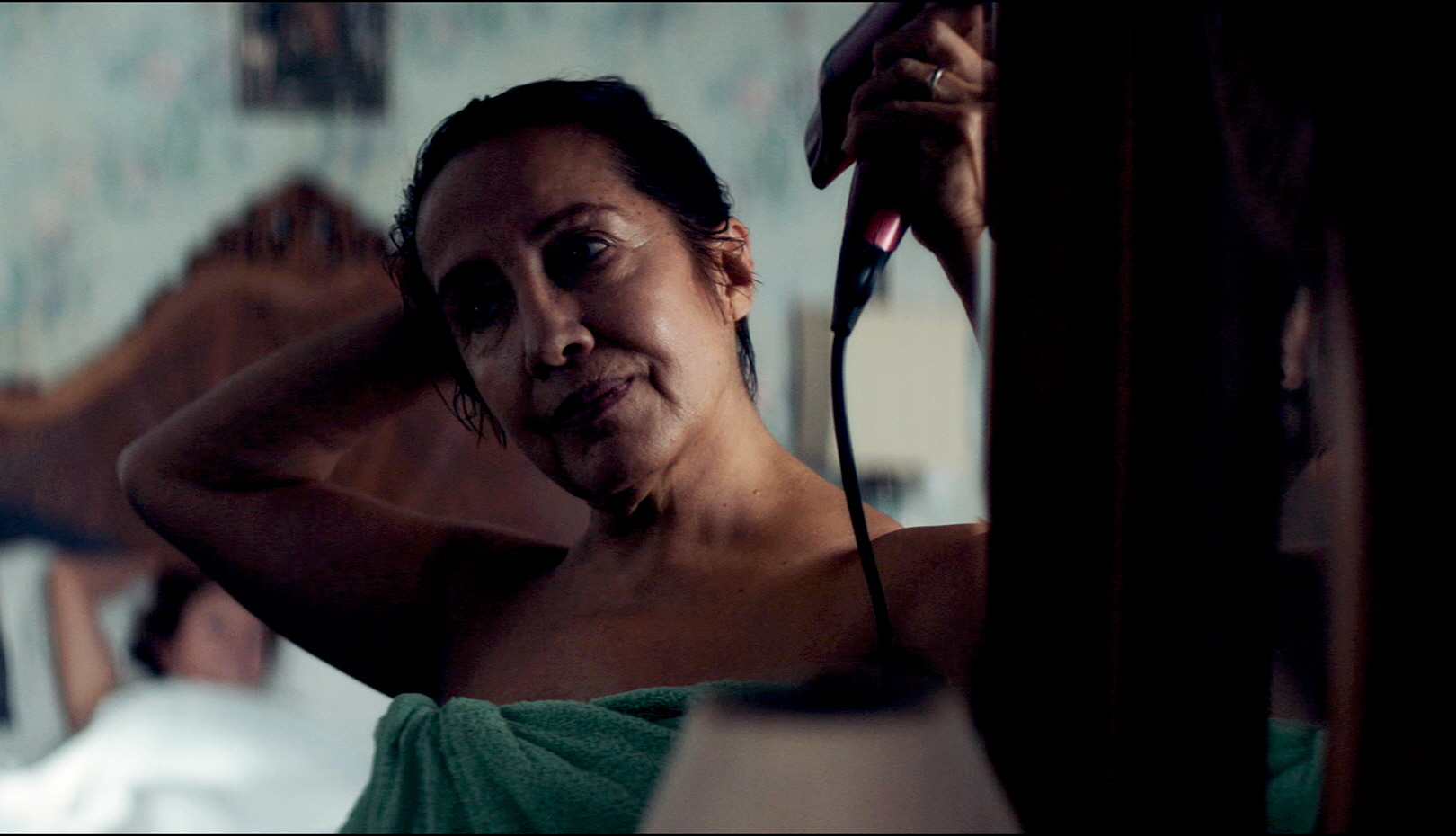 All the things inside a dark house including sophisticated furniture and luxury tableware are as old as Chela’s aging body. Chela is a descendant of a wealthy family losing its fortunes as well as a lesbian who lives with her longtime lover, Chiquita. She has been living off her inheritance. However, since her financial situation never gets better, she might have to sell her furniture and silver flatware. Misfortunes never come singly. As Chiquita is imprisoned on fraud charges, Chela is forced to face a new reality. She begins to provide a local taxi service to a group of wealthy elderly ladies. As Chela settles into her new life, she encounters the much younger and free-spirited Angy, forging a fresh and invigorating new connection.

The Heiresses directed Marcelo MARTINESSI from Paraguay has won the Silver Bear Alfred Bauer Prize at the 2018 Berlinale and the Grand Prize for the International Competition at the 2018 Jeonju International Film Festival. After resigning as a public television producer for political reasons, MARTINESSI decided to make a film about Paraguay, a gigantic prison. This film follows how an older woman who breaks free from the conventions as well as from the pressure of idyllic and conservative bourgeois culture. Chela, who has been living off her inheritance, is a figure analogous to the Paraguayan society that cannot break free from the shadows of the past despite the end of the dictatorship. The Heiresses is a film about self-discovery and escape. This film sheds light on friendship and solidarity among women of different social classes across different generations, particularly known for its impressive use of light as well as for its sophisticated mise-en-scène that reveals a sense of loss Chela is feeling deep inside her soul. [SONG Hyo Joung]