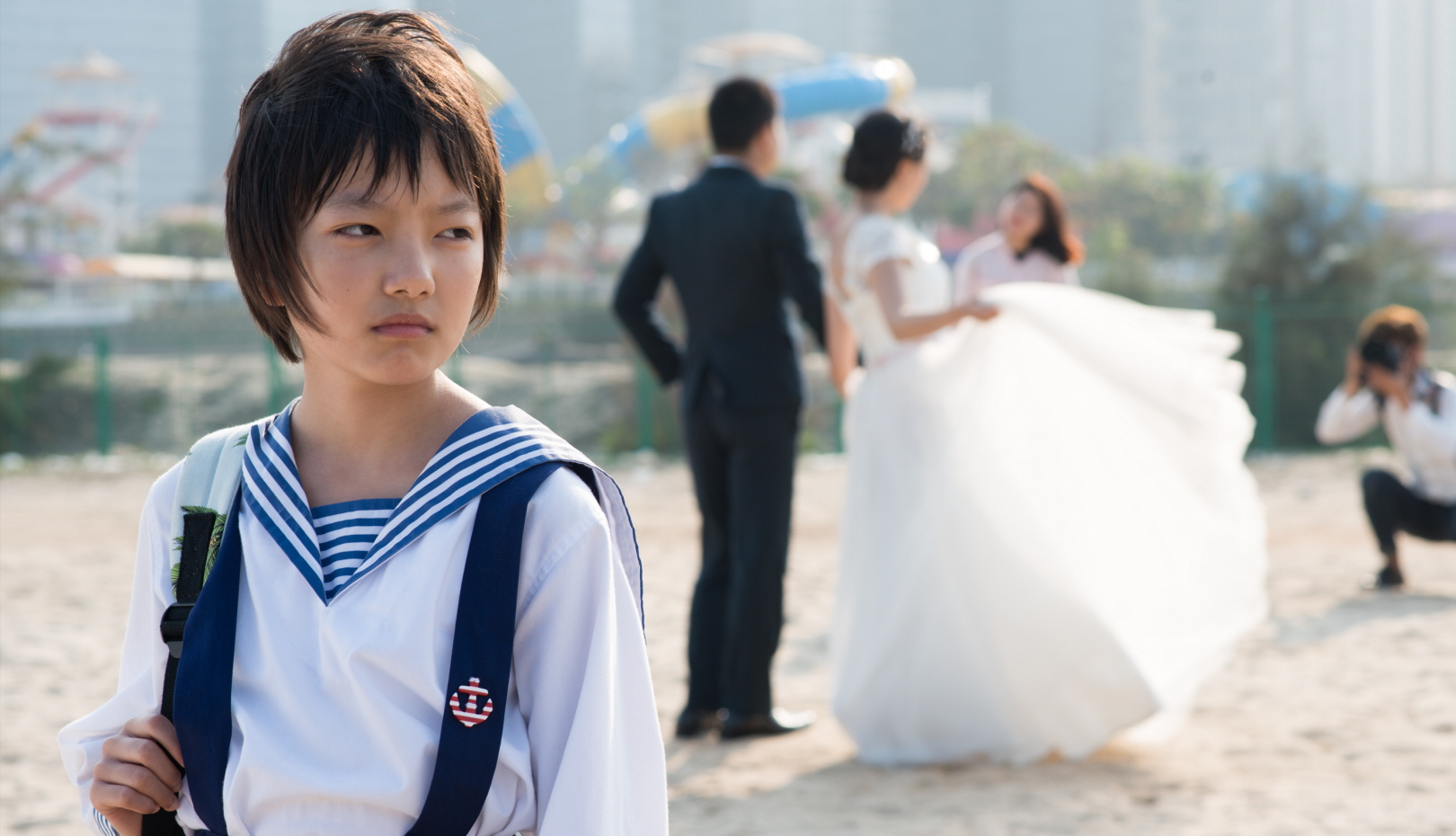 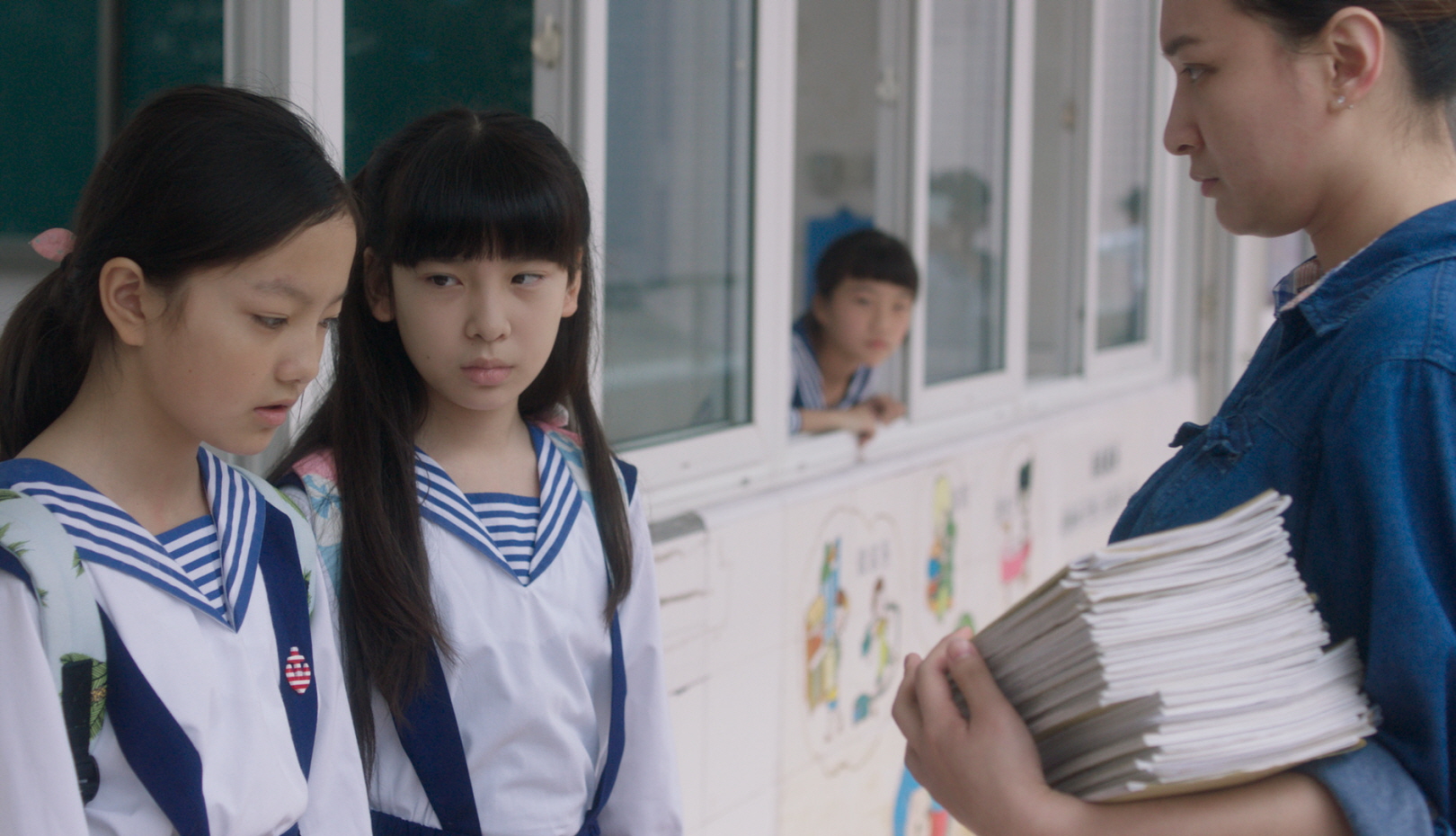 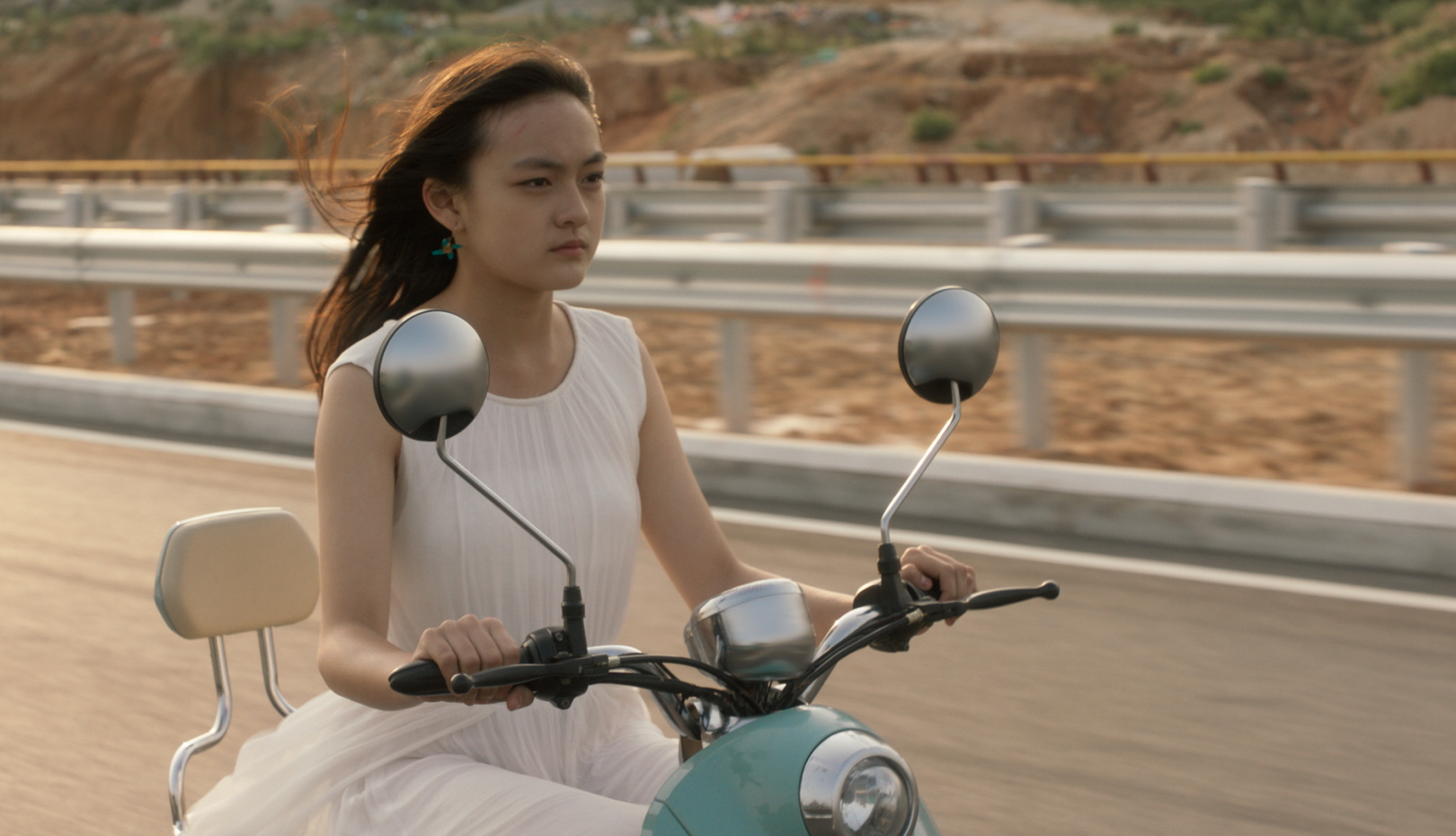 One night, Mia, an undocumented teenage girl working at the reception desk of a small hotel, witnesses two female guests in trouble. Although police investigation starts, she, at first, acts as if she knew nothing about the incident for the fear of losing her difficultly-won job but soon makes up her mind to change her strategy—she makes moves to make a deal with victims’ attorneys and the perpetrator for leverage using what she witnessed. Wen, one of the victims, wanders off places of her divorced parents, streets, and seashore without any proper protection and care provided from her school, family, or hospital. While all kinds of fuss—police investigation, press reports, trials, etc.— befall around her, the atmosphere surrounding her lingers still and gloomy. The cinematic tension is built up along with the question whether the proof in Mia’s possession would be exposed, or not. However, the proof ends up weighing no meaningful influence even when exposed. Wen’s wound is left unconsolidated, and gets worse; as such, her life becomes increasingly unstable and even becomes precarious. There are various female characters situated in different social conditions in this film. The presentation of these various female characters allows the film to avoid not only stereotyping any of them, but also instantaneously creating solidarity among them. The last scene of the film shows that Mia runs a wild run on a motorcycle alone on the road. The future probably won’t be so promising, but Mia will not be left feeling helpless. Vivian CHEN, who played the role of Mia, won the title of prodigious actress along with numerous awards from other film awards. Vivian QU, the director of this film, also won the Best Director Award at the 54th Golden Horse Awards. [HWANG Miyojo]