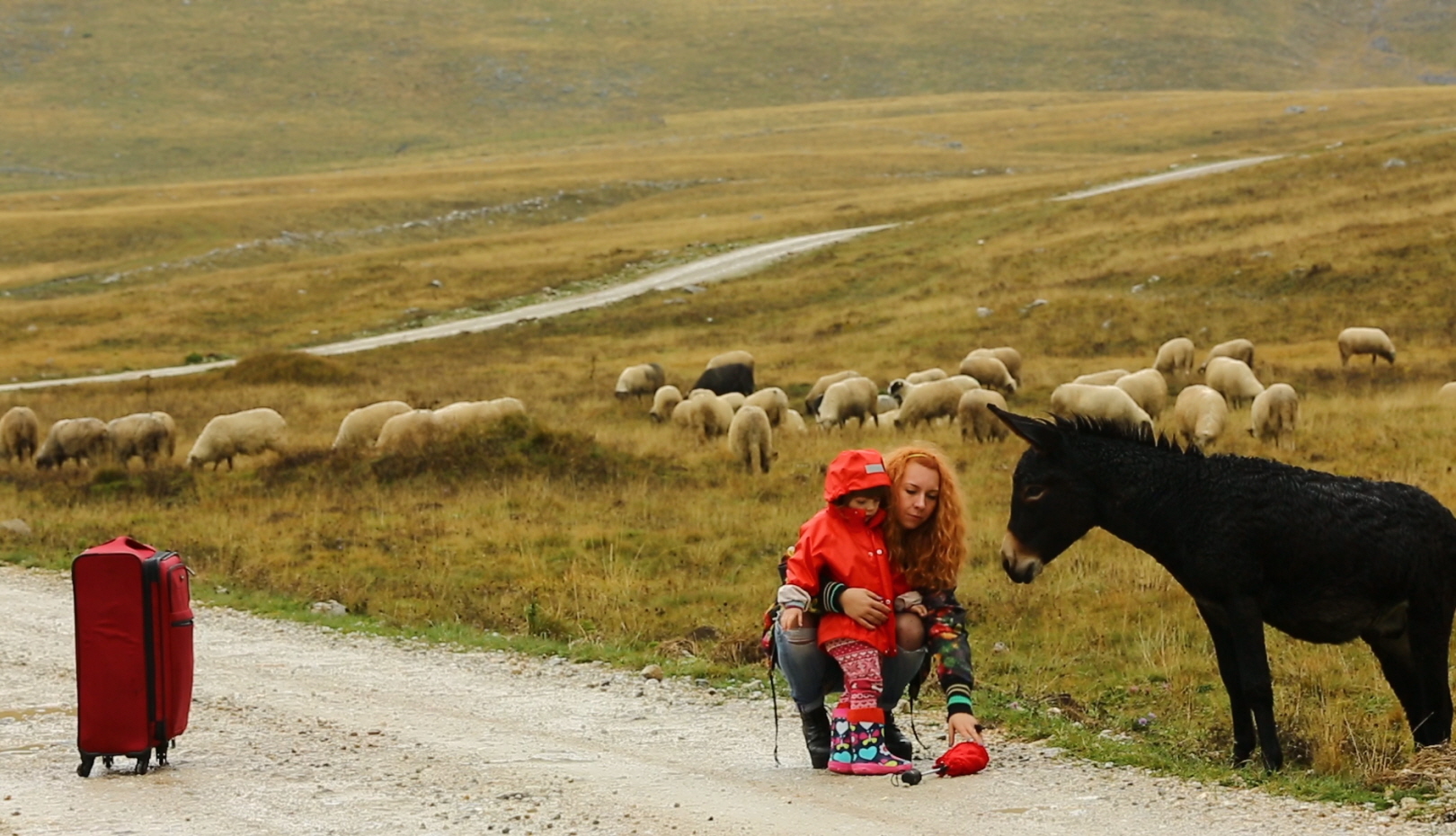 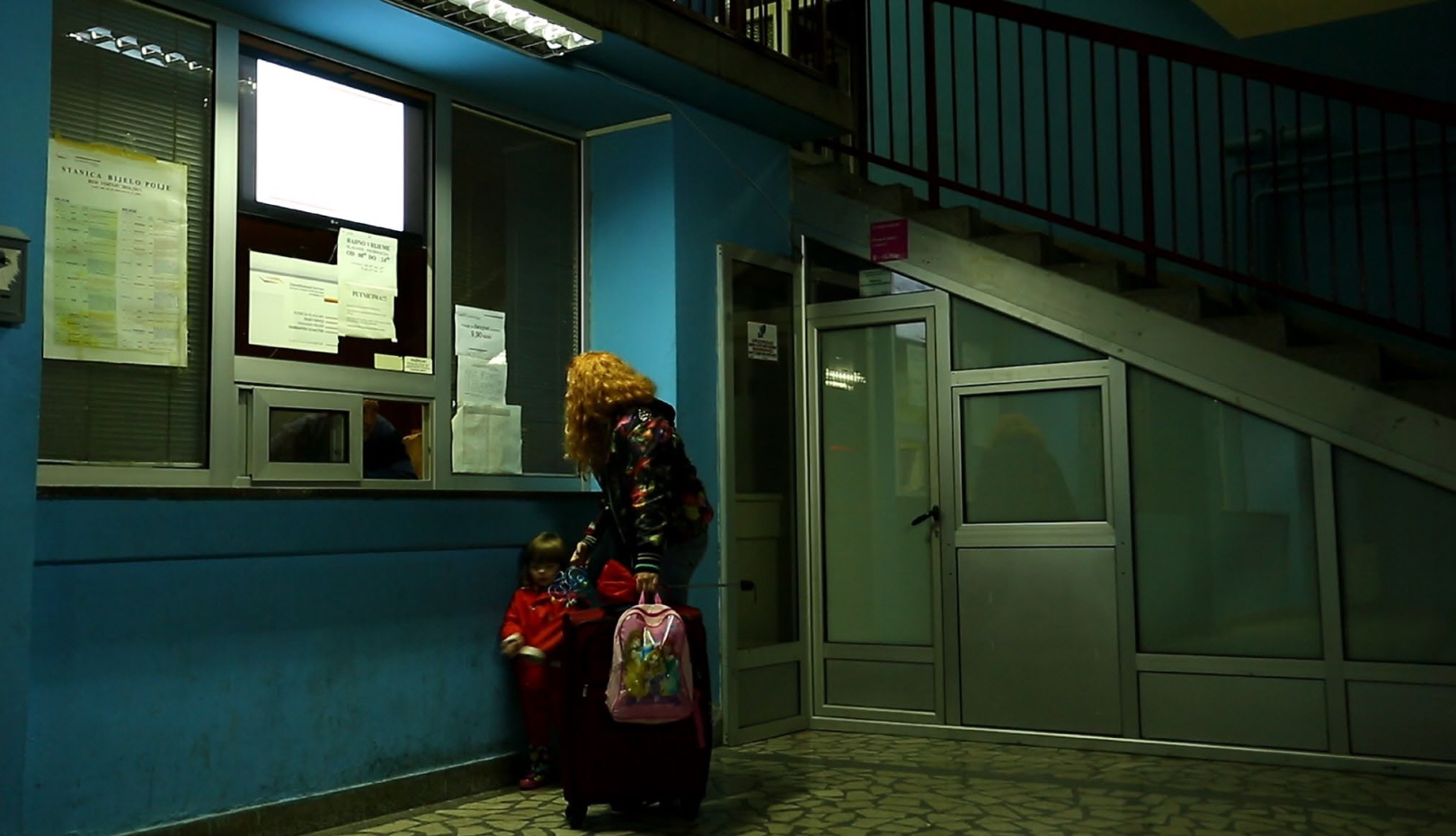 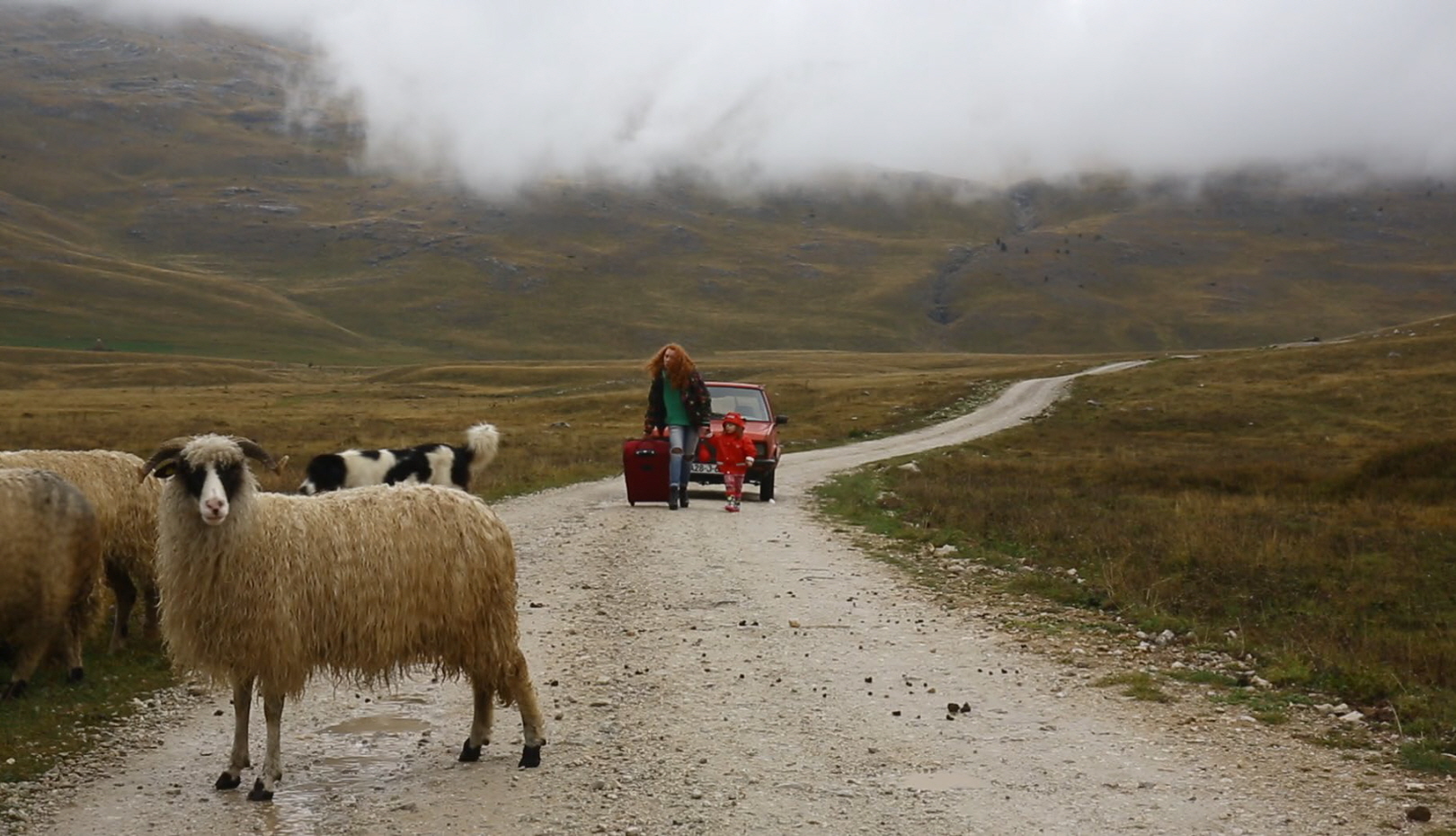 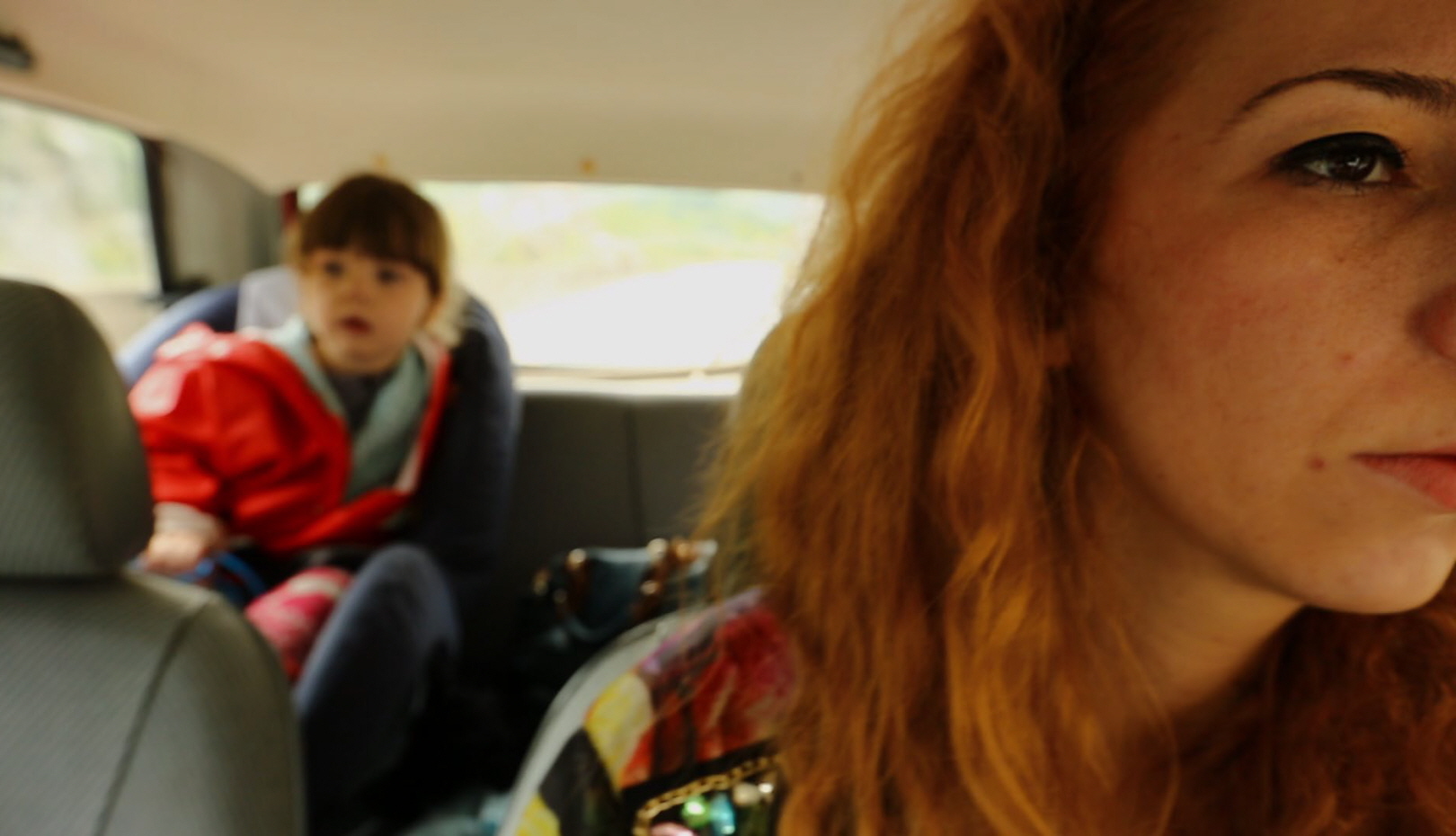 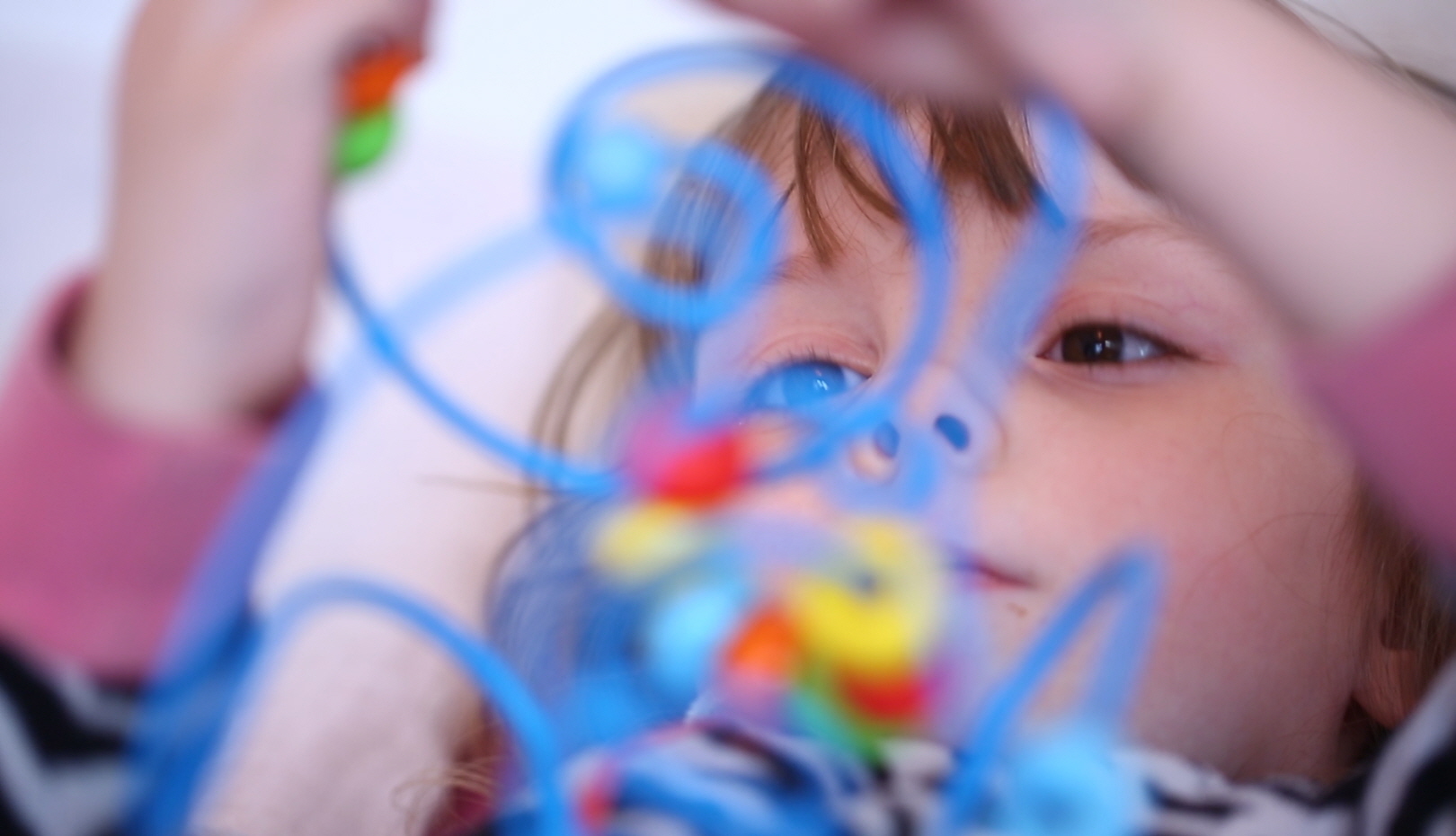 The Chaotic Life of Nada Kadic

Nada is a single mother who takes care of her young daughter Hava, who was diagnosed with a form of autism. Nada’s life is chaotic—she can't quit her job to focus on looking after her daughter but the government grant isn't enough to pay for the medical expenses. Her life runs around in an endless loop between work and home. Sometimes Nada brings men home but such relationships don't last long because she can't focus on her date. What Nada needs is a turning point, and makes a life changing decision: she decides to visit her parents with Hava by driving her father’s old car. Nada briefly talks about her parents. When they have finally arrived, we can see her pitiful solitude, and the present condition of the older generation who experienced the Bosnian War.

The camera goes extremely close to its subjects and shakes heavily sometimes, presumably to show the chaotic pain of a mother whose daughter has a developmental disorder. The camera also shows long static shots of Nada tired of wrestling with Hava. The director tries to capture natural moments rather than make up drama. This is the first feature by the Mexican director Marta HERNAIZ PIDAL, premiering at the Berlinale Forum in 2018. When the director and Aida (Nada) went to the same film school, she found out that Aida had a child with a developmental disorder, and she then turned the story into a film by writing the script together. The film goes beyond the boundaries of feature and documentary. [JEONG Ji Hye]