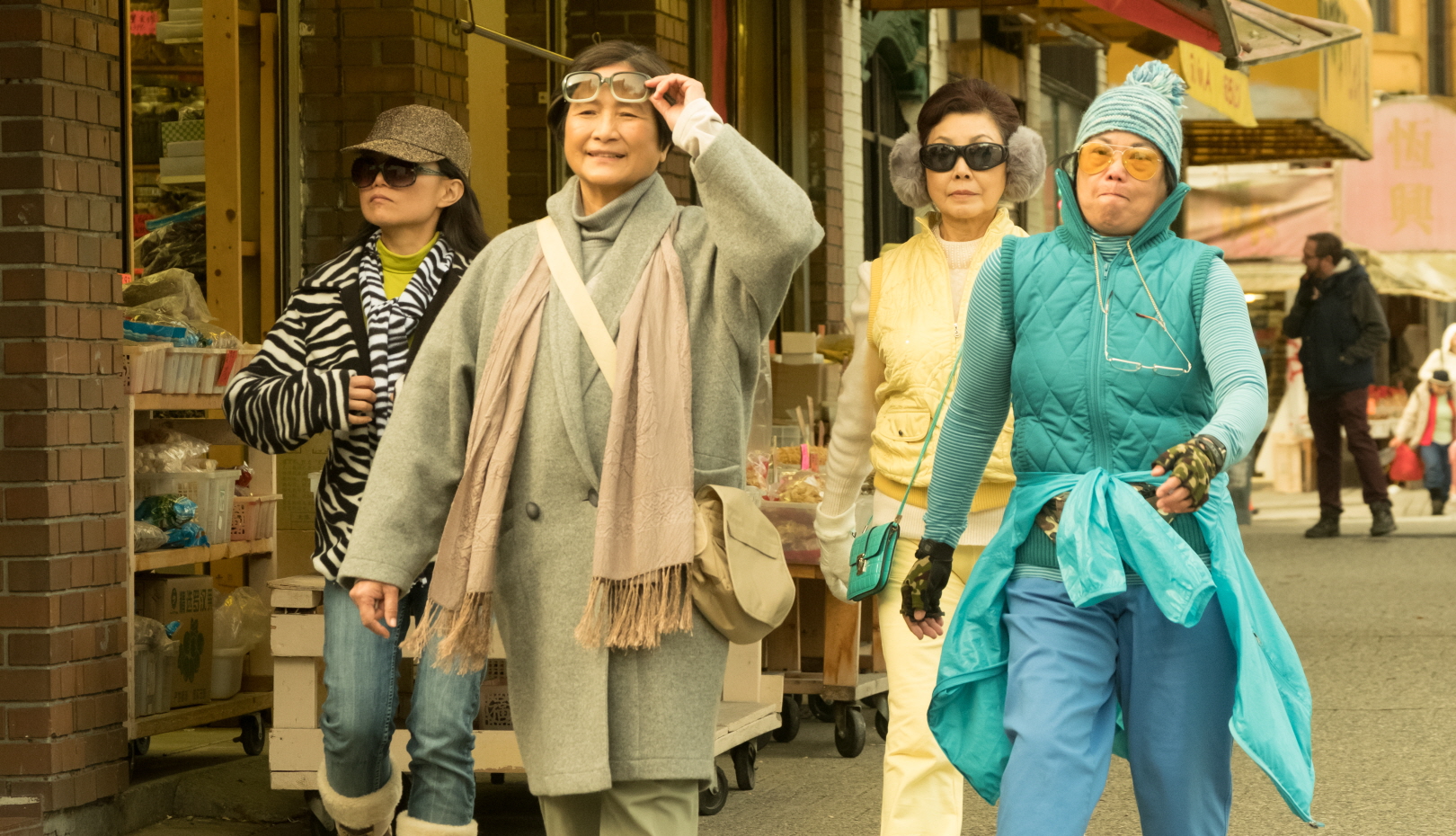 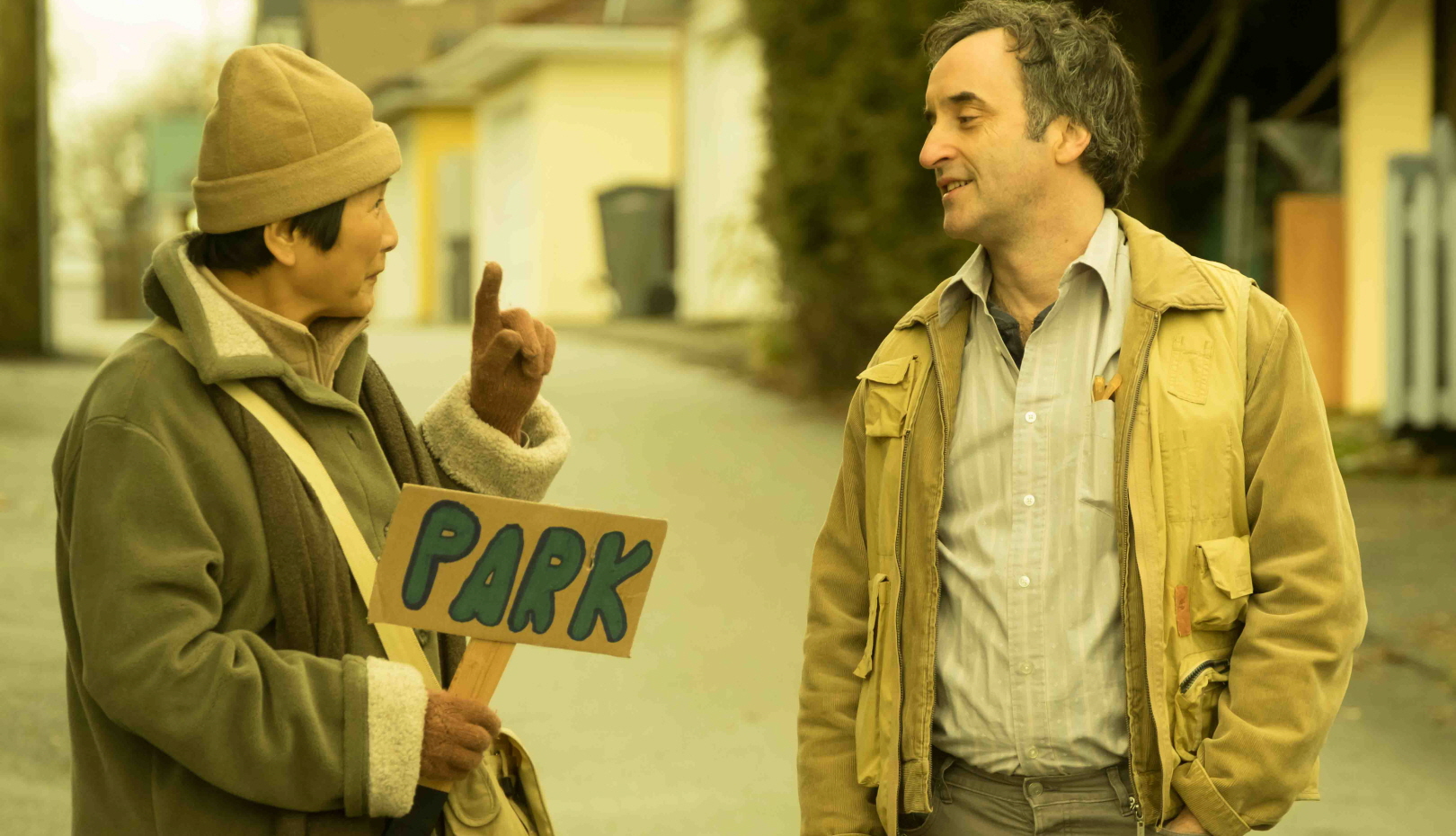 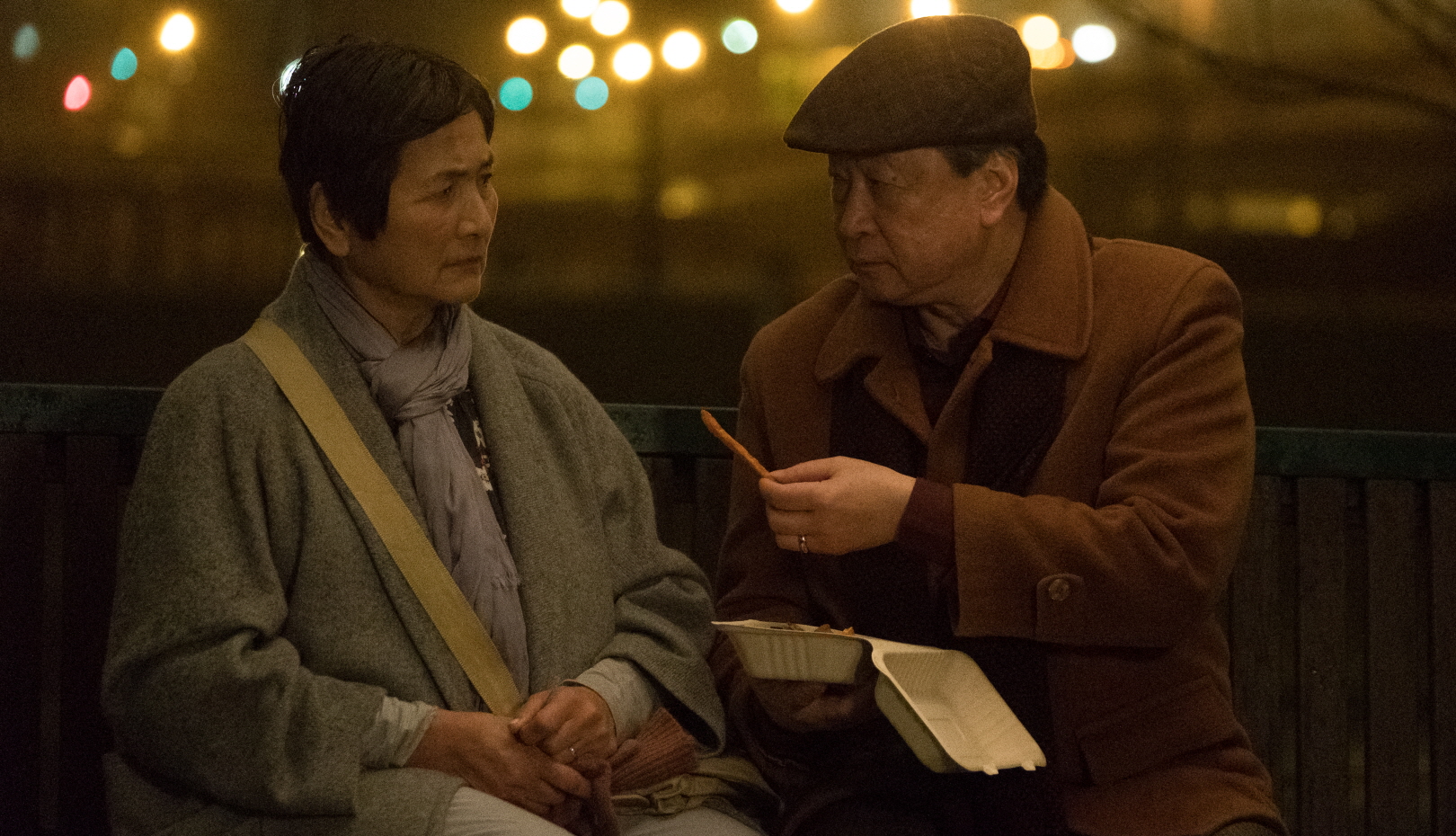 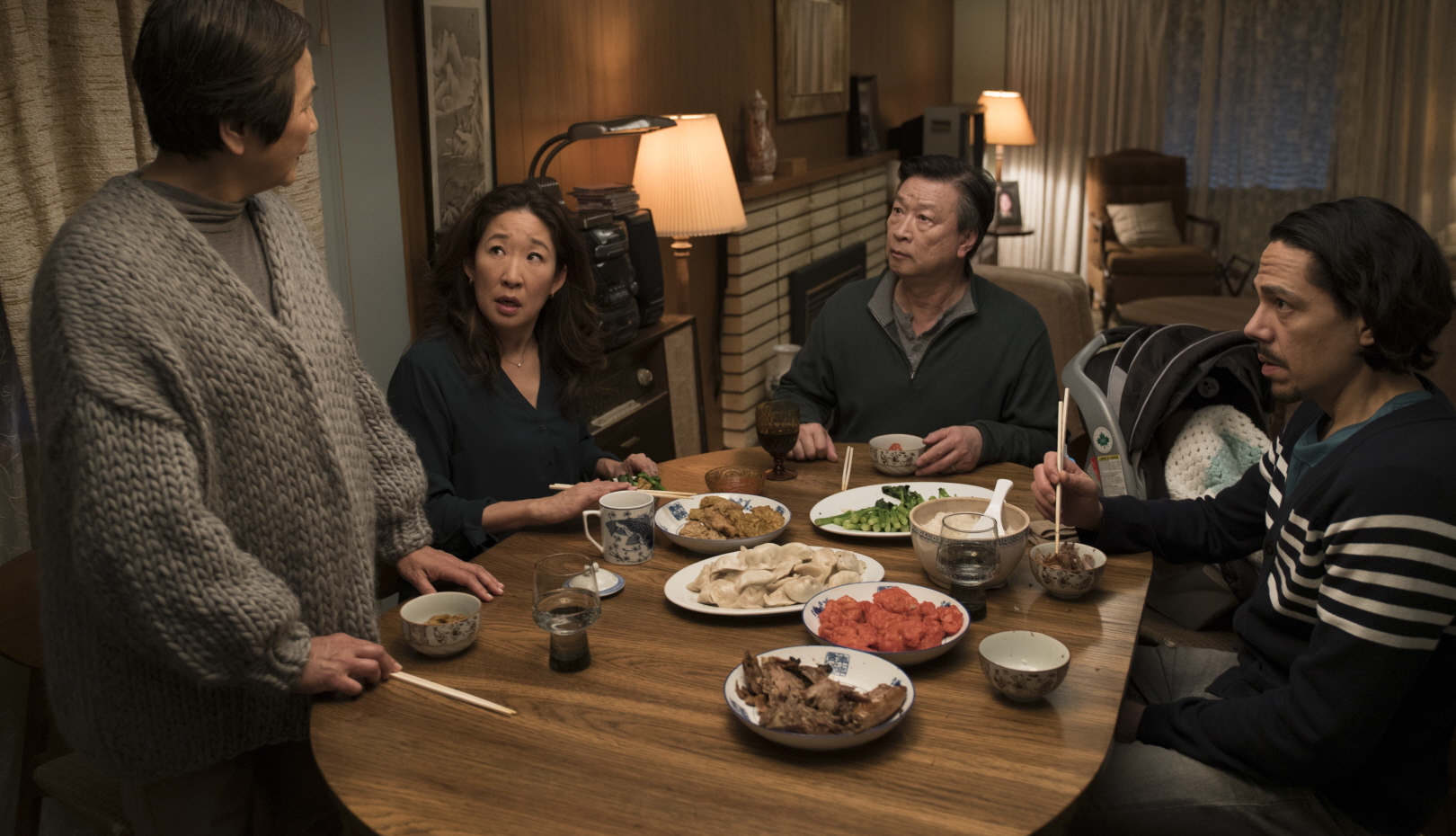 A film about the first and second-generation Chinese immigrants living in Canada. Maria has been a housewife, dedicating herself to her husband, Bing and the family in Chinatown, Vancouver. Maria prepared a meal for her family to celebrate Bing’s birthday. After the meal, Bing insisted that he had to go back to work. When he returned home, Maria discovered an orange thong in Bing’s pants pocket. Maria begins a journey investigating Bing’s infidelity, and comes to reflect on her own life. Until then, she has seen the world through her husband, who was under the influence of solid patriarchy and Chinatown. Finally, she comes out of her comfort zone to confront the real world. Cheerful tone and fast pace keep the viewers’ attention. The film illustrates the first-generation immigrants through layers of comical and typical representations such as Chinese neighbors, an irrational, patriarchal husband, and the mid-life crisis. The film depicts Maria’s obsolete life by using conventional measures, which give more of a comical effect to the story and maximize the impact of her escape and growth. In the end, Maria decides to leave her home and Chinatown to attend her son’s wedding though Bing had disowned his son years ago. [LEE Seung Min]