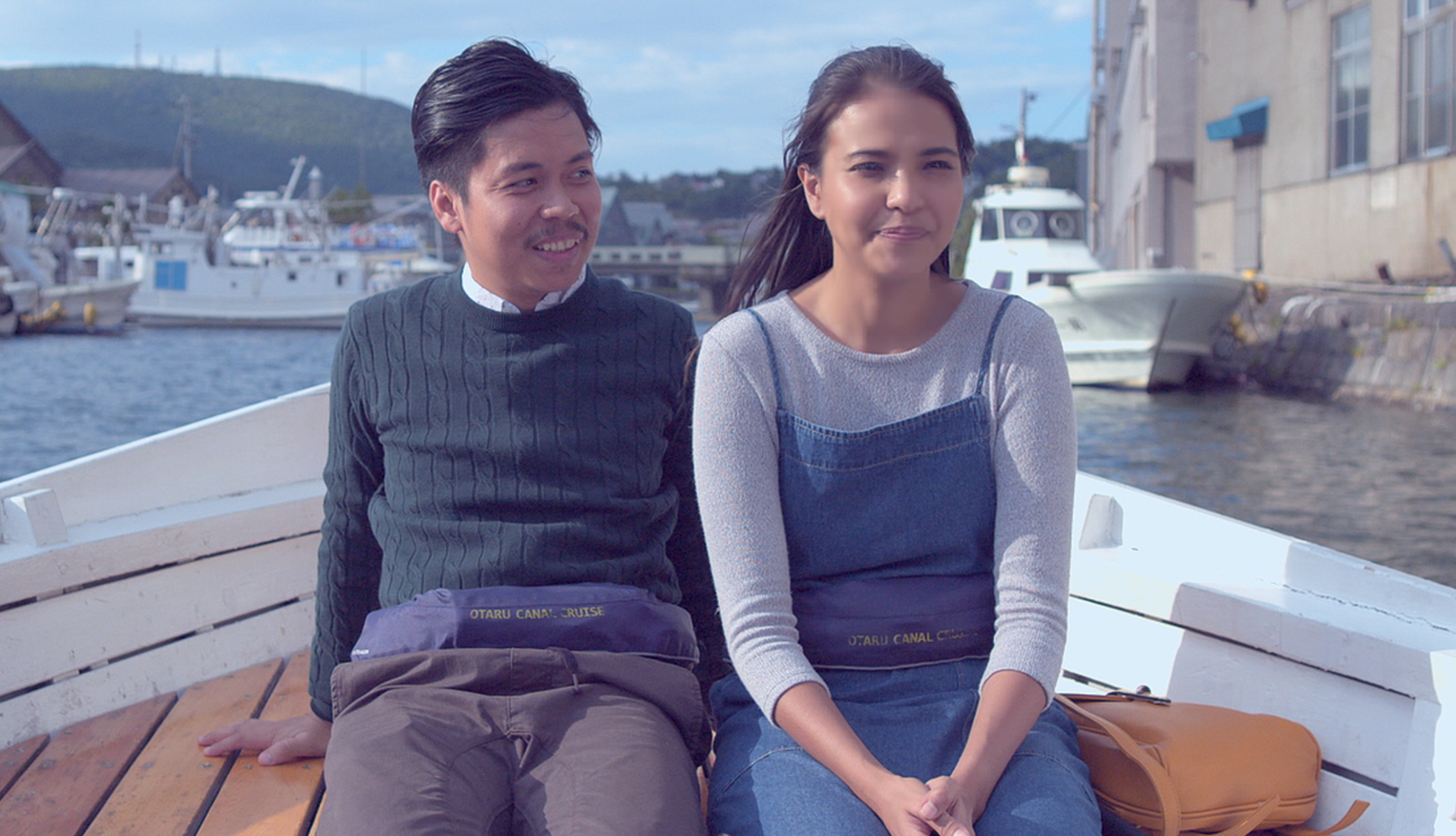 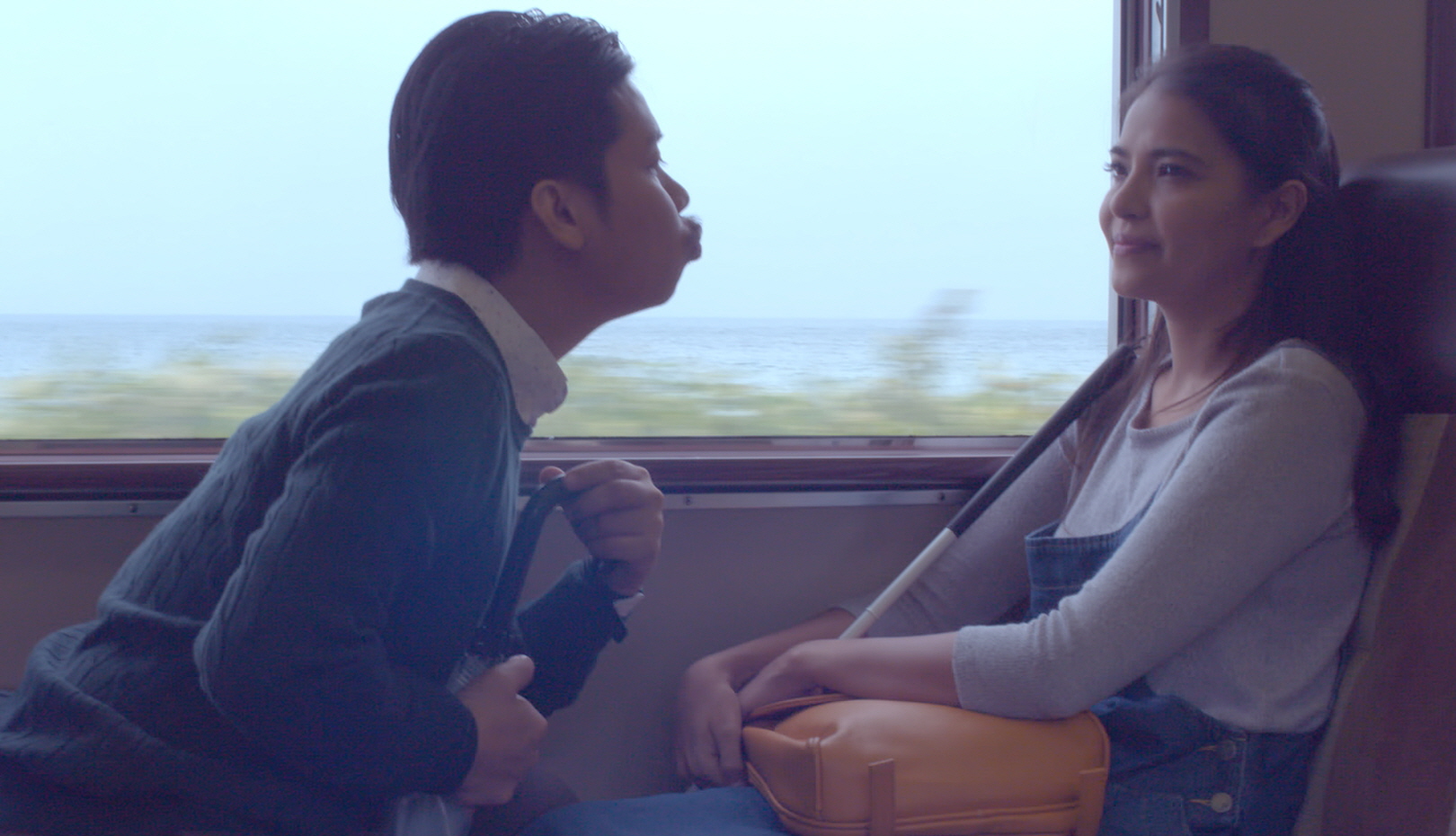 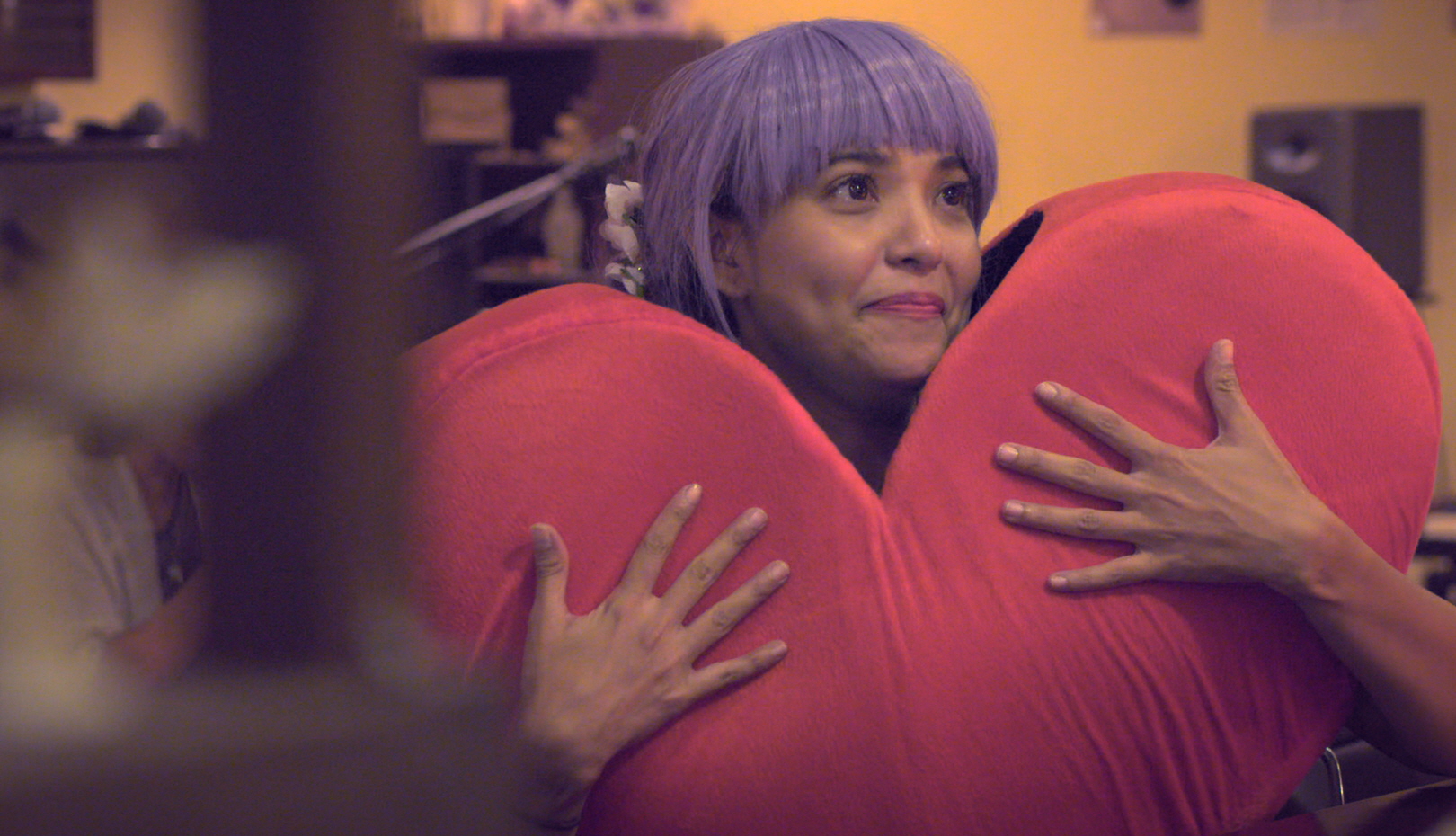 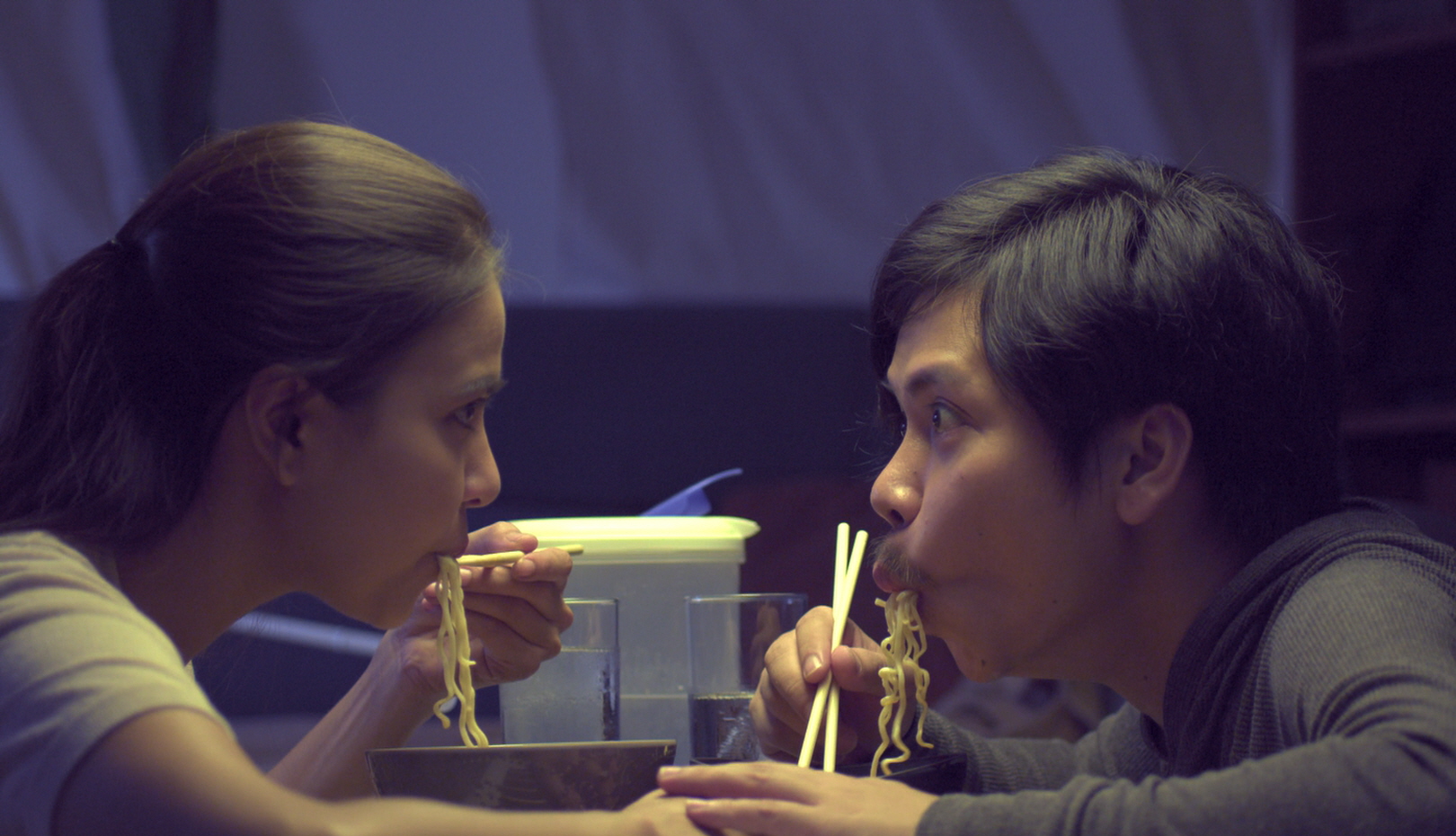 I See You is a new directorial work of Sigrid Andrea P. BERNARDO, whose previous film Anita’s Last Cha-Cha was well received at the 17th Seoul International Women’s Film Festival in Seoul. This romantic piece set up the highest box-office record among Filipino independent films ever. The long-waited marriage of Lea, a Filipino tour guide in Sapporo, Japan, is called off and she suffers post-traumatic blindness. Then Tonyo, another Filipino living in Sapporo, turns up in devastated Lea’s life and takes care of her. The film, at this point, seems to raise a question, “can one love another without seeing him or her at all?” The twist, which follows afterwards, however, presents a surprising answer; sight does have little with whether someone could be in love with, or be loved by, someone else at all. Lea’s little journey in the latter part of the film demonstrates her enlightenment on this issue. What makes this otherwise hackneyed romance lively and attractive is the exotic and magical presentation of various cinematic elements: tourist spots in Sapporo, picturesque sceneries of Hokkaido, old myths and superstitions from either Japan or the Philippines, mascot costumes, etc. [HWANG Miyojo]