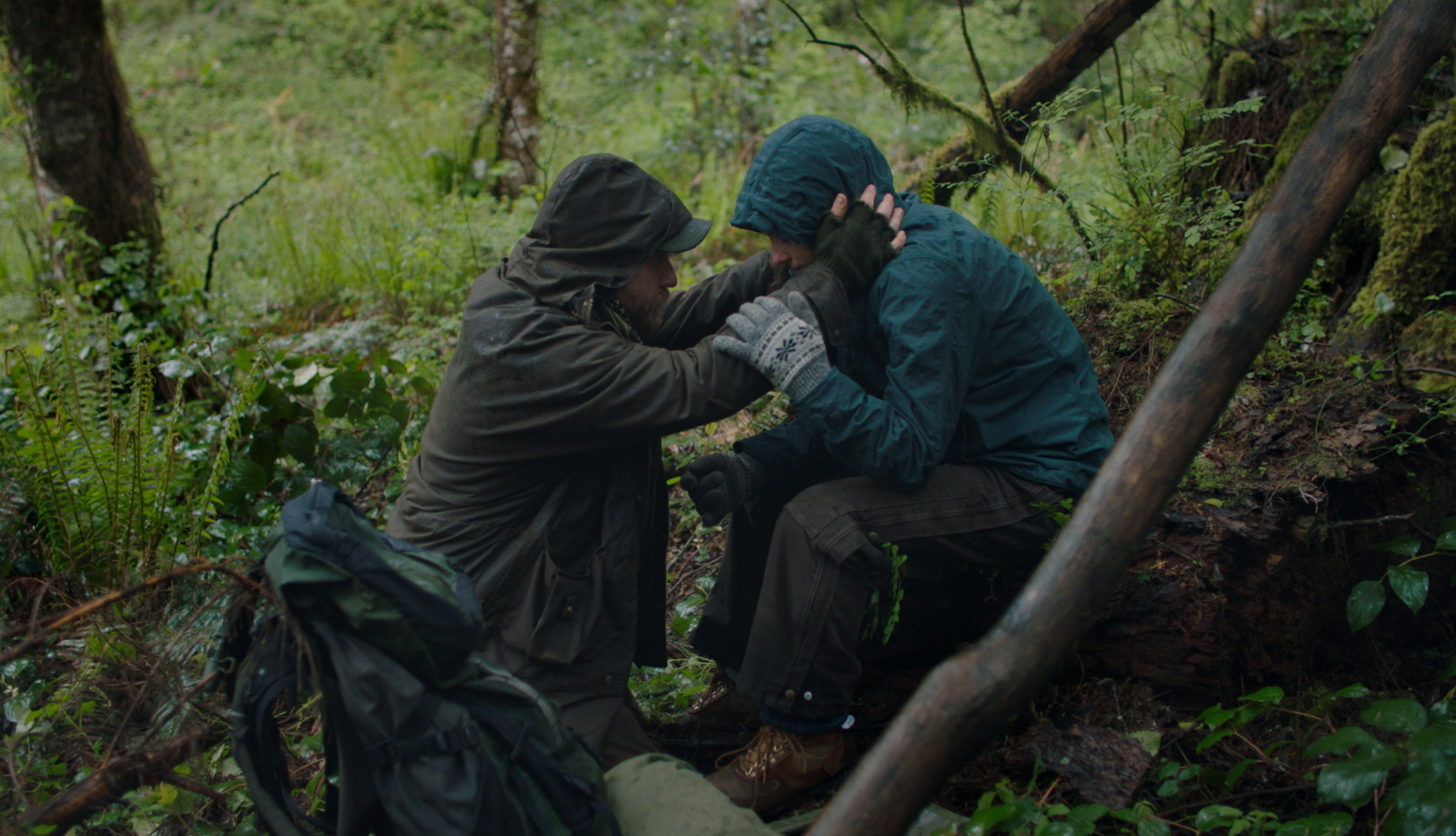 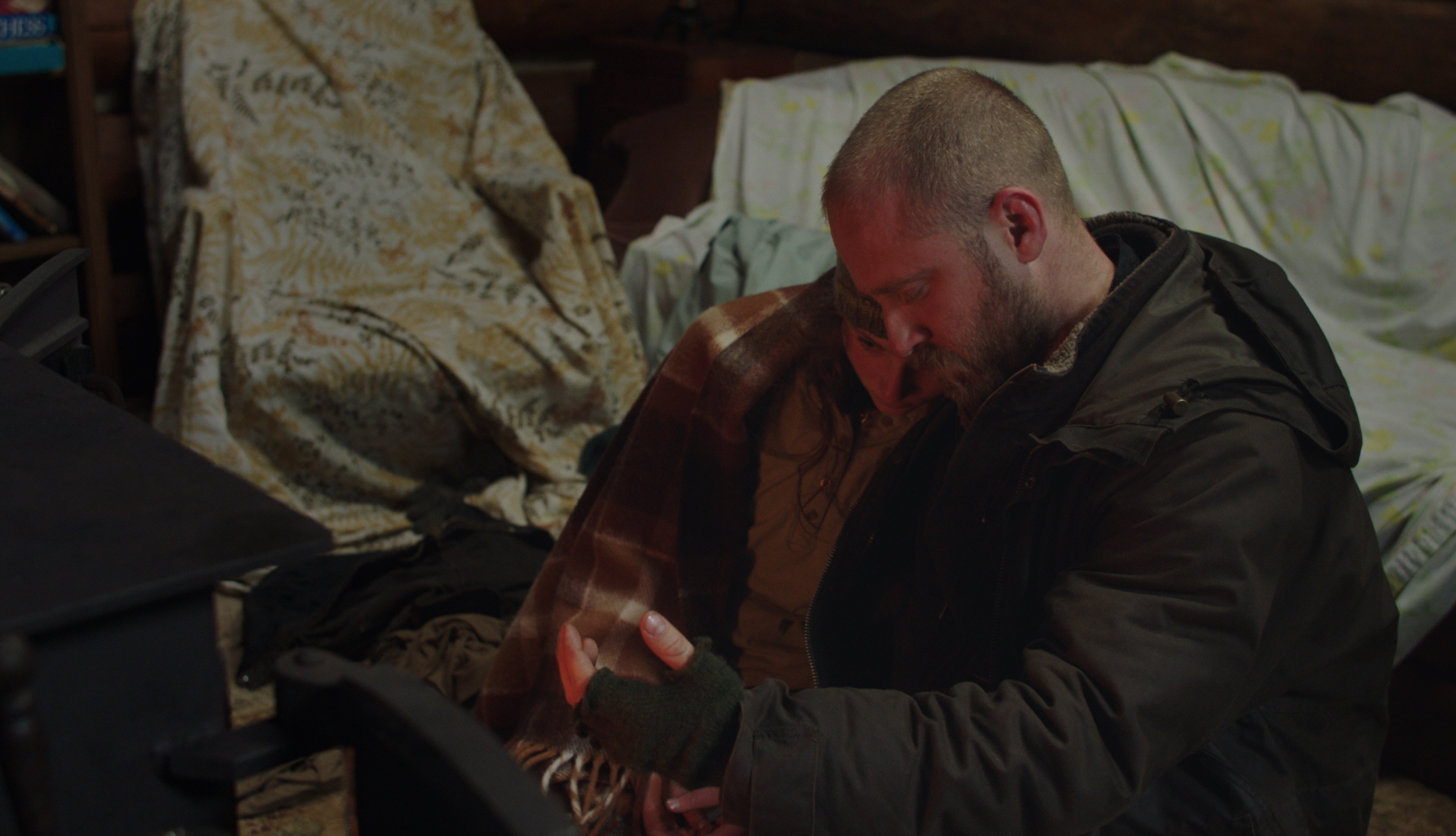 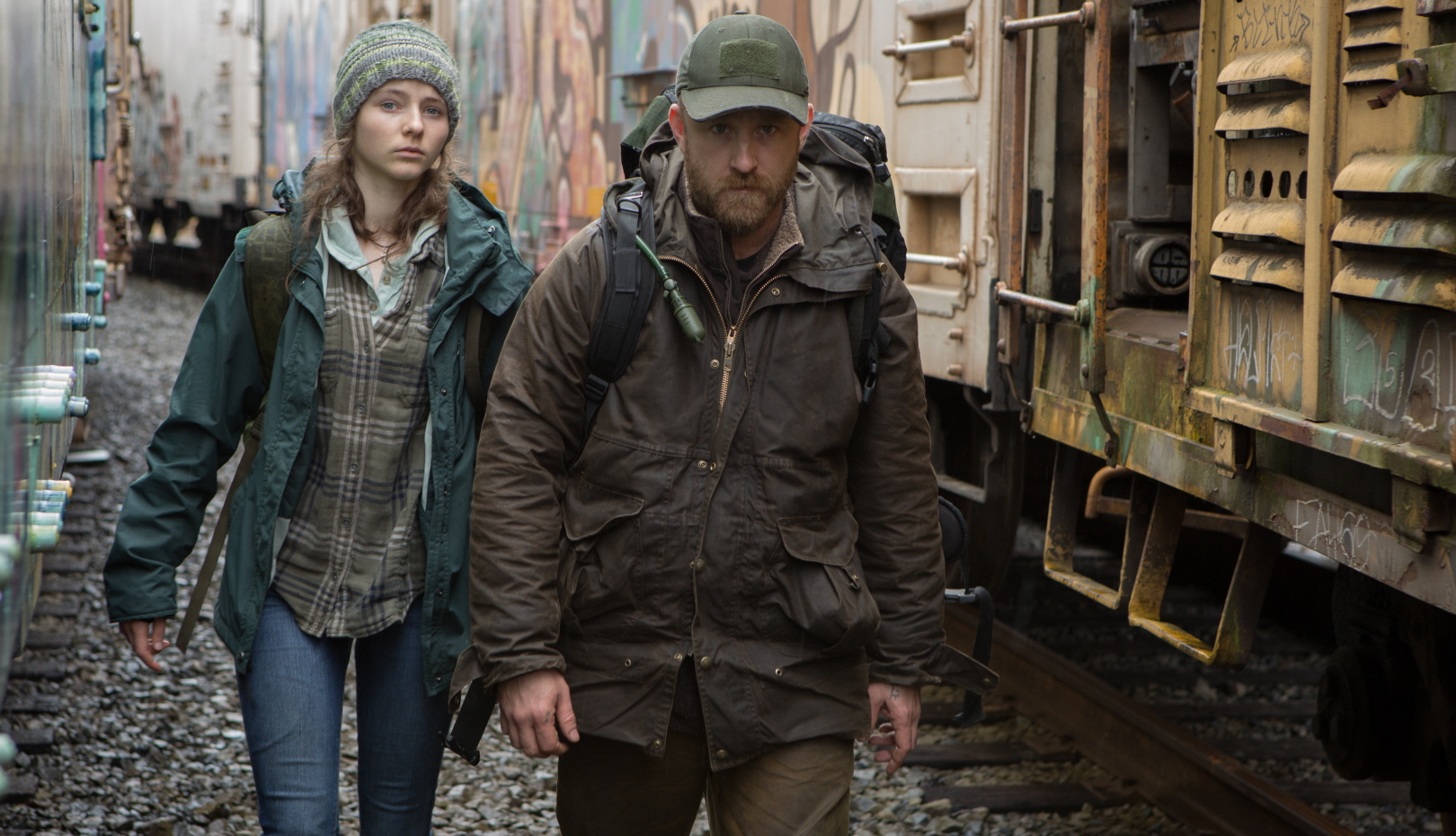 The film starts with huge Paleozoic ferns and trees that appear to be some hundred years old. While viewers are surprised at the scale and ambience, they see Will and his teenage daughter Tom. They have lived in the huge Forest Park in Portland, Oregon for a few years—they collect food and sleep in the wild. They only go into the city when necessary, to visit a supermarket and the hospital. A simple mistake reveals their undercover life and they are taken over to social services. At first they try to adjust to their new surroundings but a sudden administrative decision forces them to make hard decisions. The film doesn’t show Tom’s concerns and worries too vividly; it might have been hard for a teenage girl to live in the forest with her dad. Tom said to a social worker that the forest was her home and she had been taken good care of by her father. This isn’t true. It was Tom who took care of her dad and Tom doesn’t hide her wish and needs to Will. Between the two, Tom is the one who provides care and protection to Will. Tom’s blue, unshaking eyes, which go well with the green forest, embrace Will’s shaky, unstable eyes like a mother’s arms. [KWON Eunhye]