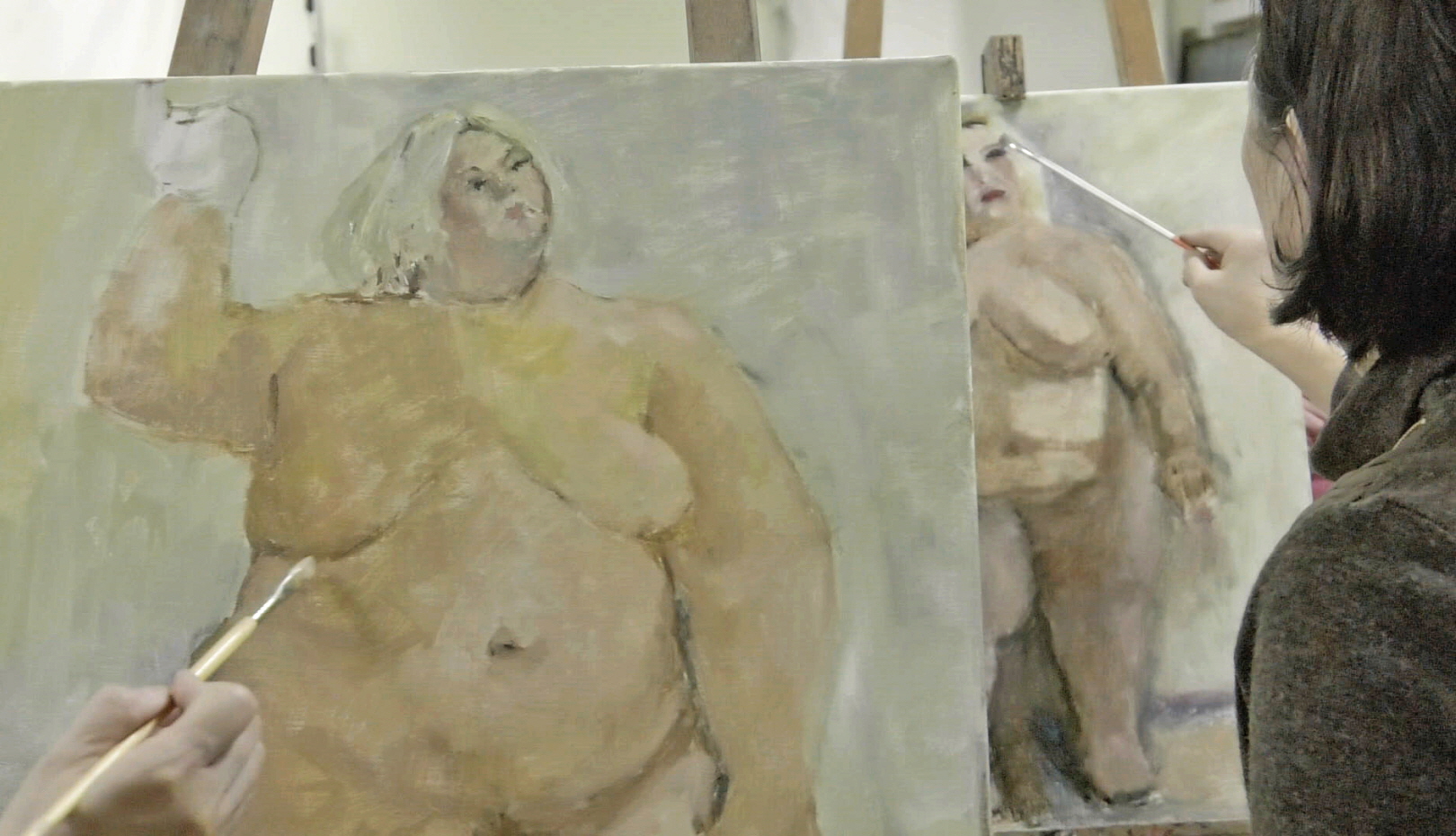 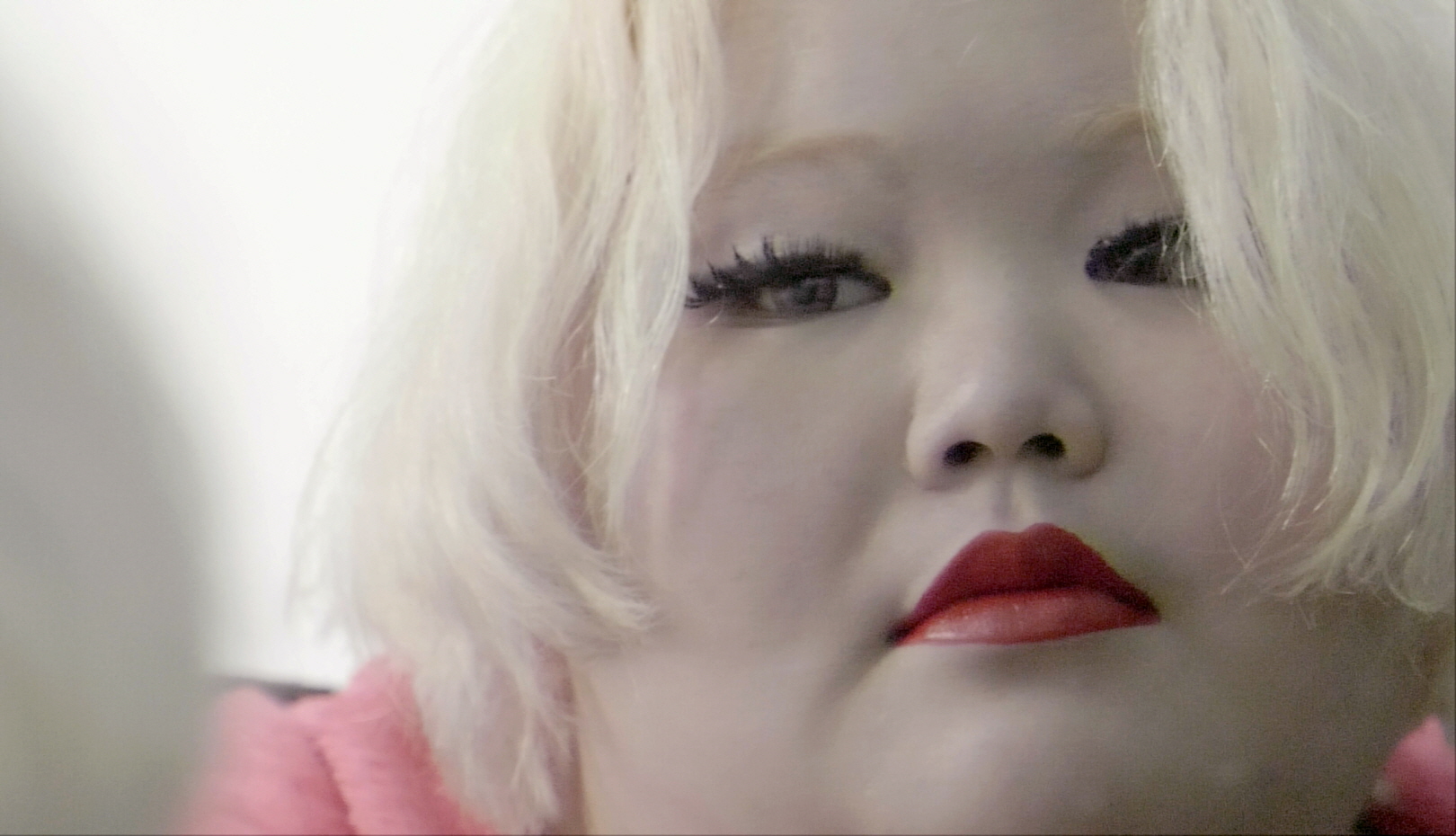 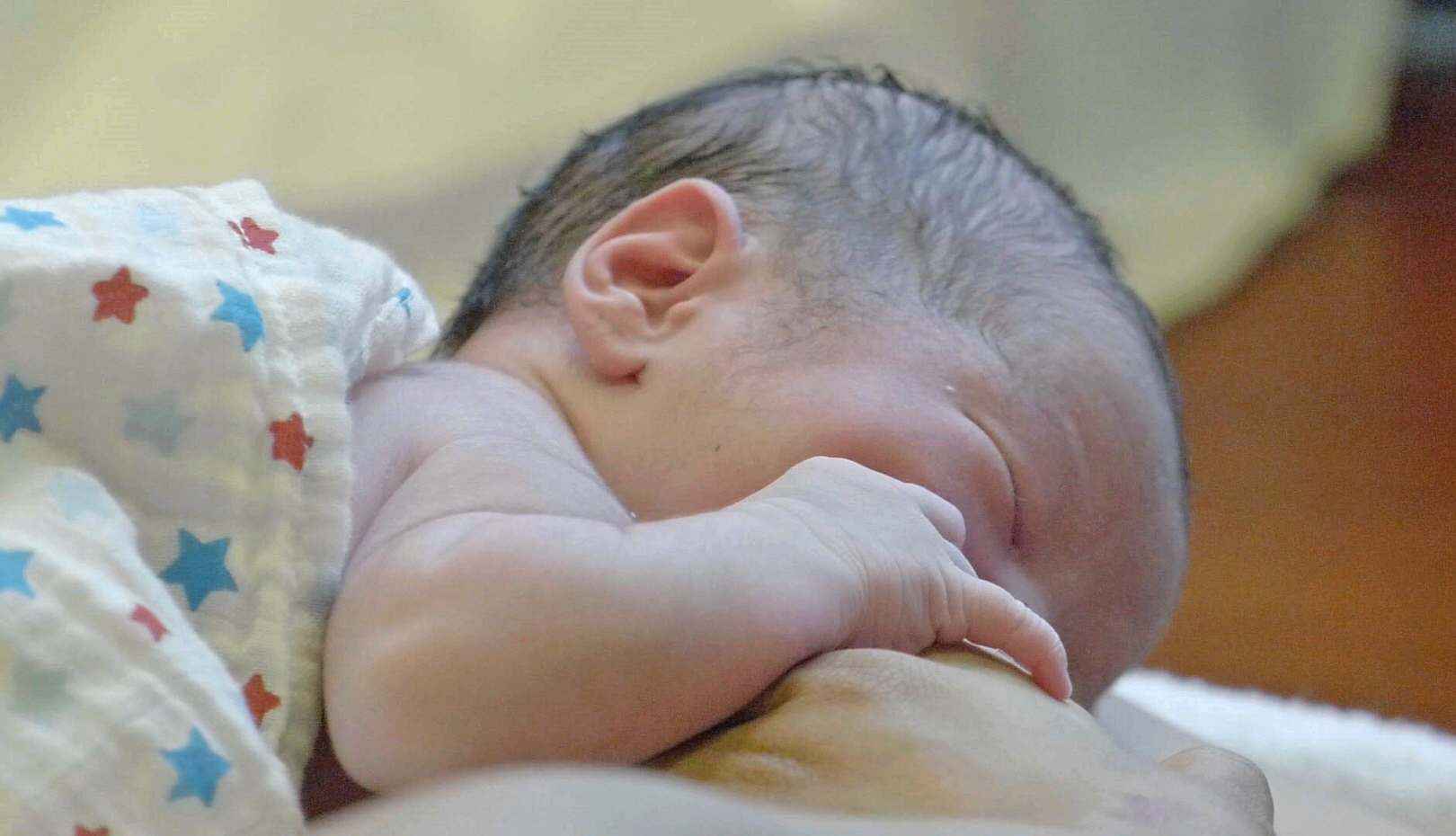 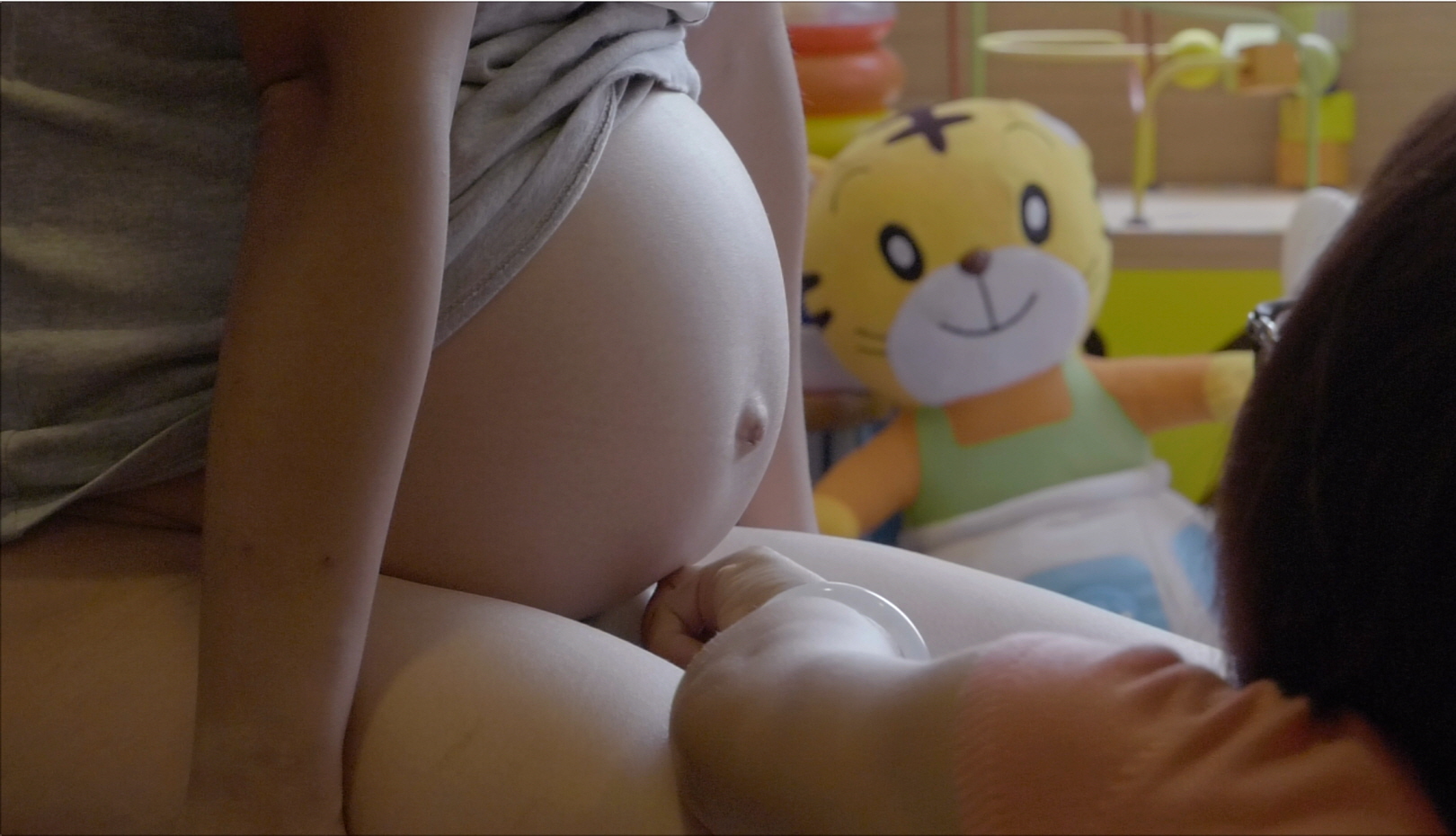 A documentary that speaks about how women experience, endure, and live with their bodies. A diverse group of women talk about their differential experience with the female body as they spiral through childhood, puberty, pregnancy, childbirth, illness, and aging. The film takes these private secrets about taboos, pain, and emotions these female individuals have about their body – which become personal and secret when these bodily experiences are not shared and discussed openly in society – and puts them on the social agenda.

The gender roles and systematic standards forced on women’s bodies often result in women hating and being ashamed of their own bodies or desiring non-female bodies. There are emotions evoked due to the women’s internalized outsider view on their physical appearance, as well as emotions associated with the women’s body as the innate female experience of the body are stigmatized. In spite of these negative emotions and associations with their bodies, these women talk about the time they also felt a sense of wonder and beauty through their bodies during their interview. [HONG So-In]