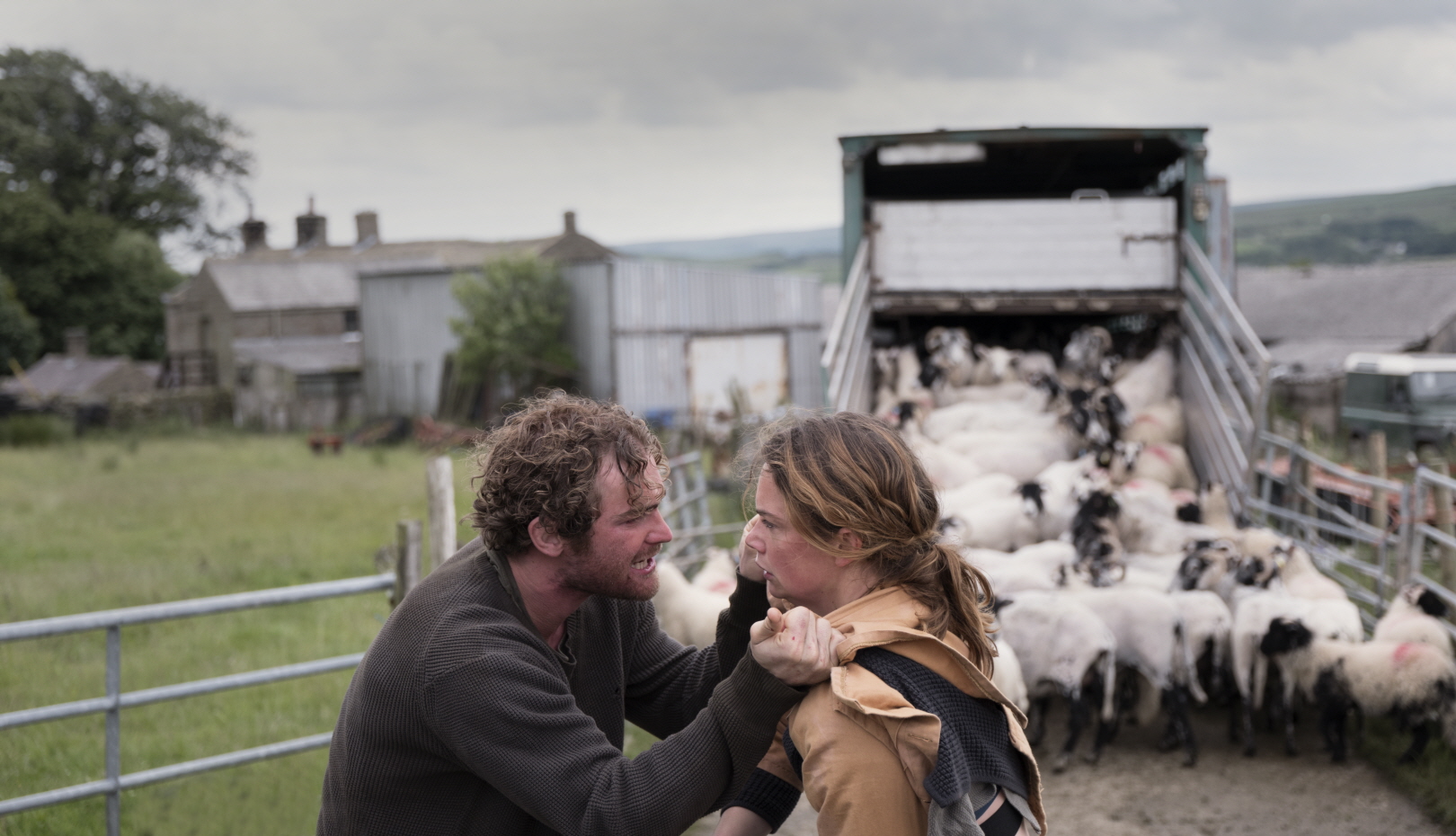 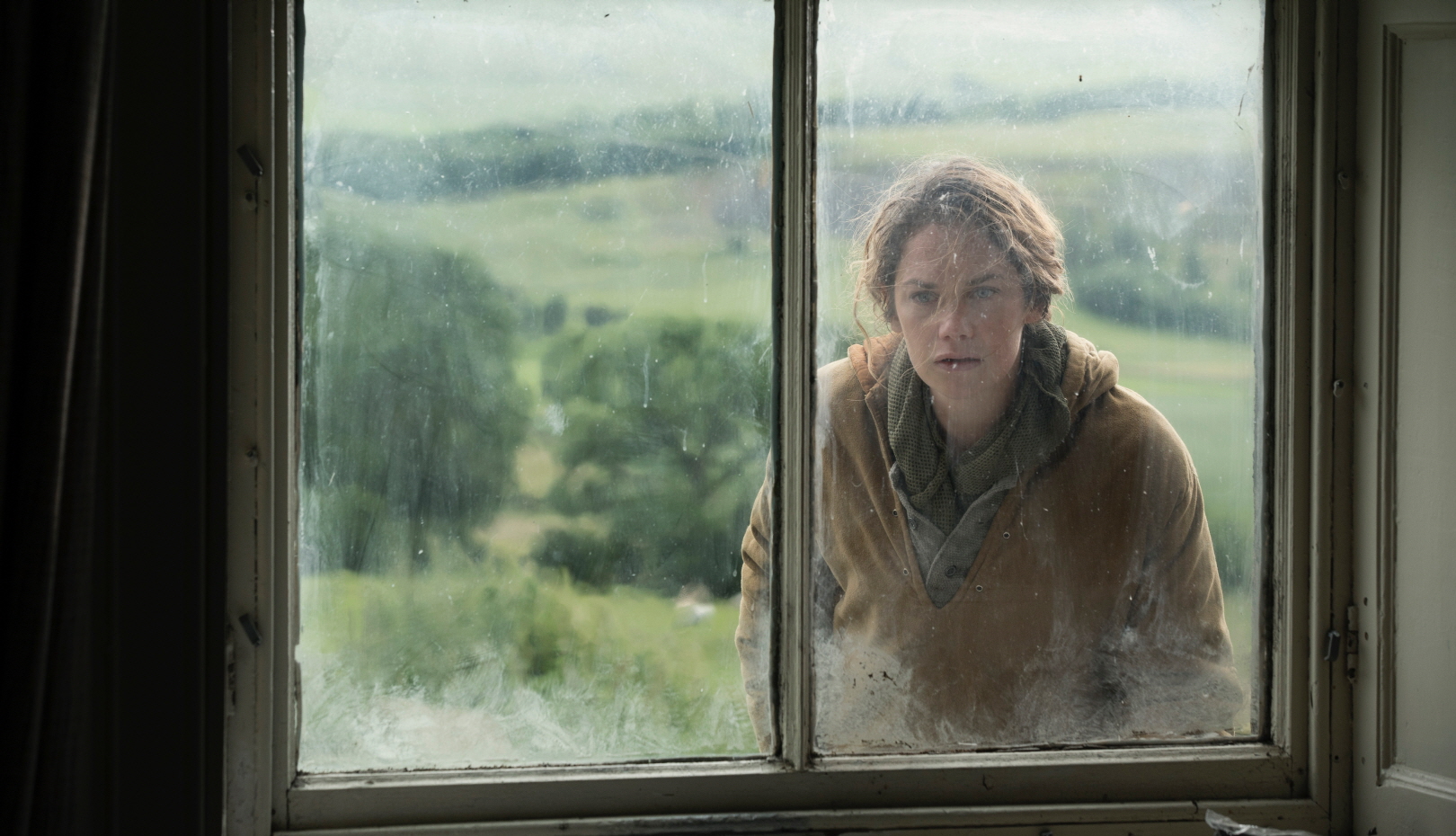 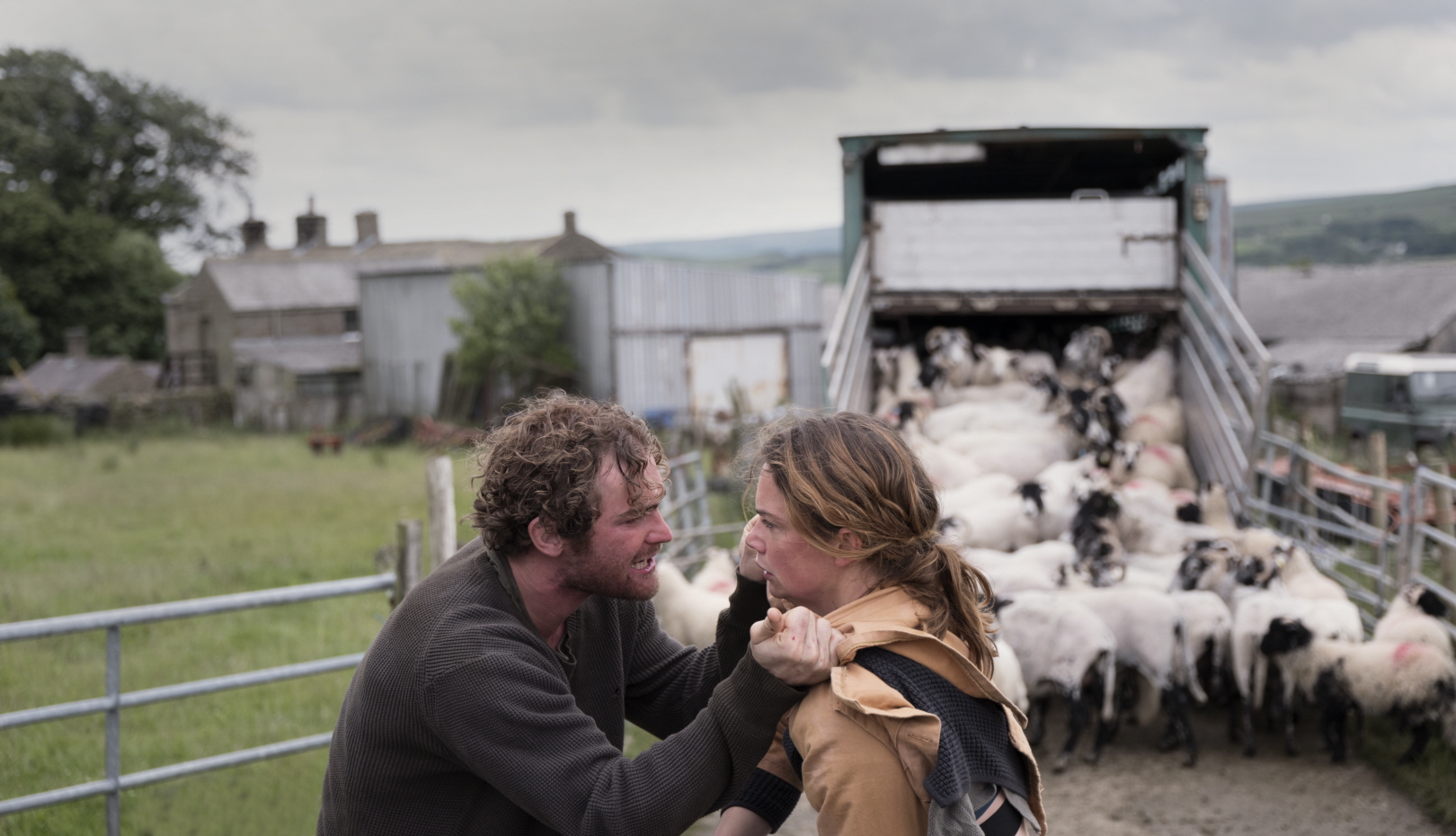 Alice, who works as a freelance sheep shearer travelling from town to town, returns to her home town for the first time in 15 years after encountering her father’s obituary. The farm has been left untended for so many years that it is covered with weeds and rust all over the place, and even mice crawl around the farm. In the middle of this abandoned farm, Alice gets to see her brother Joe with whom she had lost contact for so long. The reunion happens 15 years after she fled off the farm. Wherever she looks, her present is shaken and violated by the sounds and memories of the past. Alice was sexually abused by her father. She reclaims the place where her father cannot make any more demands. Furthermore, she decides to bring back the farm and make it fully functional again, as if in doing so she would achieve her revenge on her father.

Set in Yorkshire, this film conveys a realistic presentation of the natural environment of the countryside and of the manual labor required therein, as well as her psychological trauma, the origin of darkened atmosphere surrounding the whole film. Joe, the only one who knows about Alice’s history of sexual abuse by her father, fiercely locks horns with Alice over the issue of the farm restoration. As such, their confrontation quick builds up into a catastrophe over their different plans on the farm: Alice plans to restore the farm and Joe plans to hand it over a developer. If you hope for a pastoral drama set in Yorkshire, England, you will be far more surprised to see how much repressed anger and anguished energy the film holds. [LEE Ji-heng]