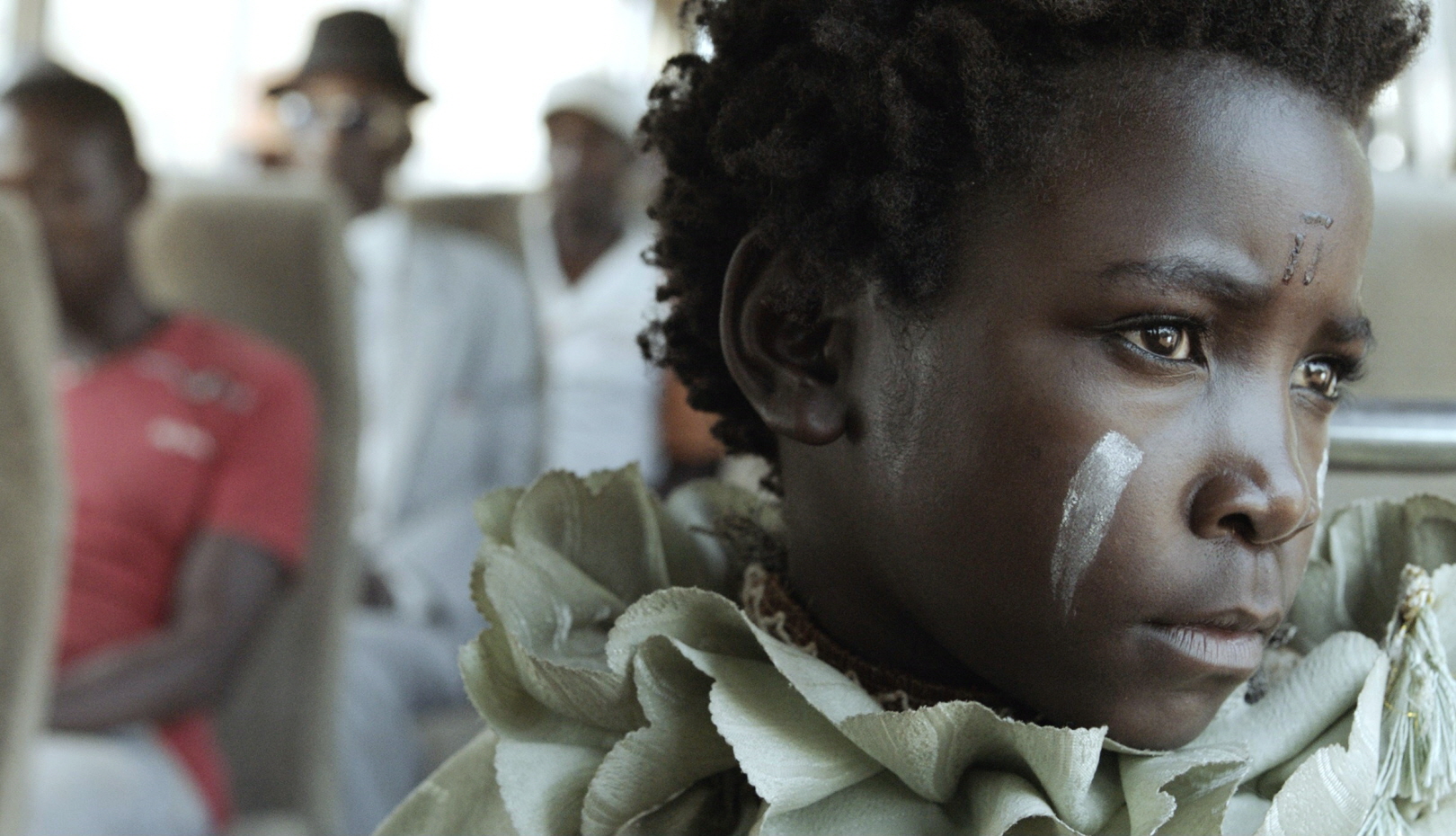 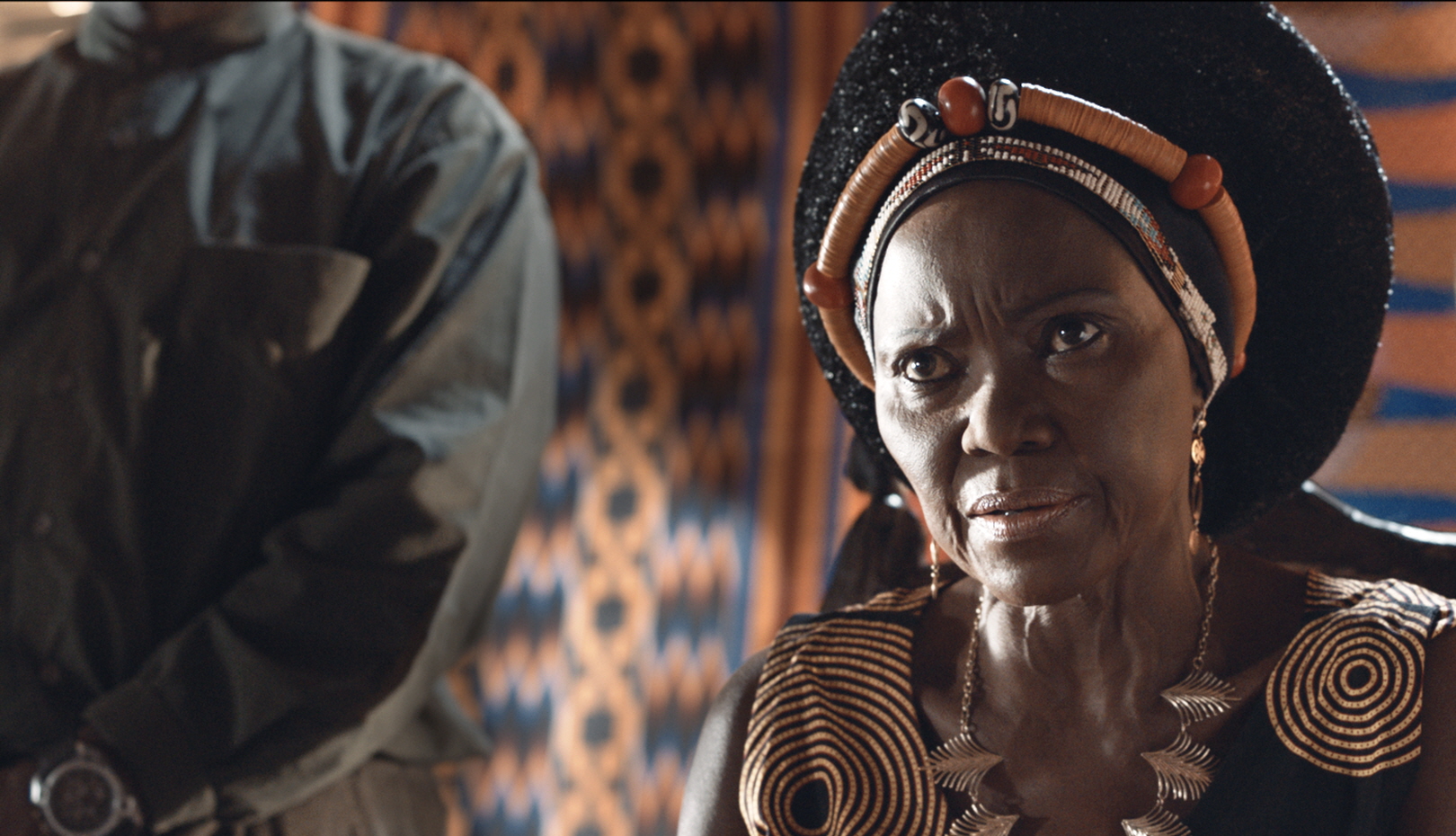 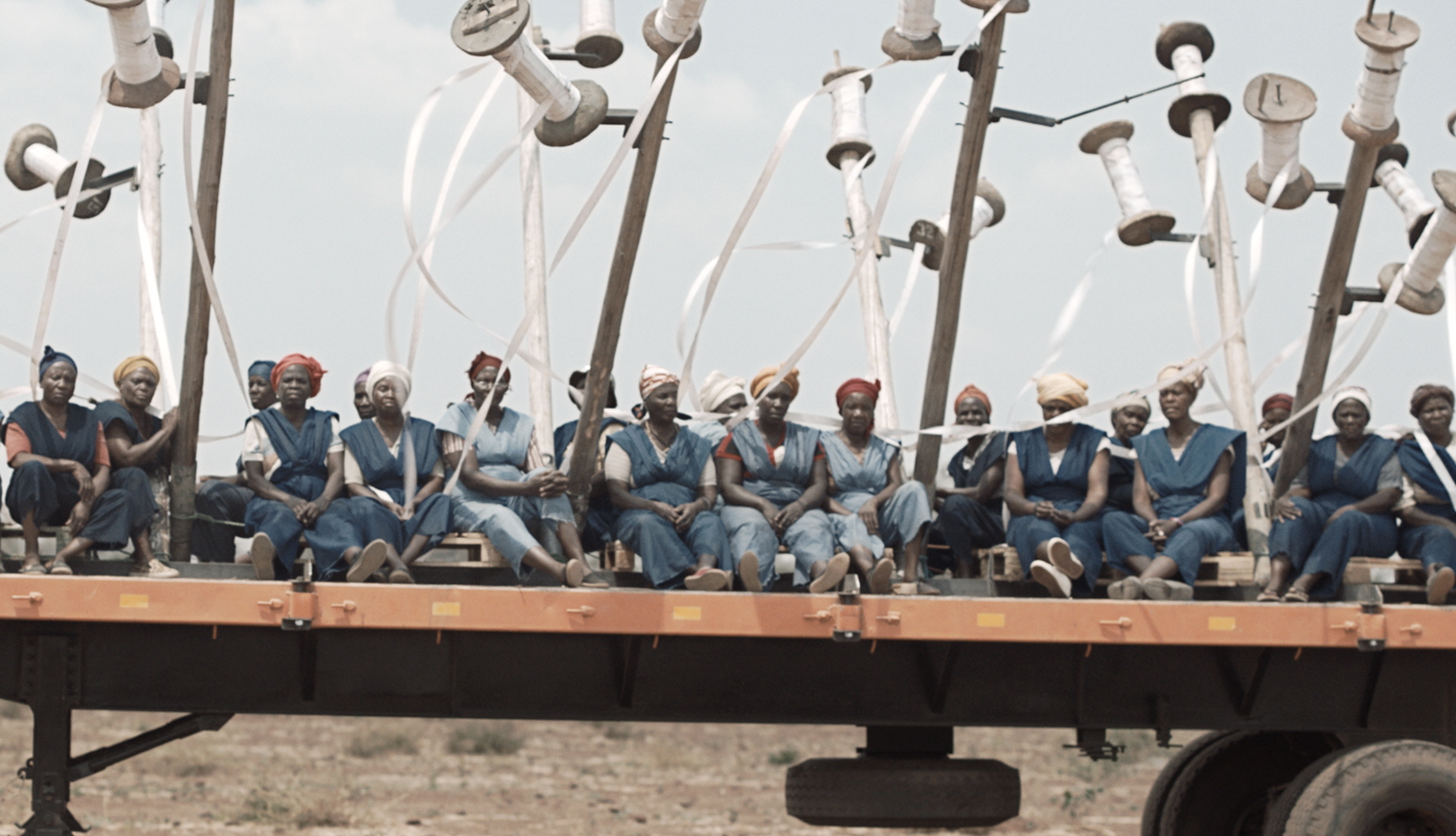 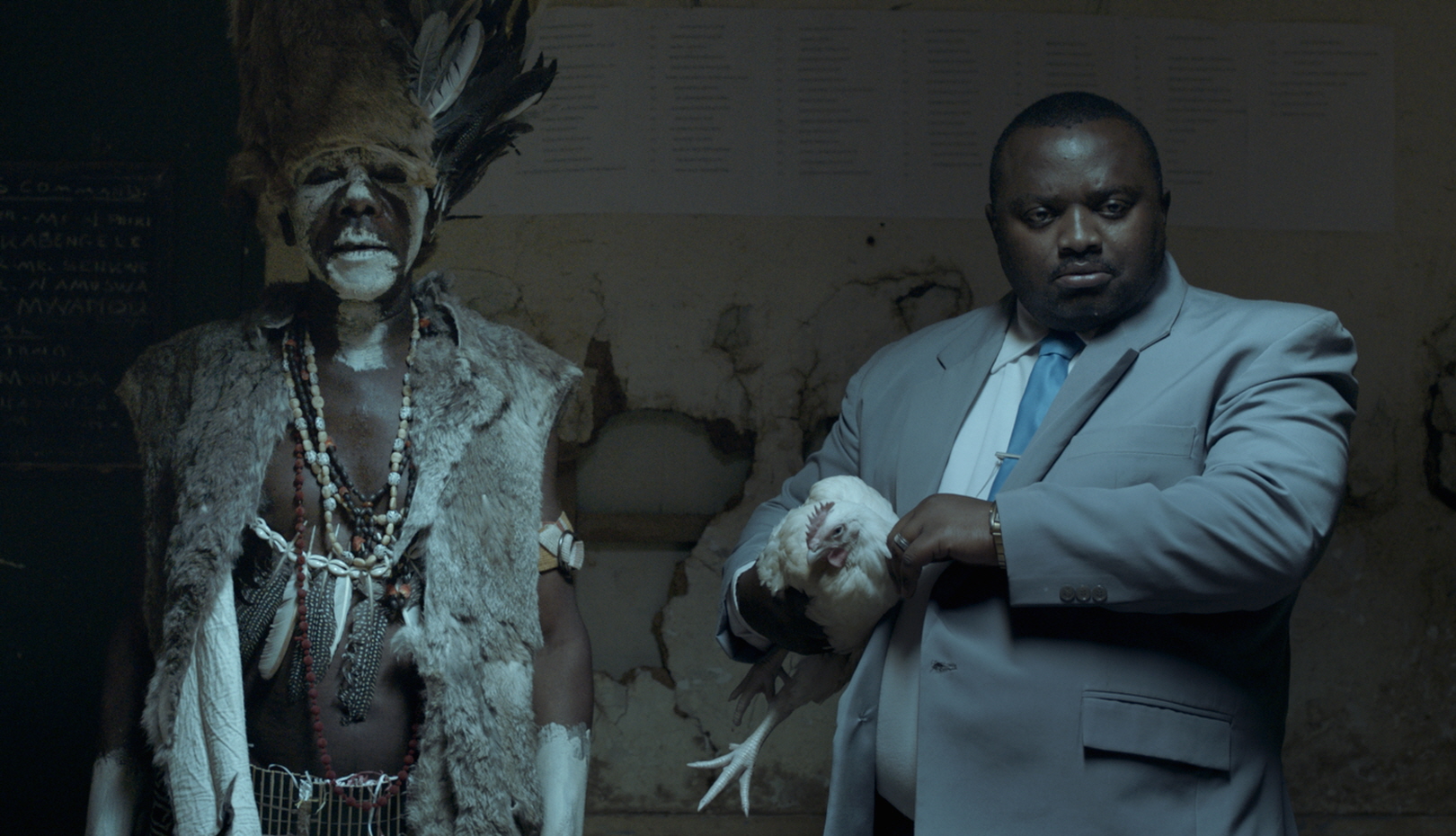 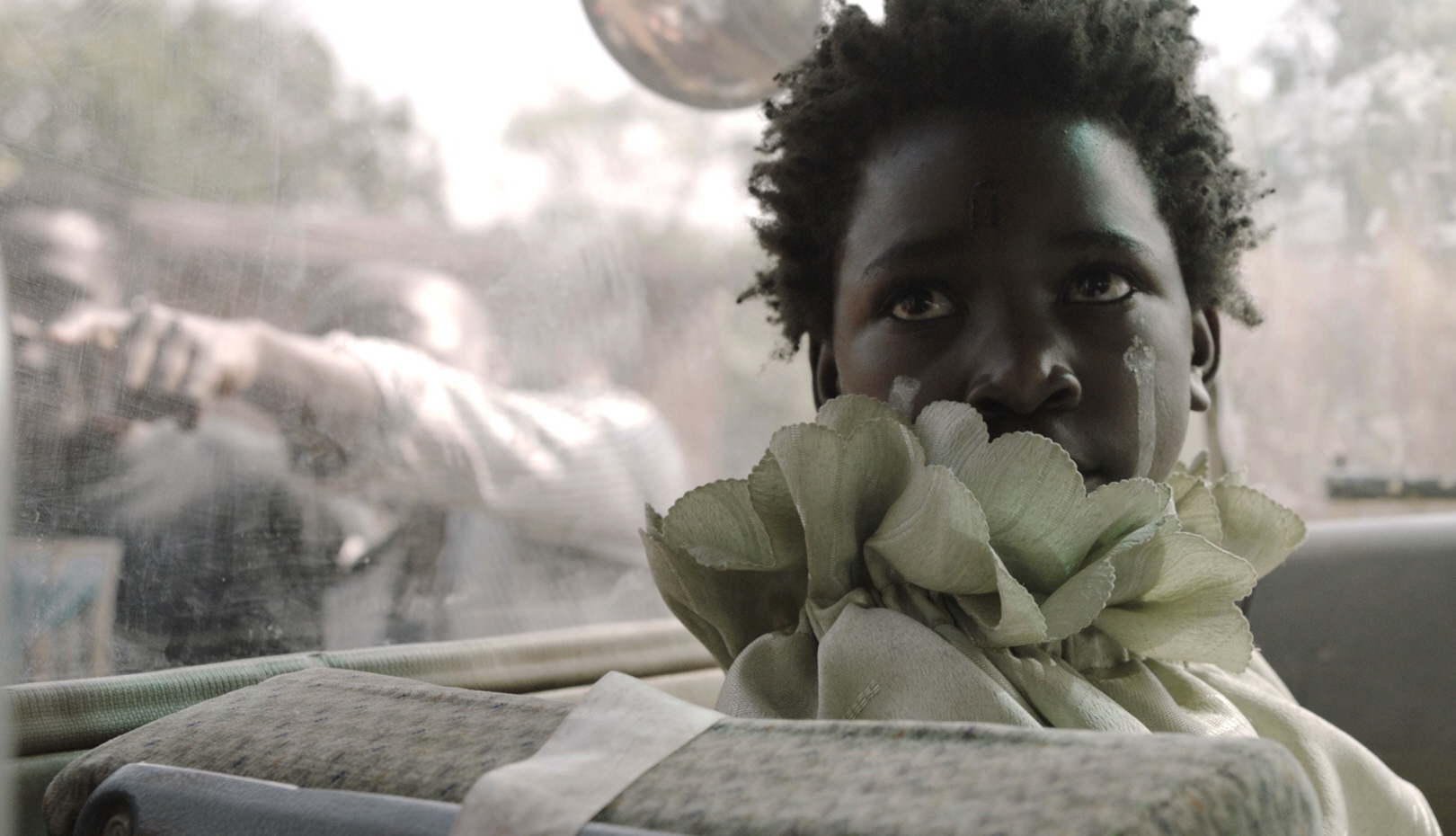 I Am Not a Witch

Accused of witchcraft, a nine-year-old girl is exiled to a witch camp. She is tied to a long ribbon that will transform her into a goat if she tries to escape. Being swayed and exploited by the government officials who take advantage of her, she becomes a monkey in a zoo to outsiders. Her fellow witches start to take care of her, calling her Shula, meaning “the uprooted.”

I Am Not a Witch is Rungano NYONI’s distinguishing feature directorial debut that focuses on a unique subject “witch” to address the state of women’s rights and issues of freedom in Africa. By featuring a fictional figure in a diegetic space where people are accused of witchcraft and excluded from society, the director presents a satirical black comedy that sheds light on the problems of misogyny in our society. The film’s setting may seem unrealistic; however, witch hunts still happen in Africa; particularly, the execution of girls accused of sorcery has become a serious problem. Young girls, who are socially weak in many ways, are exposed to prejudice, irrationality, hatred, and violence. Accused mainly by the people close to them such as their family members, relatives, and neighbors, the girls are brutally murdered or thrown out of their communities. By putting the blame on the girls for causing poverty, diseases, and misfortune—in other words, through hatred—people overcome their insecurities. This film presents a mysterious yet painful story by portraying an unknown girl along with archetypal characters through vivid images. [SONG Hyo Joung]