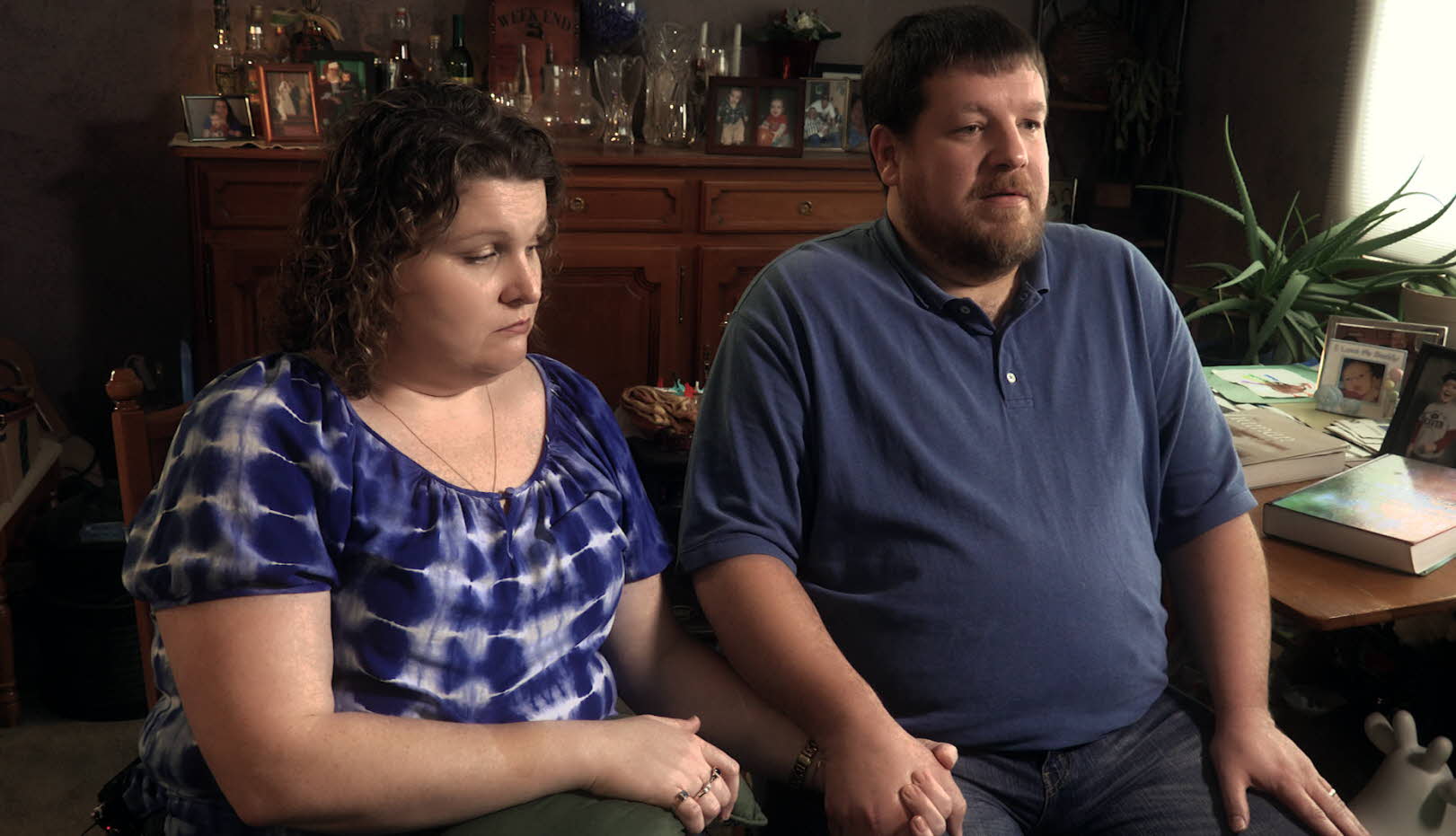 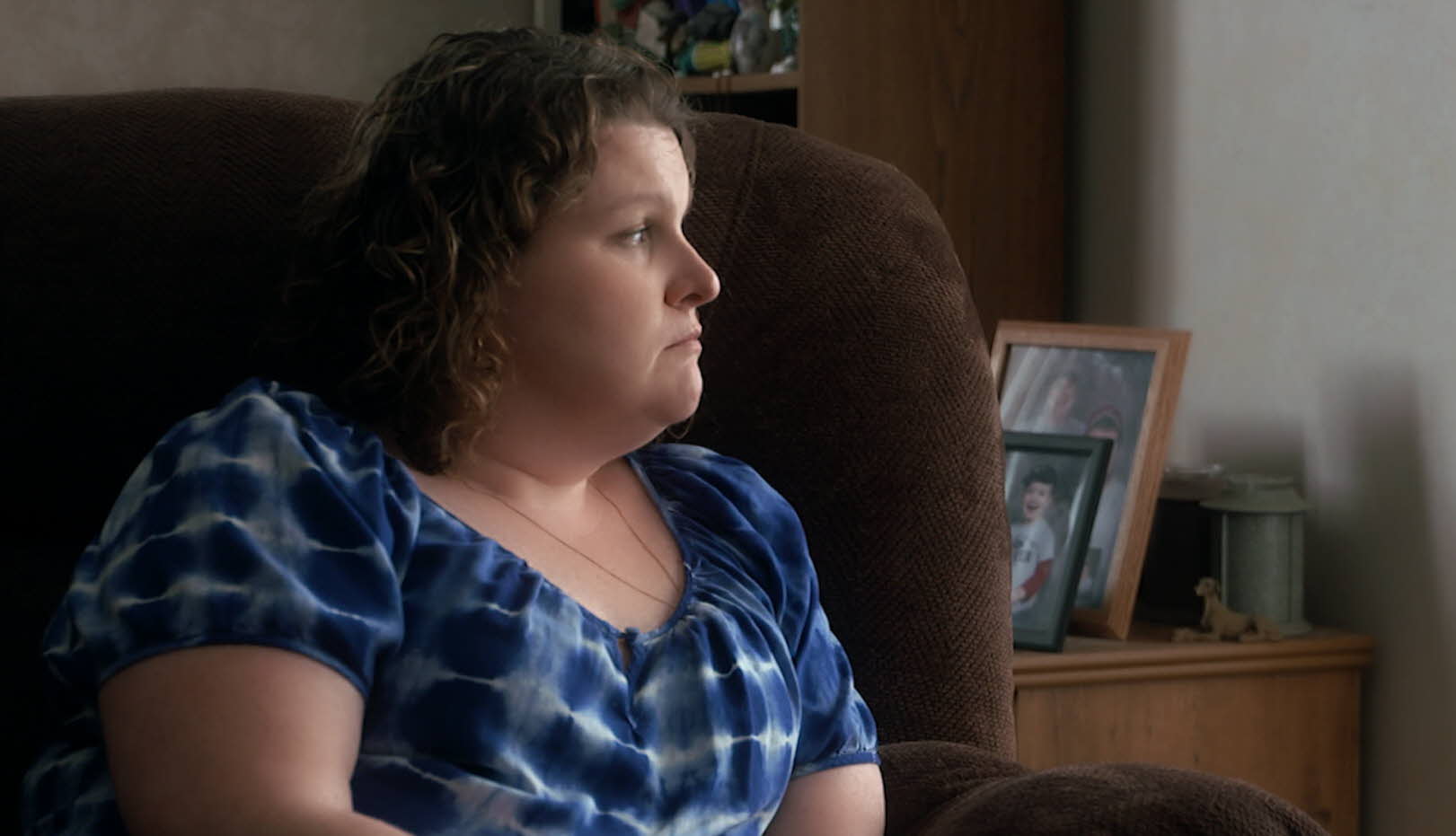 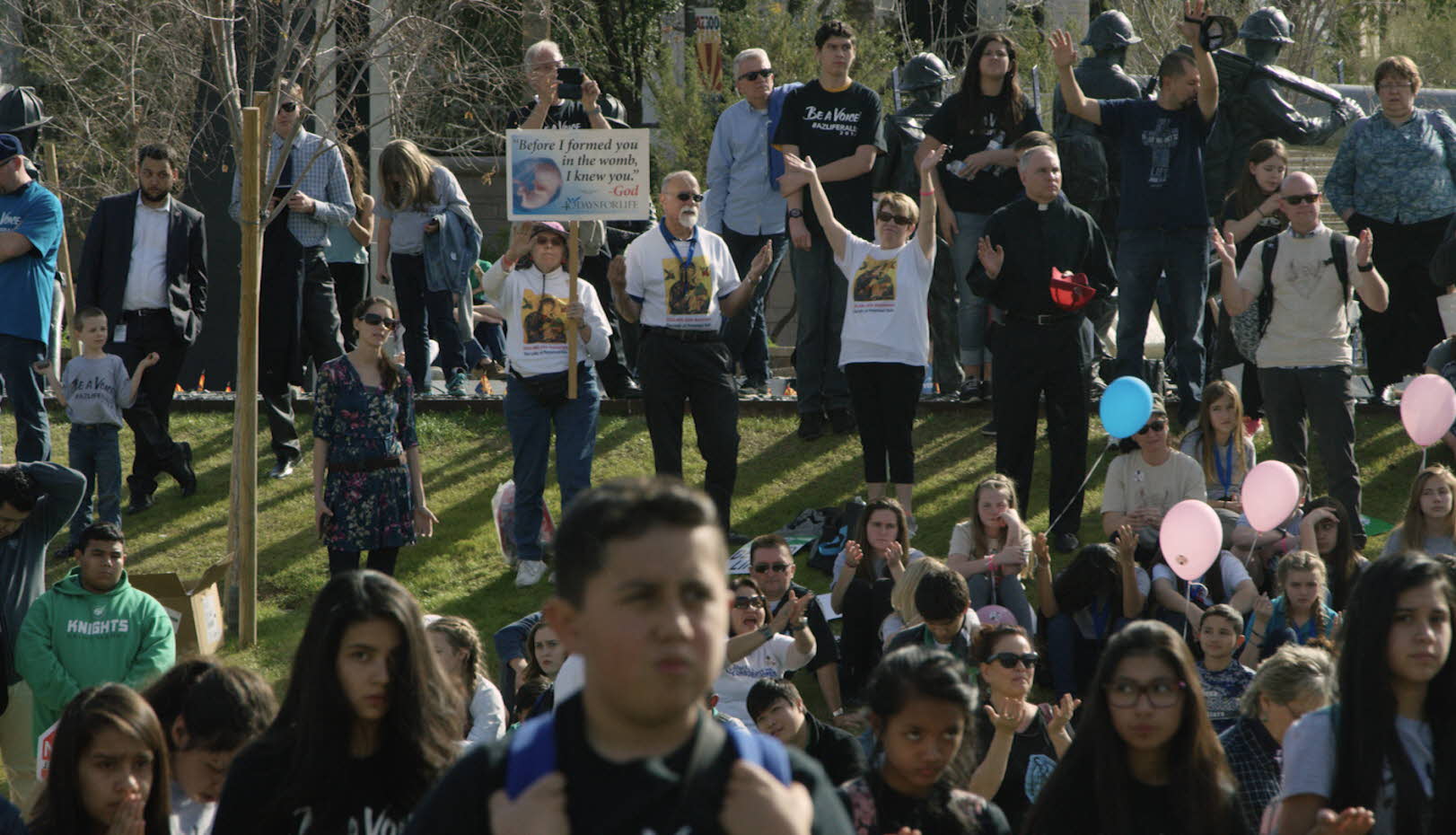 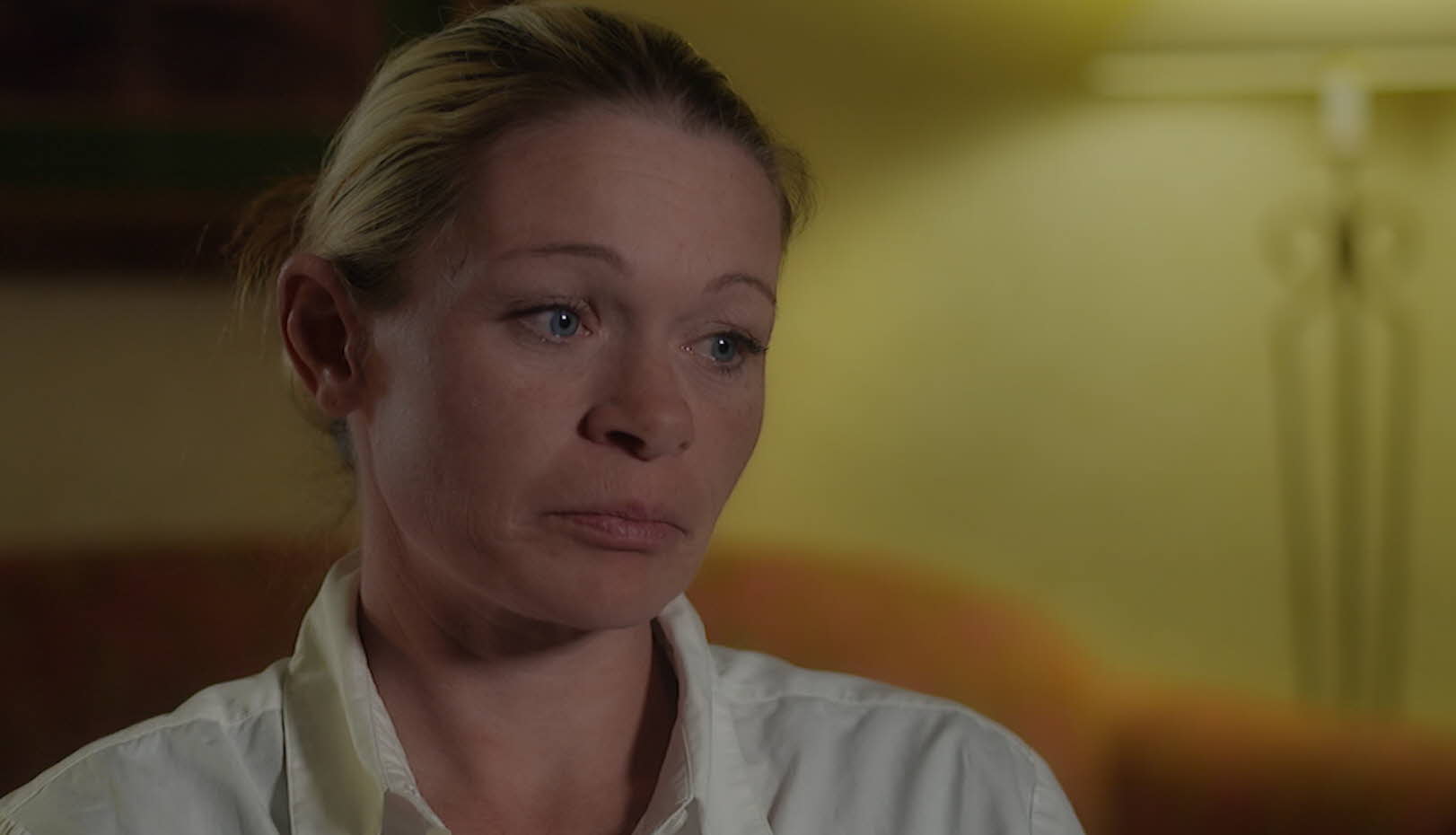 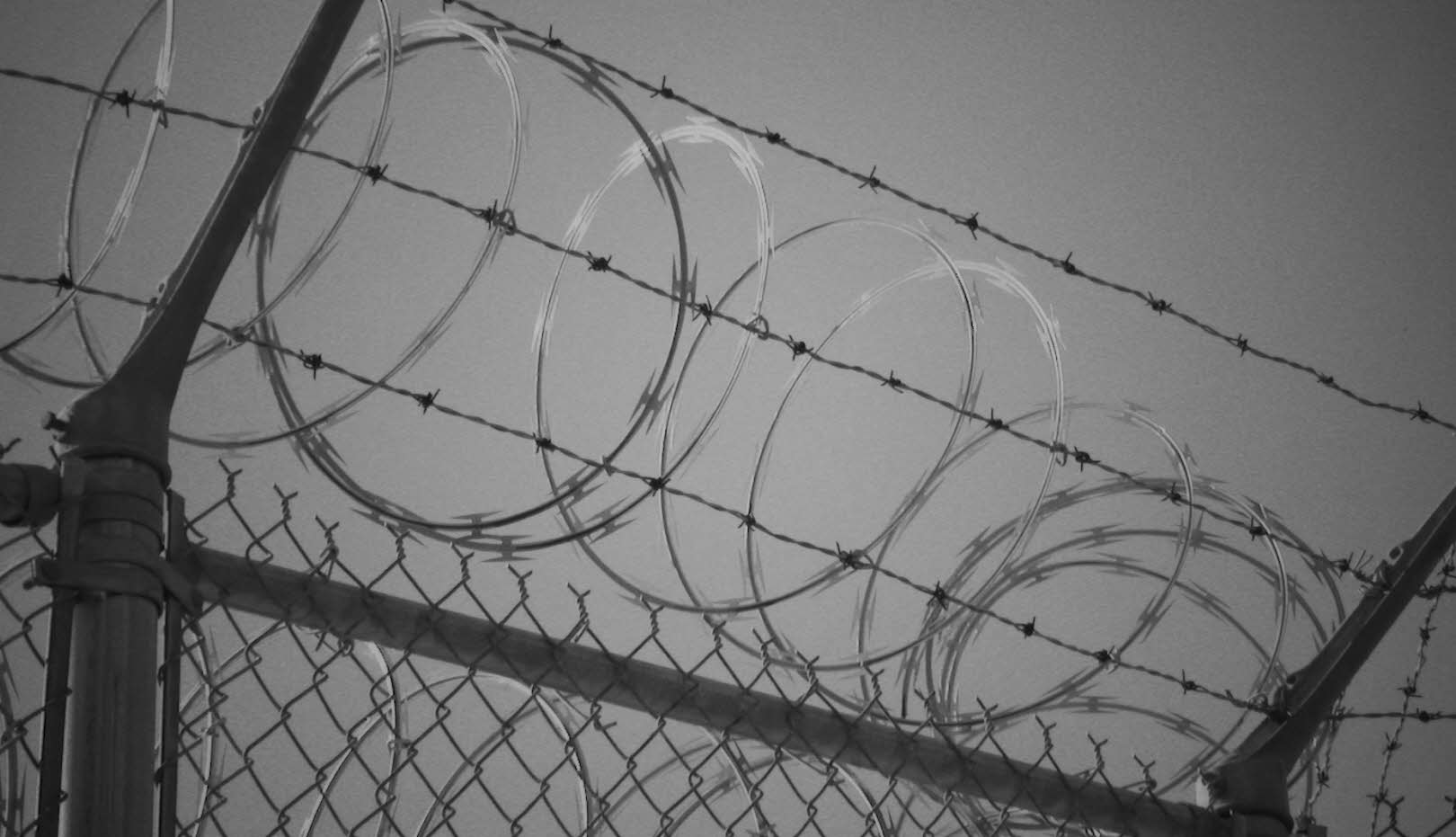 On January 22, 1973, the final ruling in Roe vs. Wade was made and became the turning point for the movement to decriminalize abortion. The Supreme Court stated that the legal rights of an individual are endowed only after birth, and decided that anti-abortion laws were unconstitutional as they violate the right to privacy. However, the Supreme Court decision was not the end, but rather was a rallying cry for the upcoming backlash and opposition. The Christian Right and Republicans united together to take the political stance known as ‘Pro-life.’ Anti-abortion movements are taking place around the country, and state governments are enforcing policies and penalties to restrict and limit abortions. In 1977, the Hyde Amendment barred the use of federal funds to pay for abortion, except to save the life of the mother. Women of lower socioeconomic status, with limited access to healthcare, and a high risk of facing violence, are cornered in a serious situation. Furthermore, the stigma on abortion led to a stigma on contraception, which in turn led to a stigma on sex education.

Through interviews with women who, due to this dire situation surrounding abortion, experienced serious physical pain, were incarcerated, and were stigmatized by being labeled as murderers, the film sheds light on how the state governments’ various policy and legal provisions and the anti-abortion religious movements have had a significant detrimental effect on the women who must make a choice to have an abortion. [Na Young]