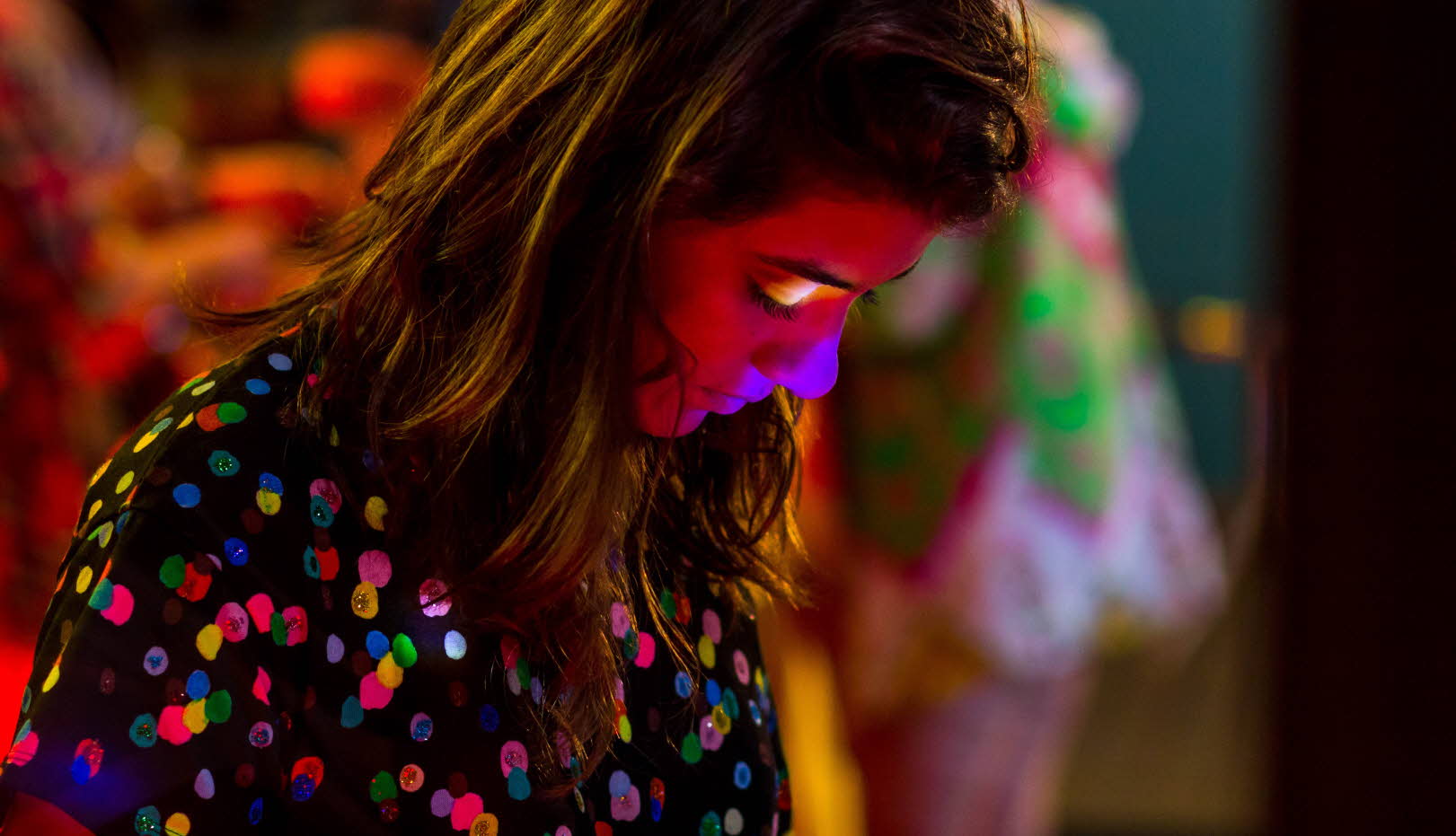 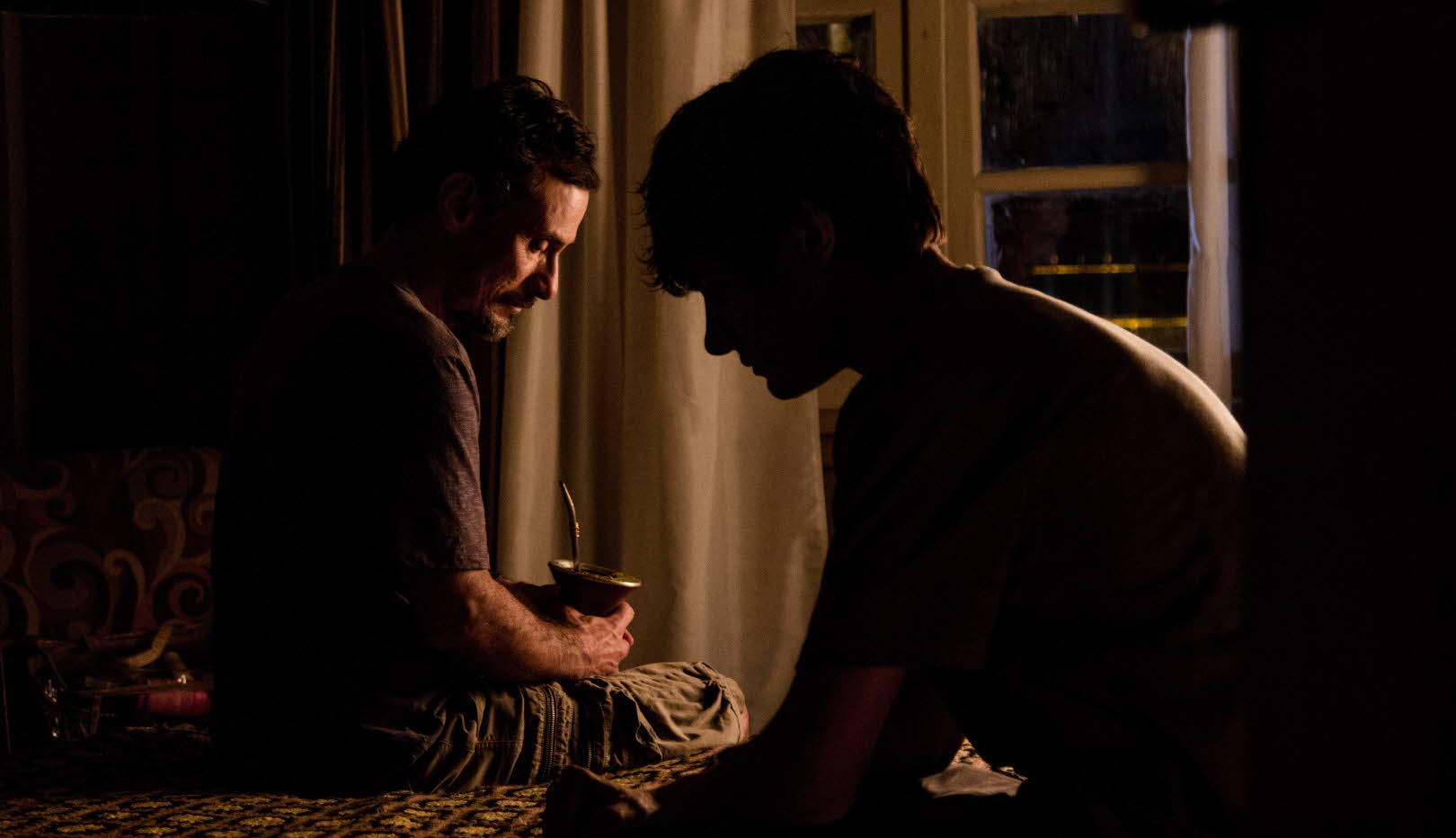 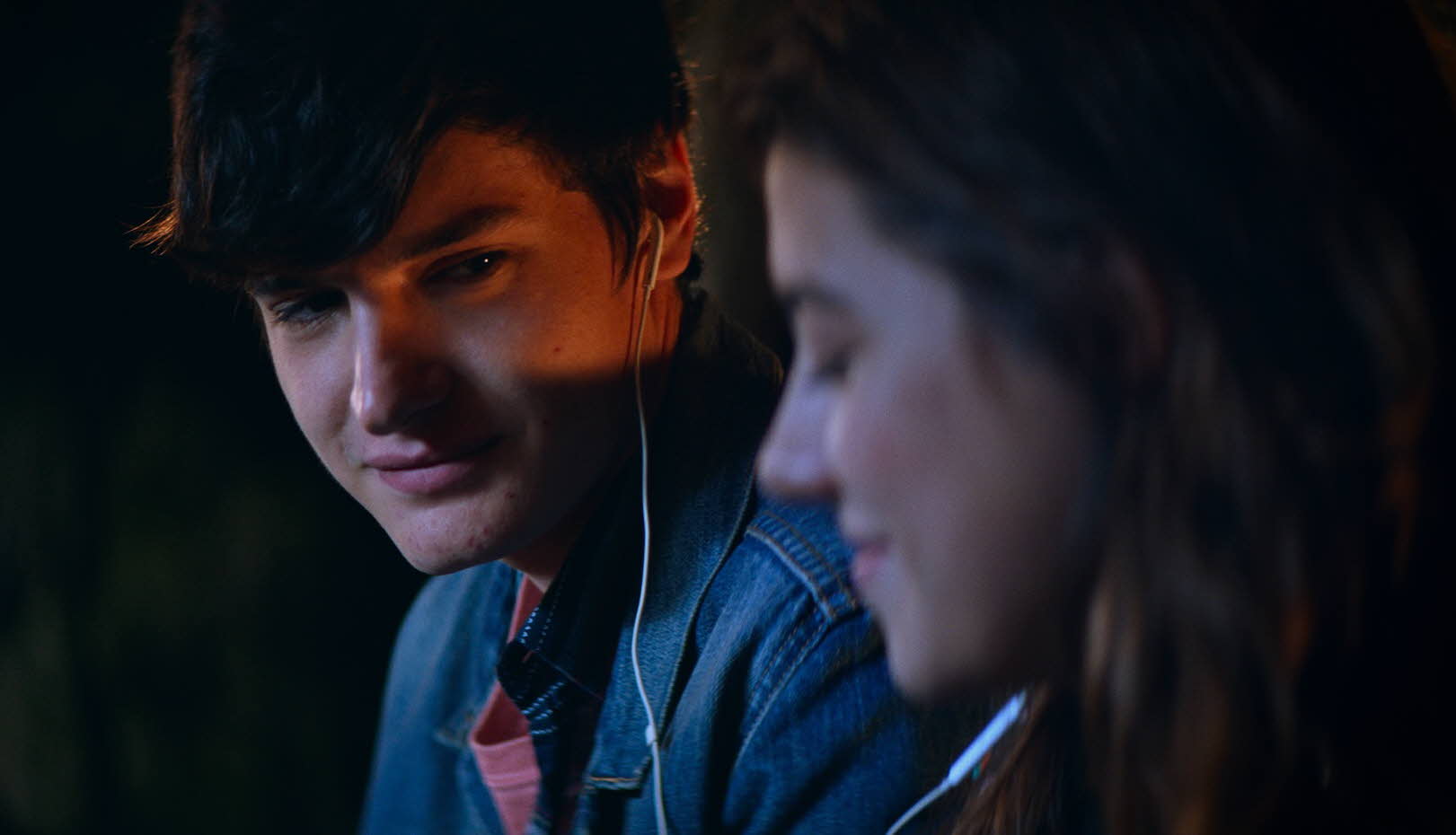 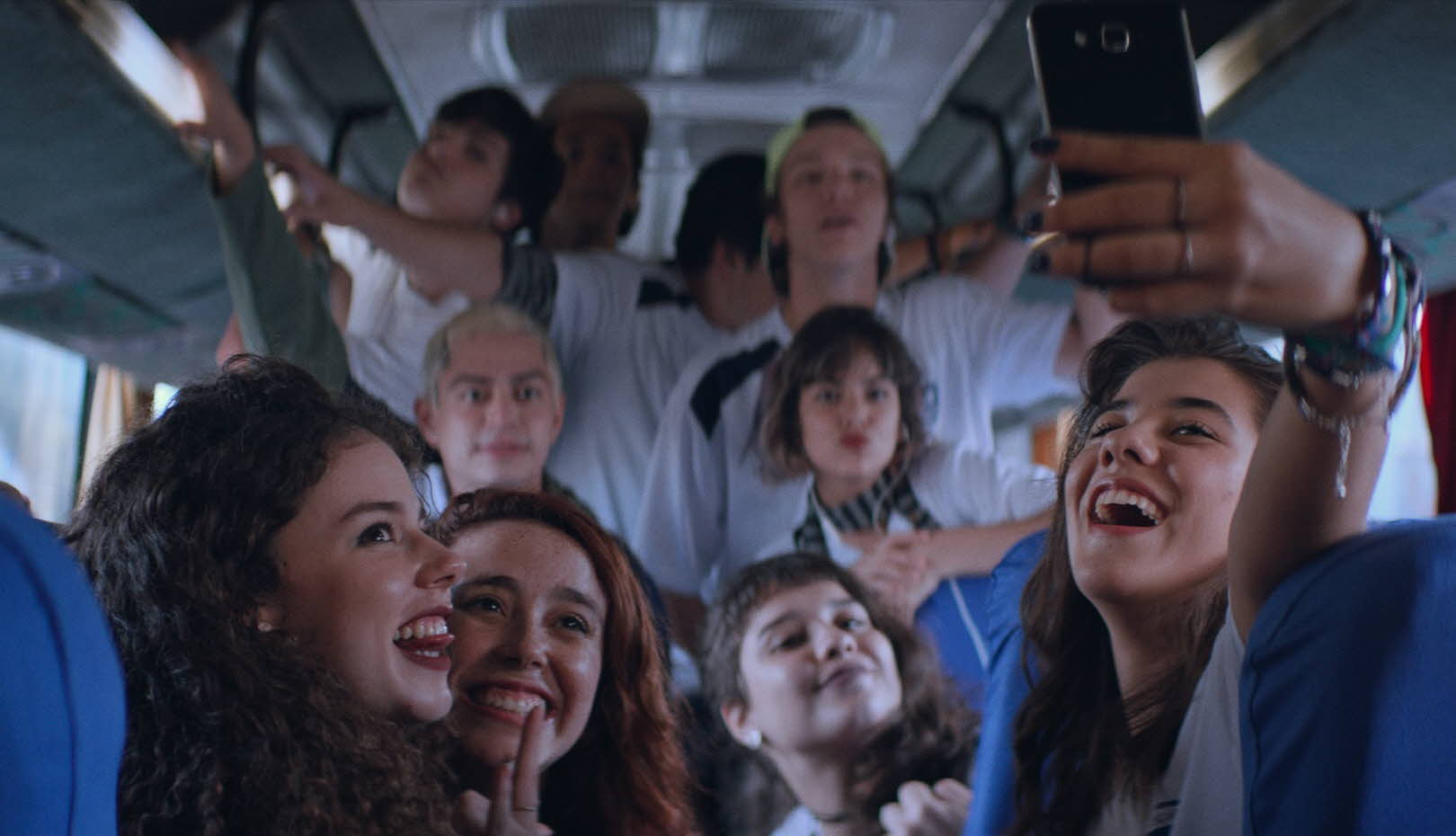 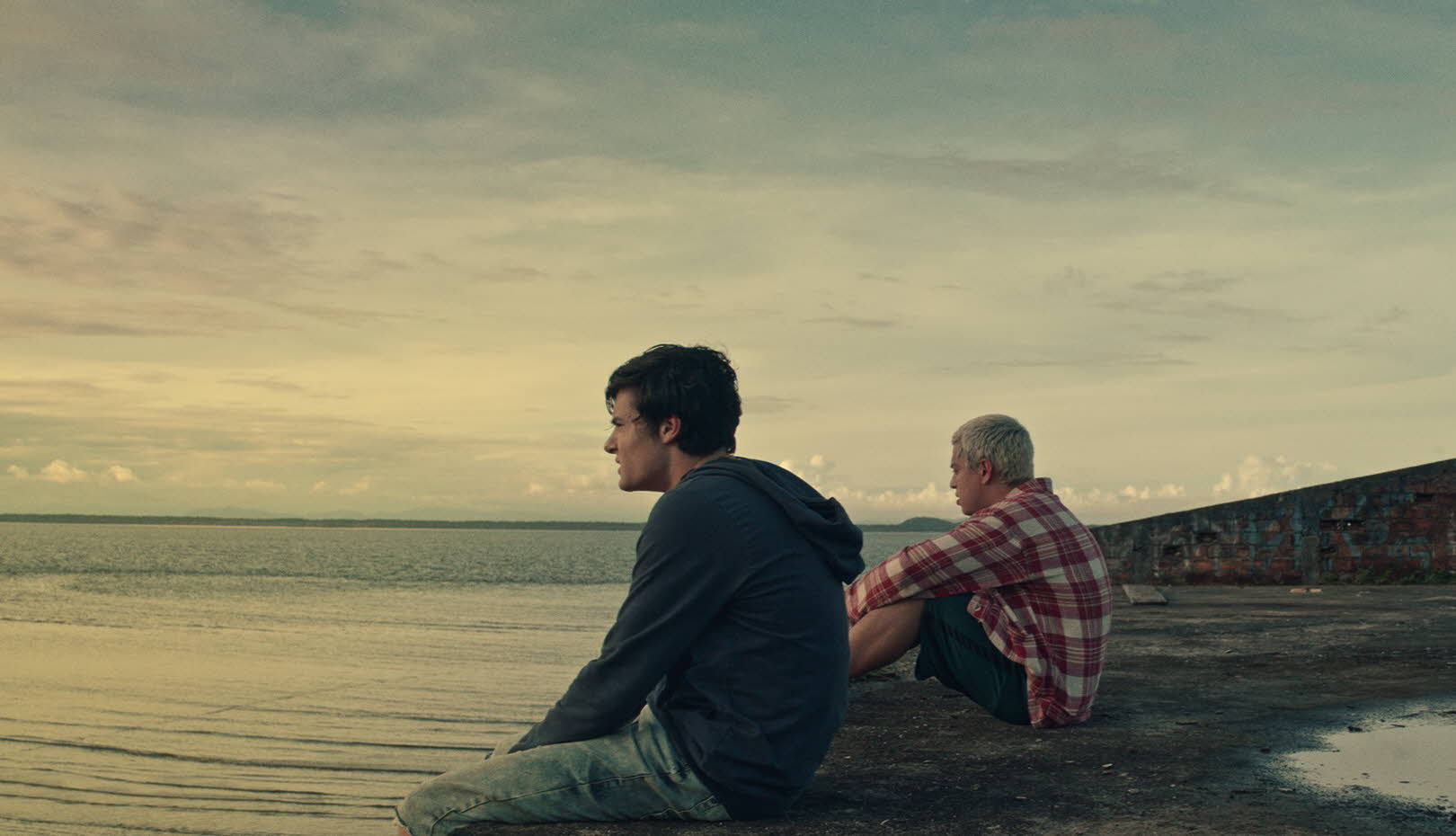 Tati, a brave and charming 16-year-old girl, is just a common high schooler who likes to chat and dance with her friends and enjoys taking selfies for social media. When she felt down after breaking up with her boyfriend, she gets close to her classmate Renet. The film starts with a unique opening sequence of lively teenagers who go on a field trip, with the vivid colors of a yellow electric eel, and the dreamy image of mermaid-like diver. Such images do not seem to match the title.

This film is the Brazilian director’s second feature. It is not a simple teenage drama. As though everything suddenly becomes twisted and rusted, the film delivers the story of how the unintended leak of private information leads to a terrible nightmare. The collapse unfolds into two parts. While Tati falls into distress because a sex video was leaked to her friends and an online porn site, Renet is tormented by the awful result of the careless leak. The director uses a quiet but subtly-tuned mood to express the complicated emotions of teenagers and to make viewers focus on the choices they make when faced with a dead end. The film does not give any moral lesson but instead simply shows the issues of social media, sexual assault, and school violence, which are rampant among teenagers. The film received raving reviews from the San Sebastian Film Festival and the Sundance Film Festival. [PARK Hyunseon]