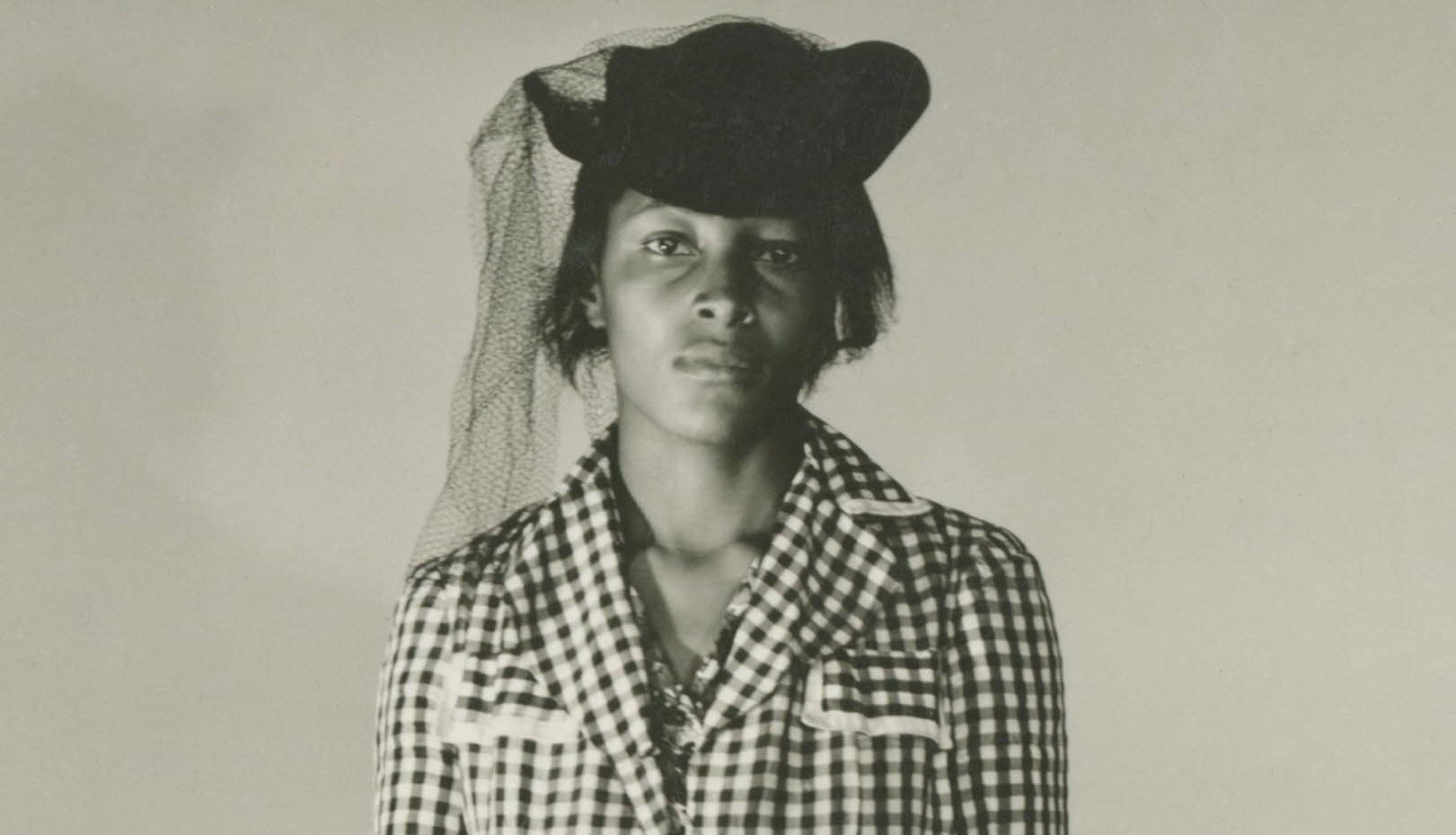 The Rape of Recy Taylor

As the first African-American woman to receive a Golden Globes’ Ceceil B. Demille Award for lifetime achievement in 2018, Oprah Winfrey made an impressive speech, declaring that she hoped for a world where “nobody ever has to say, ‘Me too,’ again.” In her speech, she made a name known to the world, that of Recy Taylor, a 24-year-old African-American woman. In 1944, she was abducted by six armed white men while coming home from church in a small town in Alabama, the raped and left blindfolded by the side of the road,. However, the police and court of the area, where racism was rampant, accused Taylor of bad behavior, even calling her prostitute. However, Taylor was not ashamed of what had happened to her, and testified about the rape despite every threat leveled against her.

How can women start the “#Metoo” movement when they have no social position, reputation and or power? This documentary directed by Nancy Buirski follows the courage of an African-American woman who denounced sexual assault in spite of death threats. The film also shows the passion of African-American human rights activists who fought against the social indifference which was made from jingoism, sexism, and white supremacy. The documentary wields great cinematic power and includes scenes of the early activities of Rosa Parks, known for Montgomery Bus Boycott along with those of lynchings and the sexual assault of African-American women in the ‘race films’ of the the silent film era as well as interviews with Recy’s siblings. Through various images and perspectives, the film shows the core of the #Metoo movement which has continued beyond time and race. [PARK Hyunseon]