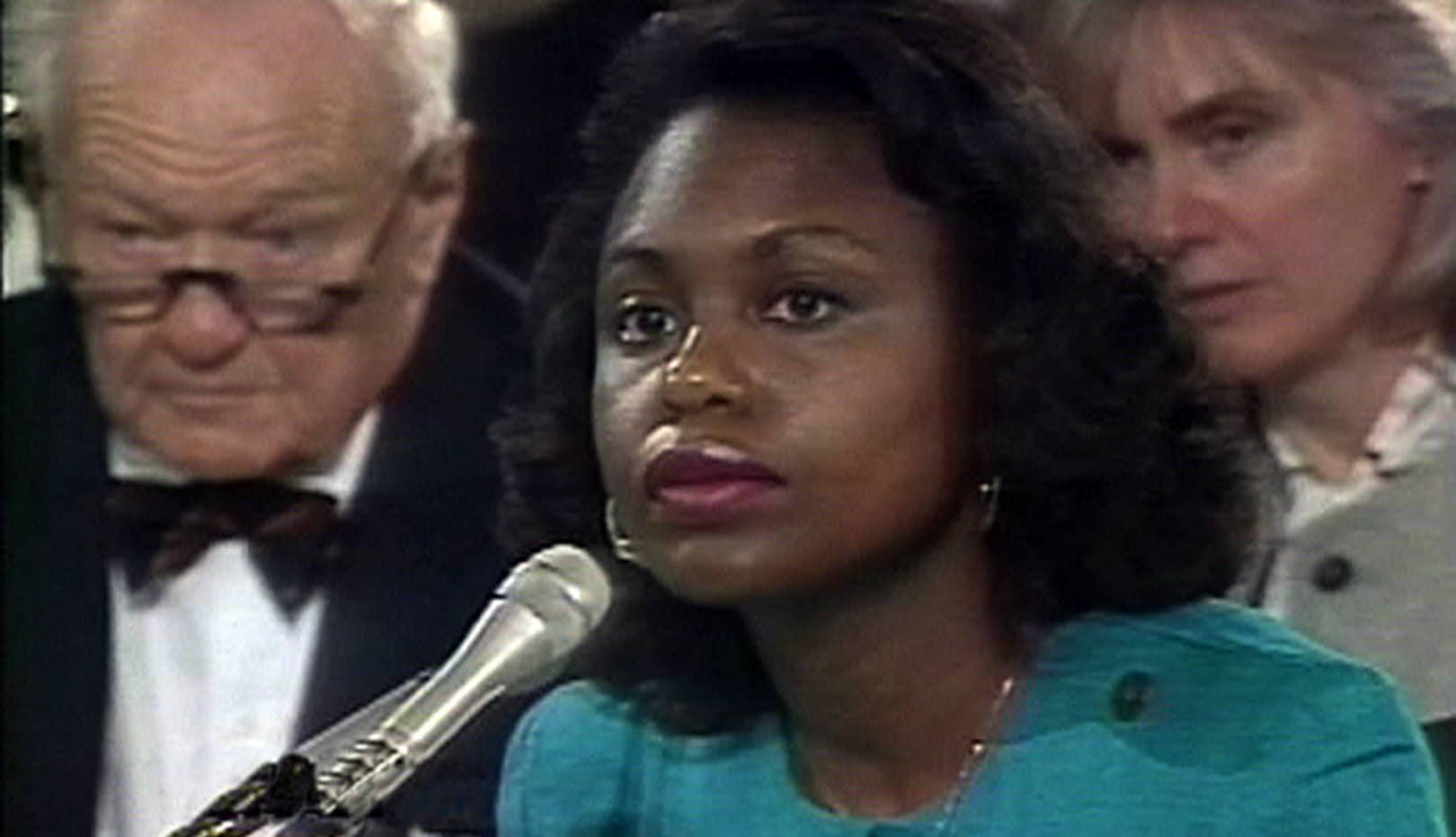 Why is Anita HILL's testimony presented 22 years ago still on everyone's lips? HILL was a promising young lawyer working with the Supreme Court nominee Clarence THOMAS. During THOMAS' confirmation process, HILL bravely revealed that she had suffered for his sexual jokes and derogatory remarks about women while working with him. The word 'workplace sexual harassment' was not familiar to the public when Hill was called to testify at the hearings in 1991. Furthermore, as victims' right was still weak, she was plagued by lying rumors after her public testimony to his unwanted jokes such as 'hair on his coke' when he was alone with her. Instead of the sensational event itself Anita, however, puts more emphasis on HILL's recollection of the bitter controversy 22 years ago, namely the impact on feminism and the civic rights movements in America. Indeed, HILL is a heroine who dared to speak truth to power. Why don't you watch Anita, especially those who are highly educated professional women questioning for what feminism is still necessary? HILL just went through what you might face someday. [Sunah KIM]