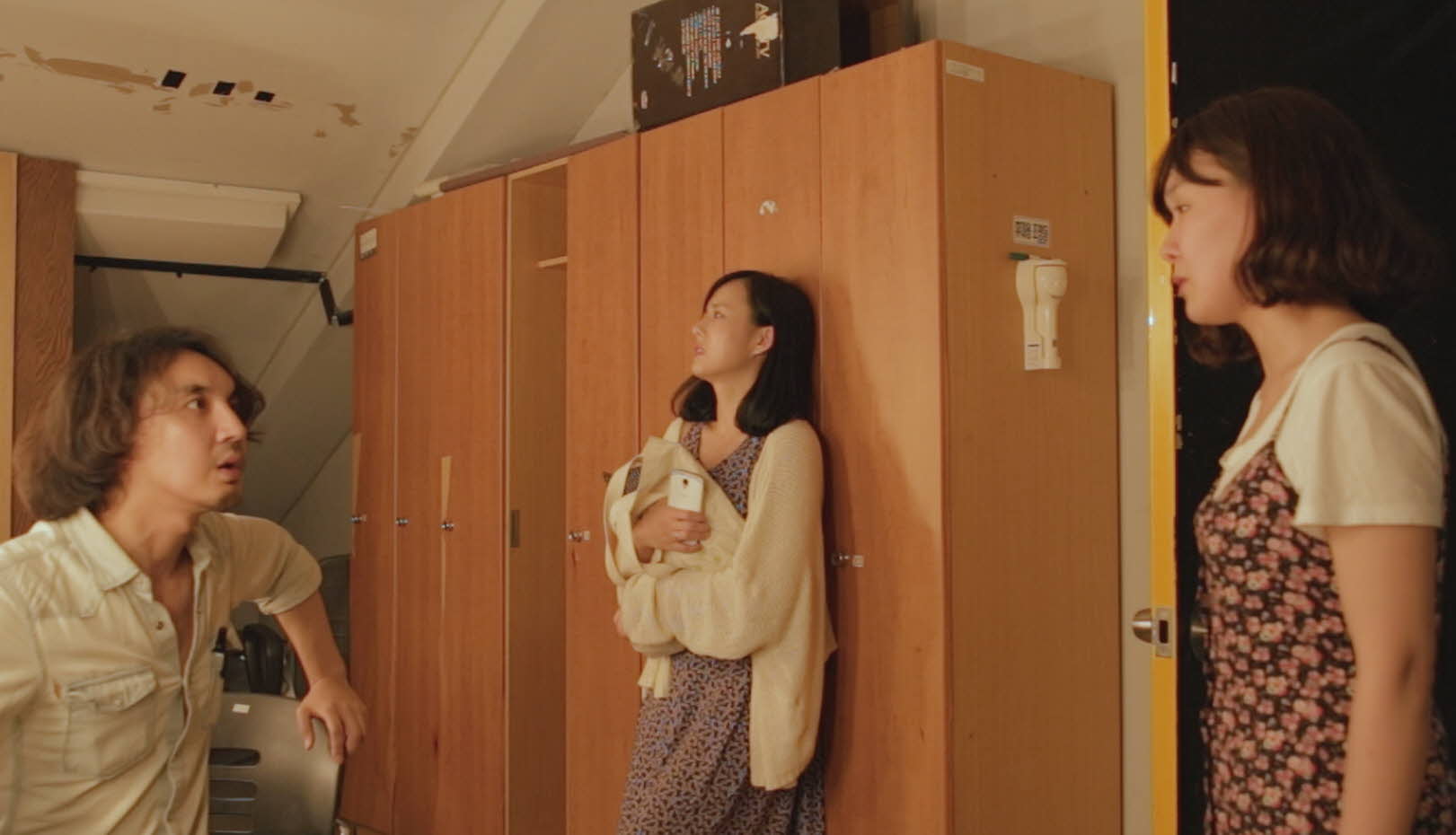 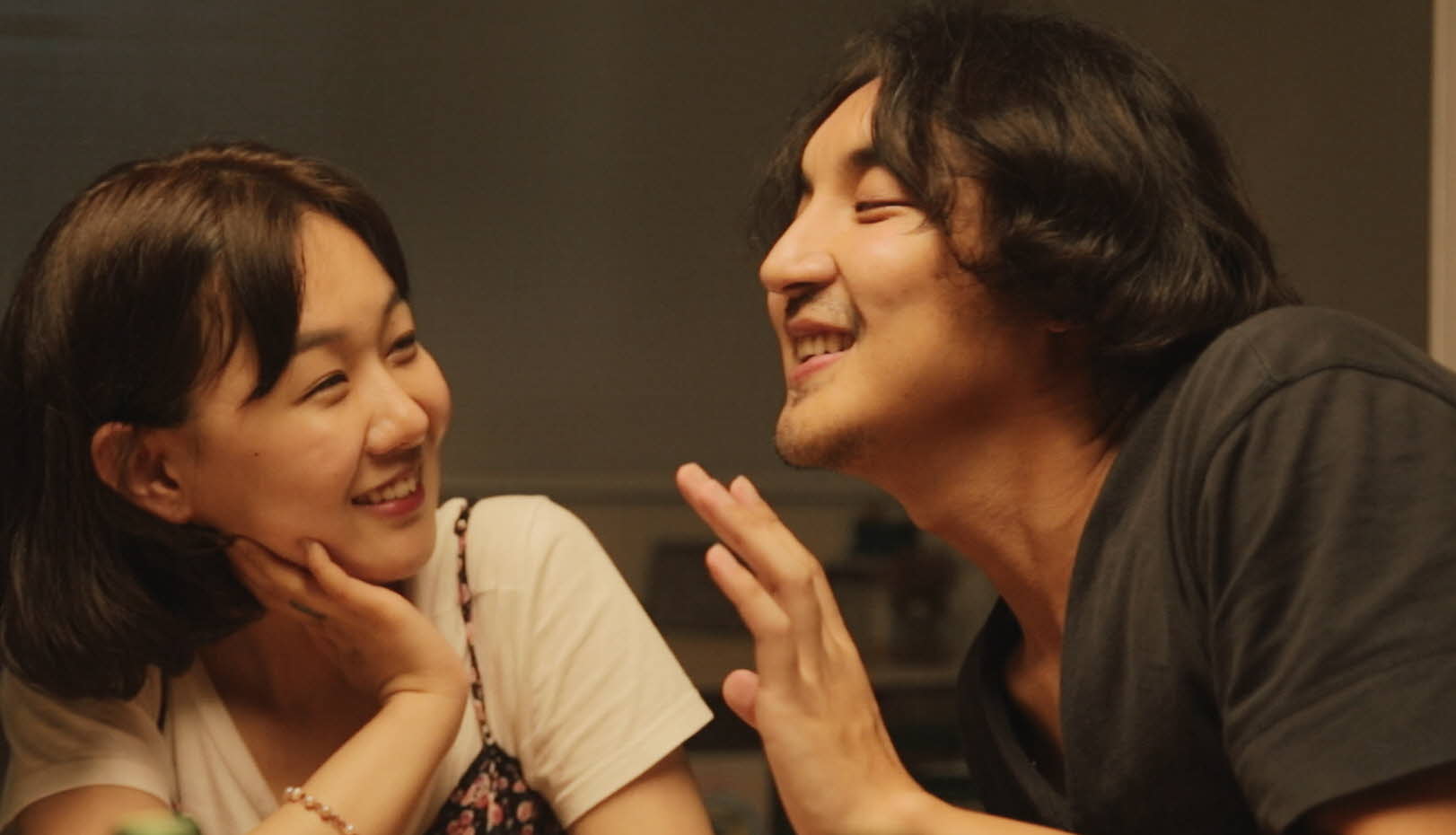 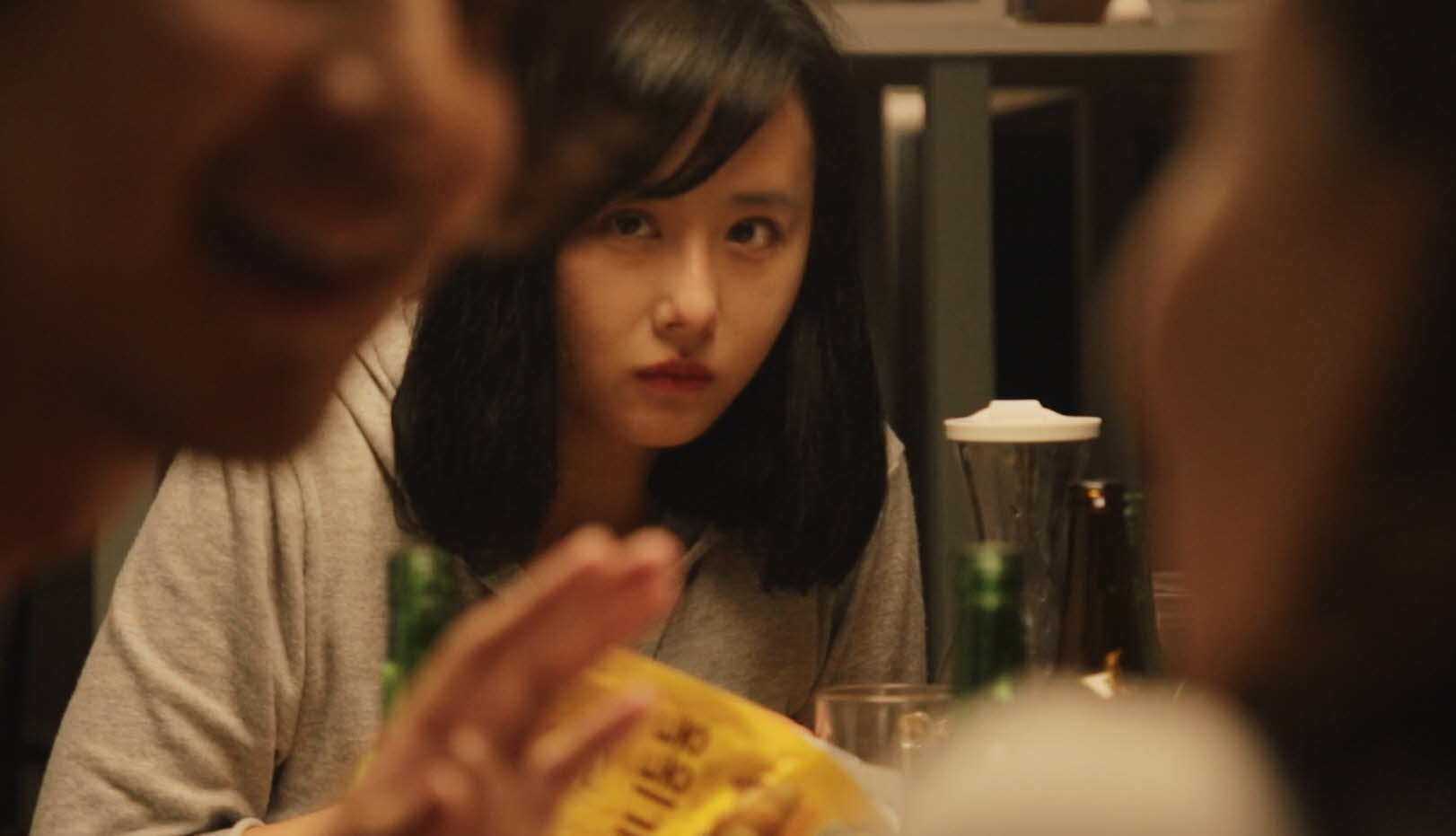 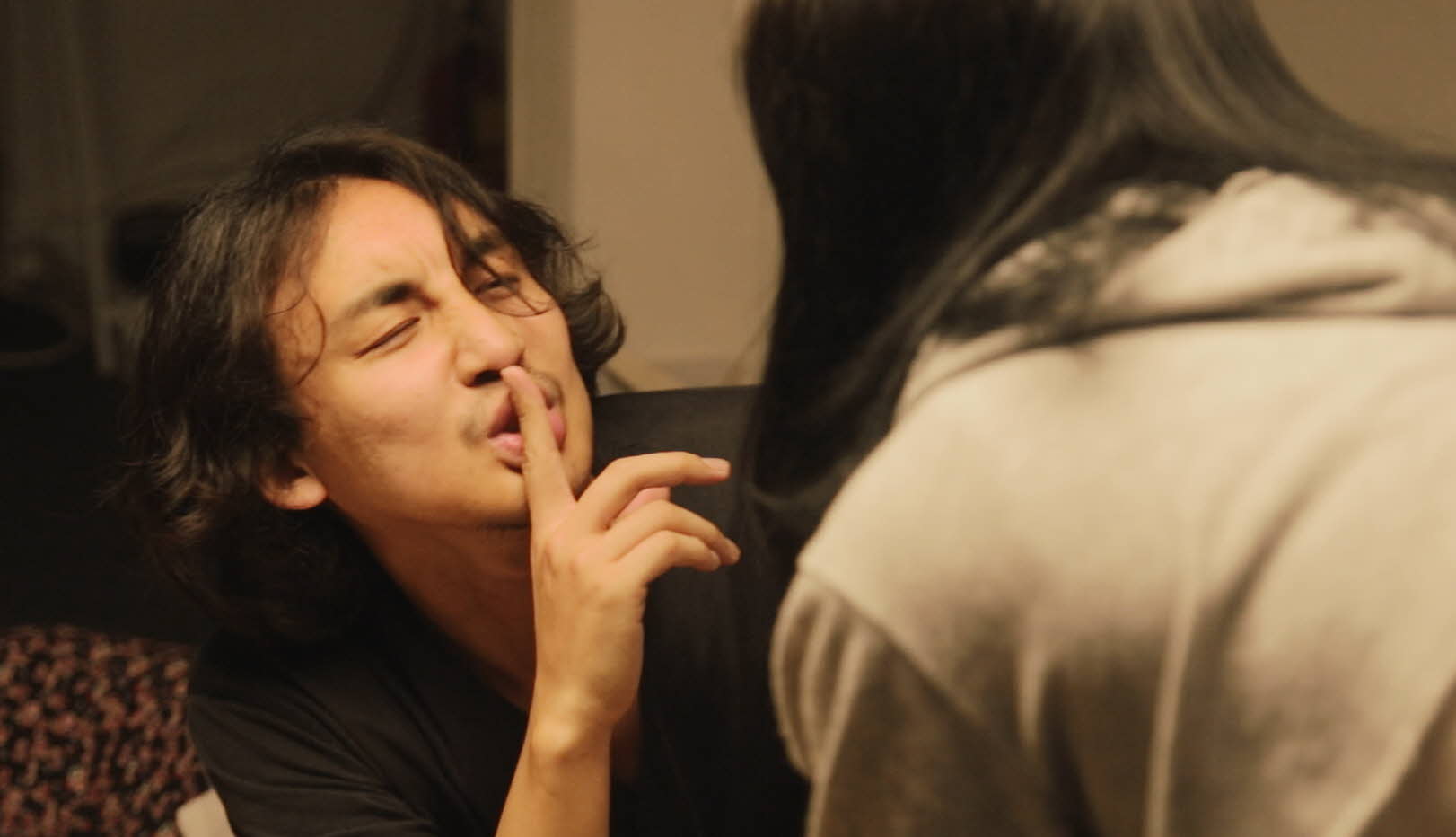 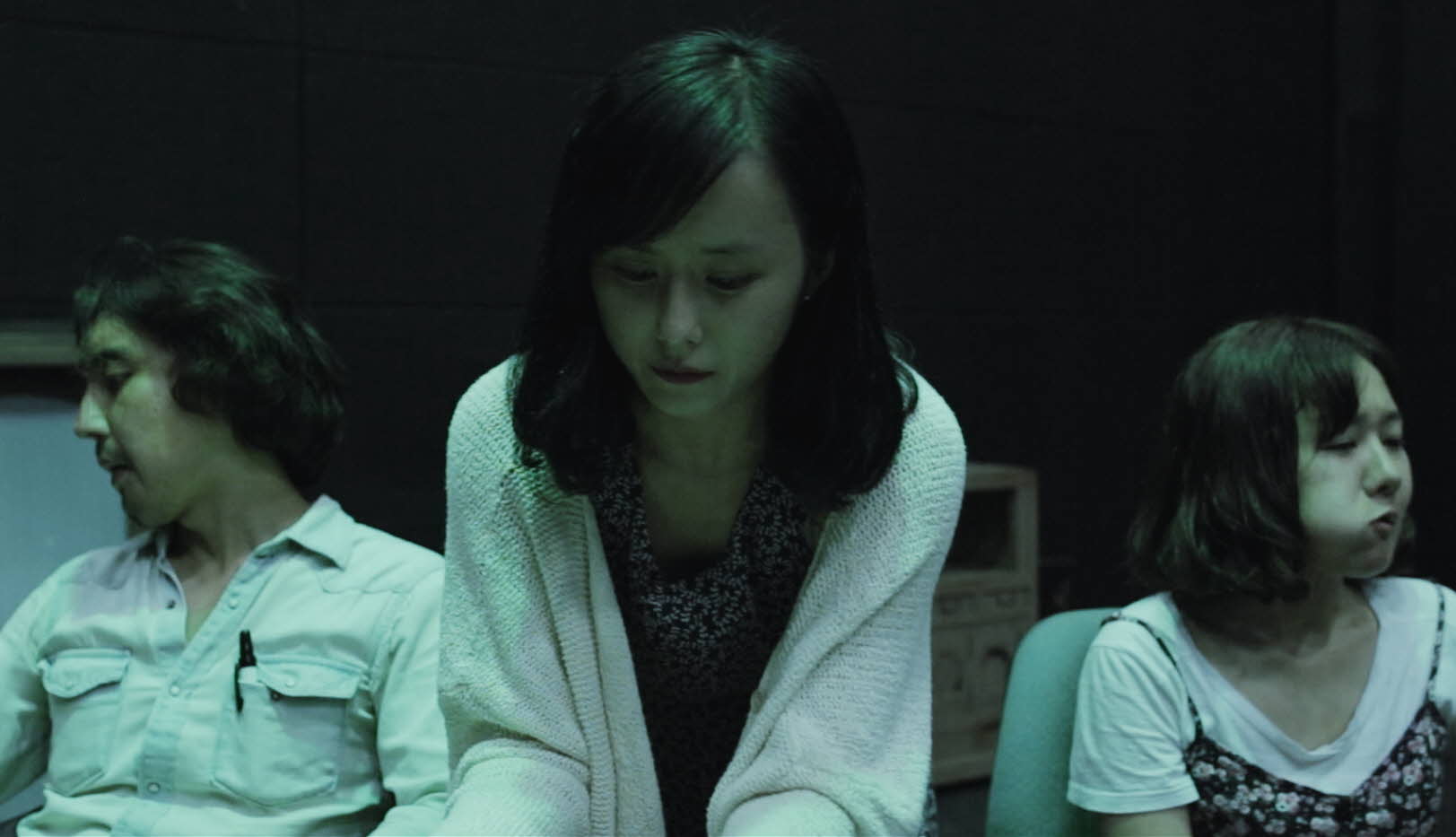 Tongue makes people laugh, but at the same time enrage and also upset, which makes it precarious. There’s Ma-eum, who argues that her teacher tongued her last night, the teacher, who is flipping out and denying the fact, and Kyu-sung, who struggles to reconcile the two and win his role. The precarious film becomes increasingly cathartic, not only because of the female character's lines that say, “A monster who does not know and does not self-reflect,” but also especially because of the actress’ unhindered shouting. When will we see female protagonists/actors who shout and bellow- rather than cry or stay silent- again? [KWON Eunhye]