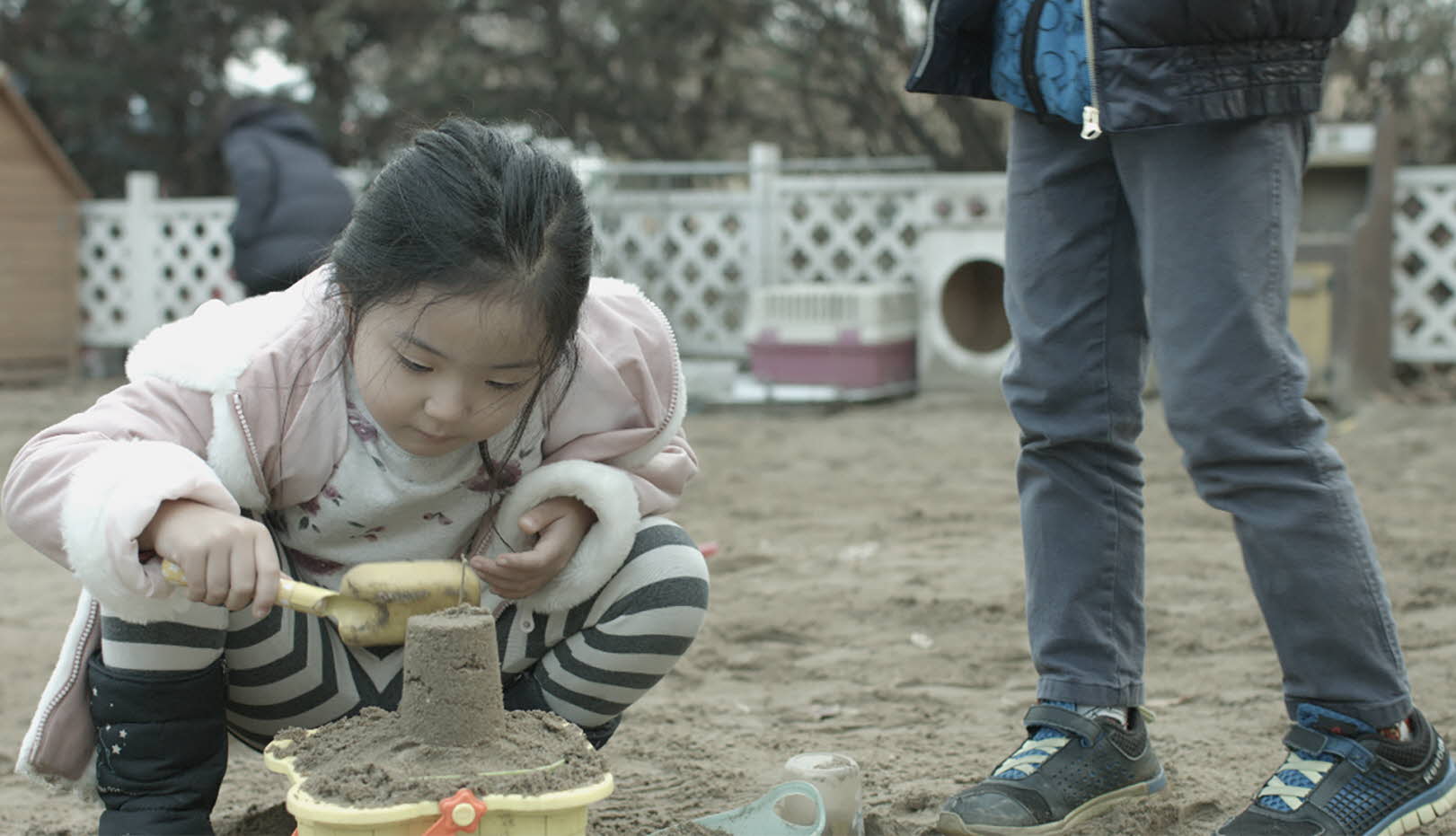 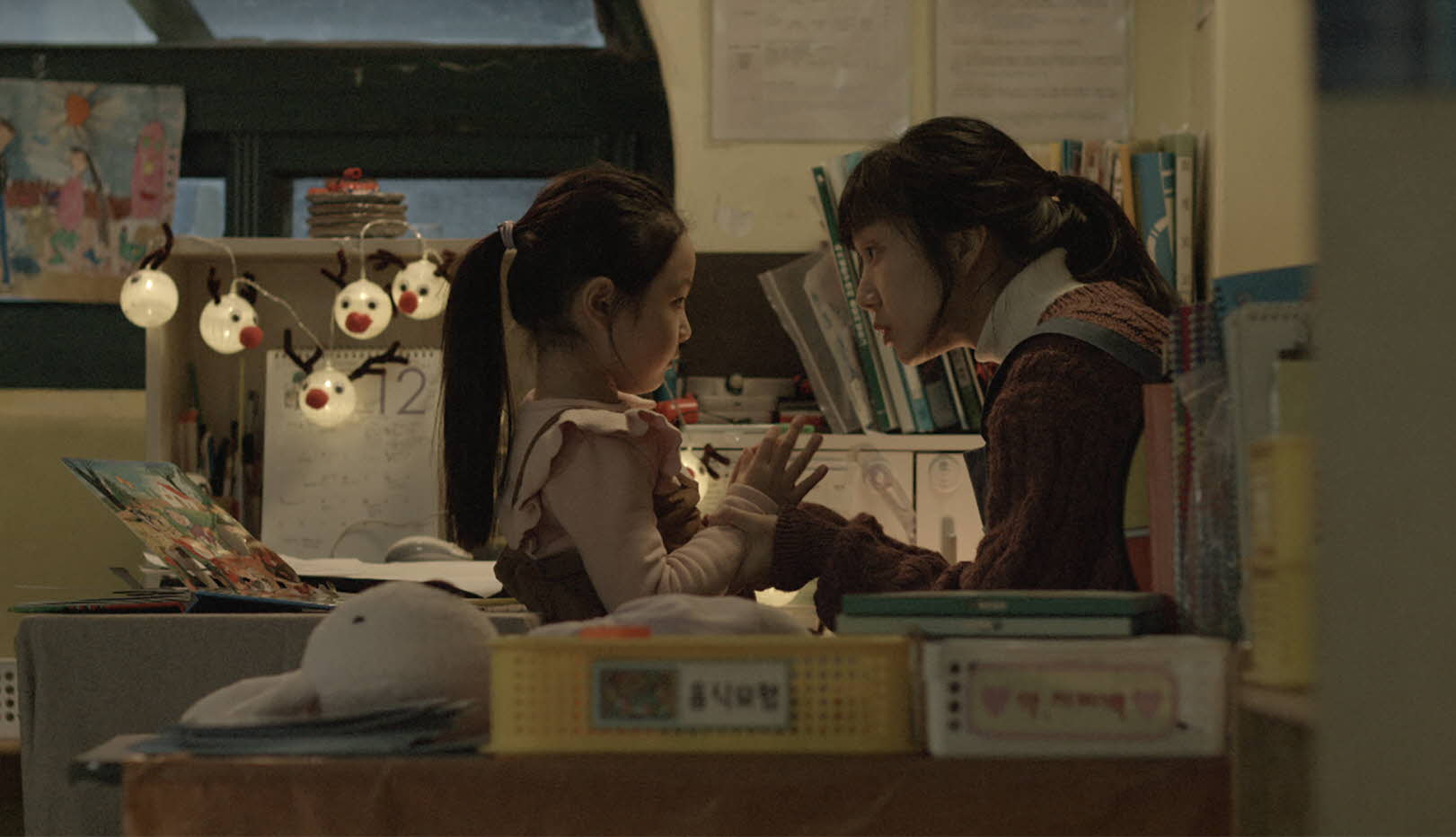 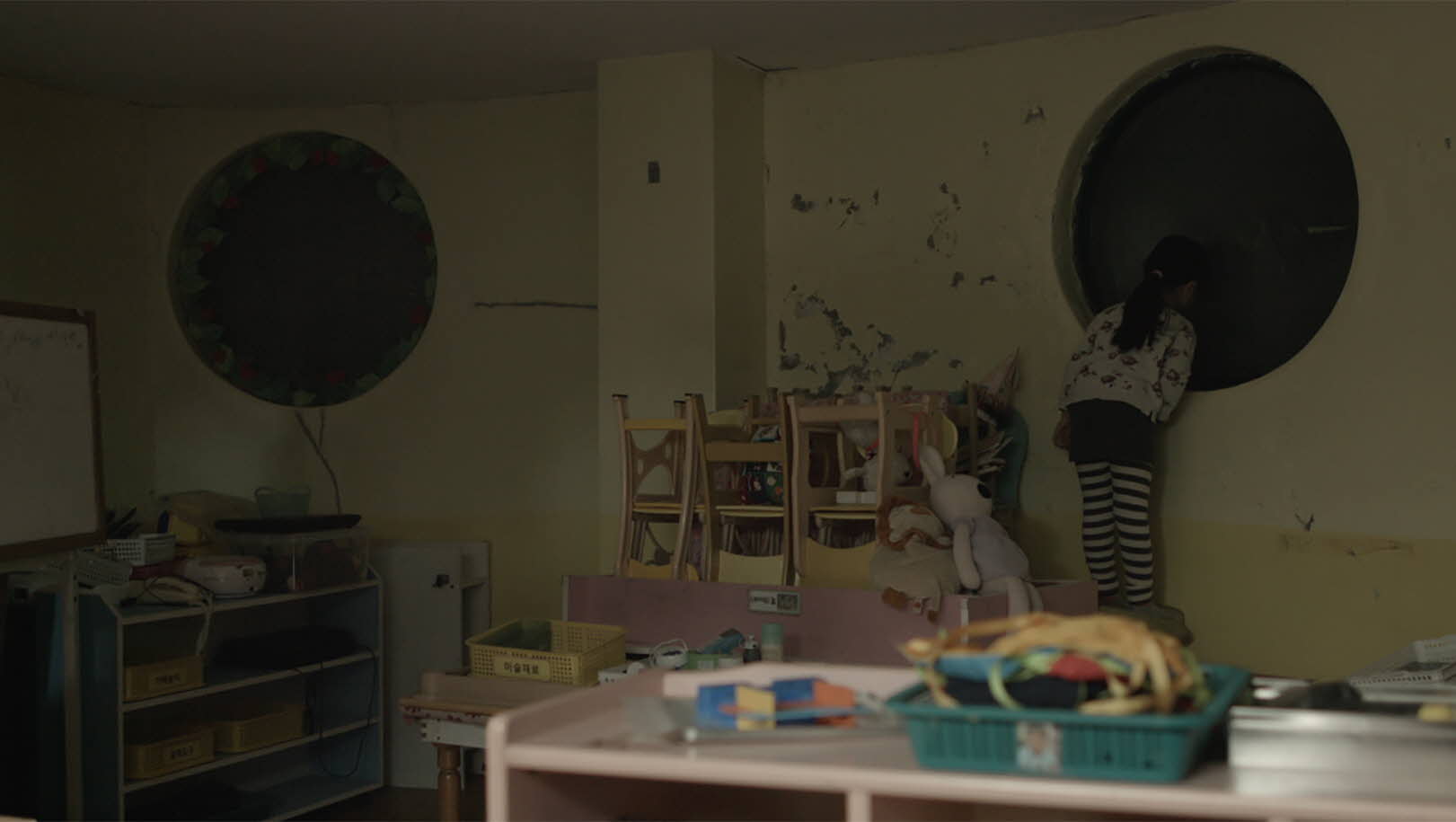 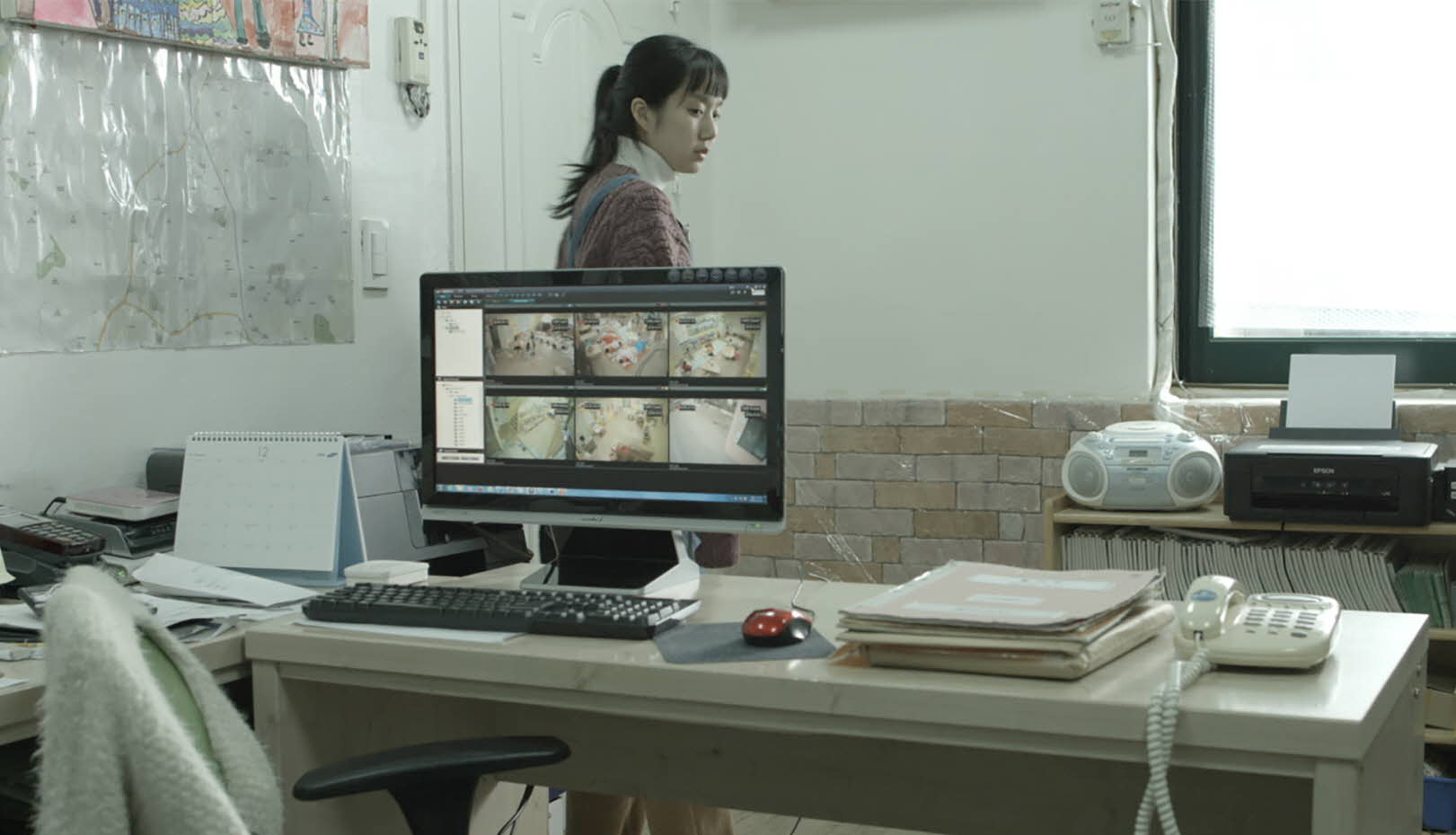 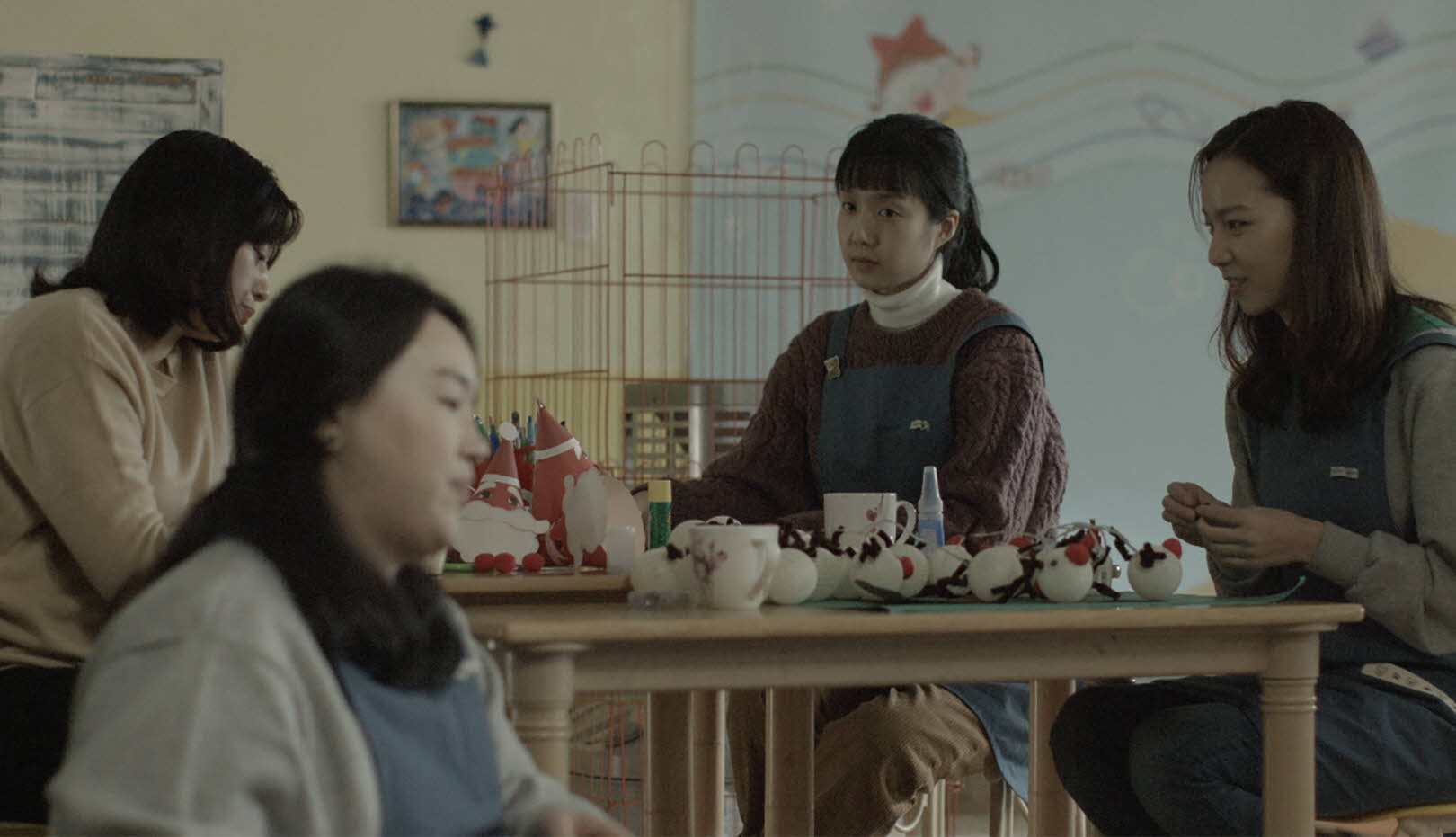 Si-eun, a new kindergarten teacher, witnesses a 6-year-old boy, Si-hwan, harassing his peer Sul-ah. While trying to stop Si-hwan, she learns that Sul-ah previously experienced another incident of sexual harassment. The film reminds us that sexual violence can happen in any relationship, and that it can be learned, aided, and abetted beginning even from childhood. However, this film goes beyond addressing this reality and skillfully frames it in the thriller genre with tension, terror, and a twist. Playground is a film that kills two birds with one stone and stokes anticipation for the director’s next feature film. [KWON Eunhye]