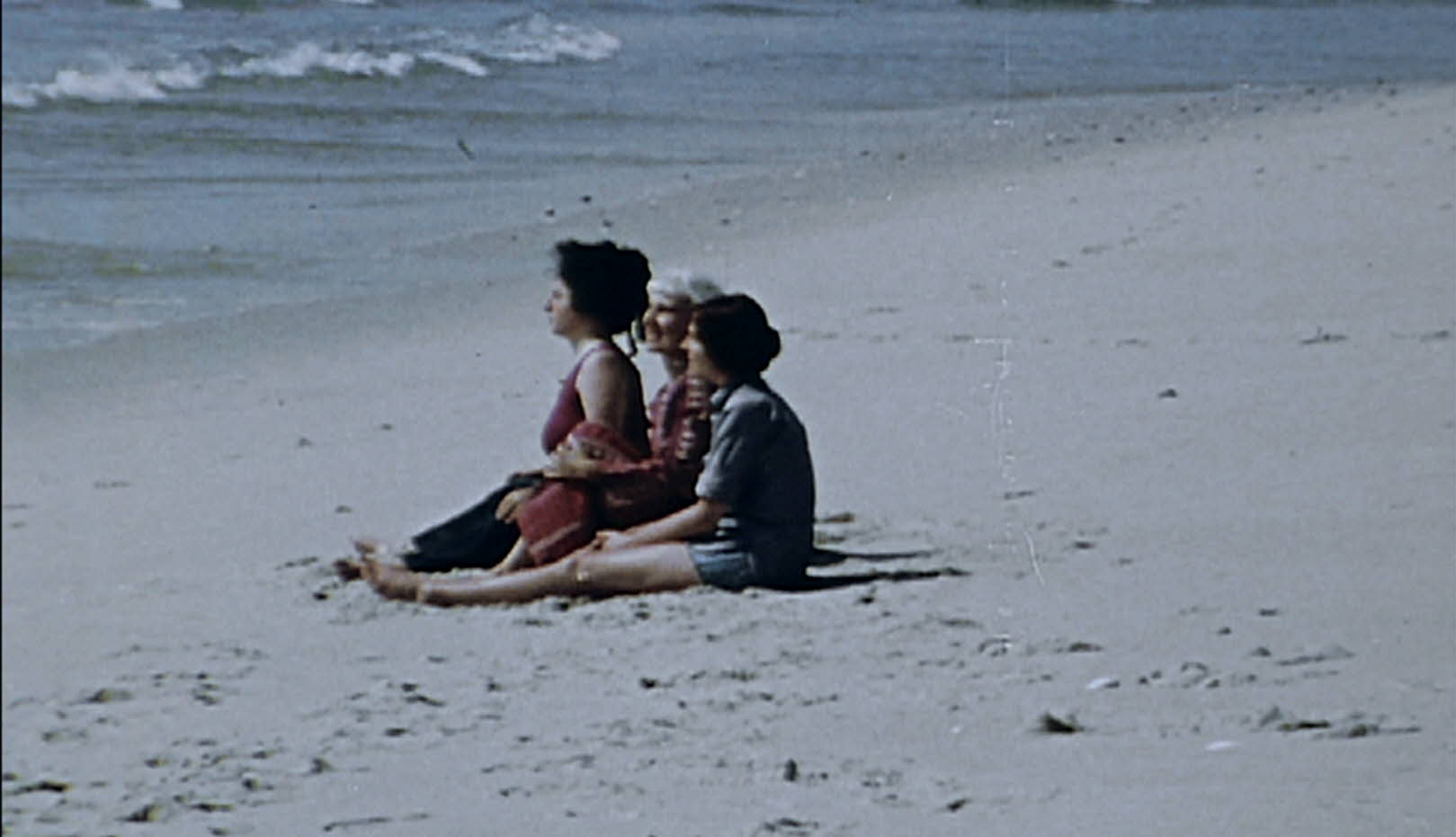 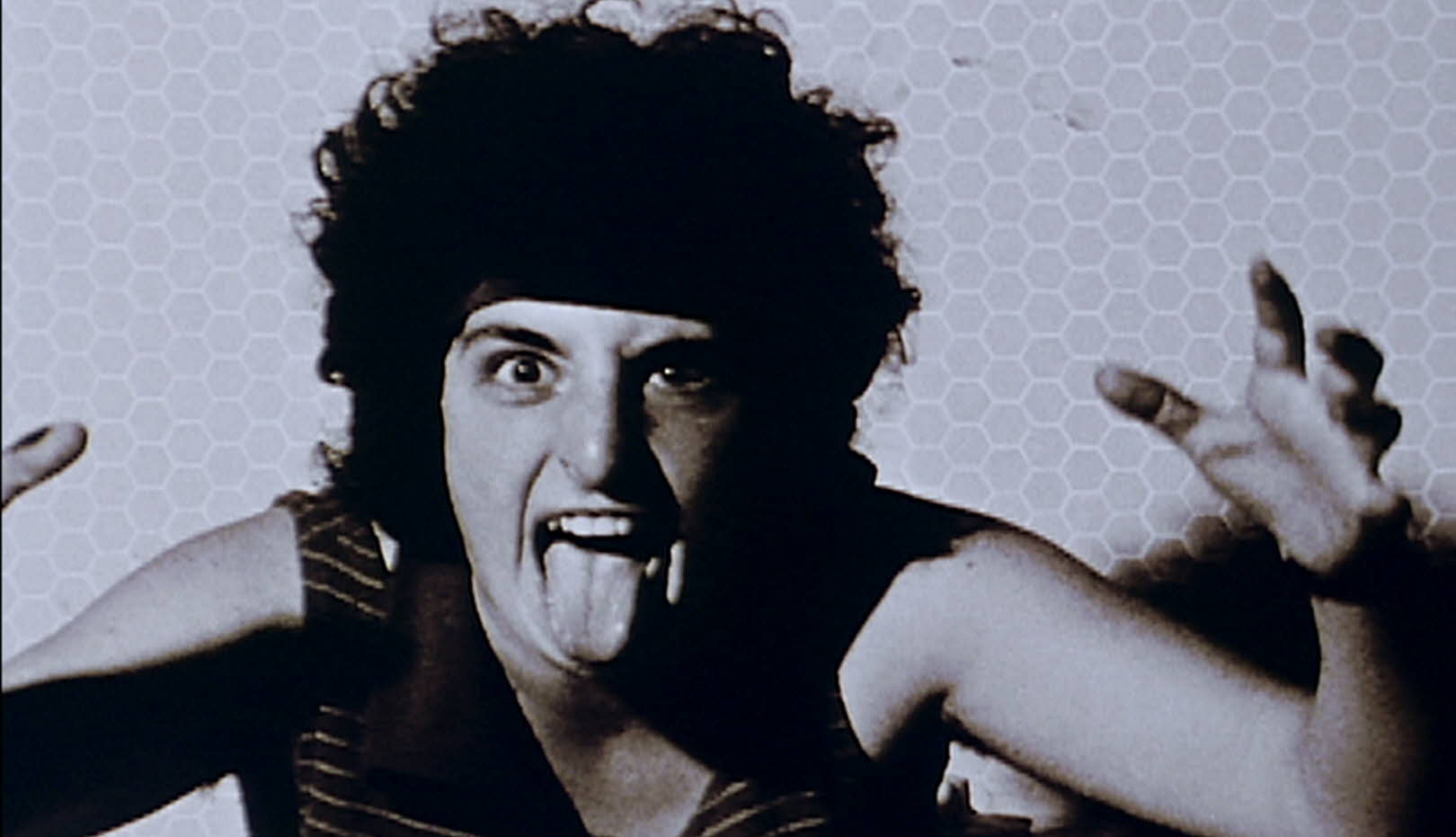 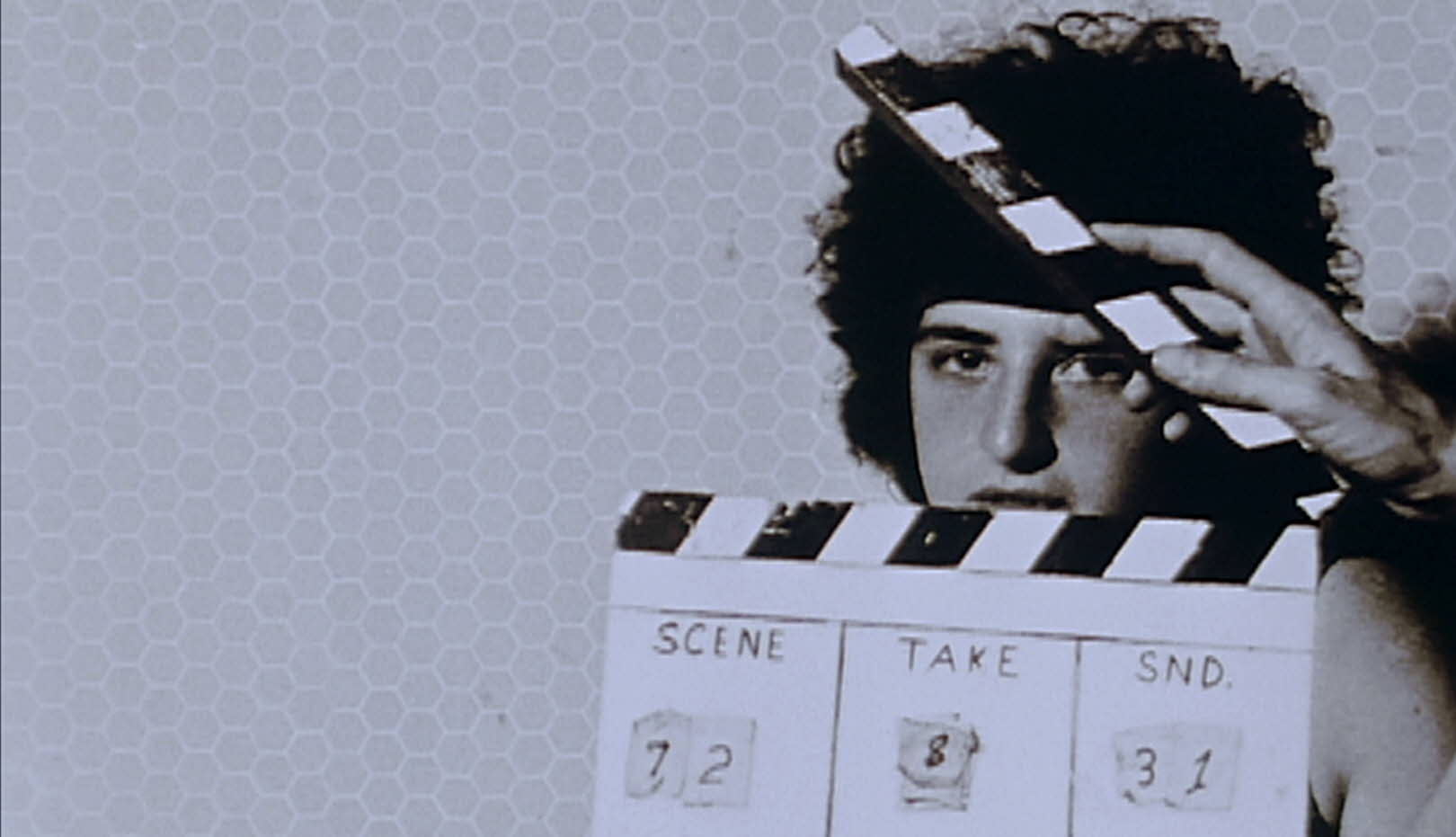 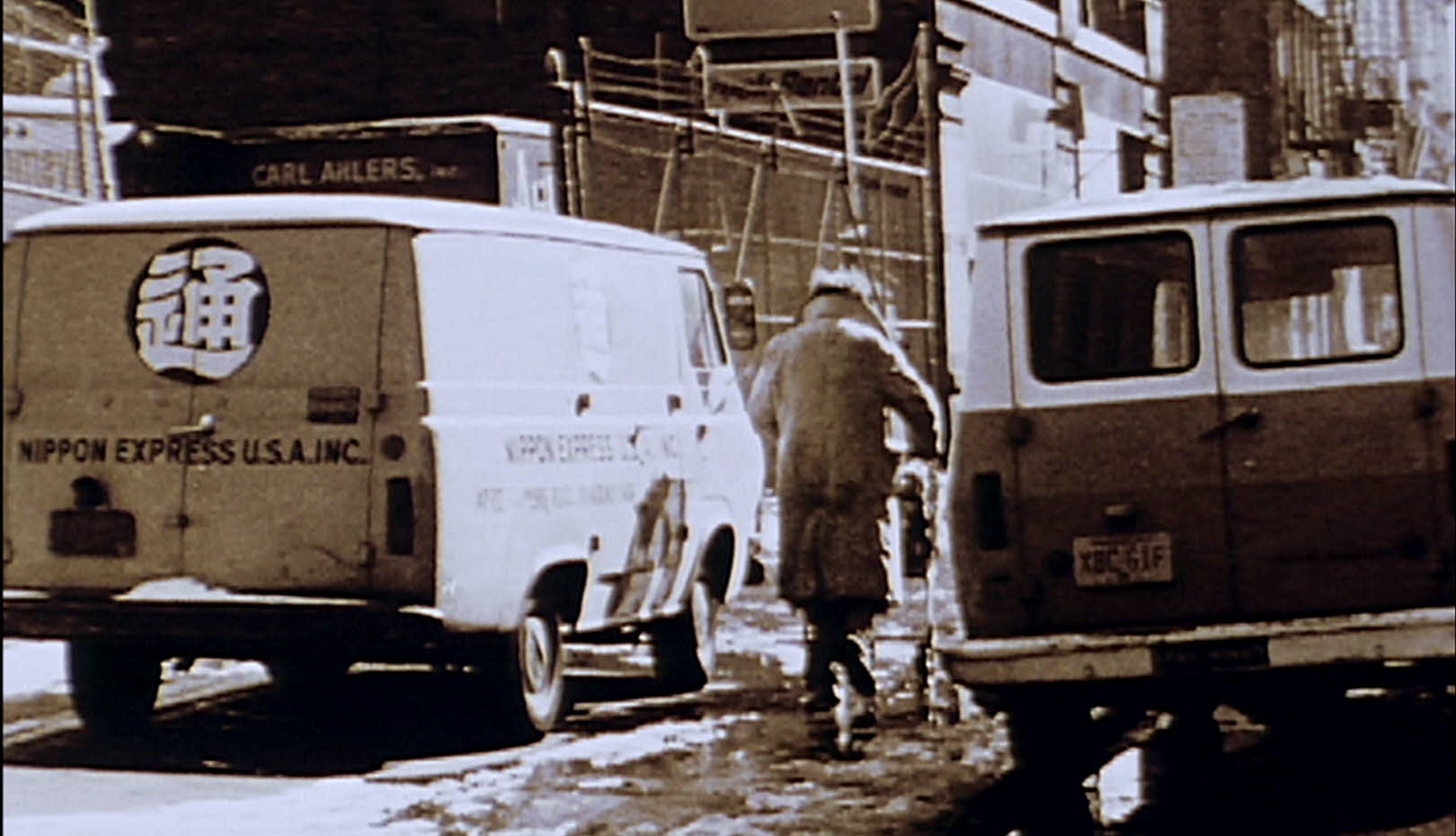 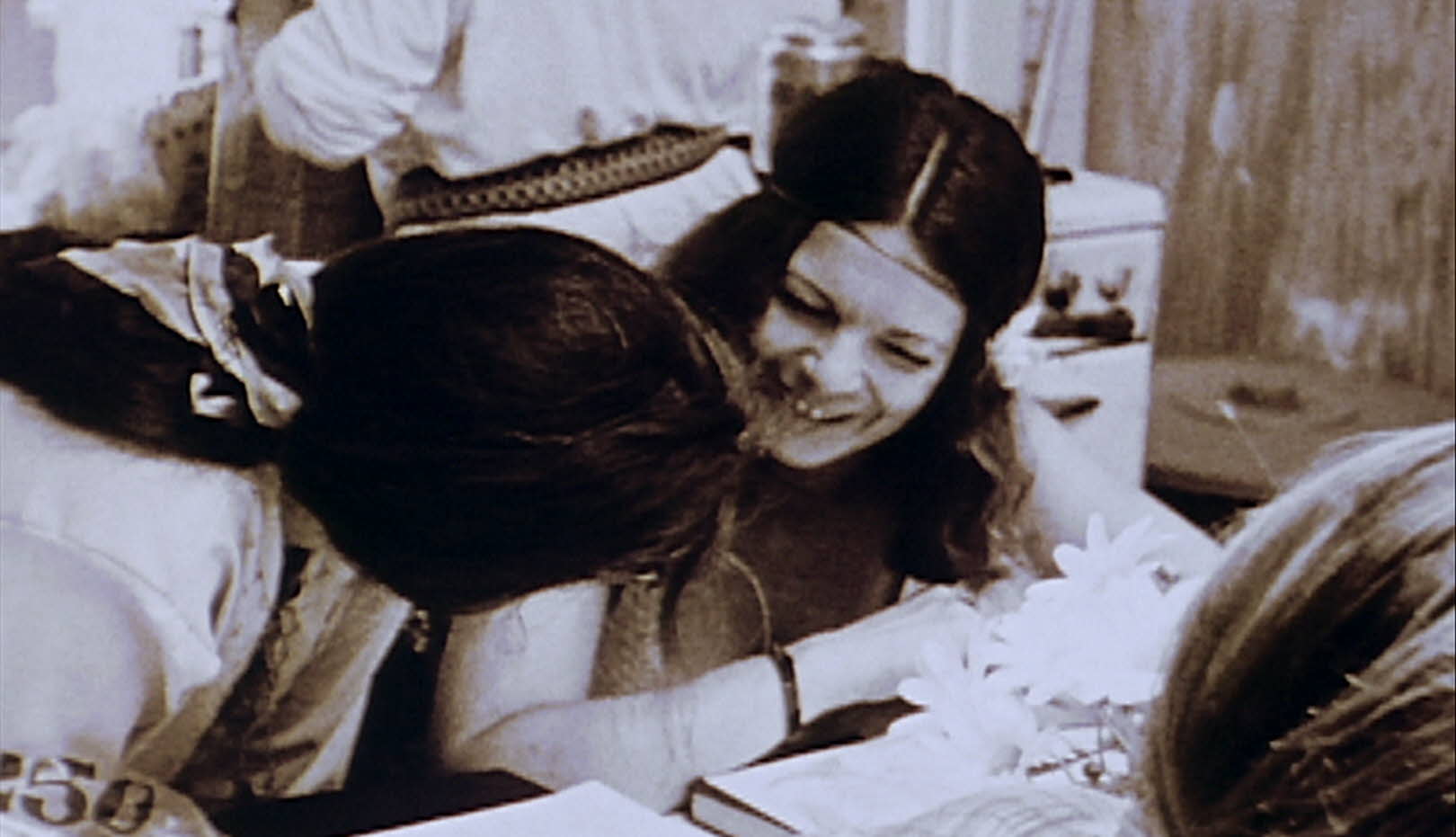 The film is a documentary directed by Kate MILLET, an American feminist writer and activist, who recently passed away in 2017. Pioneering the second-wave feminism, MILLET is known for her book Sexual Politics (1970) in which she sharply criticized patriarchal myths and their deceptive nature infiltrated in literature, philosophy, and politics. MILLET made the documentary from her critical awareness and methodological considerations on the emancipation of women. Just like delivering an oral history, the film presents the lives and emotions of three women—Mallory (Kate’s sister), Lillian and Robin.

Their adventurous and encompassing female narratives include childhood, family history, marriage, divorce, gender identity, current living and lifestyle, etc. Three women with different experiences and personalities deliver their unpredictable stories with animated faces and gestures, and introspect themselves. After having gone through divorce and being laid off, Mallory longs to be treated as a normal human being and claims that she is happy. Lillian comes from a conservative family of Italian immigrants, and speaks about the isolation and deprivation that daughters might have had in their families. Robin left her repressive family and stood on her own in her late teens. She enjoys every moment for her sexual orientation, freedom and happiness. Everyone involved in this documentary including the director, interviewees, and the production team is female. With its motto, “A women’s liberation cinema production”, the film is not only an important work for the women’s liberation movement in the 1970s, but also a valuable cinematic action for women who still fight for gender equality. [JEONG Jihye]