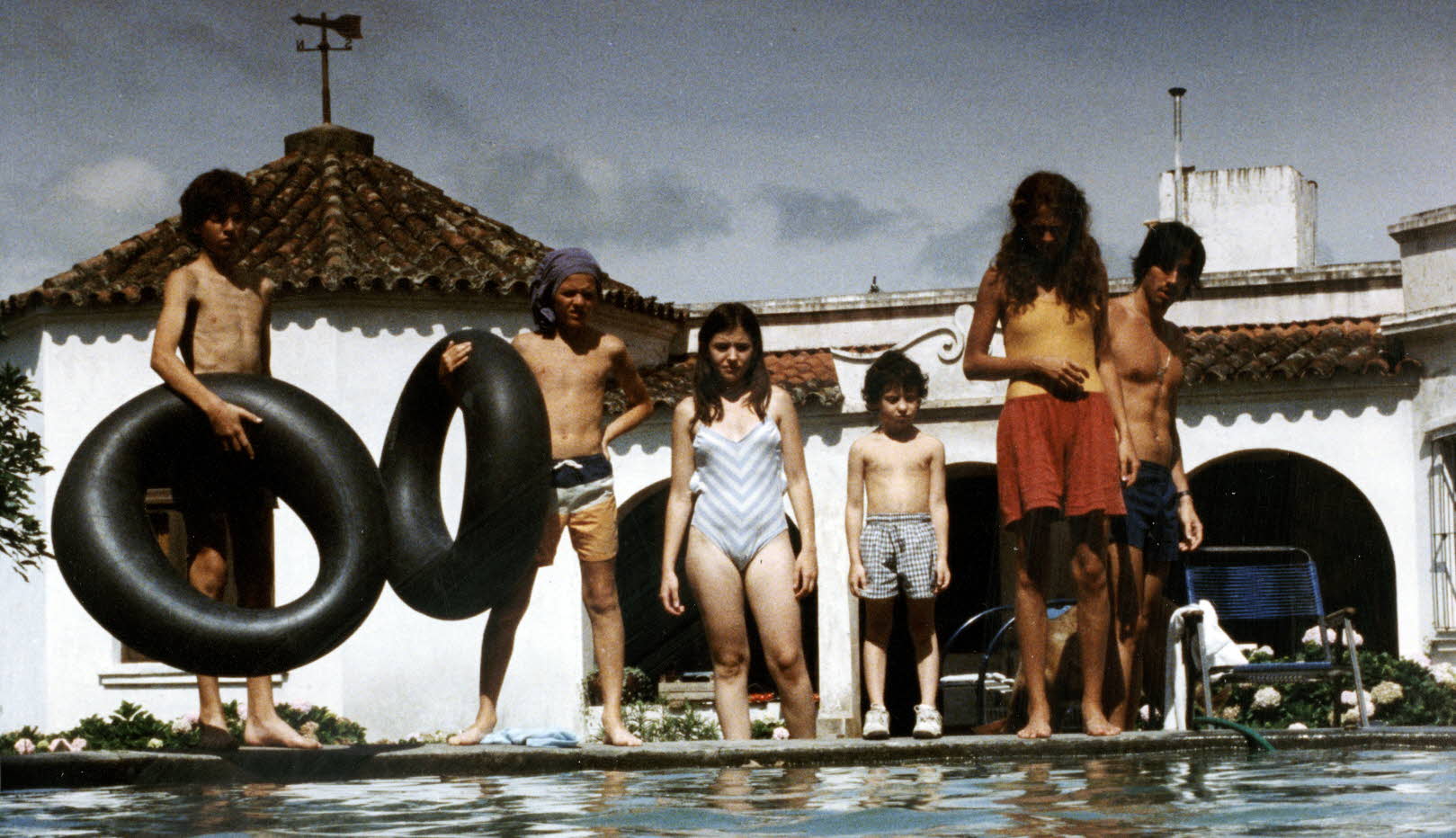 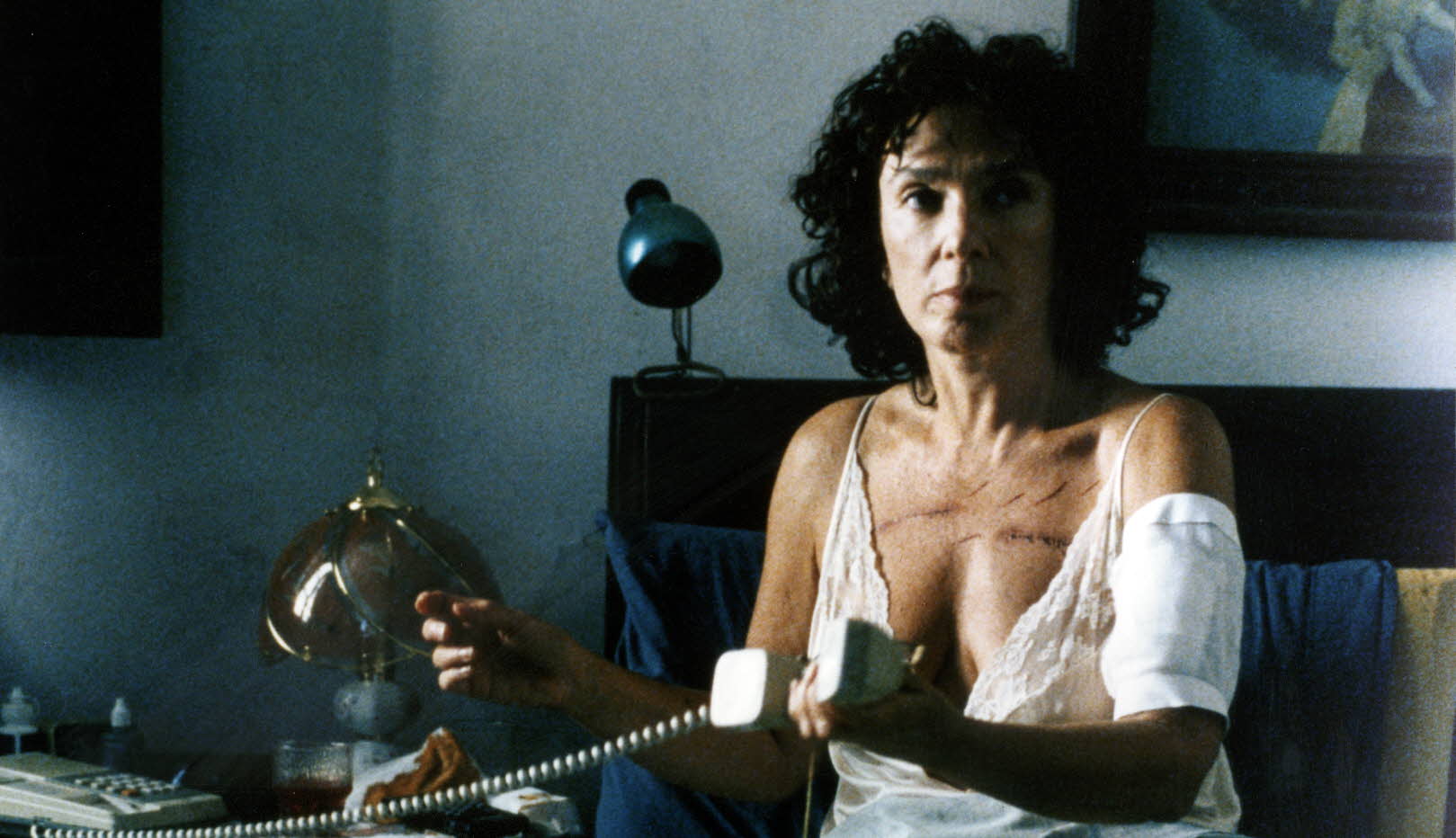 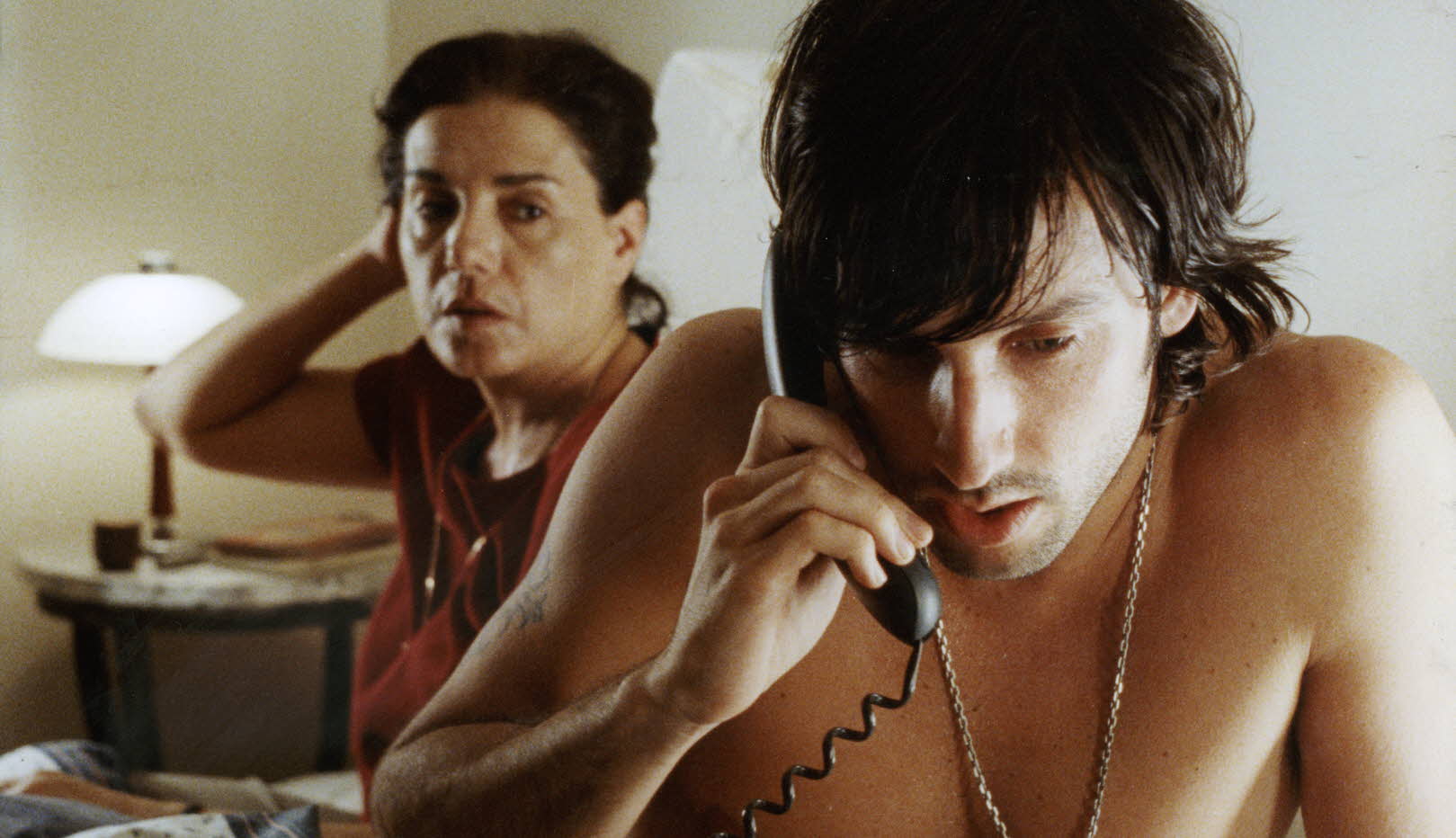 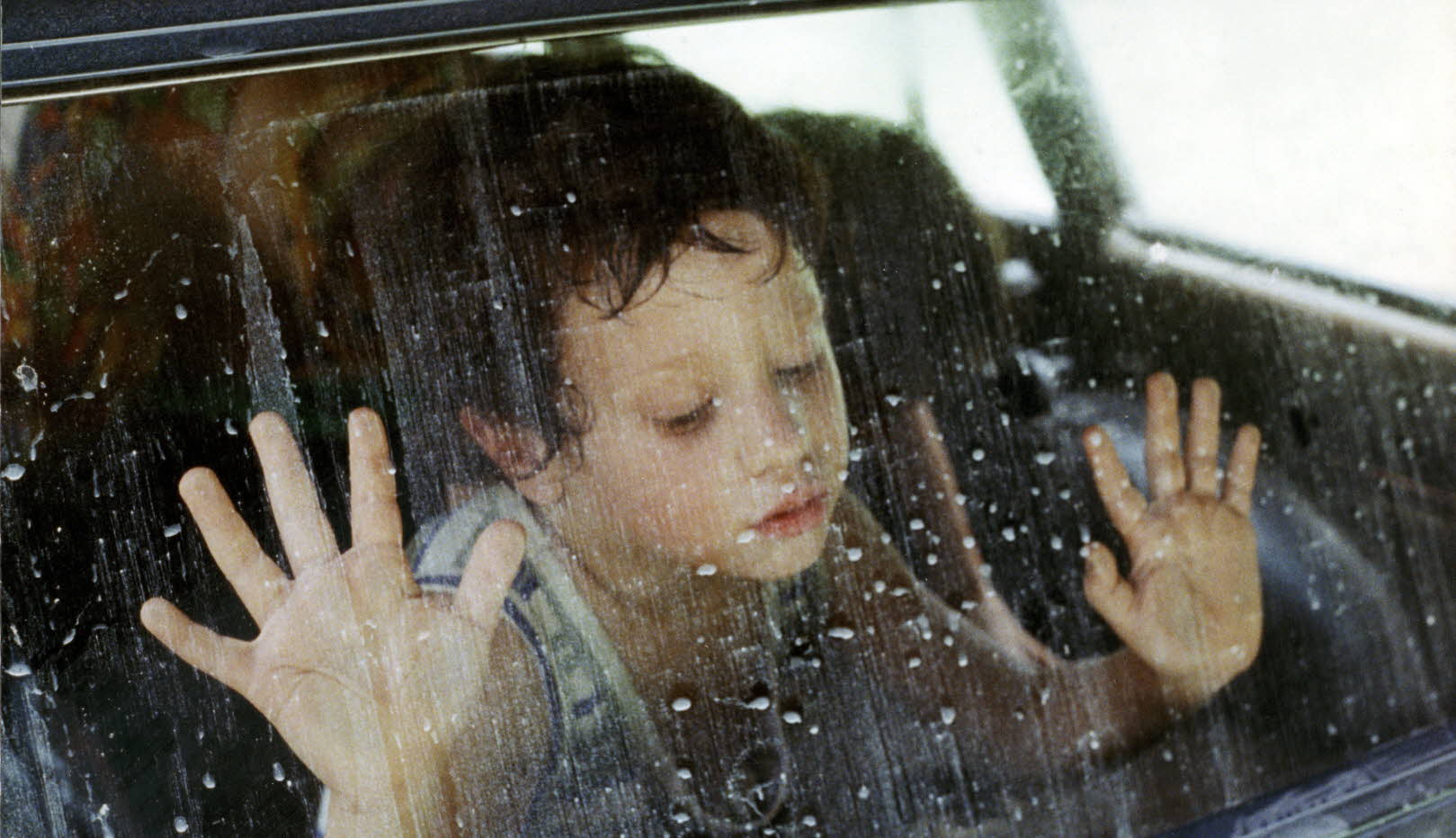 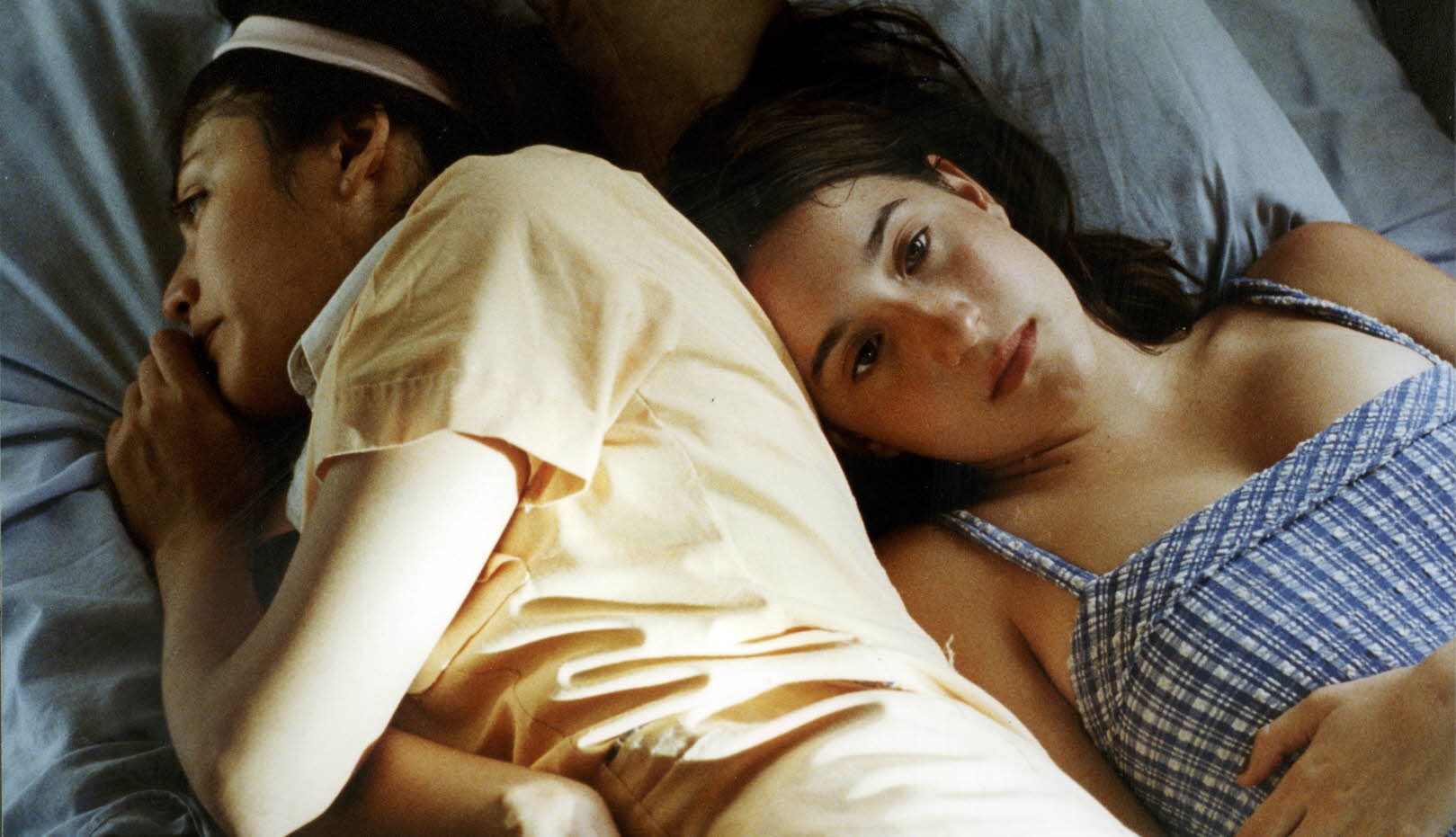 The film tells the story of Mecha, a middle-aged woman who spends a boring summer with her husband and children, two maids, and neighbors in the Northern Argentina country estate called La Mandragora. In the hot and humid weather, adults take their time on sunbeds with cool glasses of wine; children loll around in beds or go hiking with hunting rifles. Due to an accident, Mecha’s son Jose and her cousin Tali, who raises kids in La Cienaga, come to the house.

A sound of shotgun from afar, unending telephone rings, and chaotic daily noises evoke tension and foretell that something might happen. The television in Mecha’s room repeats TV report on the girl who allegedly saw the Virgin Mary. The film exposes the TV frame onto the screen to directly quote the news. Some insulting words against Indios criticize the social atmosphere of the time. Among many characters, viewers are allowed neither to focus on any single character nor to observe them from a distance. The only subject which viewers can assimilate to is the humid and sticky air like a swamp. This is an ambitious debut feature of Argentine director, Lucrecia MARTEL. [KIM Sohee]
더 보기