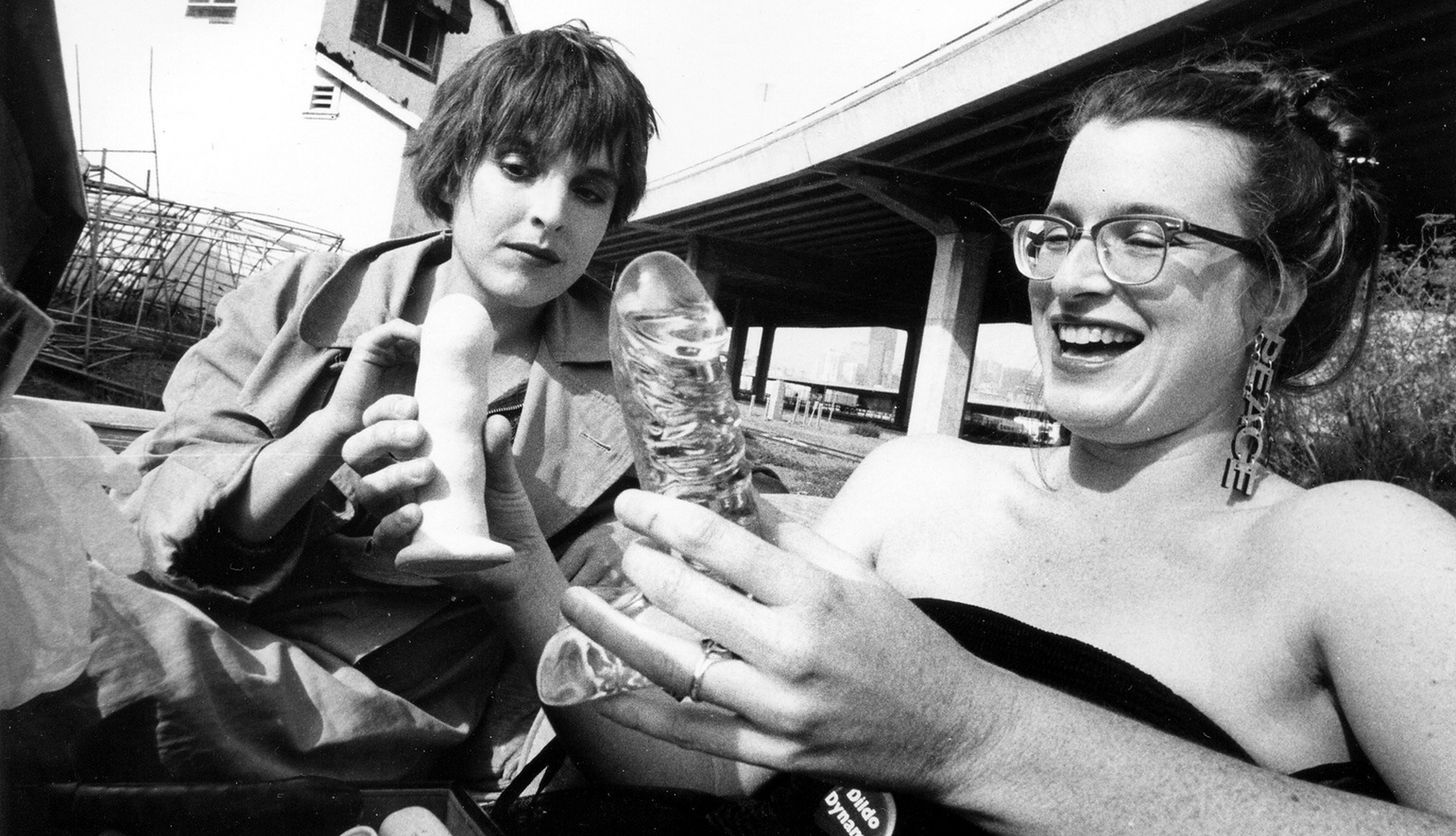 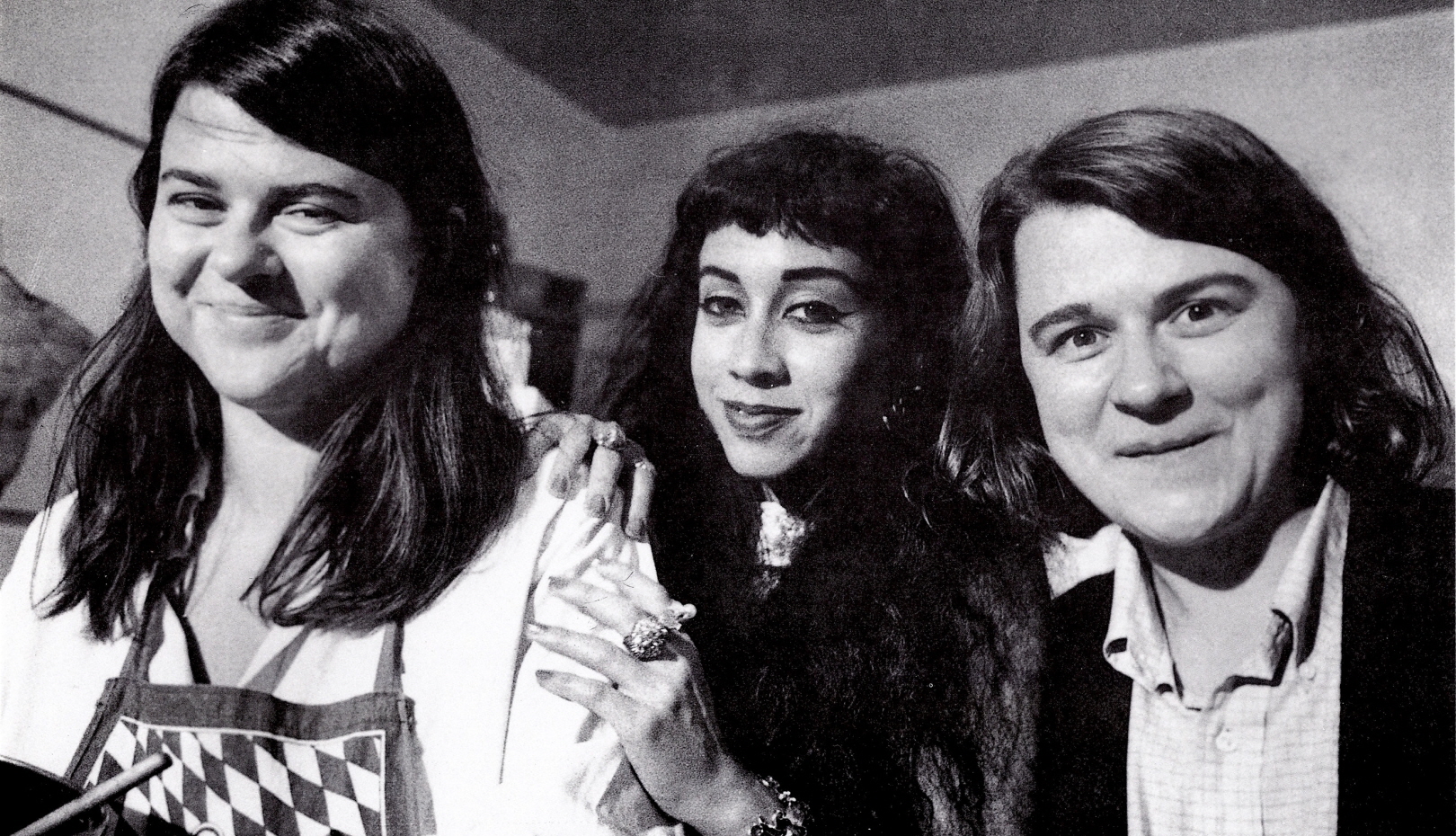 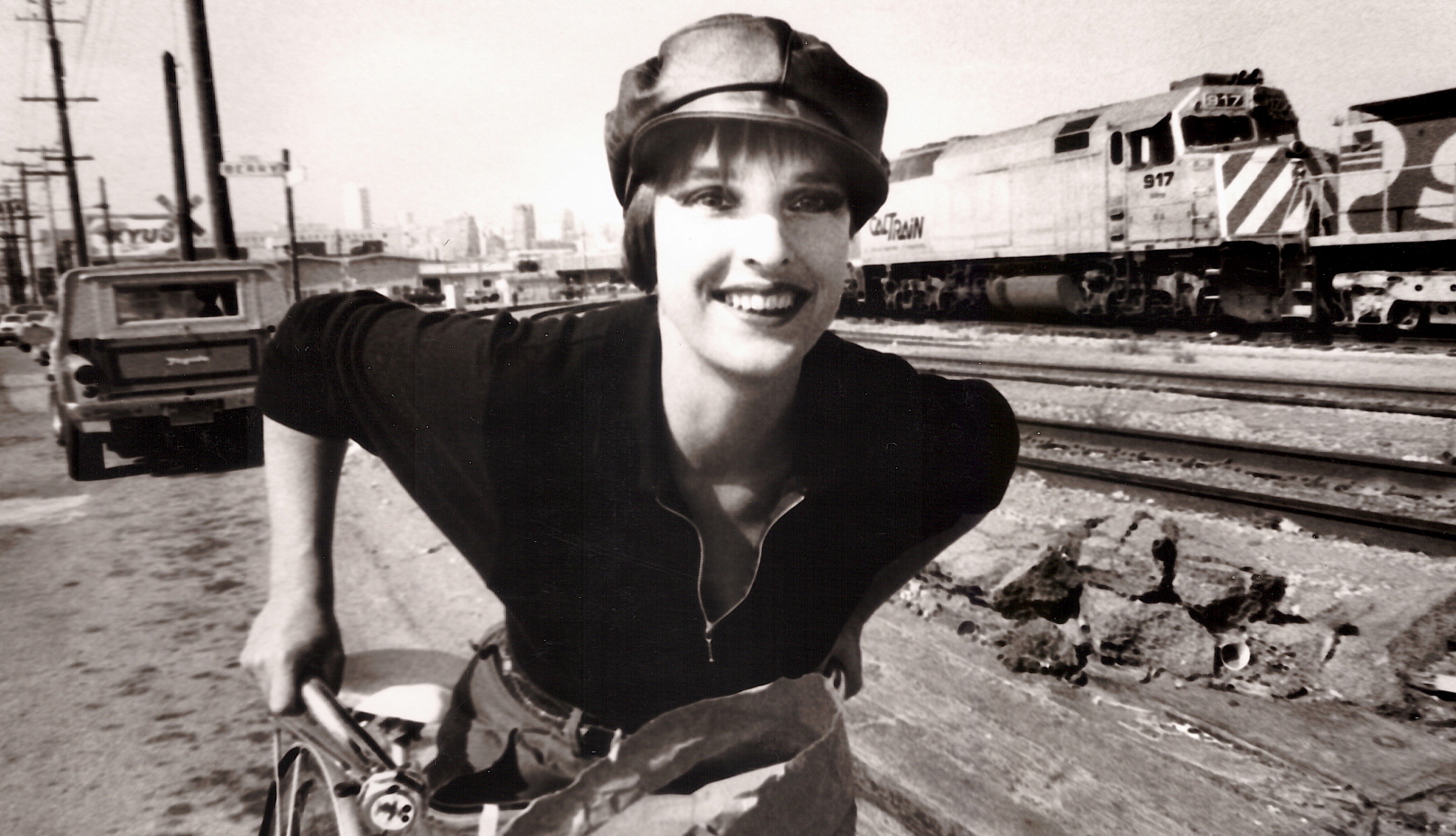 Monika TREUT surprised German as well as international cinema with her provocative and bold sensual production Seduction: The Cruel Woman (1985), co-directed by Elfi MIKESCH. Inspired by Sacher-Masoch’s Venus in Furs, the film portrays the relationship between power and sexuality. Virgin Machine is TREUT’s first and most renowned feature-length film after Seduction: The Cruel Woman. Similar to her prior film, this black-and-white film demonstrates TREUT’s characteristic cinematic style, with exaggerated angles and caricatures while chronicling Dorothee’s, an aspiring journalist, journey for love. Tired of her boring relationship with Heinz, Dorothee craves romantic love. Why do women dream of romantic love? Dorothee researches evolutionary biological theory but is not satisfied and so sets off to San Francisco for the answer. There she meets the Hungarian bohemian Dominique, the sex expert and dildo collector Susie Sexpert, and Ramona, a drag king performer at a lesbian bar, and has an adventure of self-discovery and enjoyment. The film shows a young German woman traveling to the U.S. to illustrate diverse sexual identities, relationships, and practices. This narrative, which searches for true desire amidst cultural exchange, stands out among all of TREUT’s films. Interestingly, Dorothee breaks her fantasies and illusions about love through her experiences in diverse sexual fantasies. Rather than calling this a failure, she is closer to the start of another adventure. [CHO HyeYoung]