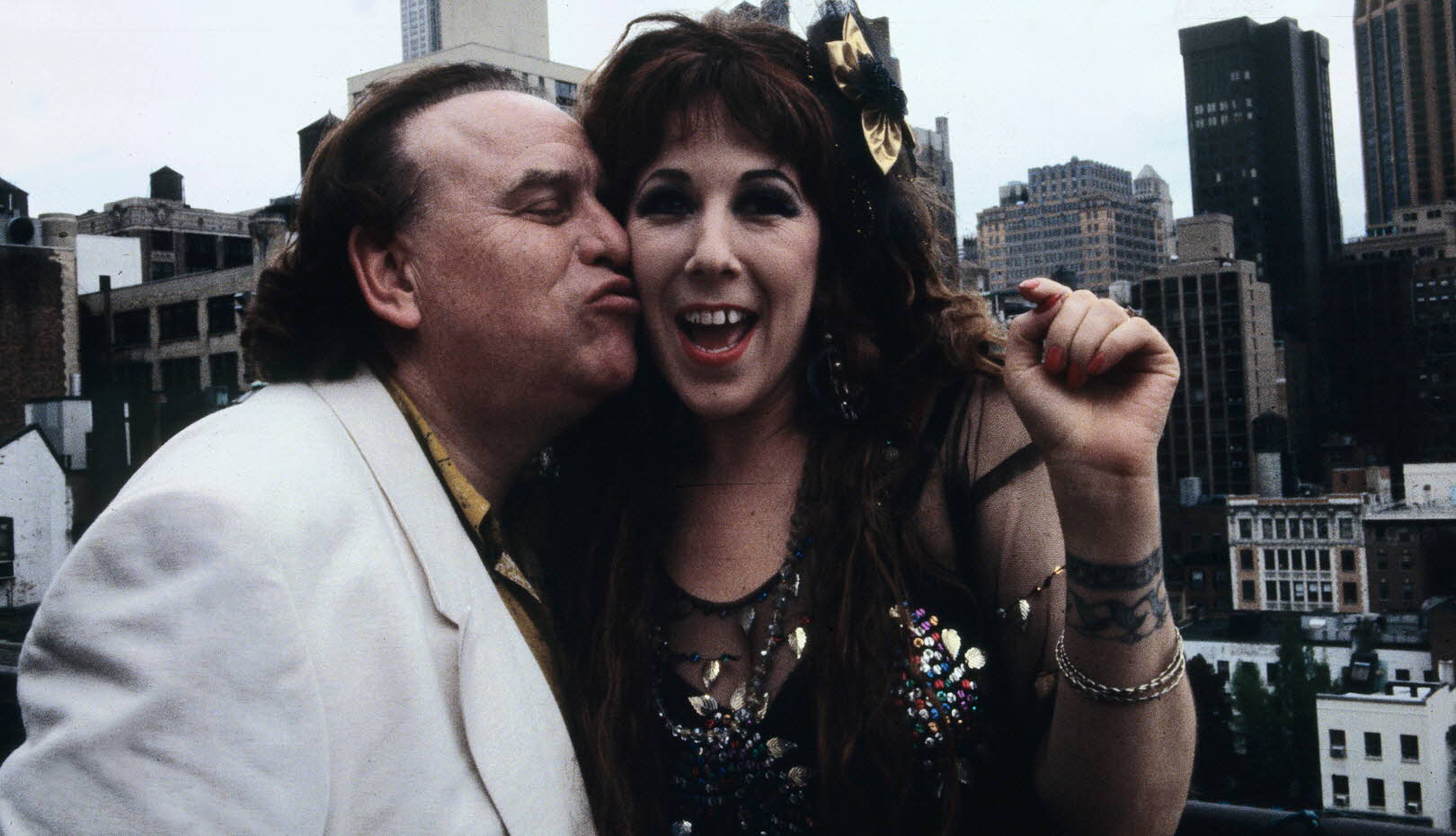 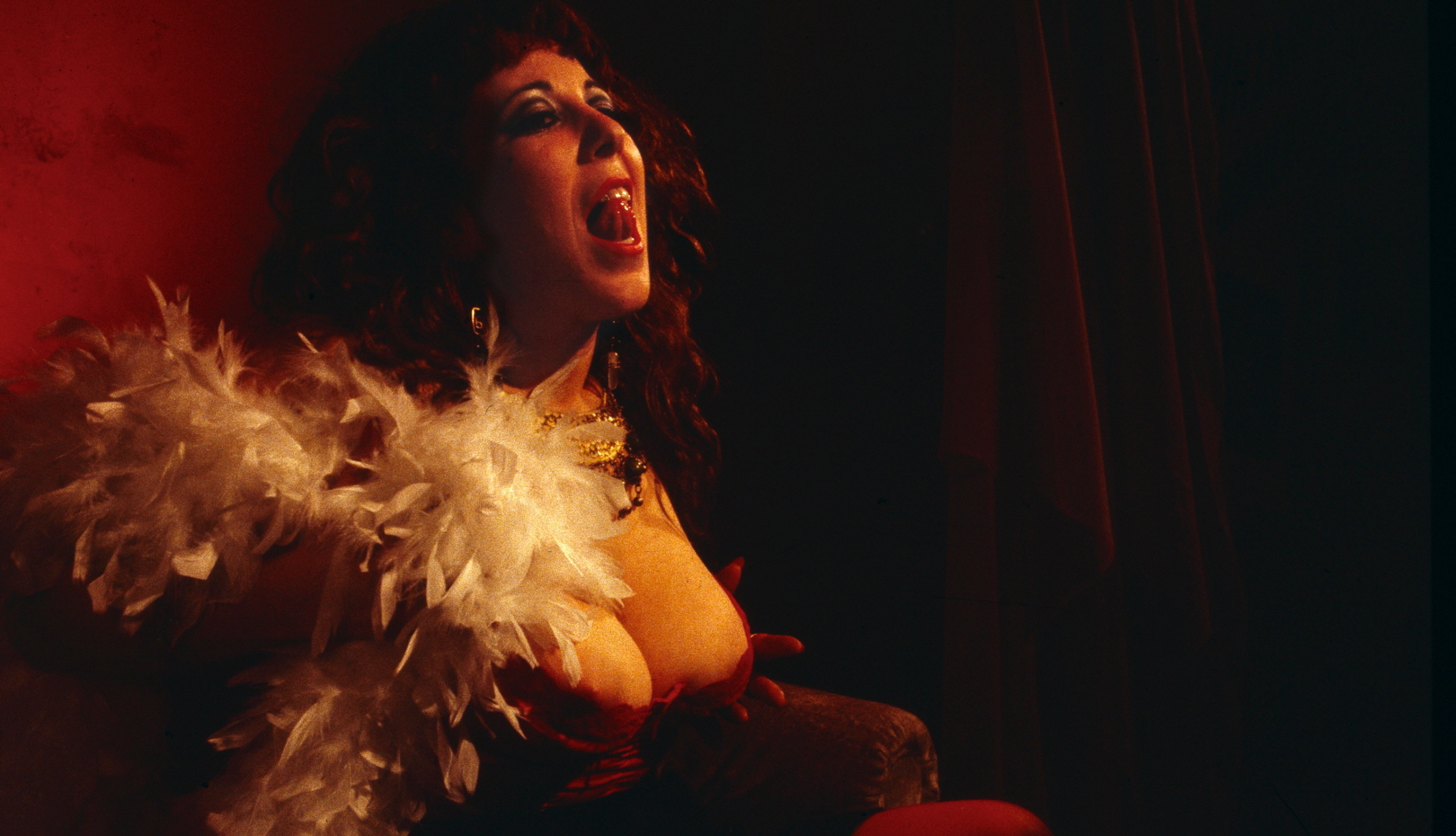 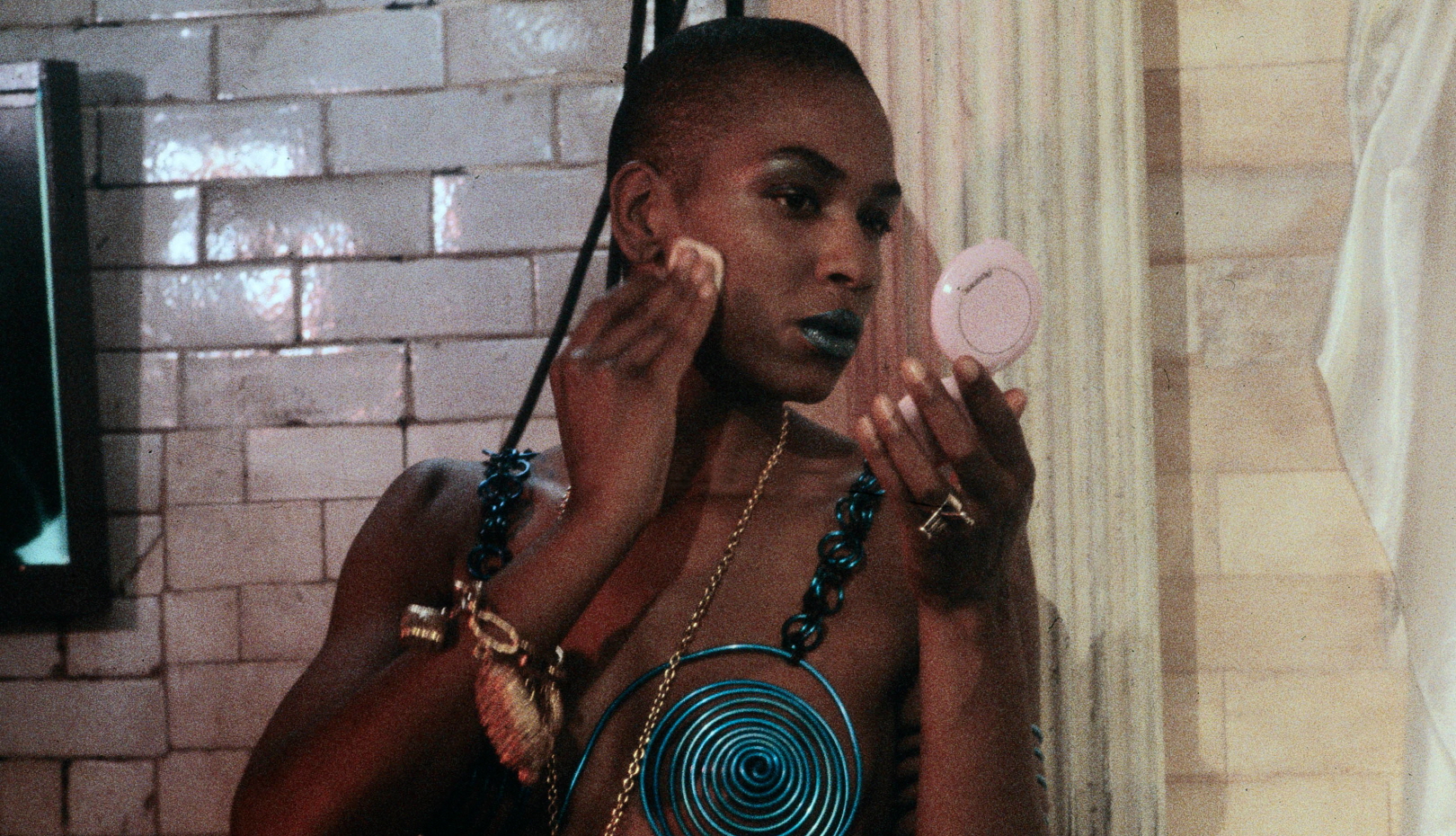 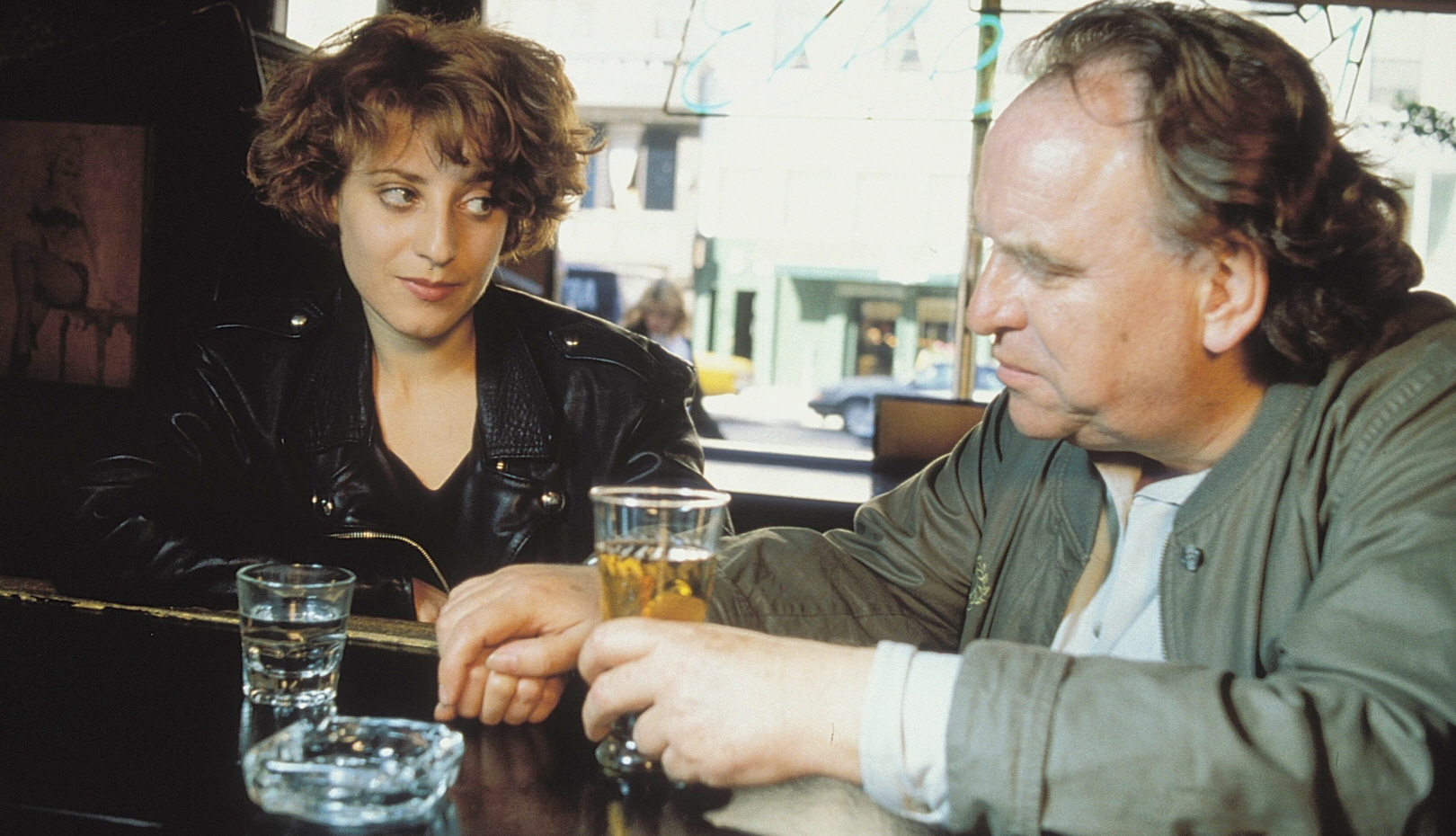 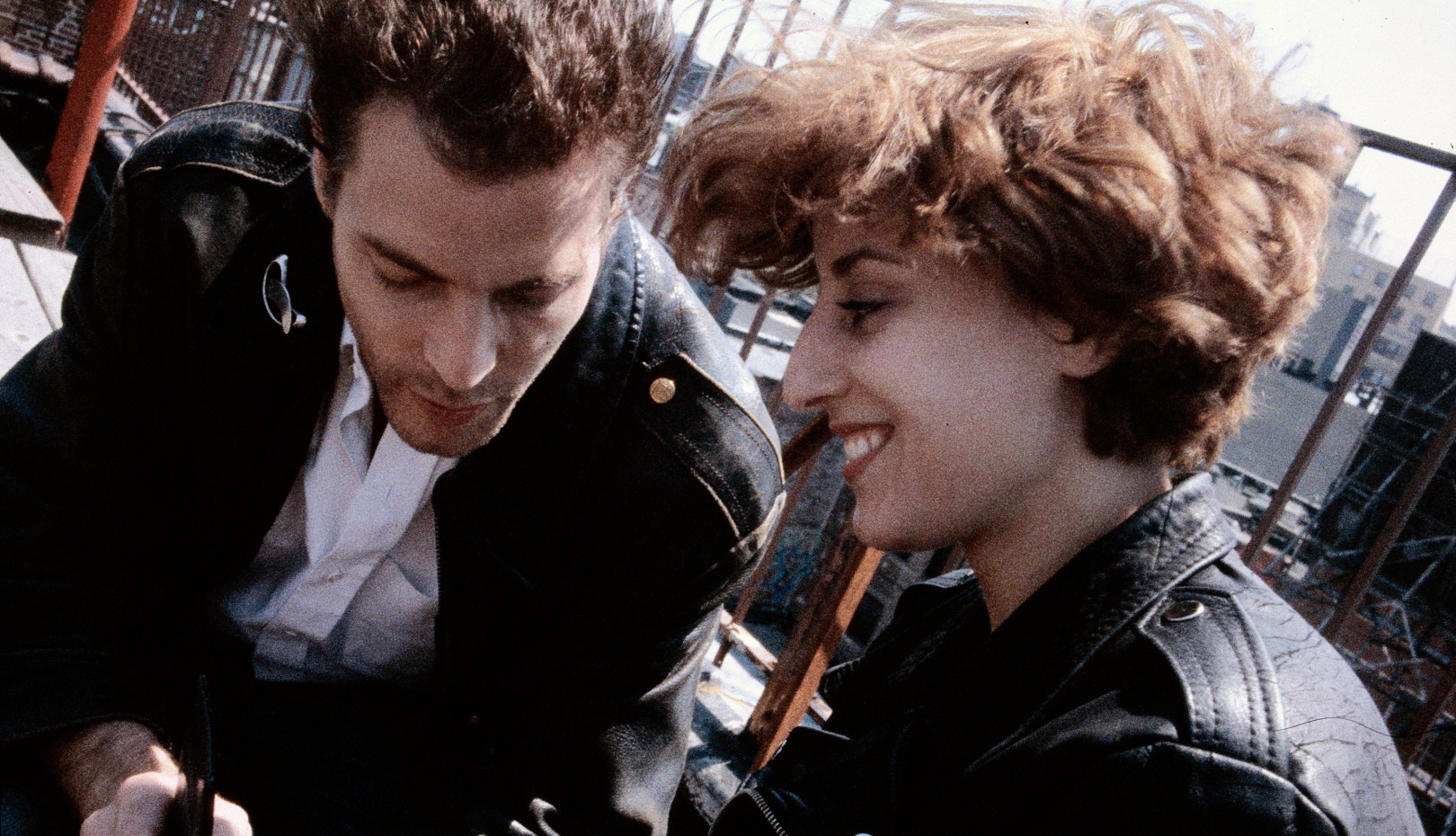 My Father is Coming

Monika TREUT always explores the theme of sex through travel and the exchange of diverse cultures. Her early films are set in America, as its familiar yet unfamiliar environment allows the German protagonists to try new sexual experiences and be more open to the kinkiest of sexual practices. My Father is Coming is set in New York and maintains a cheerful atmosphere in a comedy genre with a “sexual exploration theme park” vibe. The film portrays individuals of various sexual identities, lesbian, gay, bisexual, transgender, and heterosexual, but TREUT is not interested in explaining and describing their sexual identities, but rather how they practice and participate in sexual relationships. Vicky’s father Hans is not only a traveler to the U.S., but also a guide to the subcultures of porn production and SM sexual practices as a heterosexual, middle-aged man. Interestingly, this process makes the U.S. an exotic space. [CHO HyeYoung]