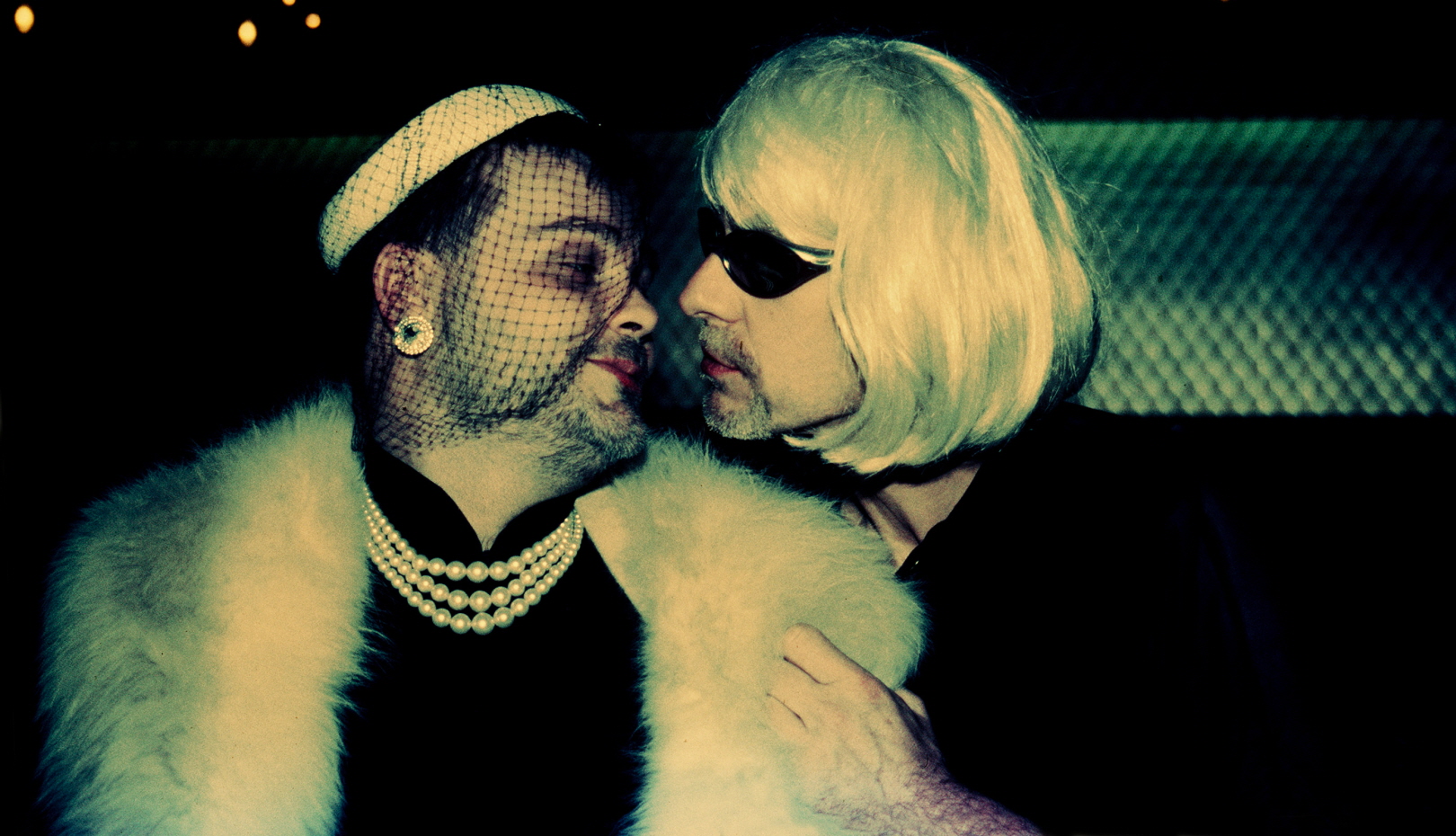 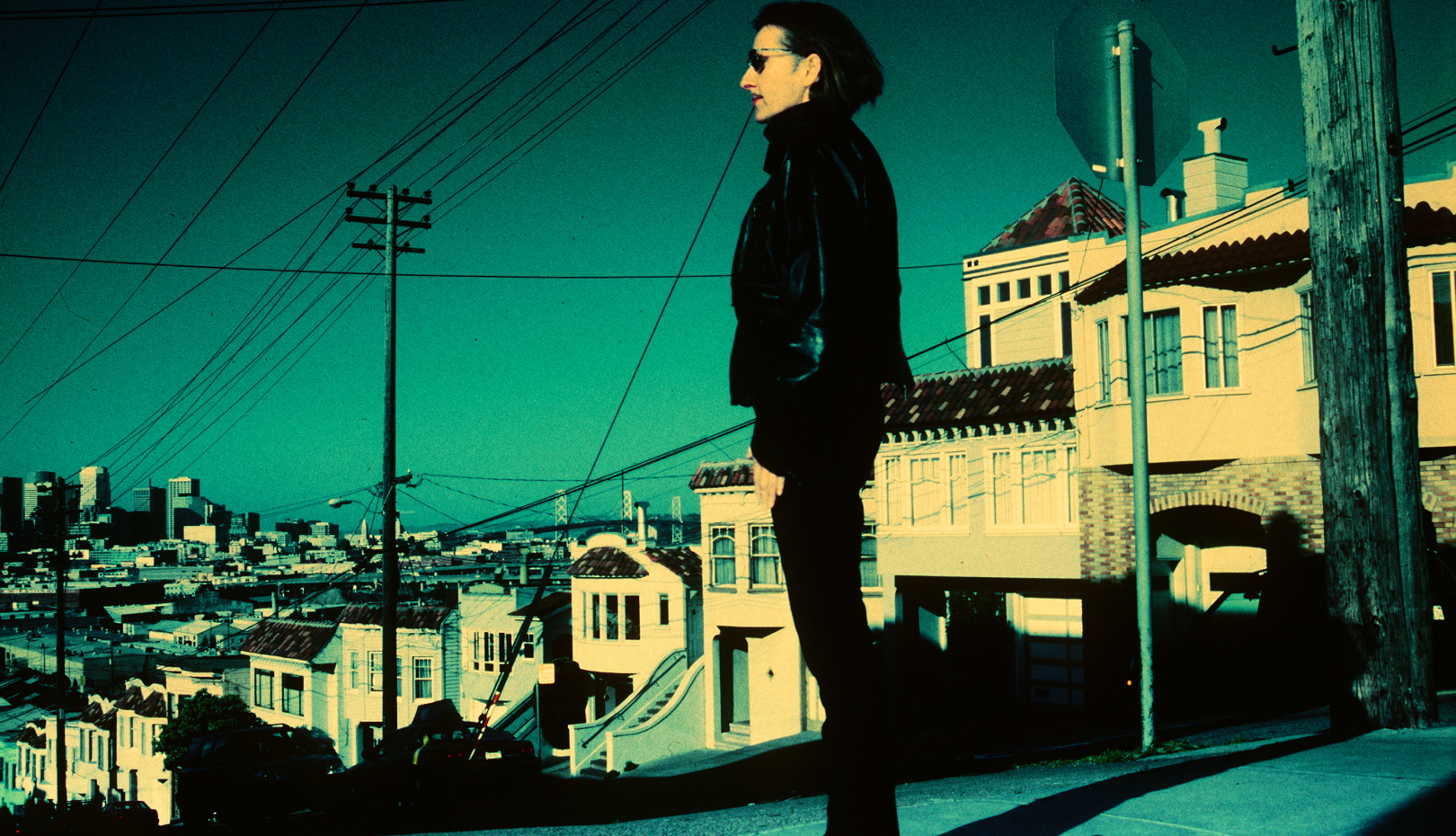 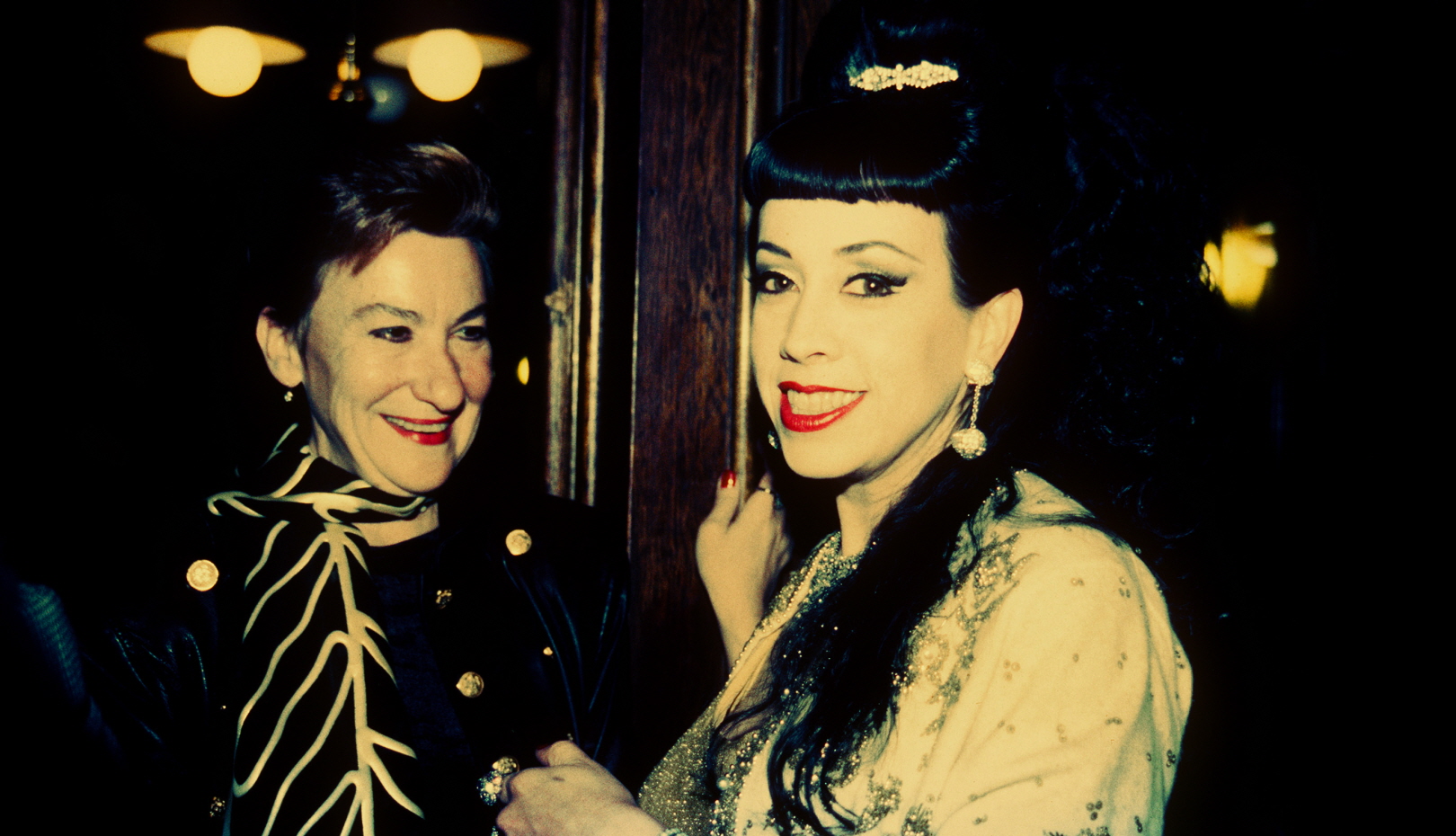 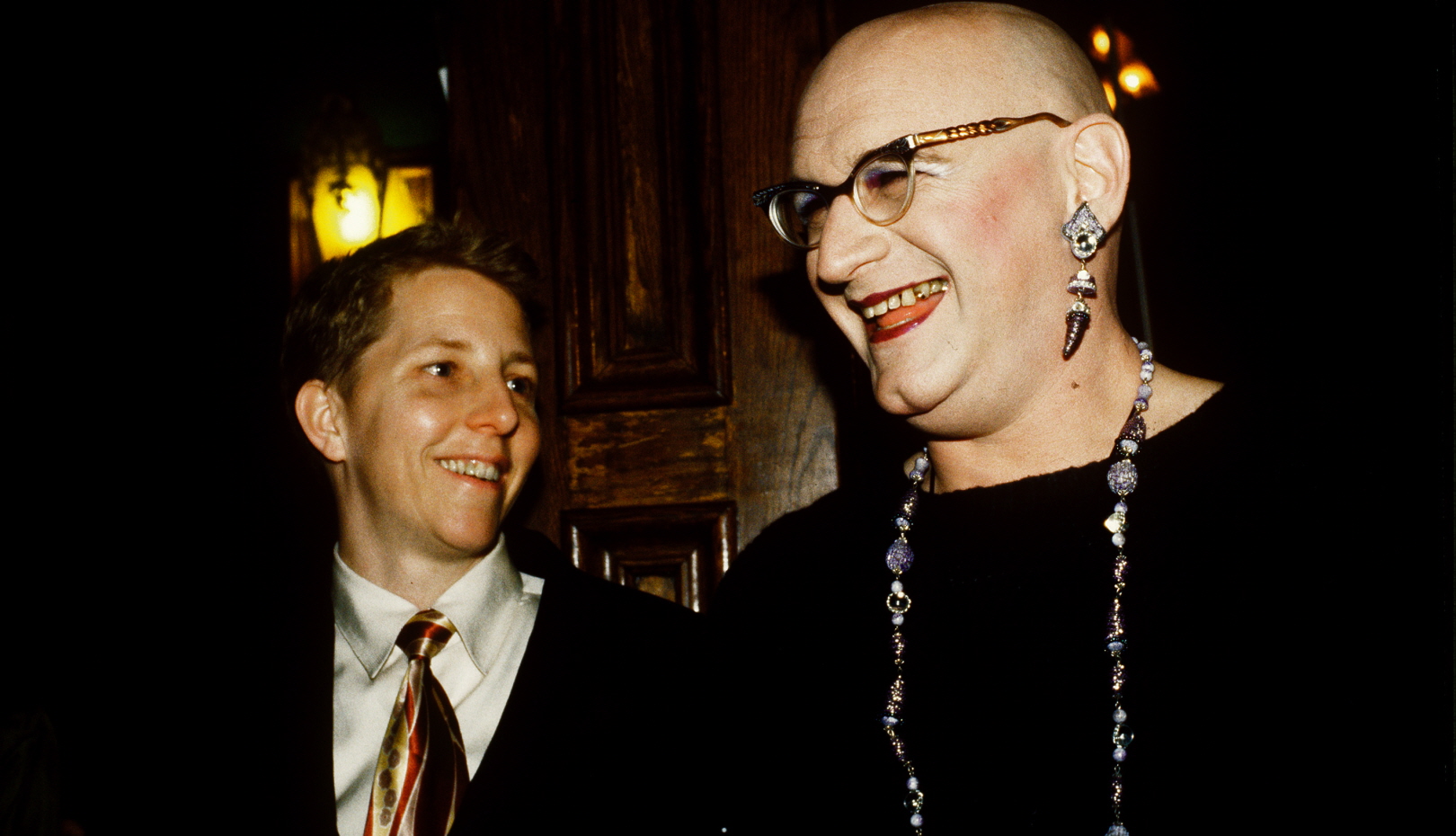 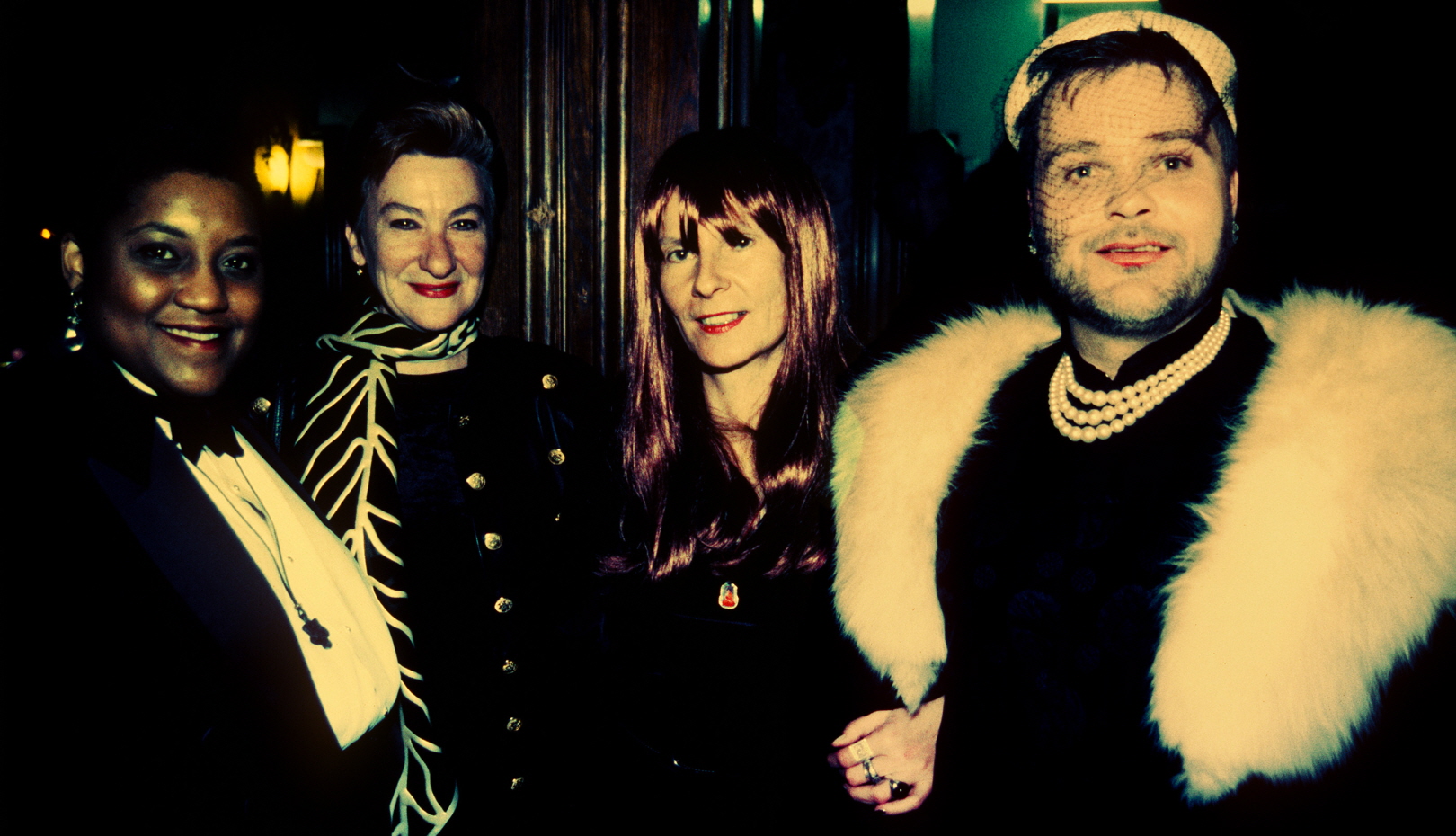 Gendernauts is a gender travelogue that passes through the LGBTQ mecca, the San Francisco Bay Area. The film begins by introducing the hyena, an animal in which the female is bigger, more aggressive, its clitoris is enlarged like the male genitalia, and increases in testosterone when pregnant. The hyena challenges the stereotypes of gender. Monika TREUT encounters individuals who blur, cross, and change the boundaries of the male and female genders during the late 1990s, when gender fluidity was an unfamiliar concept. They include San Francisco residents who are transgender; Hida Vilora, who is intersex; the magazine model, cis-woman, and LGBTQ ally Tornado, and the porn star Annie Sprinkle. TREUT meets with a variety of individuals, from pioneering transgender researchers such as Sandy Stone and Susan Stryker, to video artists, photographers, performers, writers, and LGBTQ event planners, and in doing so listens to and shows how these LGBTQ individuals in San Francisco are conscious of, experience, think, and express gender. These genders are not divided into two but are all different and expand the spectrum of gender identity spectrum. Sandy Stone explains the concept and significance of gender fluidity during these interviews and acts as the travel guide. During the closing credits, TREUT displays two photos of herself with both female and male appearances to show that she too is a proud part of this colorful and warm community. [CHO HyeYoung]