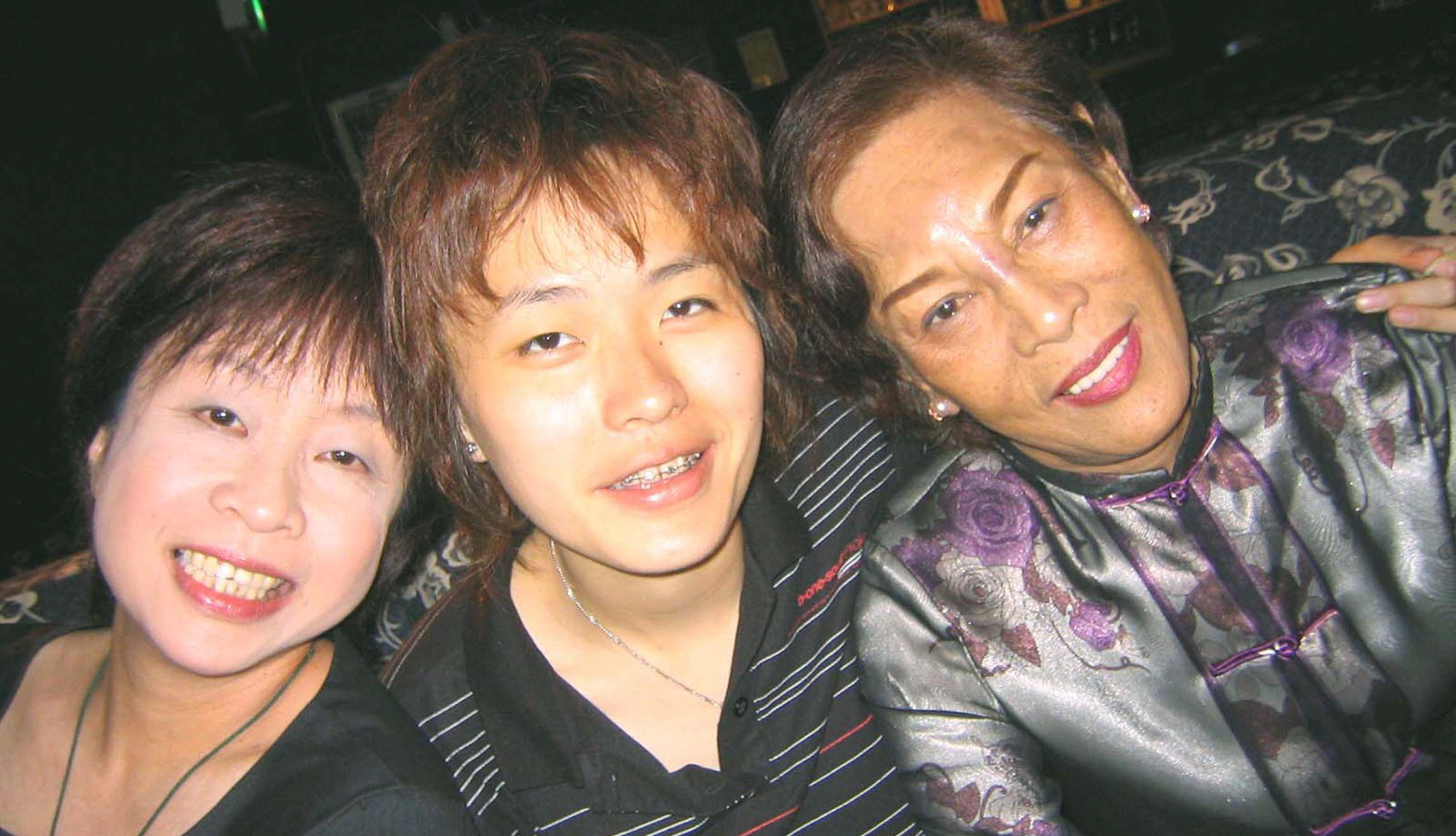 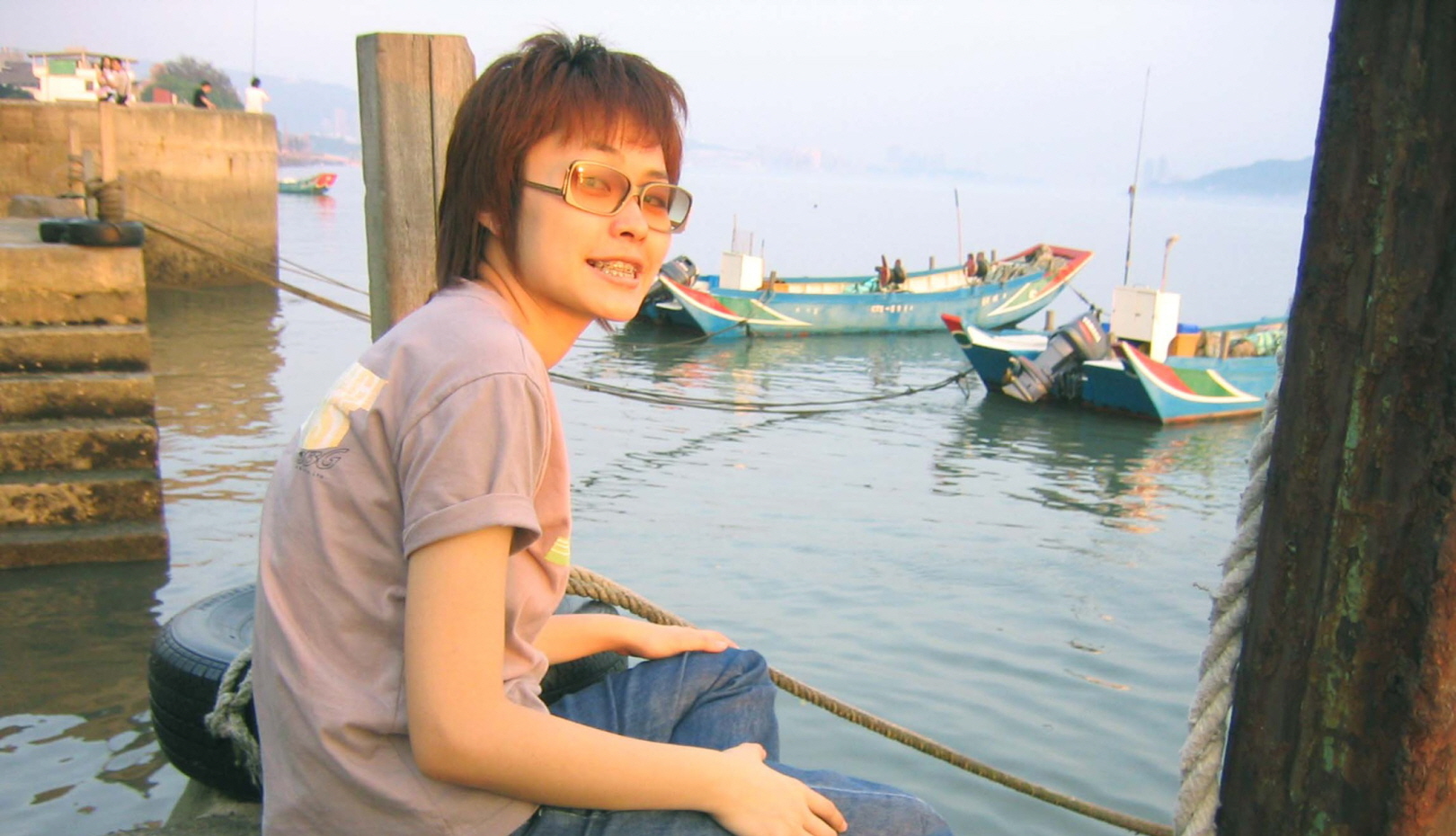 Taiwanese society was fiercely divided on the issue of the country’s complete independence from China during the 2004 presidential election. At this time, there are three women of different generations. The Chinese opera singer Hsieh Yueh-hsia has played the roles of young men for decades due to her husky voice and energetic personality, and even in real life, due to an irresponsible husband, she took on the role of a breadwinning father rather than the typical motherly role. Writer Li Ang grew up during the white terror times and participated in the politics for Taiwan’s movement for democracy and challenged society by talking about sex, which was taboo, in her books. Film director Chen Yin-jung is successful with her gay romance movie but is more focused on the power of film culture, which allows her to show off her personality and directly communicate with the public. A woman who lives confronting the demands of traditional gender roles, a woman who actively participates in politics in an oppressive society, and a woman who charts a world of her own. The point they have in common is that each fought to live her own independent life and stand on her own two feet. Strangely, their lives intertwine with the oppressed history of their country, which also resembles the generations and history of Korean society. The history of democracy is symbolized in these three women, and its portrait painted by the stories of the pioneering lives of dynamic and artistic women. [CHAE Heesuk]