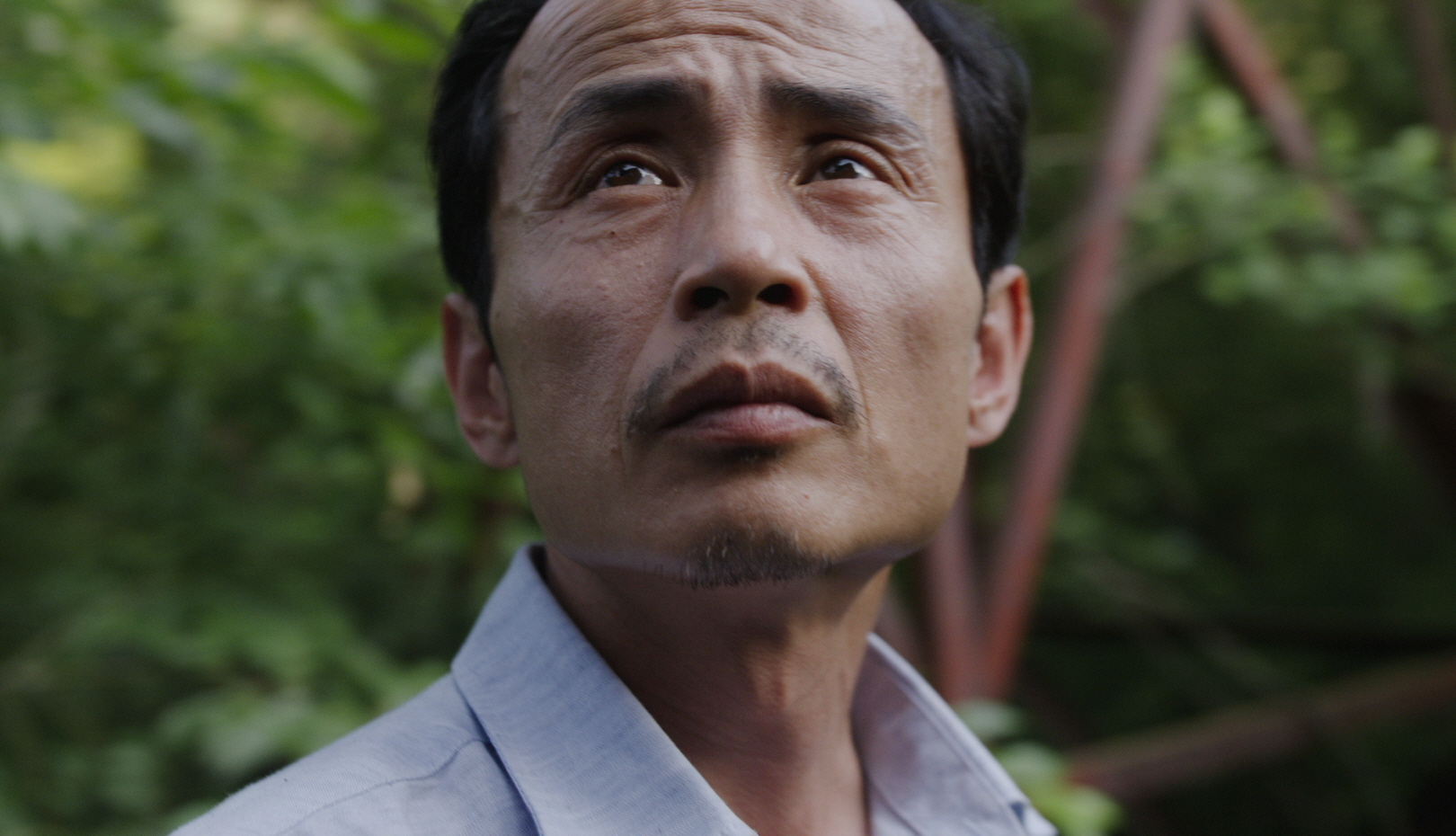 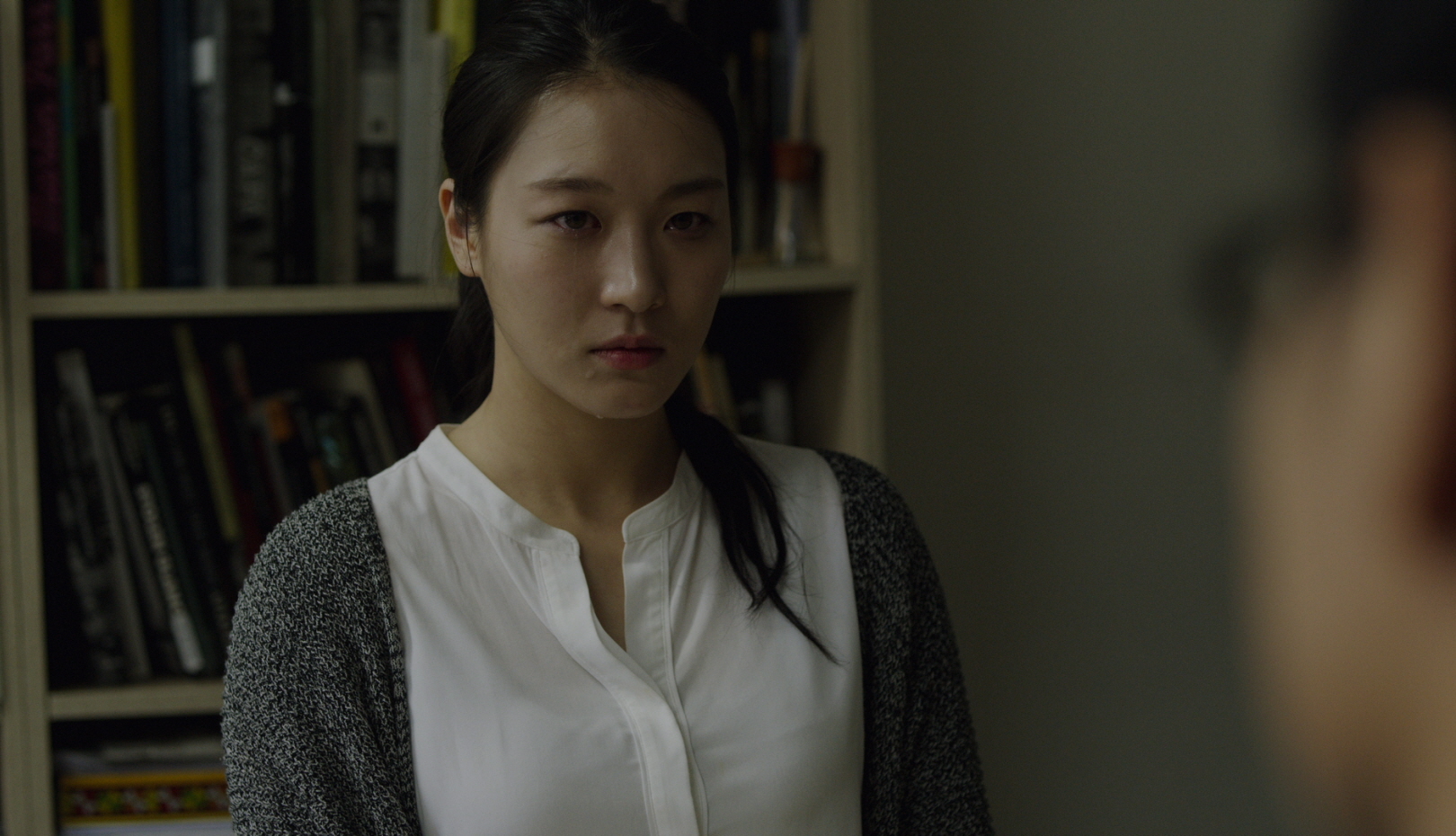 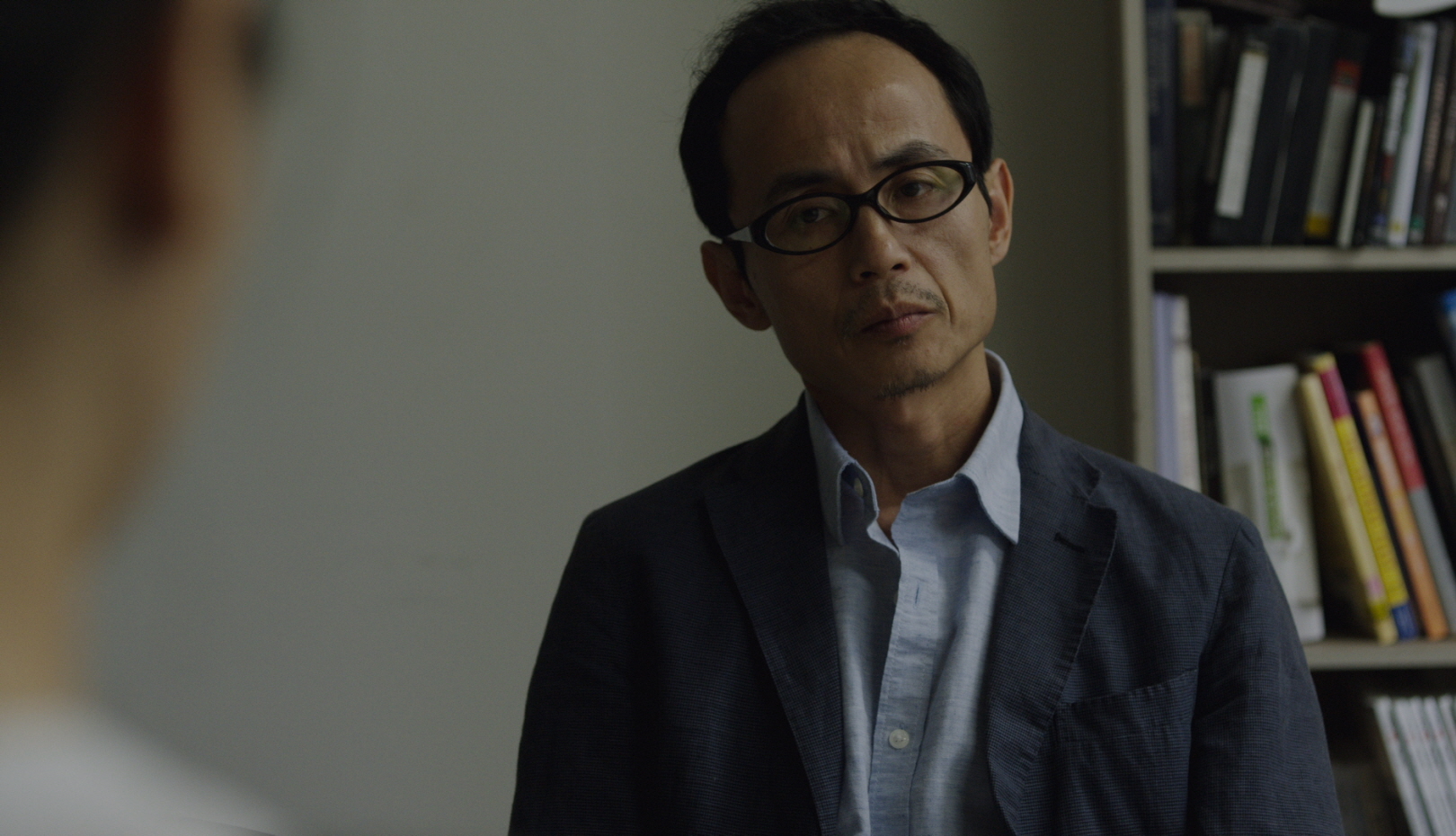 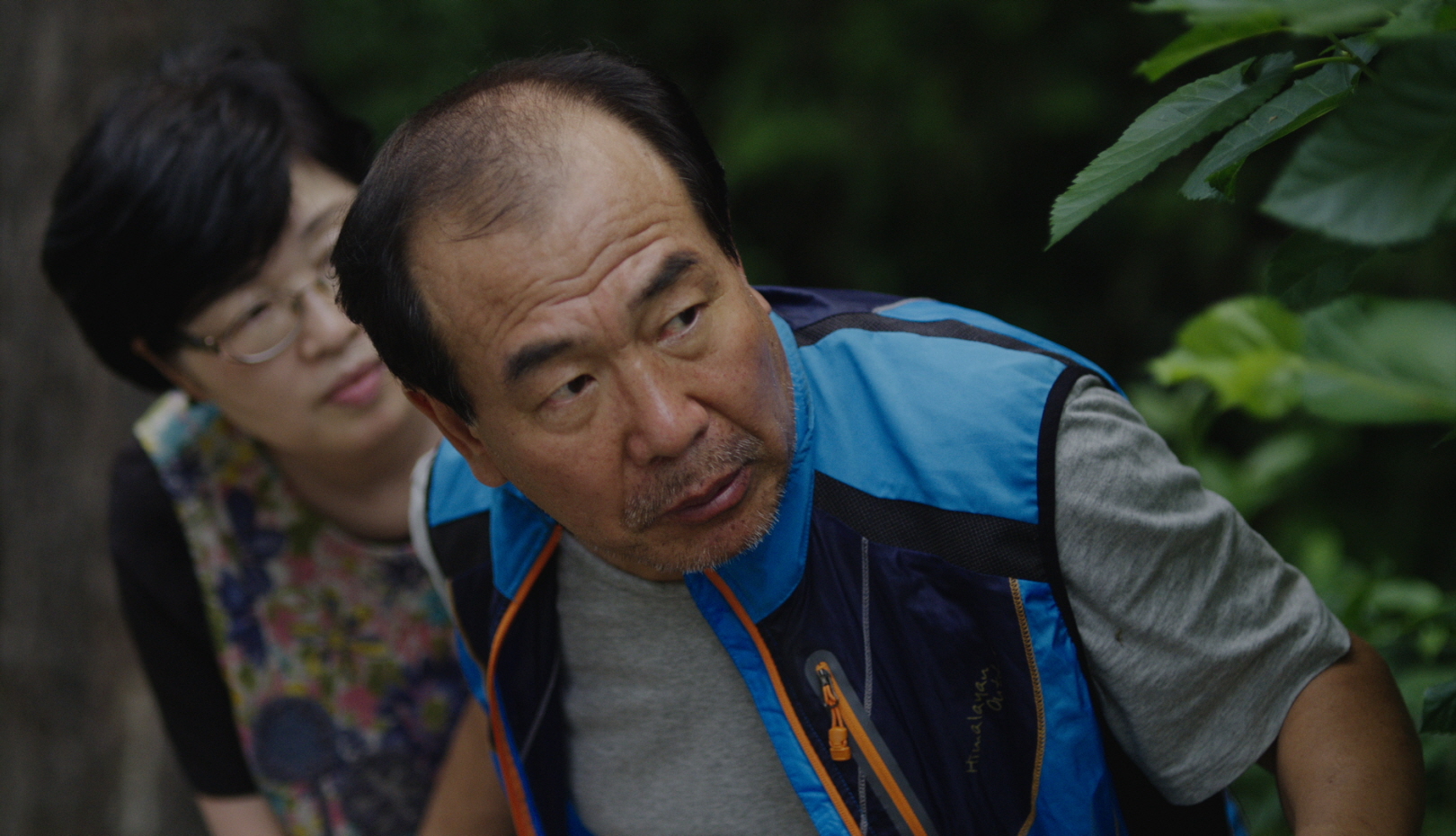 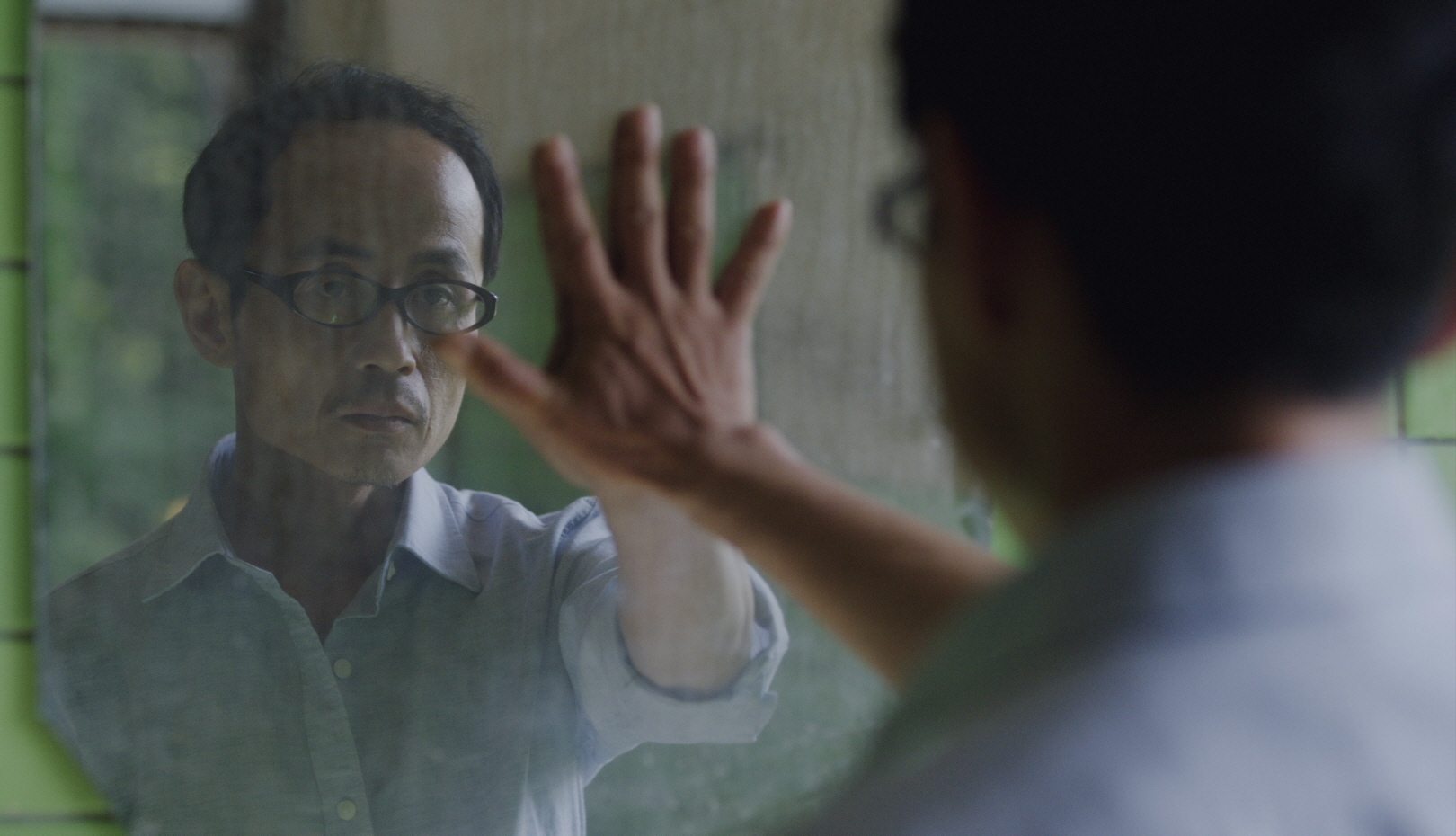 Professor CHOO finds out that his teaching assistant had been sexually harassed by the Dean of the department, who tried to cover it up. Despite his efforts, the sex scandal shakes the entire university. Facing an upcoming meeting with the Ethics Committee, the Dean pressures Professor CHOO to conciliate the TA. The professor has no choice but to seek out the TA all the way at the closed General Military Hospital with her parents who are hoping to find their daughter. Instead of focusing on the sexual harassment to highlight dramatic elements, the film follows the perspectives of individuals who must respond to the missing victim. The closed General Military Hospital remembers the horror of the May 18th Gwangju Massacre, and at the same time, it is where the unspoken voices of the victims roam. We are led to reflect upon the present through the traces of the past. If the hospital provides real time and space for the victim’s parents, then what Professor CHOO faces is a messianic time and space inside the hospital that looks upon the return of the dead in the midst of the ruins. For this reason, the look the victim throws at Professor CHOO in the beginning of the film becomes a messianic voice that demands an answer more powerfully than any word. Except for the protagonist, the cast mainly consists of non-professional actors. Blurring the boundary between the past and the present, the film creates a new form of local cinema that restores the voices of the oppressed. [BAE Jooyeon]