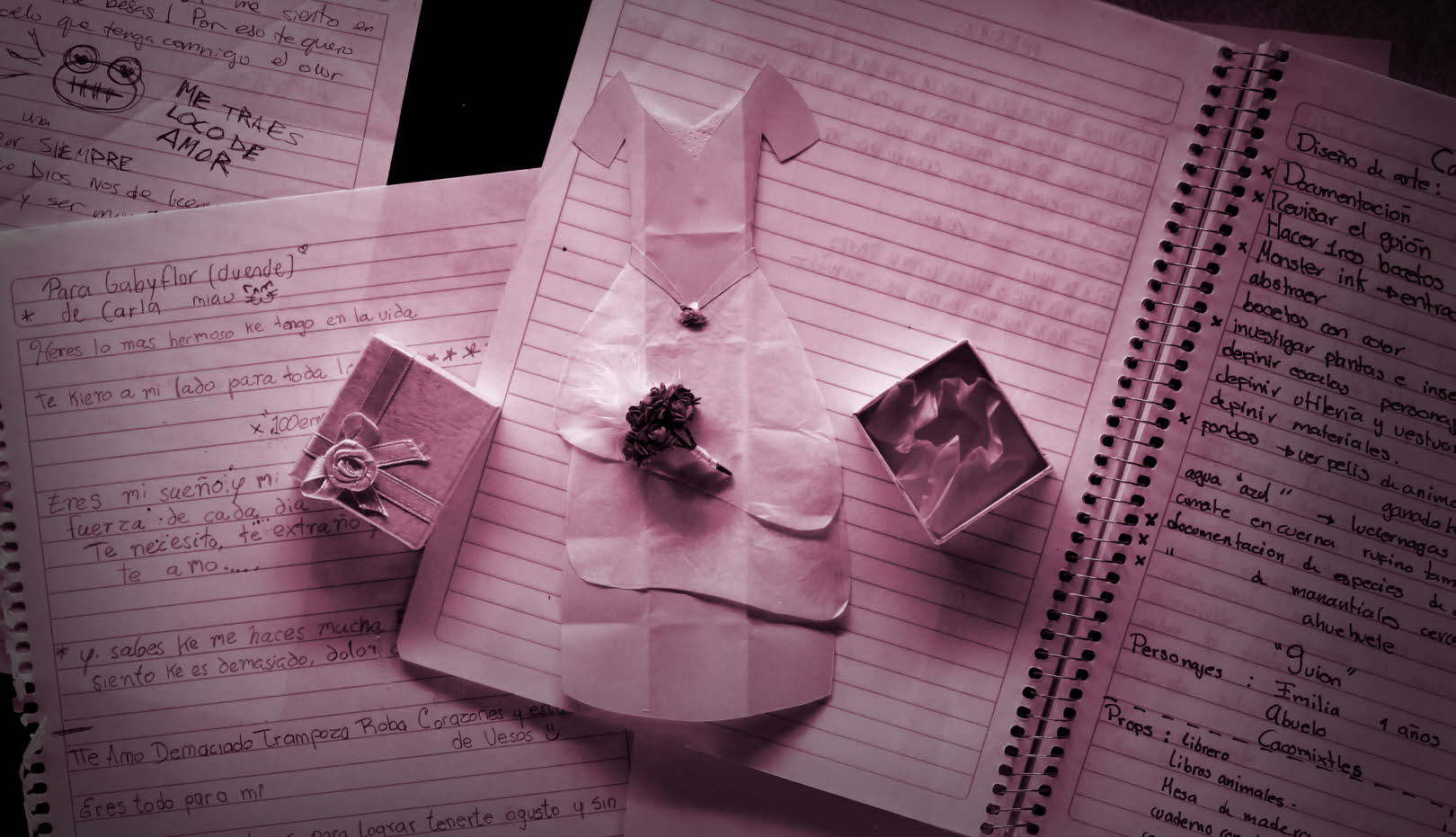 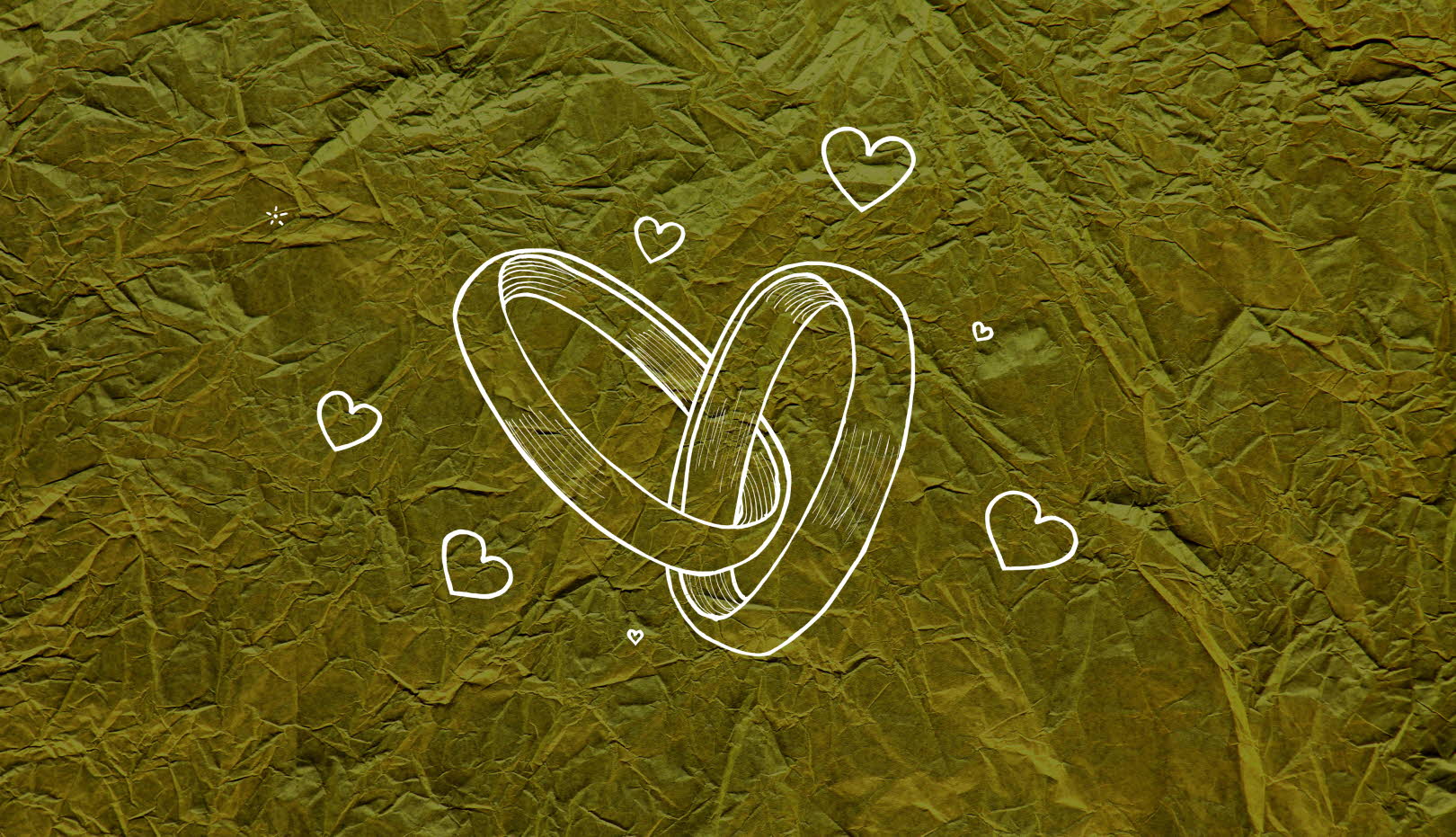 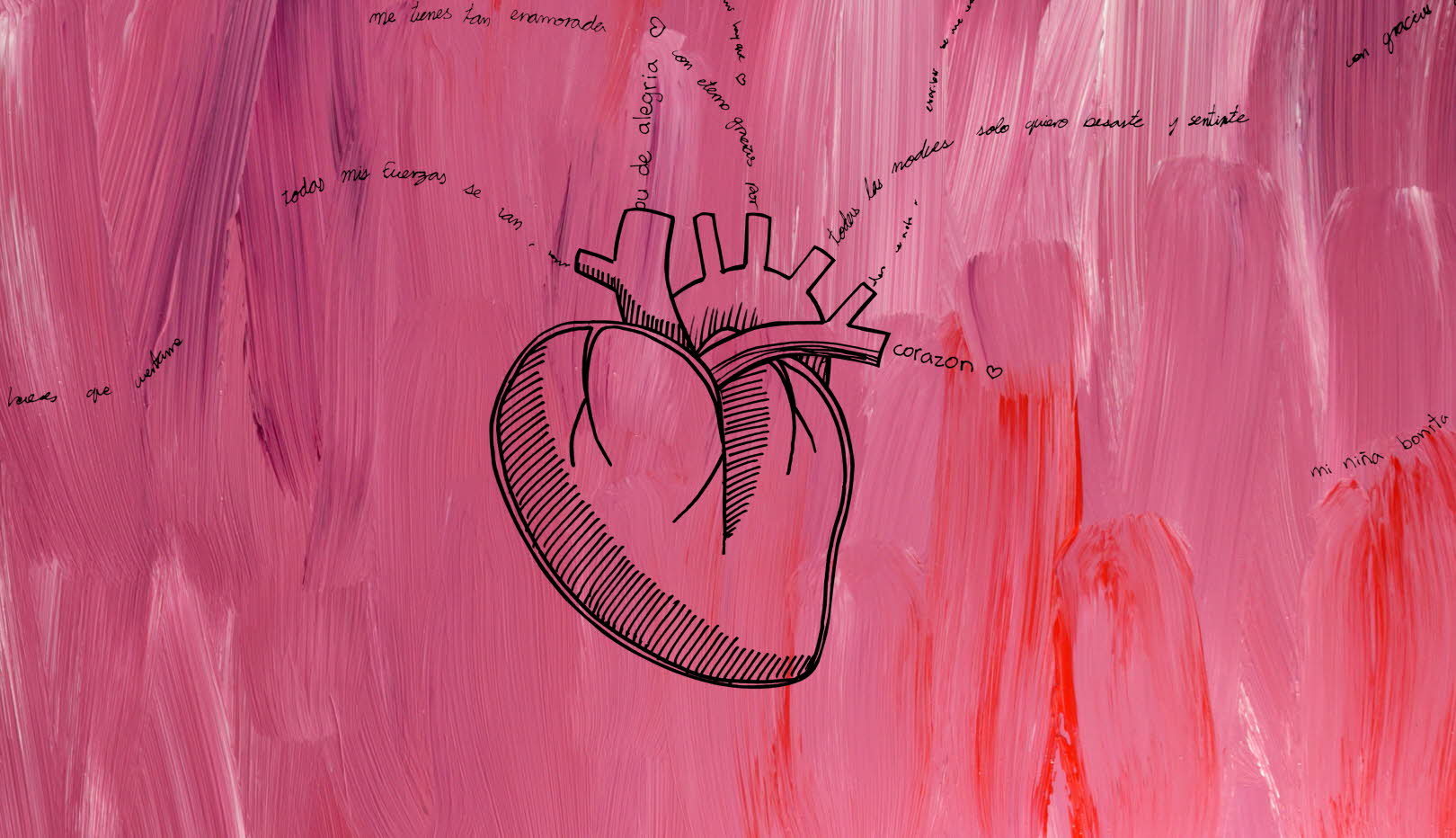 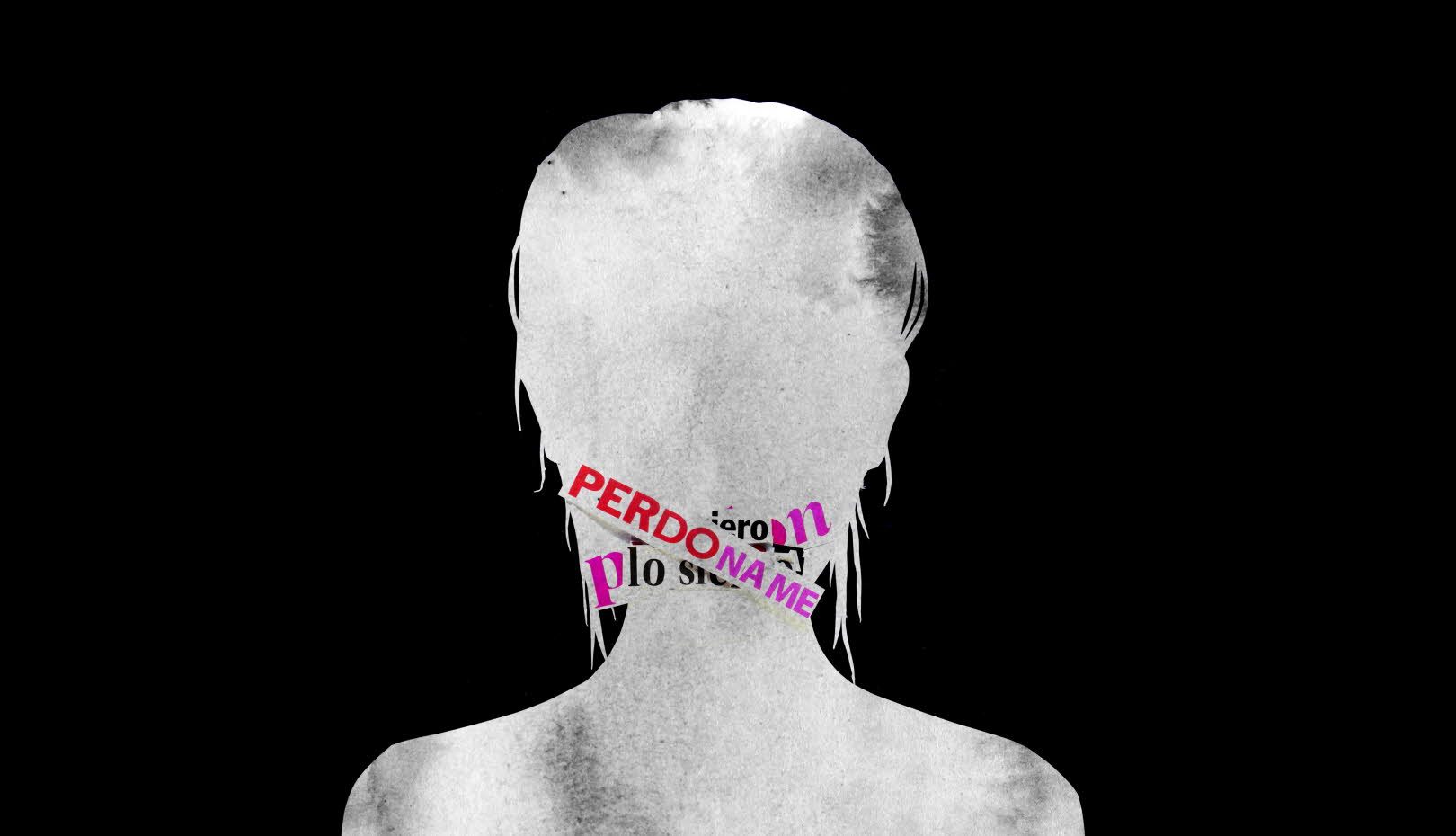 This is an animation documentary telling the story of the romantic relationships and the nature of marriage among inmates at the Atlacholoaya prison in Mexico through voices, letters and visual techniques. Humans can gain self-esteem by exchanging love. However, excessive desire may lead to careless and foolish relationships. The prison has the authorities who control and censor relationships. The stories of the inmates make viewers ponder upon all of the emotions and relationships that are created in the name of love. [CHAE Heesuk]