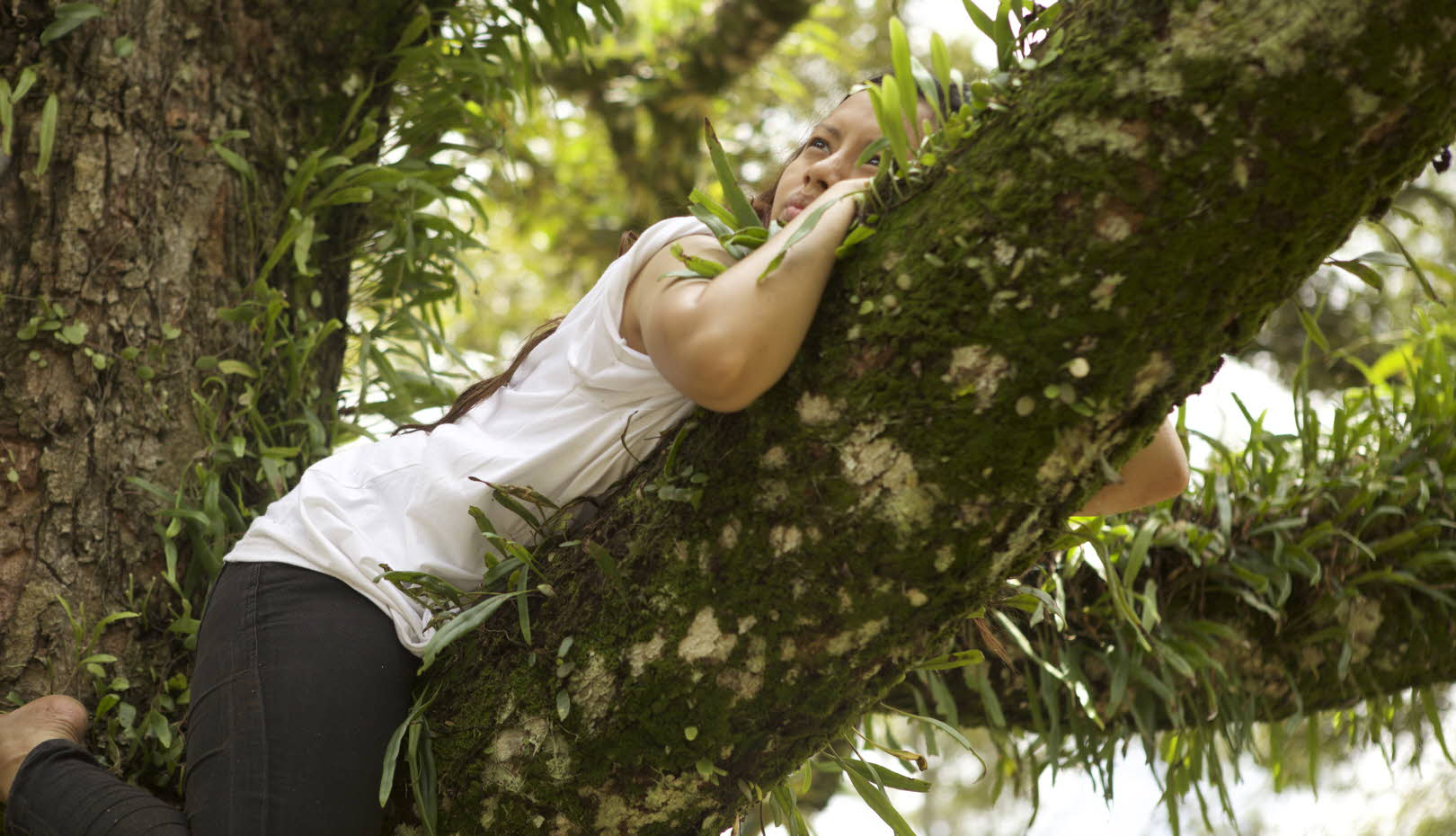 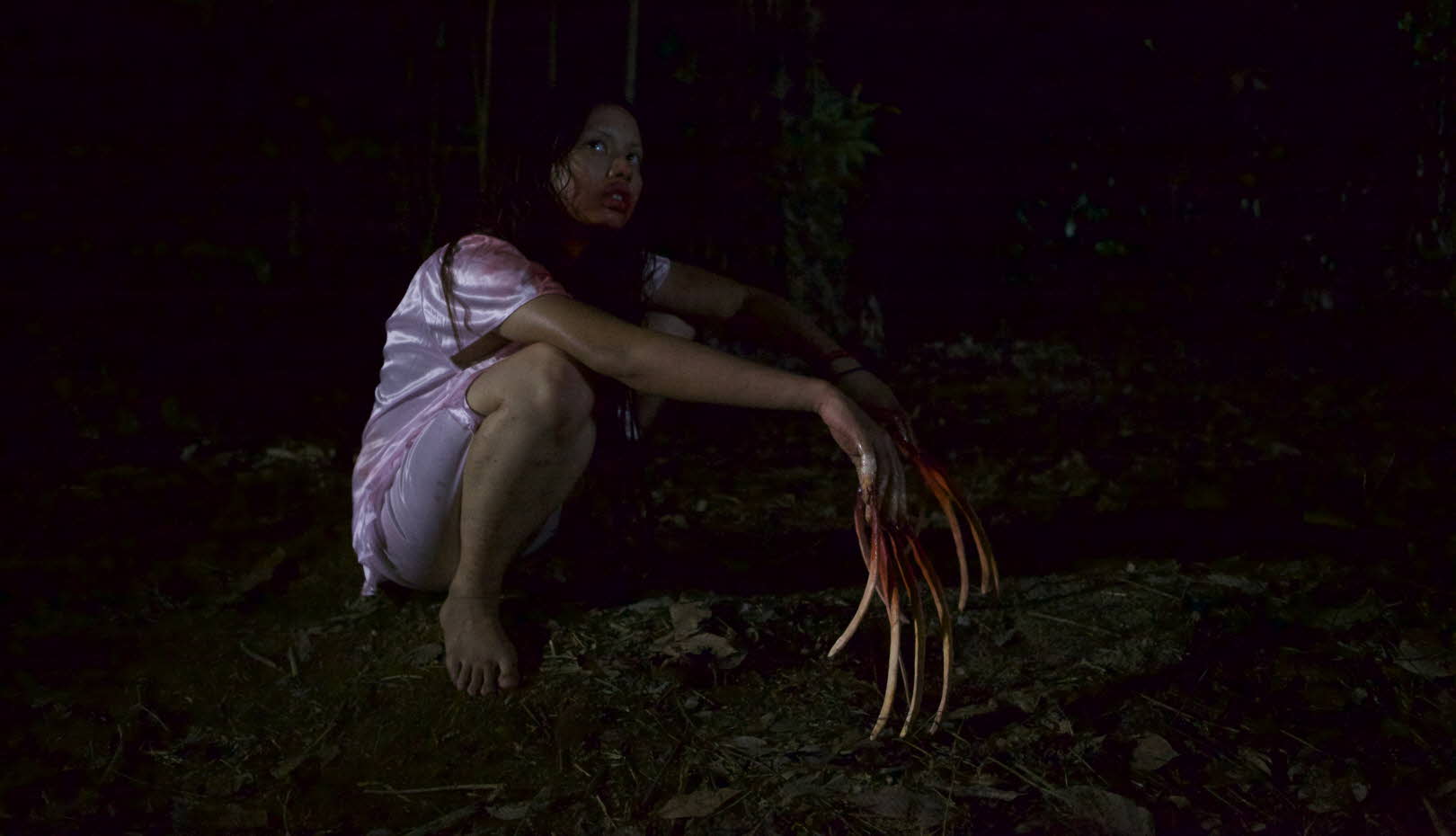 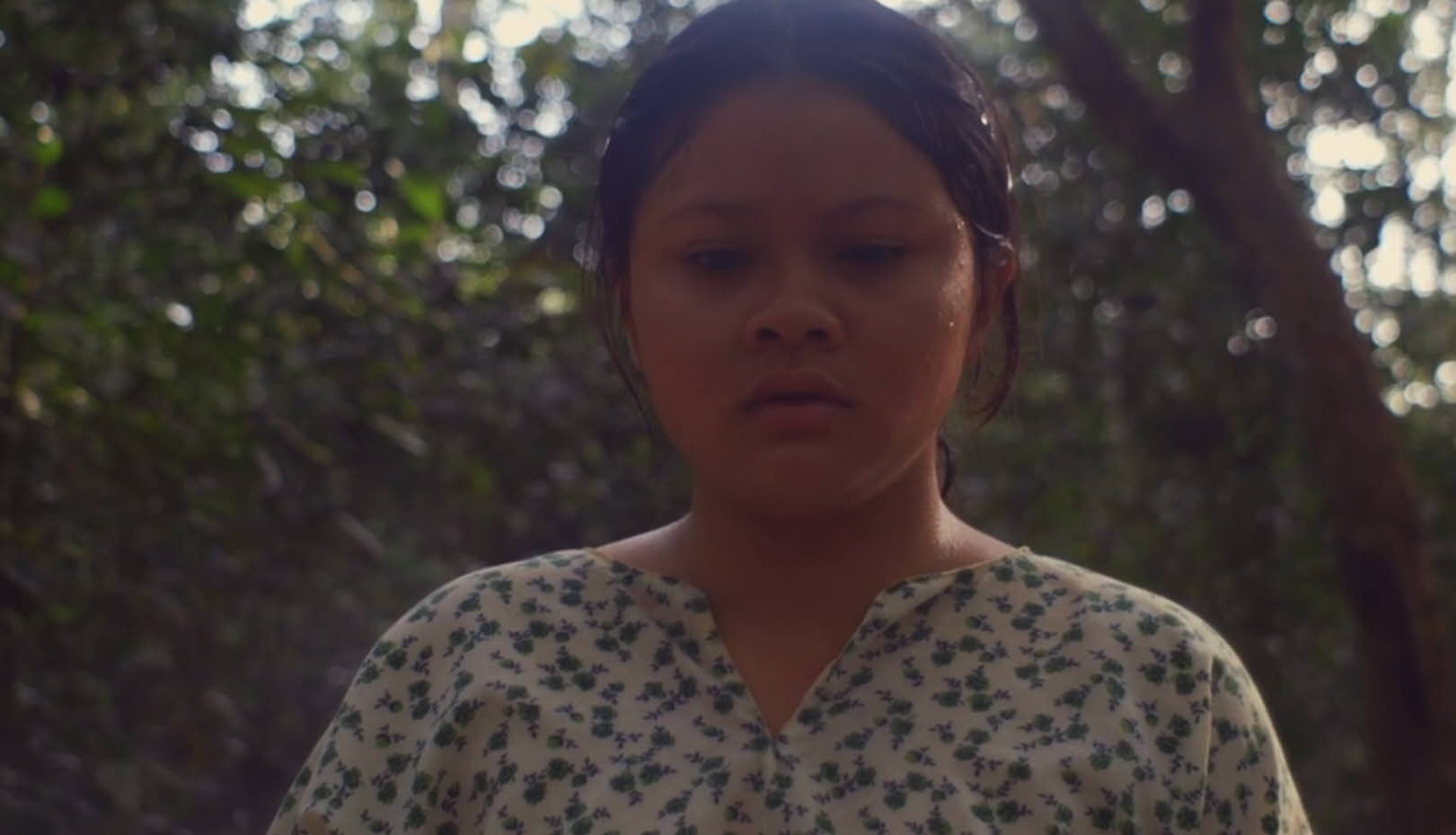 It's Easier to Raise Cattle

Living in a remote village in Malaysia, Rahmah is a shy girl who falls for another girl who sits on a tree all day long. She is different from anybody Rahmah has ever known. The two teenage girls eventually form a friendship. As their friendship evolves, Rahmah begins to encounter deep and dark secrets of her friend who has bruises on her body, and discovers how her friend spends her nights in an indifferent world of obsession and violence. [CHAE Heesuk]