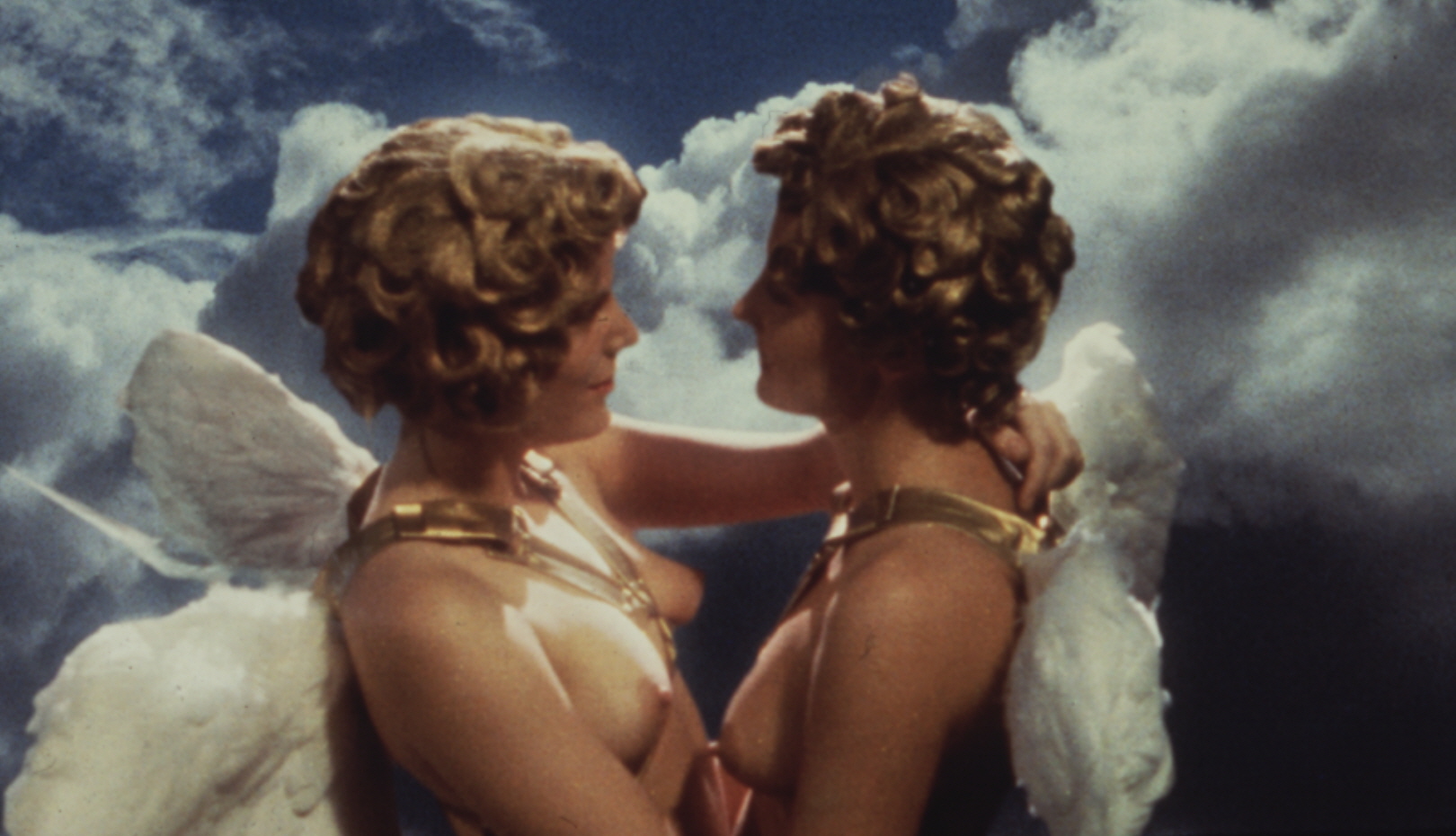 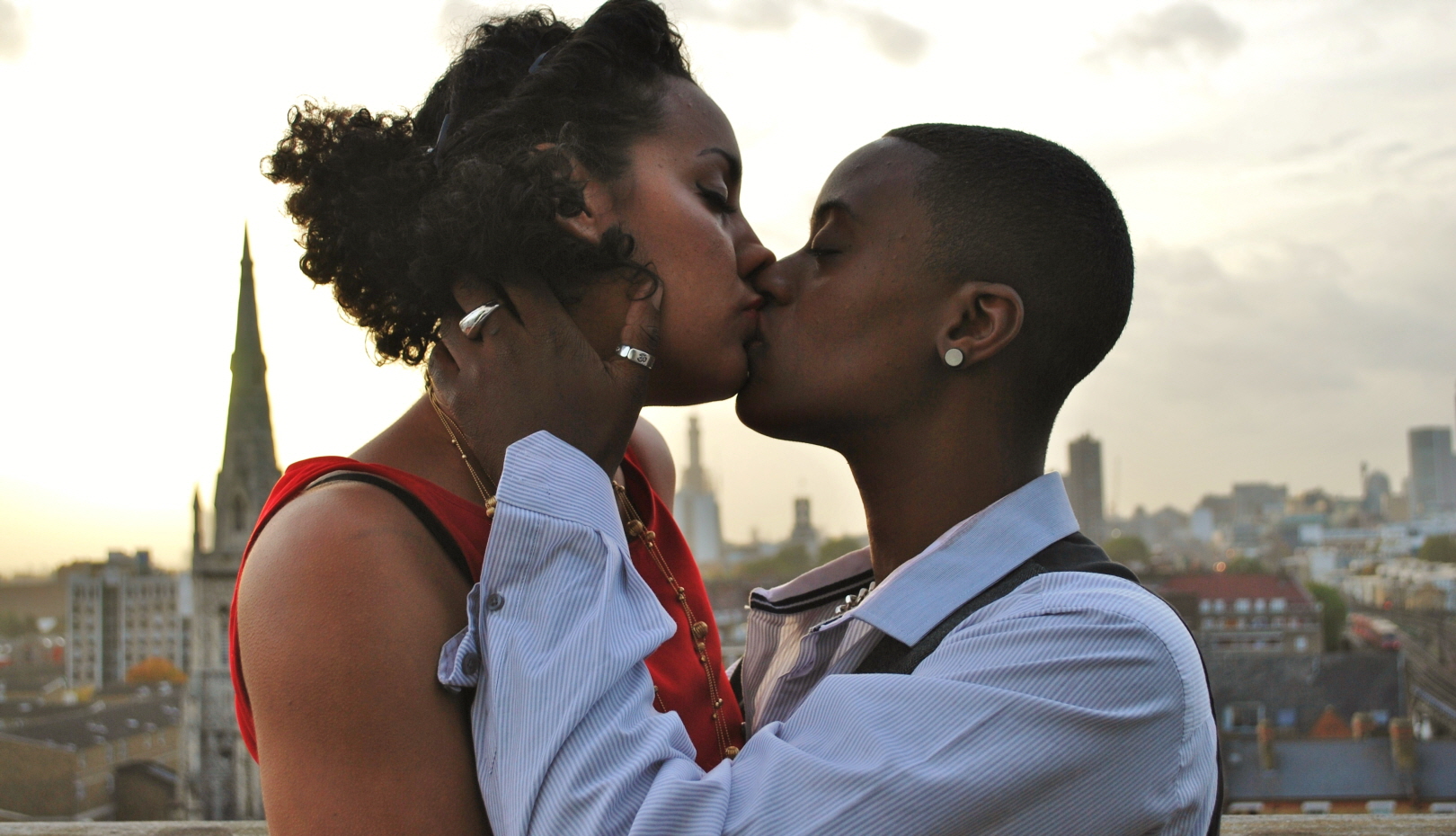 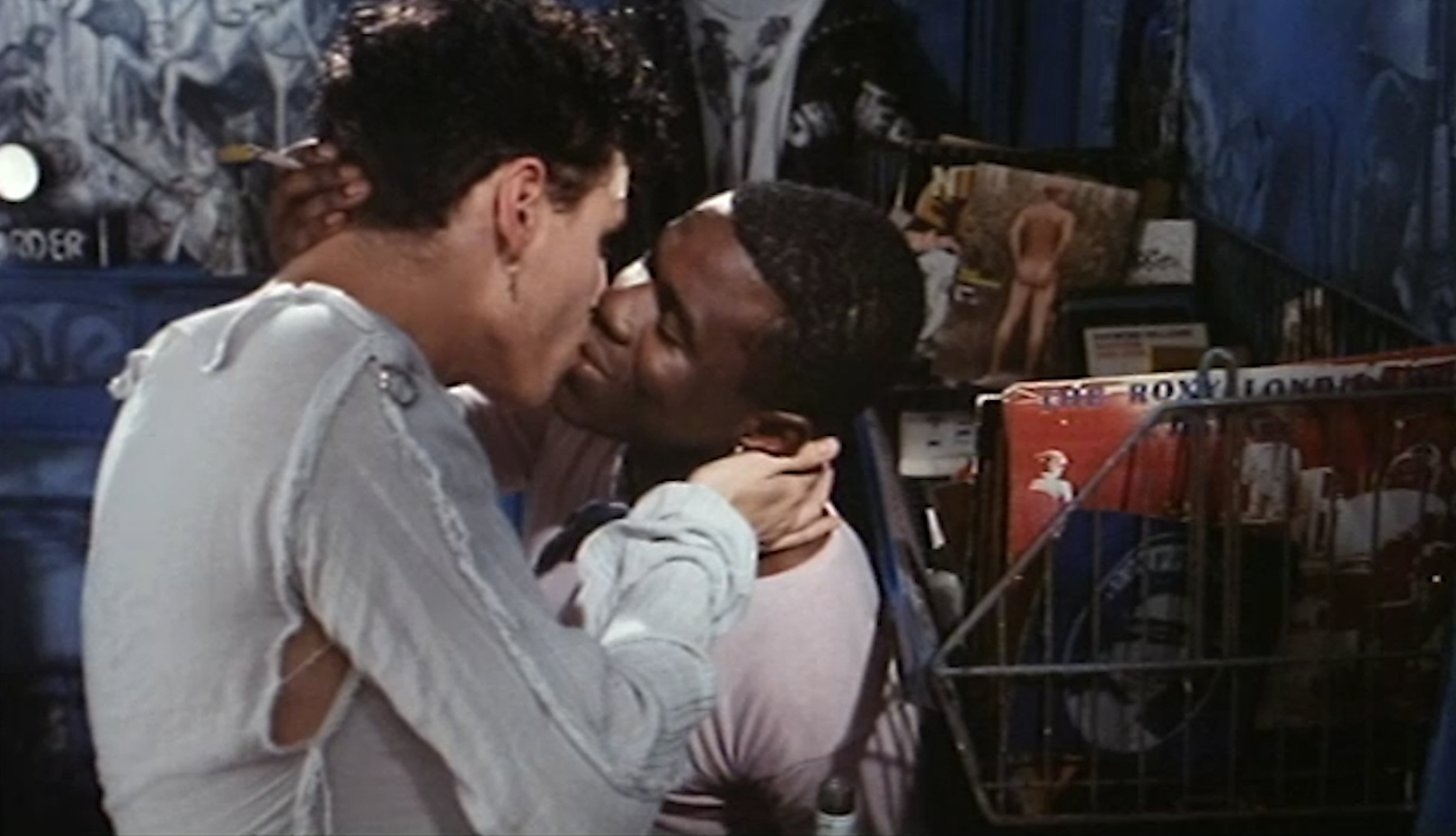 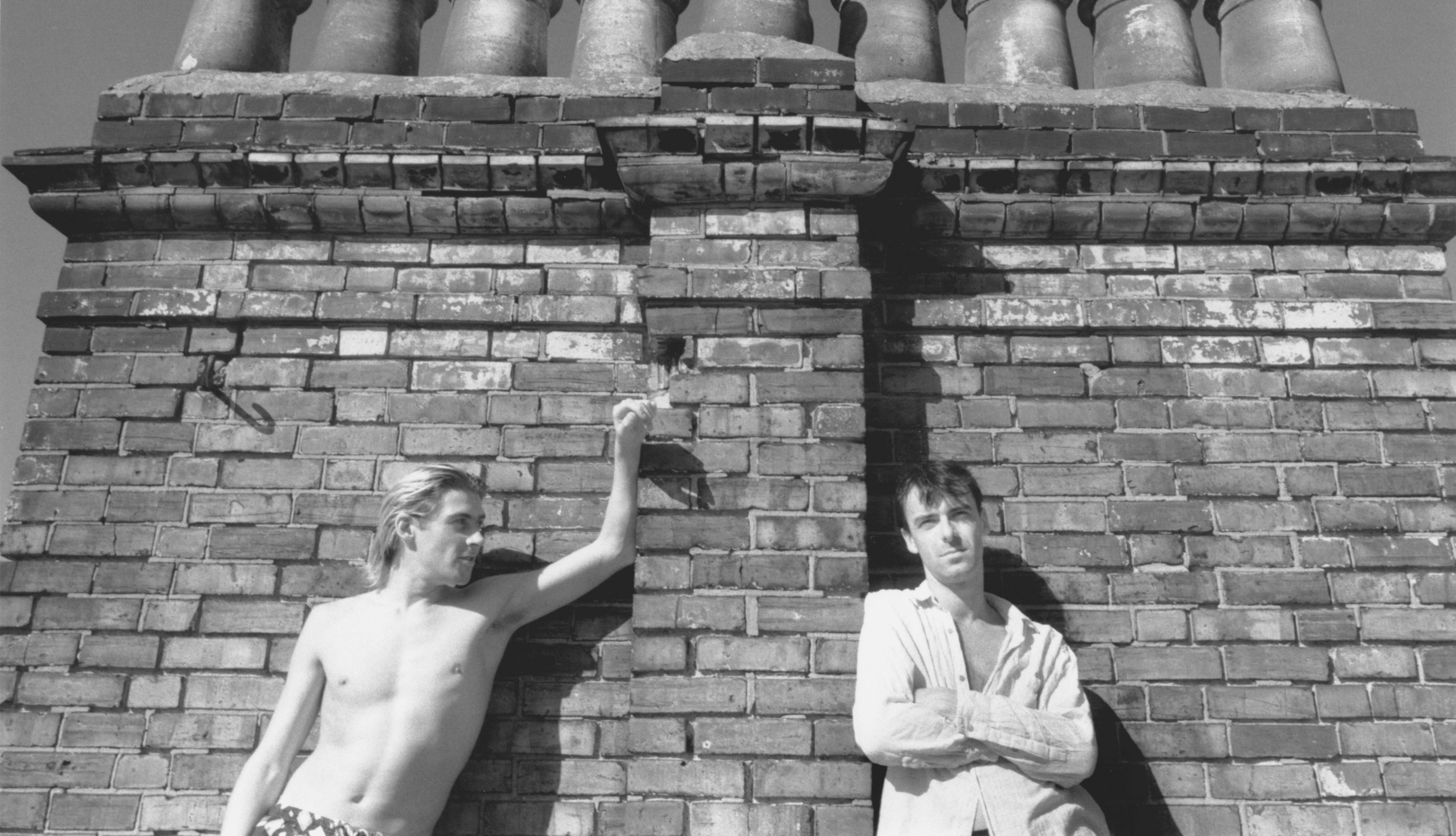 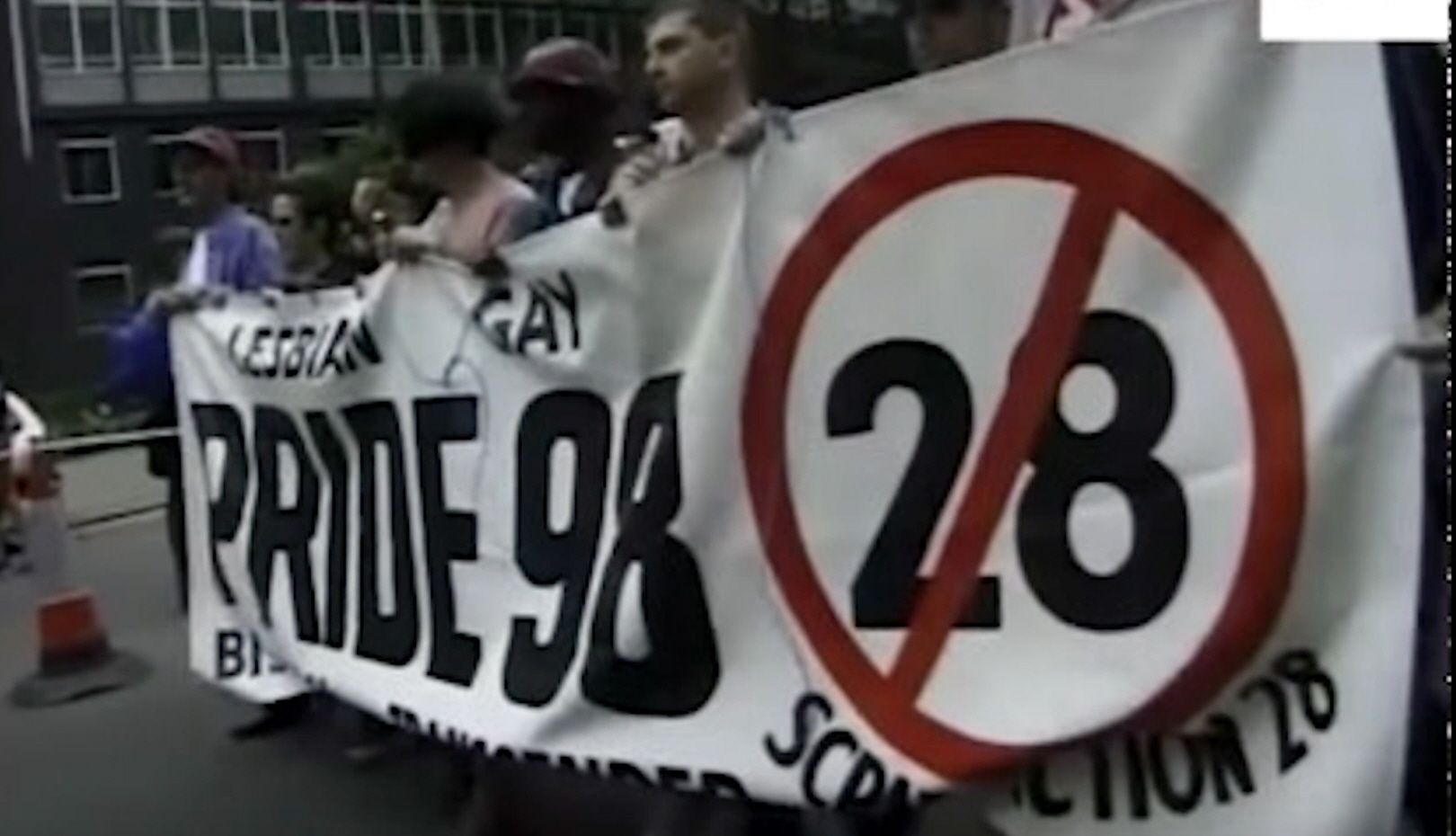 2017 is the 50th anniversary of the decriminalization of sexual activity between men. Produced the same year, Queerama is a compilation of footage from the BFI archive, such as documentary, fictional sources, and TV interviews, that illustrates the history of the LGBTQ community in Britain. The montage of shorts which span across a century, from the silent film ages to the 2010’s, depicts the story of oppression and liberation of LGBTQ individuals as well as the intimate interaction between the medium of expression in and of itself and the queer as the object of that expression. The desire that could not be realized was intermittently expressed by secret eye contact and quick physical touches. For queer individuals, films were a haven to express their suppressed desires – the origin of a love that could not be discussed was temporarily captured on the screen and disappeared. The films also reflected the very natural ways queer individuals struggled and fought against hate, contempt, and prejudice. The screen displays their persecution and struggle and brings them into the community of empathy. Finally, they move forward, earning equality, and when all gay individuals are pardoned, the films unfold the moments of joy during which queer individuals assert themselves and express their love. The footage from the past and present, black and white and color show an empathy and nostalgia for the queer individuals who lived this reality, as well as the complexity of the emotions of celebration. [KIM Kyungtae]