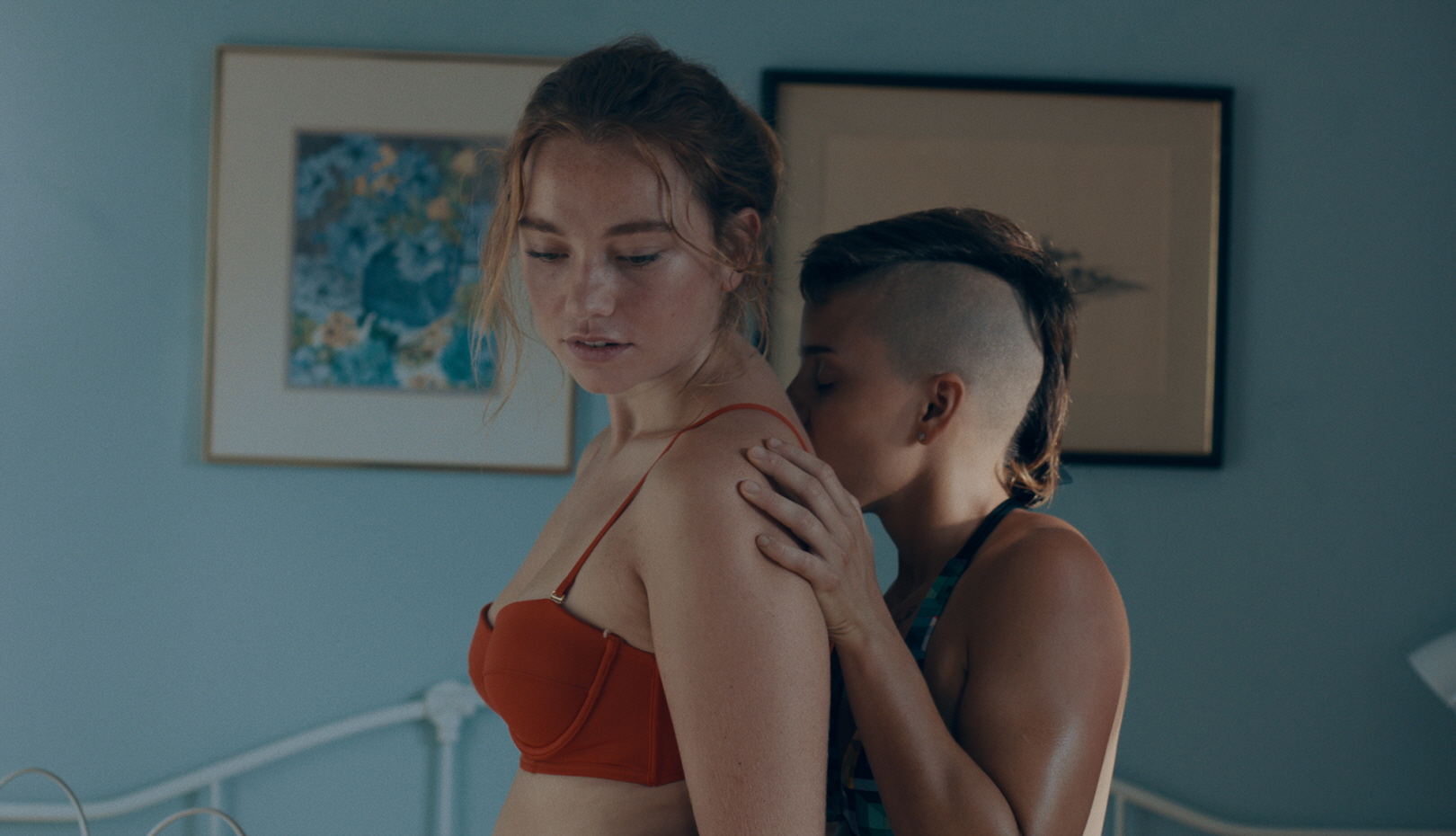 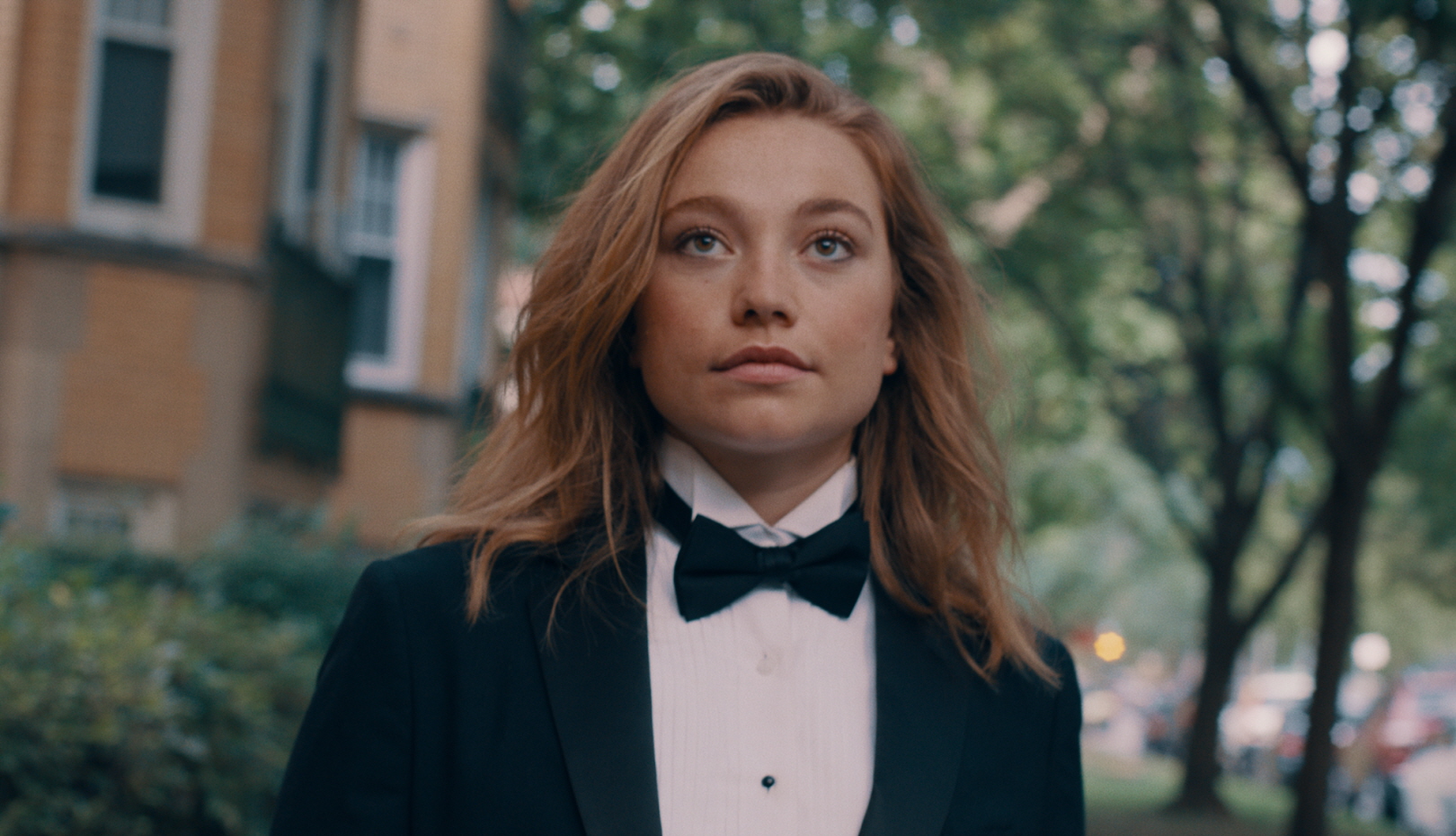 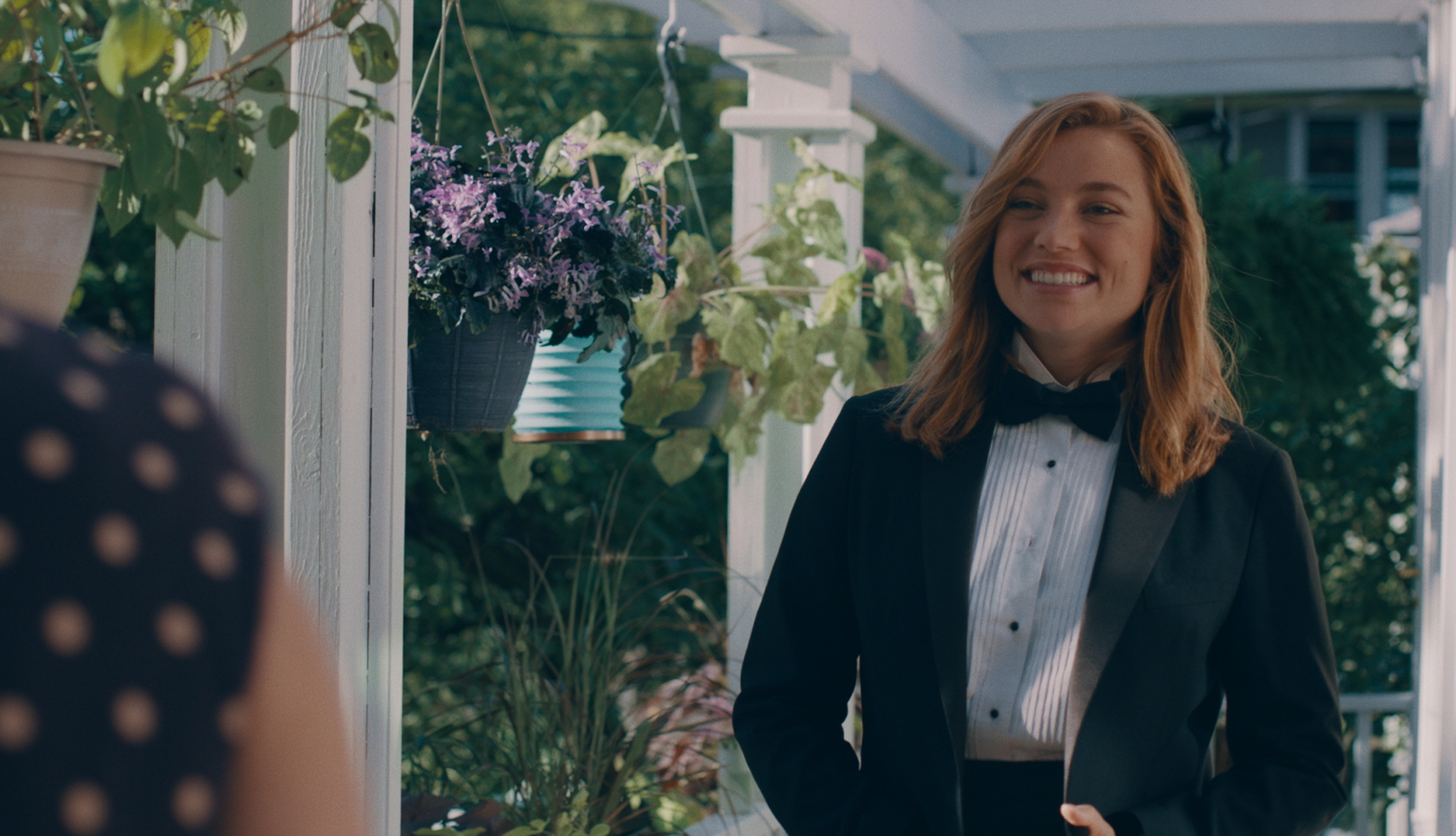 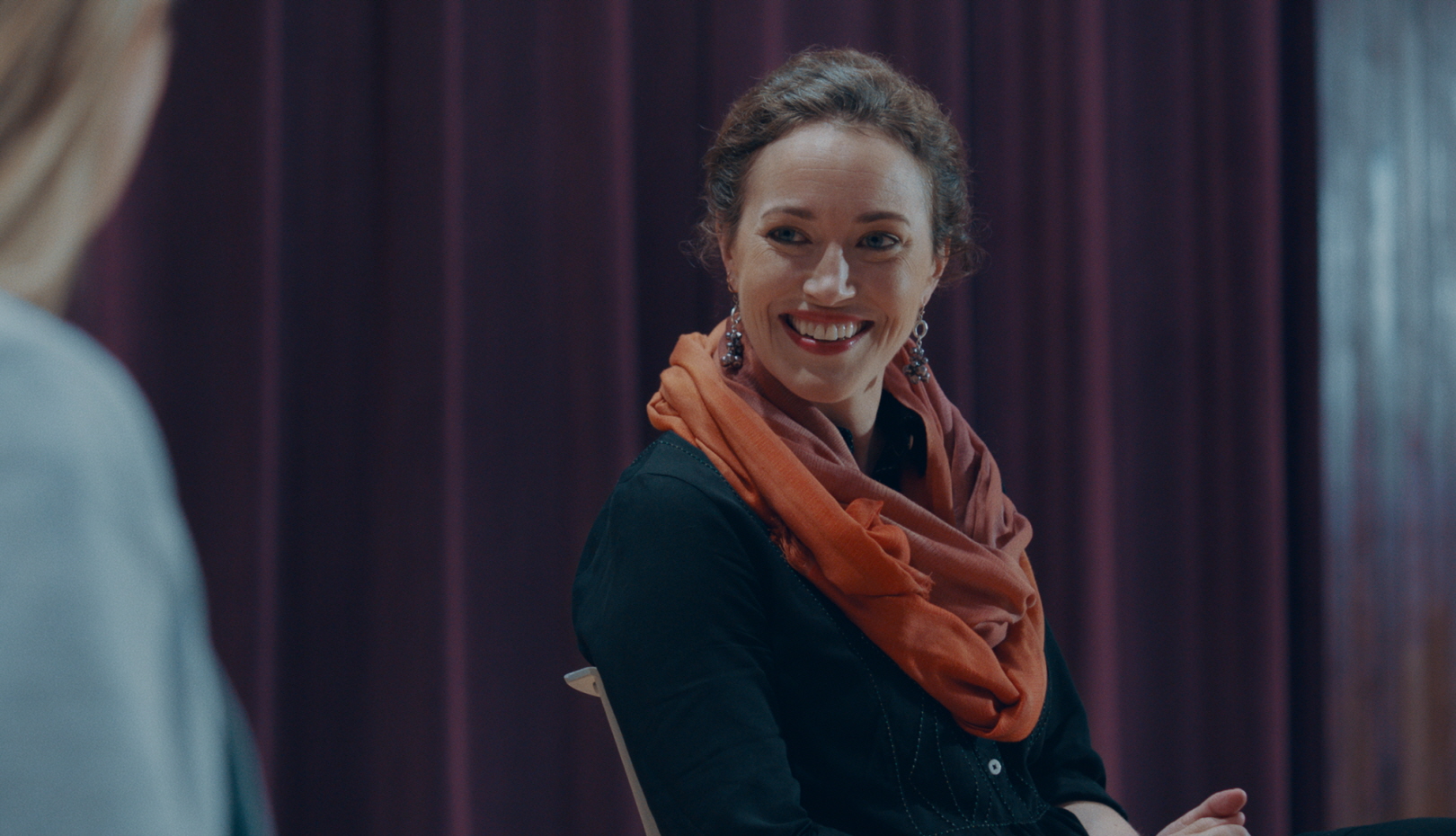 Starting with a 911 call, the film has the possibility of becoming a melodrama where all the characters shout and cry and point fingers at each other. But Stephen CONE’s Princess Cyd intentionally avoids this path. The phone call at the beginning explains Cyd’s past, but Cyd’s life does not remain subject to that tragedy.

The events in Princess Cyd are mostly peaceful. High schooler Cyd leaves her father to stay with her aunt Miranda Ruth, a famous author, in Chicago for a few days. Cyd talks with Miranda, meets Miranda’s writer friends, finds the traces of her late mother in the house, and befriends Katie, the barista of a nearby café.

Princess Cyd is considered a queer film because of Cyd’s relationship with Katie. Their story is portrayed genuinely and deeply and does not contain unnecessary drama or sensuality. But this romance does not dominate Cyd’s experiences while staying with Miranda.

This film is more of a teenager’s coming-of-age story than a queer romance, and yet with its characterization of the two women, with their chemistry and their clever and delicate way with words, the film appears as more than a simple coming-of-age story. Stephen CONE does not put in any exaggerated conflicts to create drama, but arouses interest in the story through the characters’ calm conversations. Princess Cyd is a film about two people who you cannot help but keep watching, no matter where the topic of the conversation goes. [Djuna]